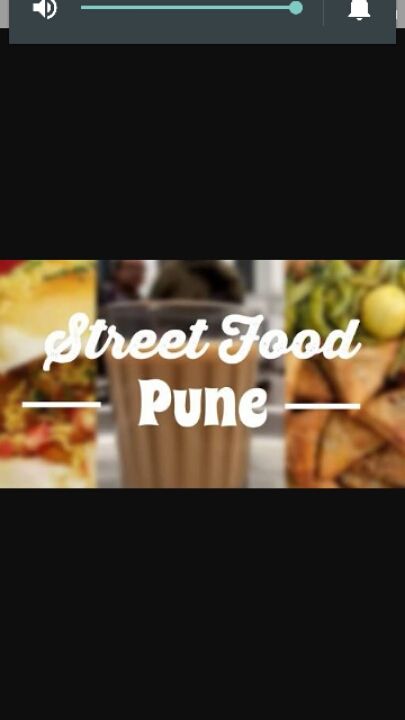 Its an all day Iranian breakfast place. You will definitely love it.

And yes, of course it is a cheap ,belly-fill and a blissful meal at any time of the day.

Fried eggs and the bhurji,

The malai plate with soft bun,

A slice of buttered toast with sweet hot chai.

Don't mistake this with the famous food chain, this is a small outlet situated Off East Street Camp; this one is a crowded place at any time of the day. You’ll be amazed at the size of the burger and further astonished at the price they come for. You will always walk out happy and stomach full :)

>>Location:one around MG Road and the other near Koregaon Park

One storeyed heritage building where you can just sit and relax between your shopping, watching the buzzing MG road street. the service here is really quick and offers a cheap bite.one of my favourites.

They have a number of branches in the city only because no one else makes bhel like they do. It's the mélange of sweet, spicy and sour flavours , yummy flavour of the chutneys , its one of a kind bhel.

This is near Film Institute, this affordable eatery has seen celebrities like Dev Anand, David Dhavan walk through its doors since they were students and through decades for the delicious food.

Famous for its south indian food but has other street foods too.It is usually full almost everyday and every time of the day.Very good quality and amazing ambience.

Late night party and feeling hungry at 4am , then you should head to Nal Stop.Try once and you will love to visit this place daily. The food cost is very light on pocket and with around 50 bucks,you can have belly-full of poha and tea.

Missal, is a spicy preparation made with sprouted lentils, topped with farsan (fried munchies) and served with pav. Puneri Missal is considered to be the best missal in Maharashtra, and the most famous missal-pav in Pune is served in Bedekar Missal.

This is more of culture for them. Place has been around for many many years. And most of Punekars relish this Misal.

The Misal is here is bit diferent,leans towards the "sweeter" Puneri style. The misal here is accompanied by sliced bread instead of the traditional pav.

Typical maharsthrian food is served here with a counter for fresh juices and shakes. You may not get very prompt service but overall you can definitely enjoy good food true home like taste. Do not forget to try the maharasthrian thali while here.

there is one in Kothrud as well

>>Must try: Hot golgappas and spicy chats :Bhelpuri, Pani Puri as well as Bombay Chat Basket when you visit the place.