Continuing from my last post on the Beaches in Mumbai, here I take you to some of the heritage structures in Mumbai.

Mumbai was once a part of the Gujarat Sultanate in the 14th century, was ceded to the Portuguese in the 16th century. The Portuguese gave away Mumbai (Bombay) as dowry to King Charles II of England , when he married the Portuguese princess Catherine of Braganza, in 1661. In 1688, Bombay was 'sold' to the British East India Company by King Charles II . Thereafter, Bombay replaced Surat as the headquarters of the Company on the Malabar Coast,

The construction of the first railways in India, marked the British rule in Mumbai, as did the construction of many other grand public buildings of the colonial era. Mumbai has numerous heritage structures; most of these are located in South Mumbai, as historically the access to the city was limited to that area.

Here's a list of some the most popular heritage structures of Mumbai.

If you are planning a trip to Mumbai, you may want to cover these during your stay...and don't you worry about your stay, as you have some good Mumbai hotels for tourists as well. 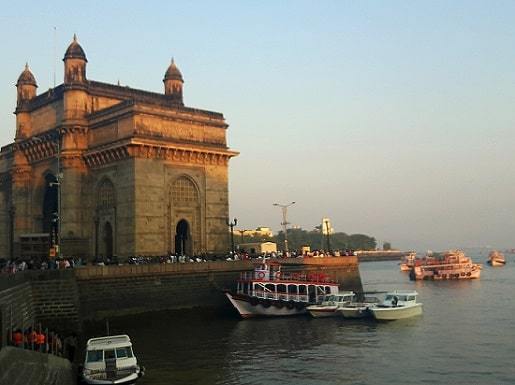 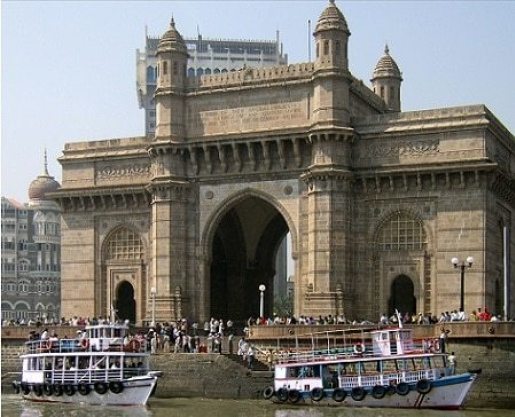 Located on the waterfront in Southern Mumbai, the Gateway of India is a must-see feature for any tourist coming to Mumbai. The historic landmark was built to commemorate the visit of King George V and Queen Mary.

The Gateway of India is an 85 ft high arch built with yellow basalt and reinforced concrete, with the design combining elements of Muslim architectural styles of 16th century Gujarat, and Hindu temple architecture.

Sitting on the parapet wall around the Gateway, at a time when it is not very crowded, is in itself a soothing experience.

Famous for its sculpted caves, Elephanta, is an island on the Arabian Sea is a UNESCO World Heritage site.

The most popular carving at Elephanta is the triple-headed sculpture of inside a rock-cut temple on the island. The temple, dedicated to , was excavated in the mid-6th century. The front face of the triple-headed bust, facing the entrance, is calm and meditative, while the side profiles are fierce in comparison.

Elephanta Island is accessible by ferries plying from the Gateway of India. 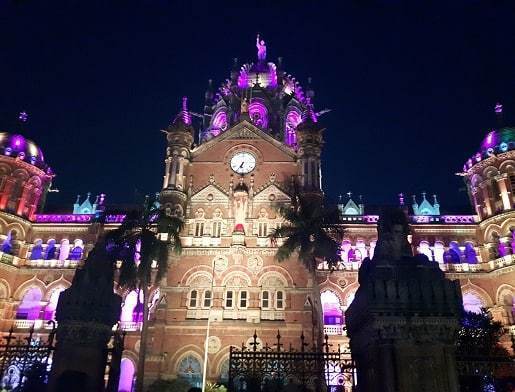 Chhatrapati Shivaji Terminus (previously Victoria Terminus) is another UNESCO World Heritage site . The elegant architecture of the building is a fusion of Victorian Gothic and traditional Indian architecture.

Designed by British architect Frederick William Stevens in the late nineteenth century, the station was built in a span of 10 years between 1878 and 1887. It bears a resemblance to the St Pancreas Railway Station in London.

To date, it is one of the busiest stations in the country and reflects the vibrancy of the city. 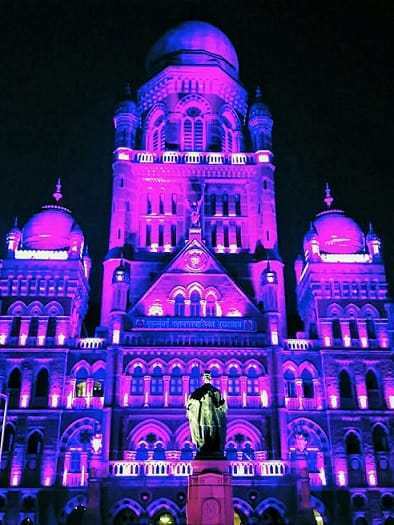 Right opposite the CST station is the heritage BMC Headquarter. 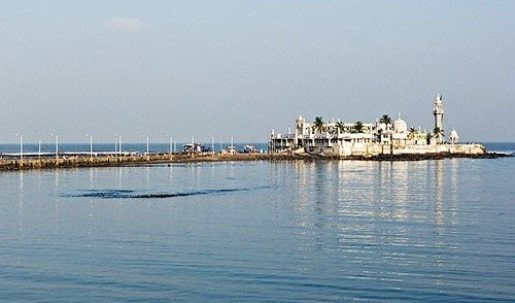 This beautiful ancient white marble mosque and tomb, built on a tiny islet located 500 meters from the coast of Worli, is visited by people of all faiths, who come to seek the blessings of the legendary saint Pir Haji Ali Shah Bukhari . Haji Ali dargah is a fine example of Indo Islamic architecture.

The Chatrapati Shivaji Museum (previously known as Victoria and Albert Museum) is inspired by its namesake in London. Designed in 1862 by William Tracey, it was constructed in the Palladian style, which is a European style of architecture, derived from the designs of the 16th-century Venetian architect Palladio. 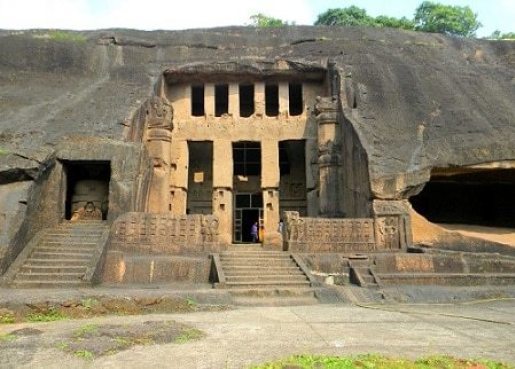 Kanheri caves are located in the northern part of Mumbai inside the Sanjay Gandhi National Park at Borivali. These caves, dating back from the first century BCE to the 10th century BC, were once Buddhist monasteries. While some of the caves are unadorned, inscriptions and sculptures carved from the basaltic rock cliffs are found inside some of the caves.

What is left of the caves serve as a getaway for picnickers, who go mostly during the rainy season, to see the waterfalls around the hilly terrain of the caves.

The last is my list is Mount Mary Church, a Roman Catholic Basilica in Bandra, where people of all faiths gather to seek the blessings of Mother Mary. The wooden statue was placed at the present location by Jesuit priests, who had brought it from Portugal in the sixteenth century. They had built a chapel around it, which was destroyed by the pirates in 1700 and rebuilt again.