You must have been to many places in Mumbai City but I will take you to places i have Discovered which u might have never been too in the city.

What's so special: The secret of Malabar Hill, An initiative by the Maharashtra Tourism board, From October to June you can visit the Raj Bhavan. Yes u heard that right, the online website of the Raj Bhavan lets you do bookings and has limited slots of 20 people max who can Enter the Raj Bhavan early in the morning and then see the Sunrise, take a walk down a Historic place, Walk between Peacocks, a private beach. Cameras are allowed in few places. You will also get to spend some time with the Governor and get so much info about the Bombay that was there before Mumbai. Entry is Free.

Entry Gate to the Raj Bhavan. 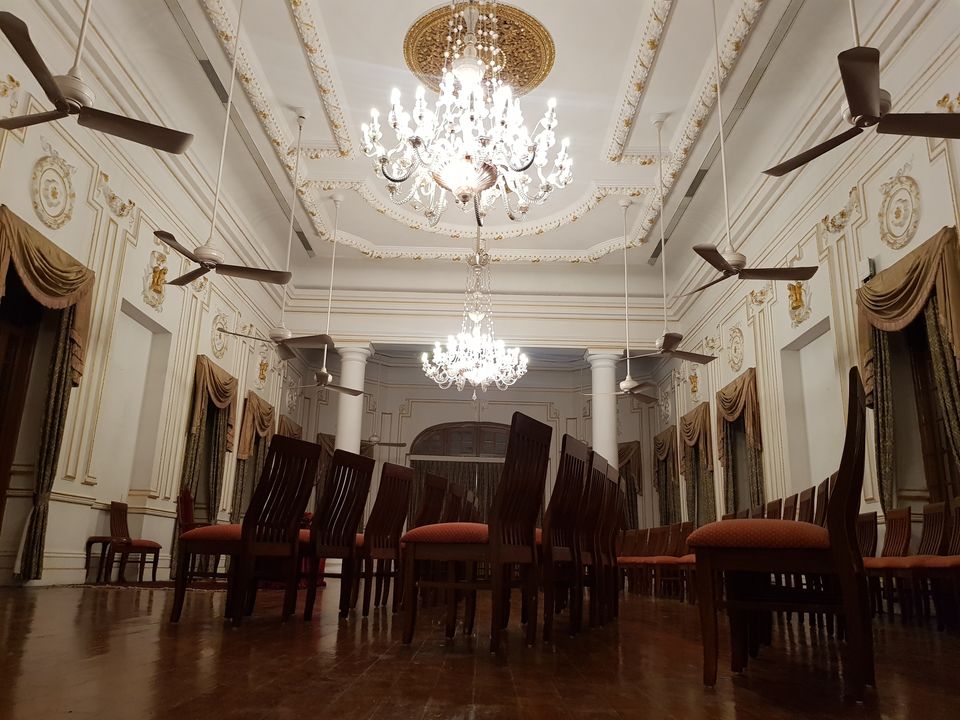 2. Where: JAMBULMAL - The highest point of Mumbai.

What's so special: The Highest Point in Mumbai – From the second you enter Sanjay Gandhi National Park till you leave you won’t believe you are in the Chaos of Bombay. From the Various things you can do here , one lesser known fact is that you can Trek to the highest point of Mumbai. It is a trek through the dense jungles, there is a Guide who will assist you on the Trek as they know the route the best, it is easy to get Lost in the maze and oh yeah, you could like me Encounter a Leopard while trekking too. From the top most point you will see the three lakes Thane, Powai and Virar Lake. Trek cost 500 Rs with Guide.

Beautiful Entry to the Trek. 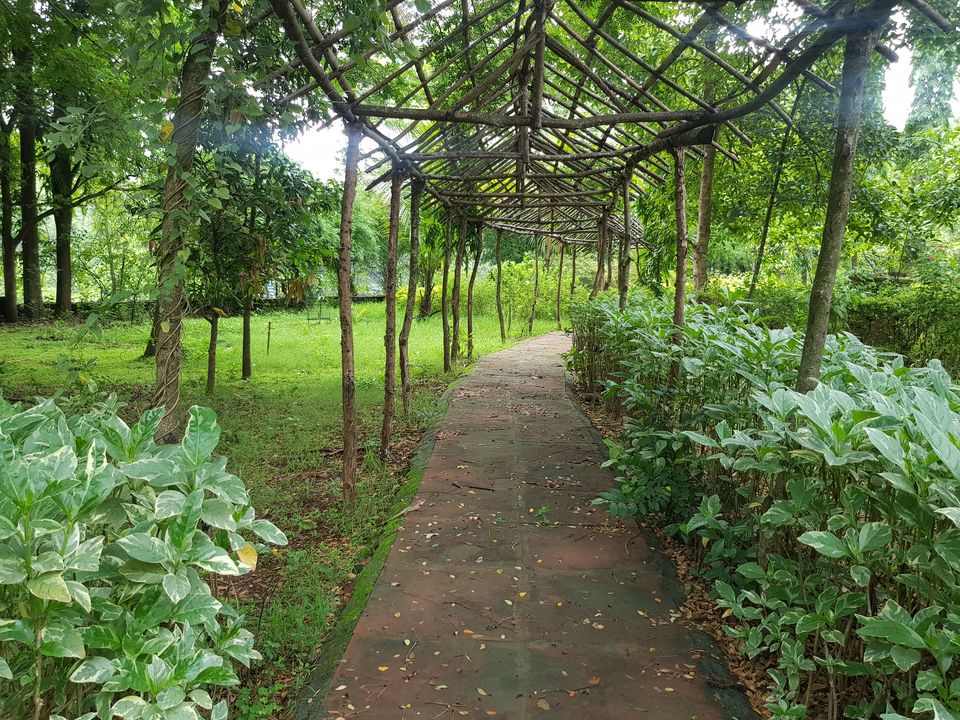 You can see 3 lakes, Virar, Powai & Thane lake from here 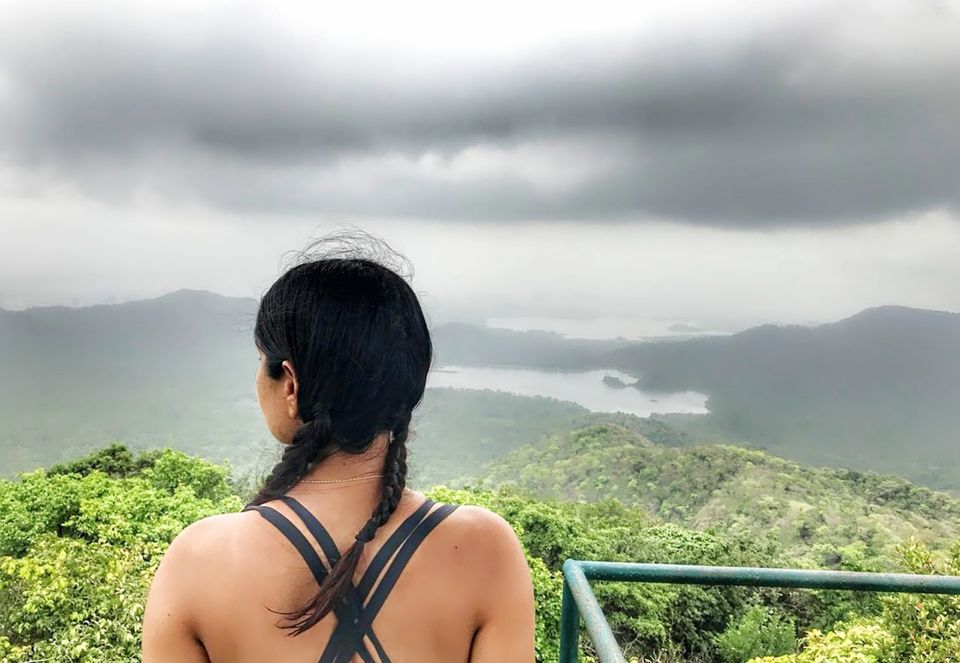 A machan on the Highest point 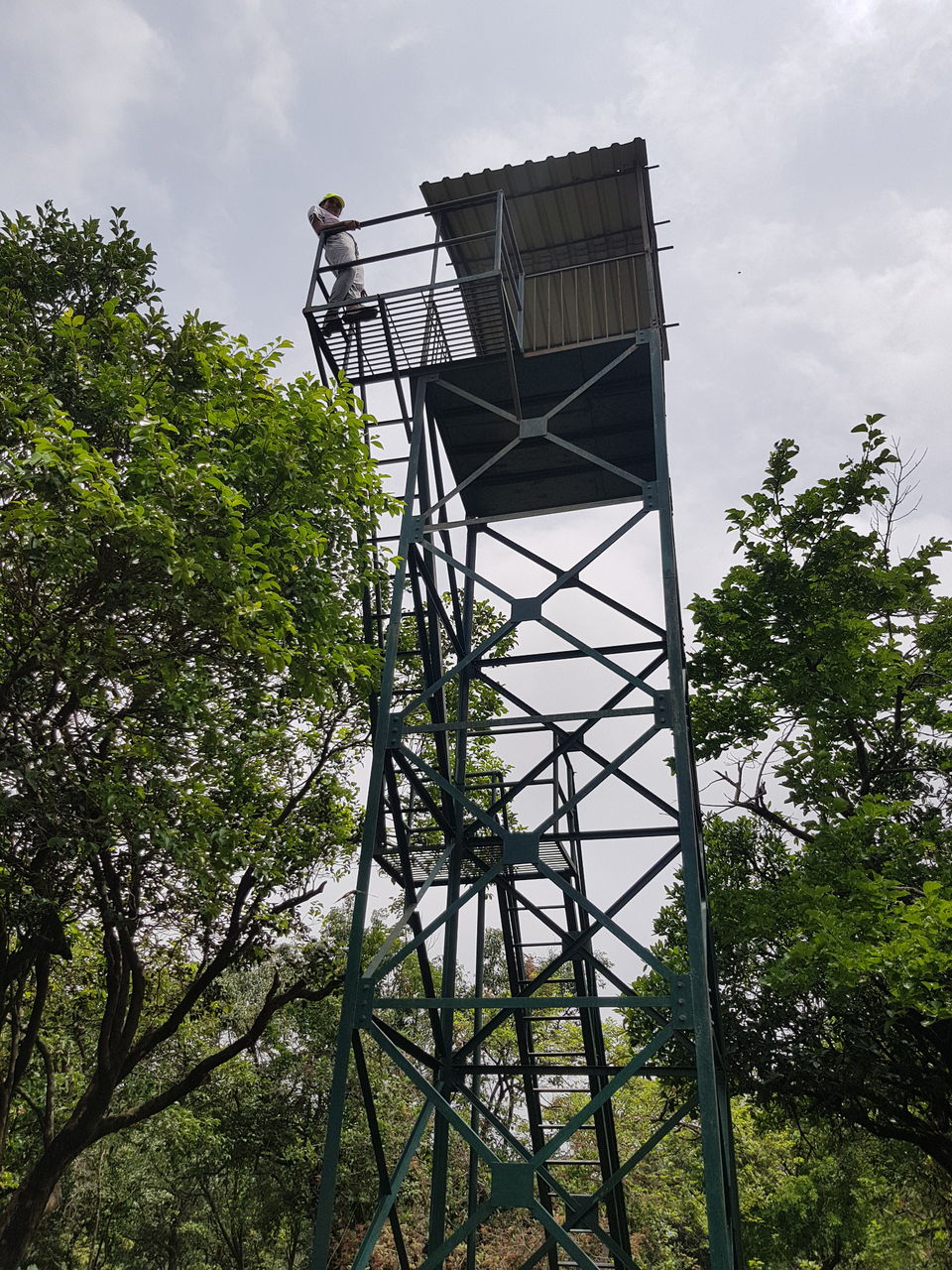 3. Where: FIREFLIES AT SGNP

What's so special:You can head to SGNP just before the Monsoons to watch the beauty of Fireflies, this goes on for a couple of weeks. You can only see this in dense areas at the National Park and can stay the night there if you wish. This is also visible in Lonavala Rajmachi 2 hours drive from Mumbai. 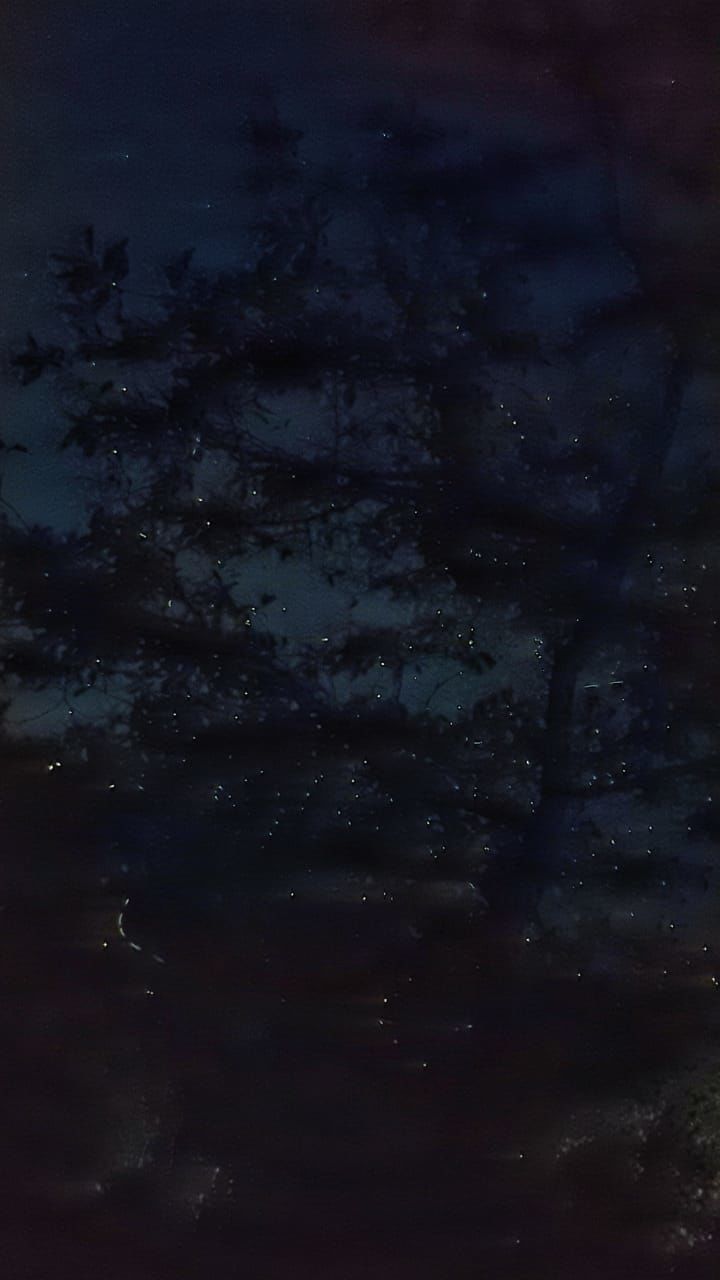 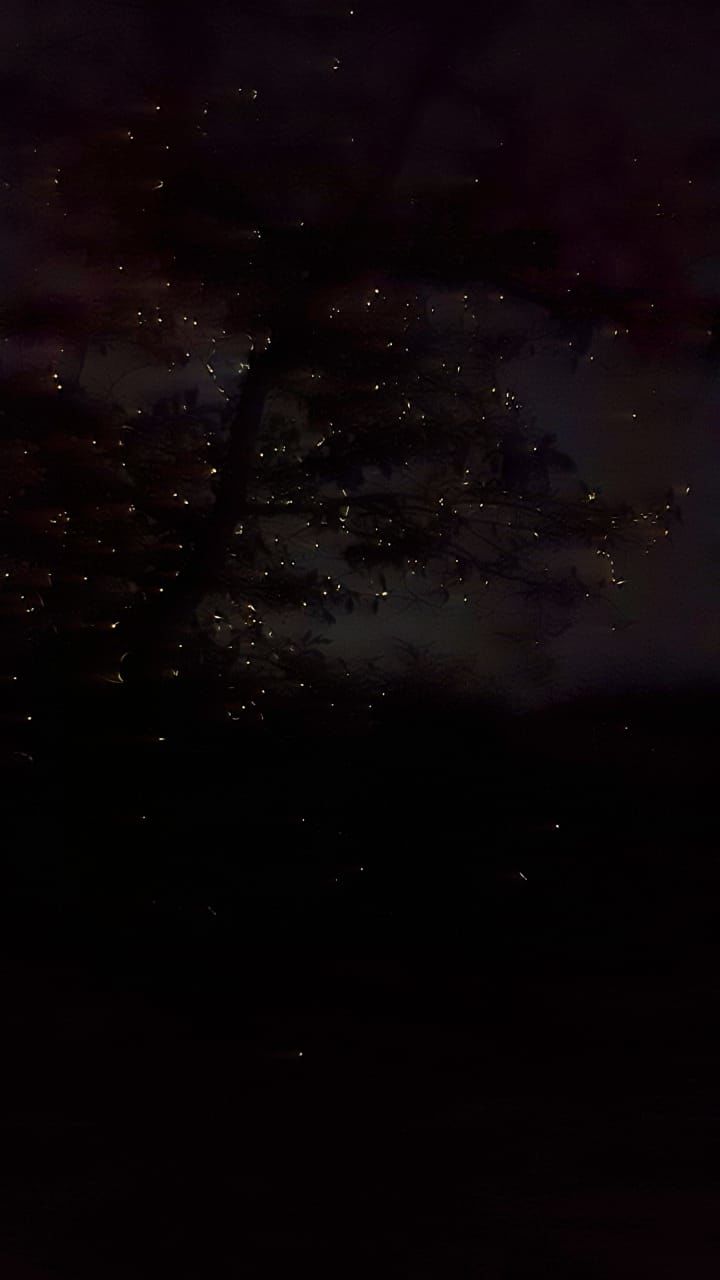 What's so special: Something which people living in the city haven’t Done. The Iconic Gateway of India is a place where almost every tourist is taken too on their visit to Mumbai, but go a little beyond from the Gateway and you will reach a World away from the Madness. A 1 hour Boat Ride with beautiful Seagulls flying along will take you to the UNESCO sight known as the Elephanta Caves, the first view is so splendid it will blow your mind. The statue of Buddha is absolutely incredible and goes back a thousand years. Entry is 50 rs for Boat ride, 10 Rs to the Caves, toy train is another 10 Rs. 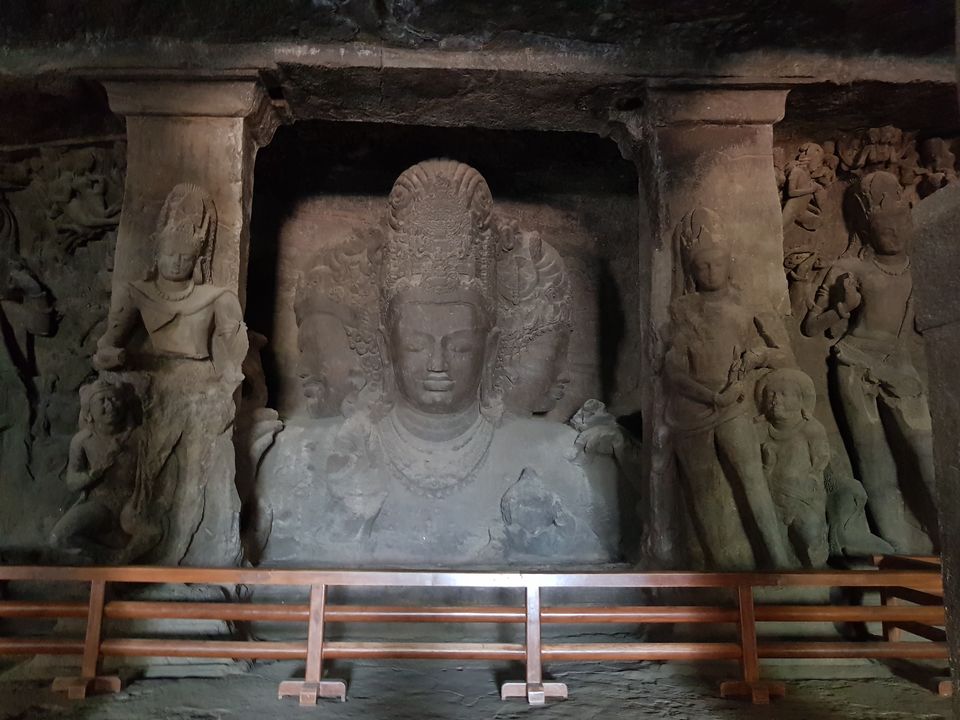 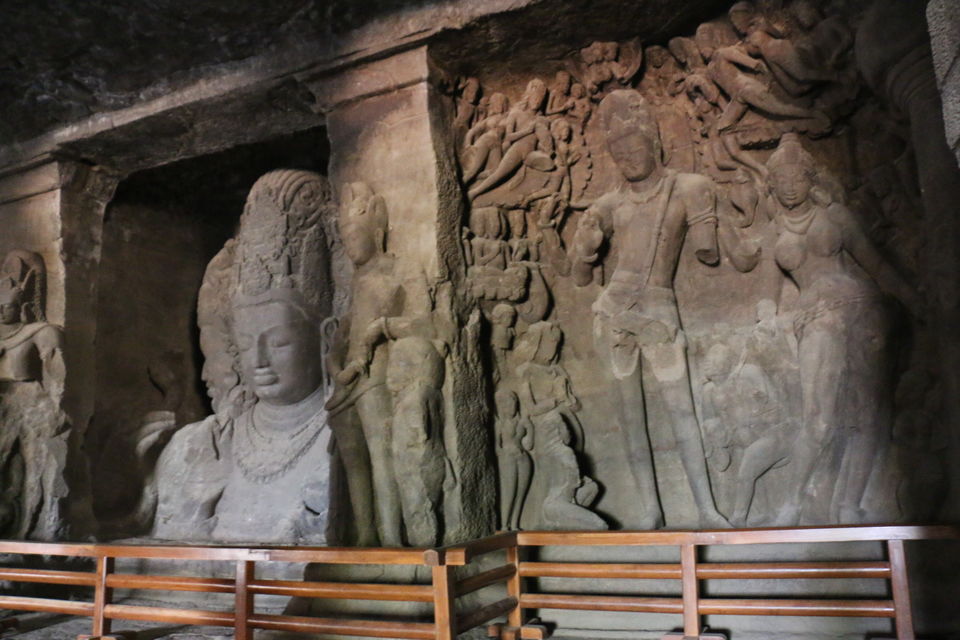 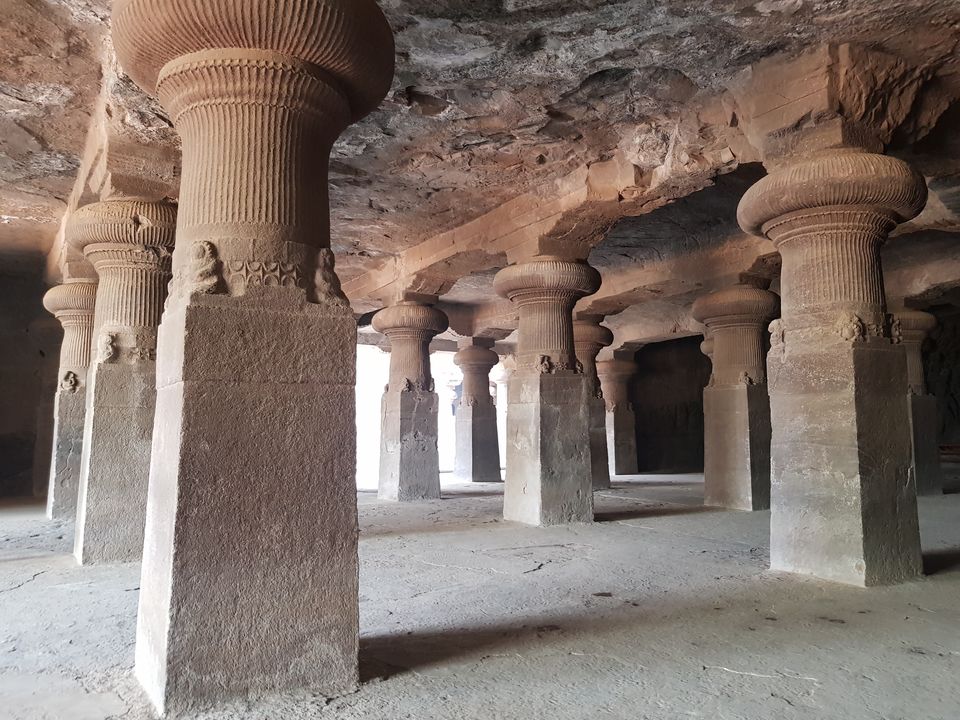 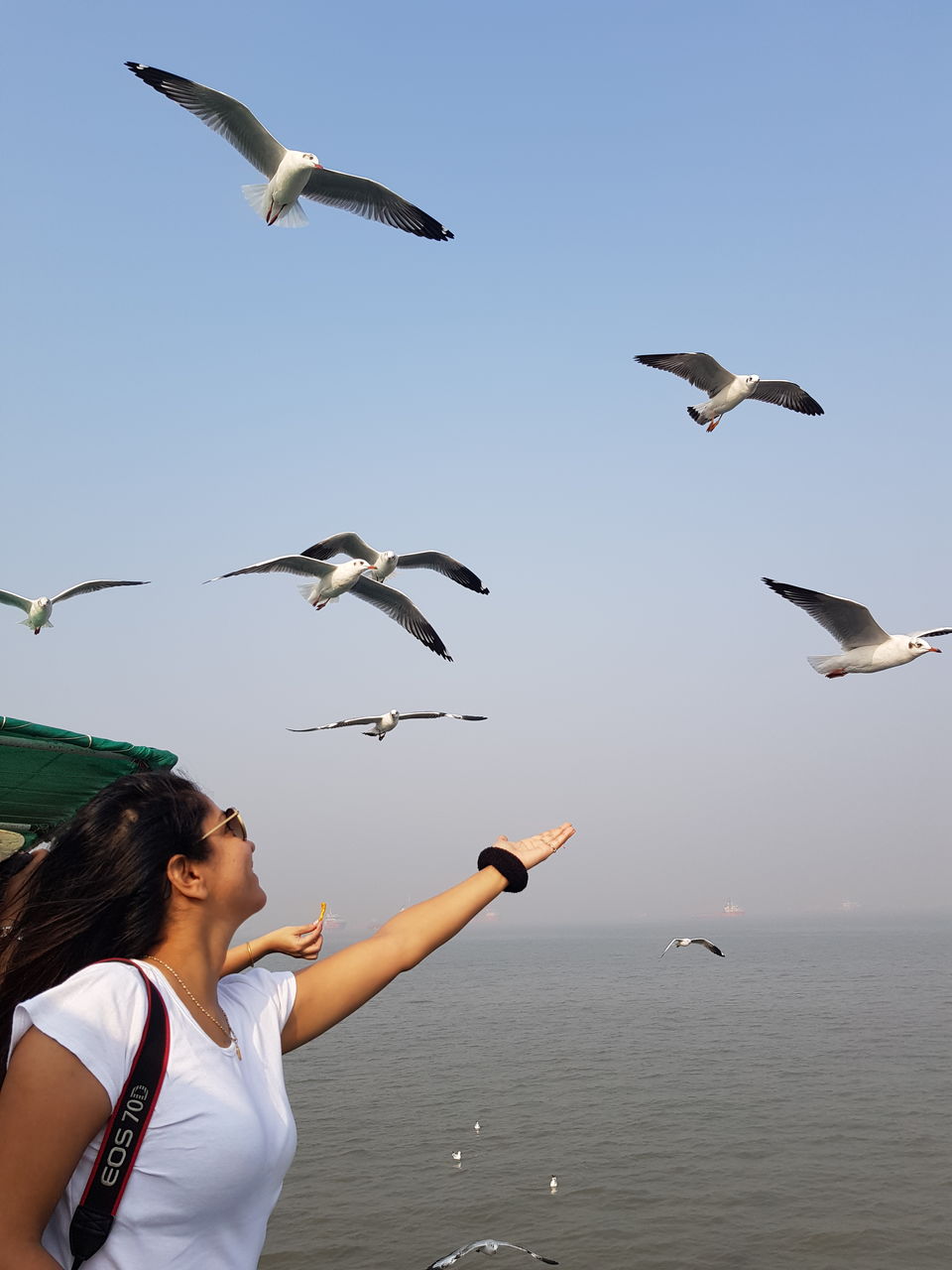 What's so special:The Global Vipassana Pagoda in Mumbai honours Gotama the Buddha and explains his Teaching. It also expresses gratitude to Myanmar for preserving Vipassana Meditation, which is the essence of that Teaching, as well as gratitude to Sayagyi Khin for enabling people around the world to learn Vipassana today. The Pagoda contains a central hall in which 8,000 people can sit together to meditate. It also enshrines genuine relics of the Buddha. Entry is Free. 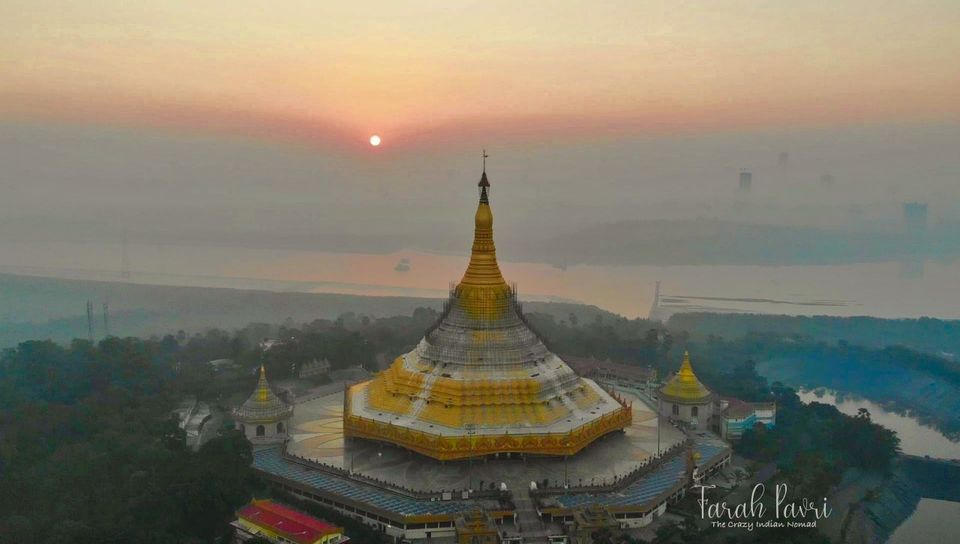 Entry to the Pagoda 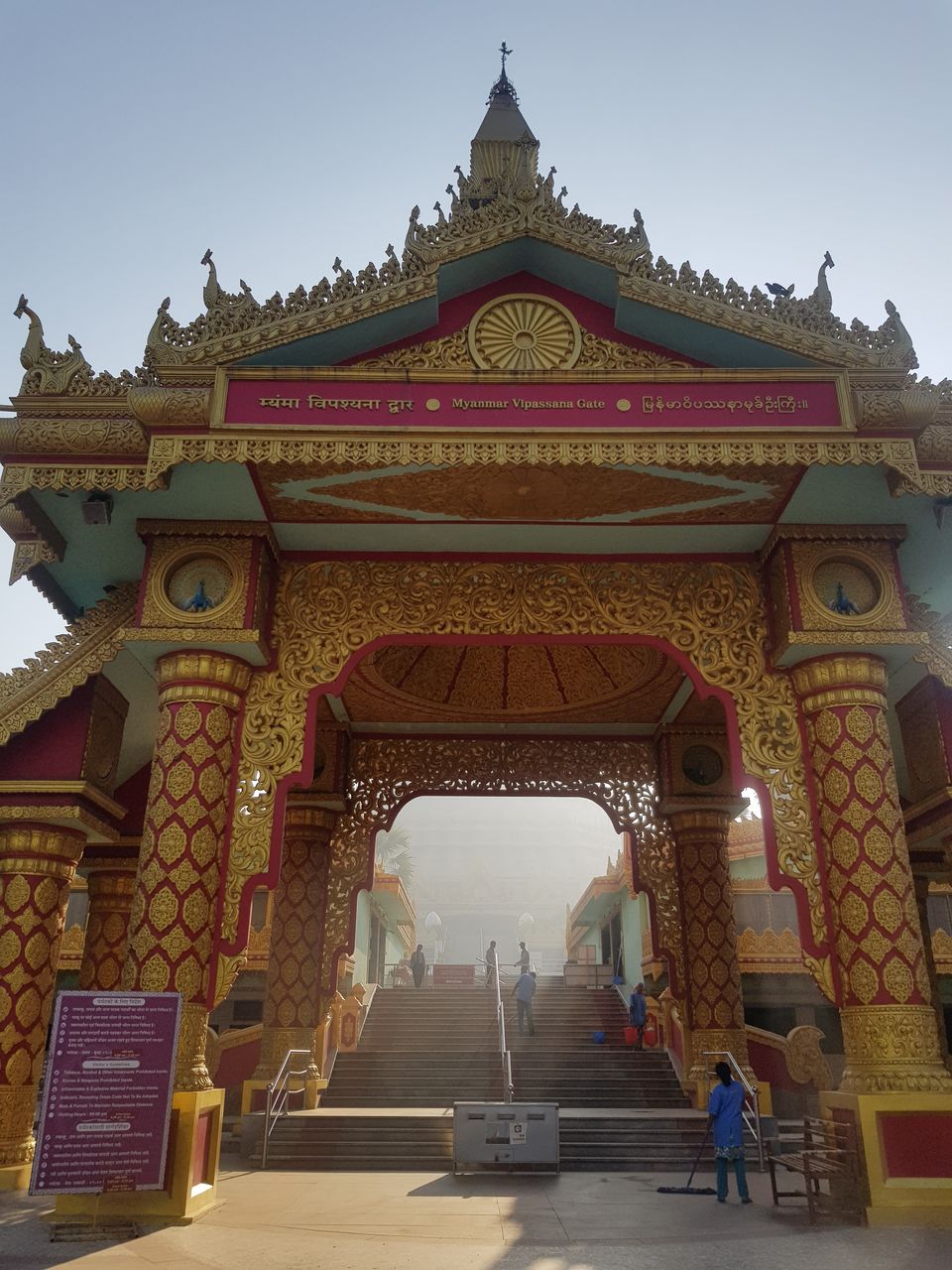 The Main Dome of the Vipassana. 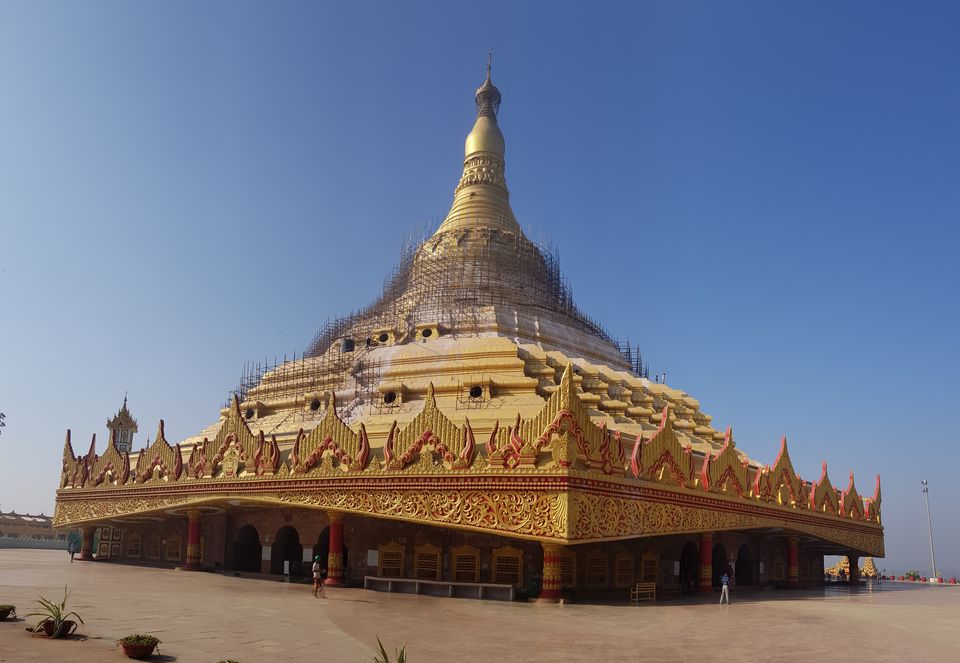 What's so special: Ofcourse if you are in Mumbai, you would go across the Bandra worli Sea Link a lot of times but Going under it is a Thrill of it’s own. A place less frequented is the Worli Fort or what we call the Worli Koliwada. You could spend hours just sitting here seeing the world go by, a village which has it’s own beauty. People spending their time fishing and u will also see Fishermen setting up their boats and Fishnets braving the High tides. Entry is Free.

Under the Bridge at Worli 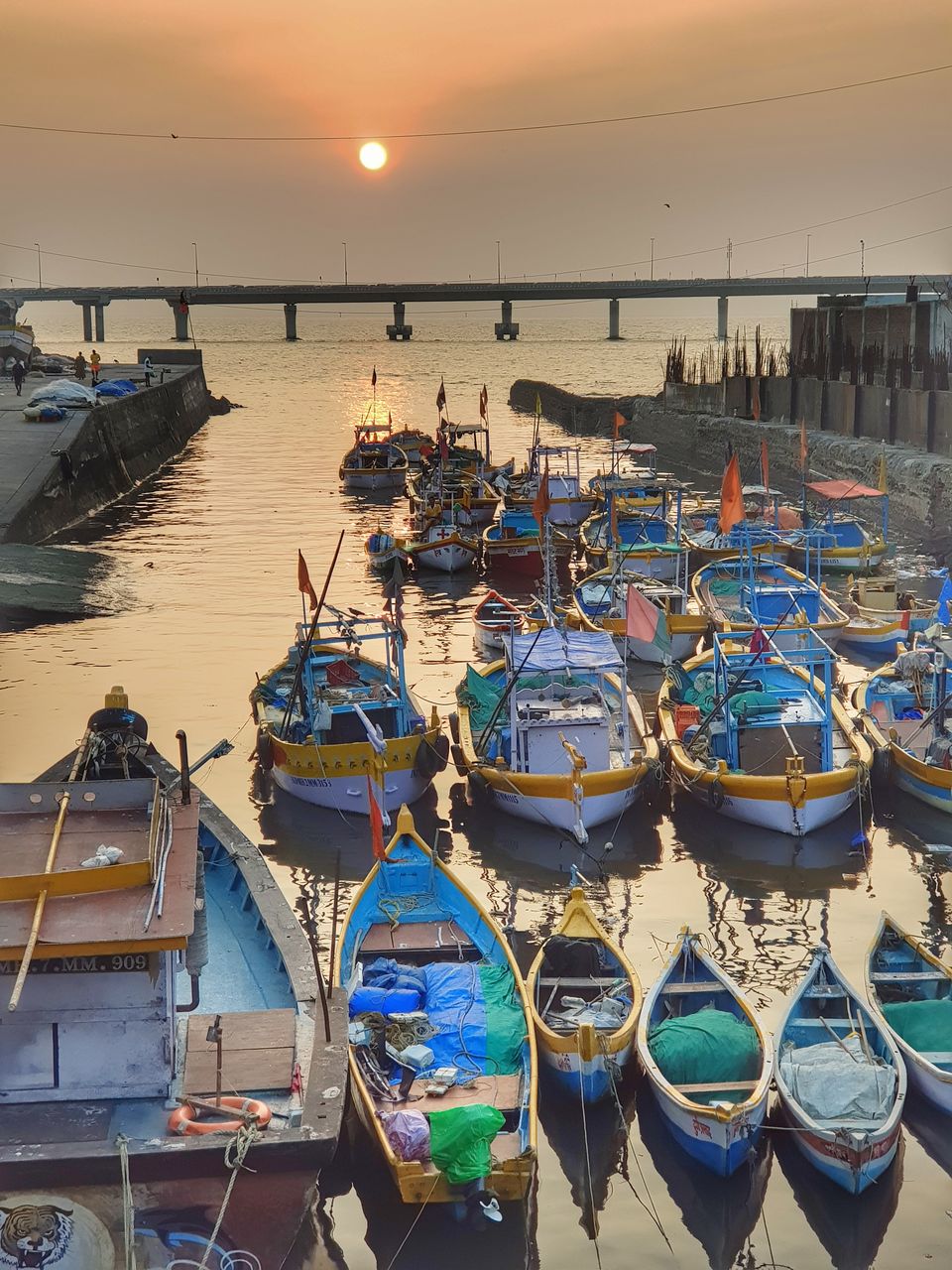 7. Where: PRINCE OF WALES aka Chhatrapati Shivaji Maharaj Vastu Sangrahalaya

What's so special: The Chhatrapati Shivaji Maharaj Vastu Sangrahalaya, abbreviated CSMVS and formerly named the Prince of Wales Museum, is one of the best Museums in the city, The entry has a beautiful two sided Buddha Face. Inaugurated in 1922 the Indo-Saracenic style of architecture bringing out flavours of Mughal , Marathas and Jain. It has more than 50000 exhibits and a special section for Stuffed Animals. Entry is approx 100 Rs.

Entry to the Museum 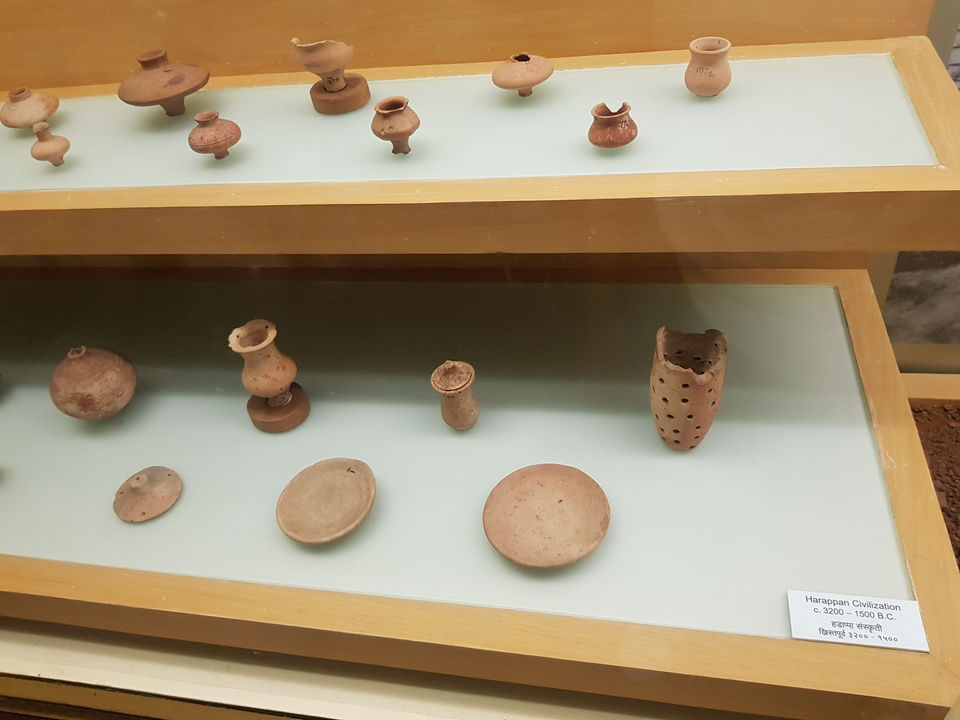 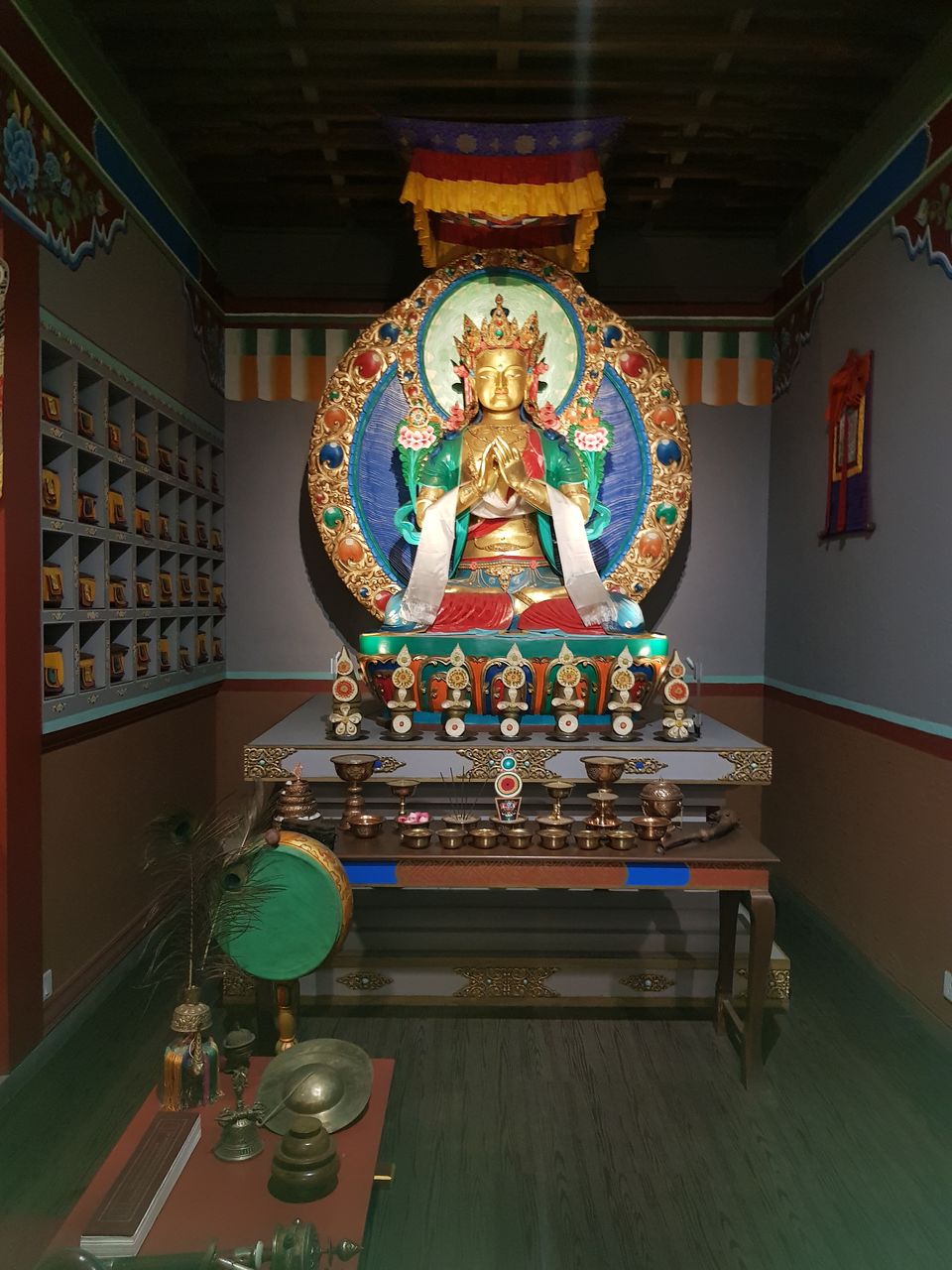 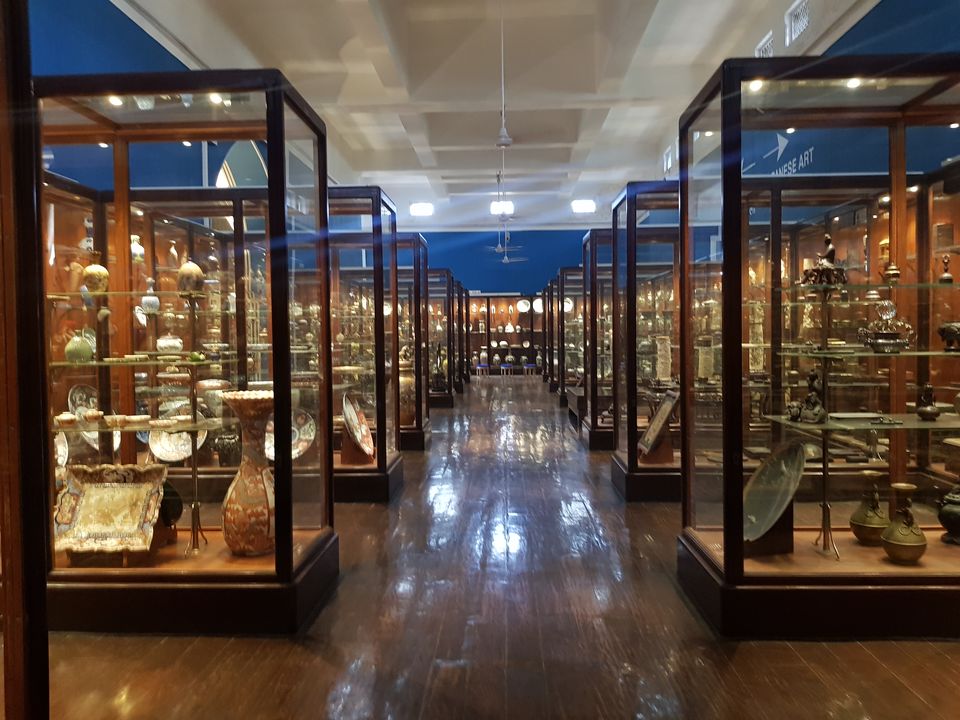 What's so special: The Church of St. John the Evangelist, better known as the Afghan Church is an Anglican Church in Mumbai, India, built by the British to commemorate the dead of the First Afghan War and the disastrous 1842 retreat from Kabul. Memorials and laid up regimental colours displayed at the rear of the nave also record casualties from the Second Anglo-Afghan War. The church is located in Navy Nagar in the Colaba area of South Mumbai. Entry is Free. 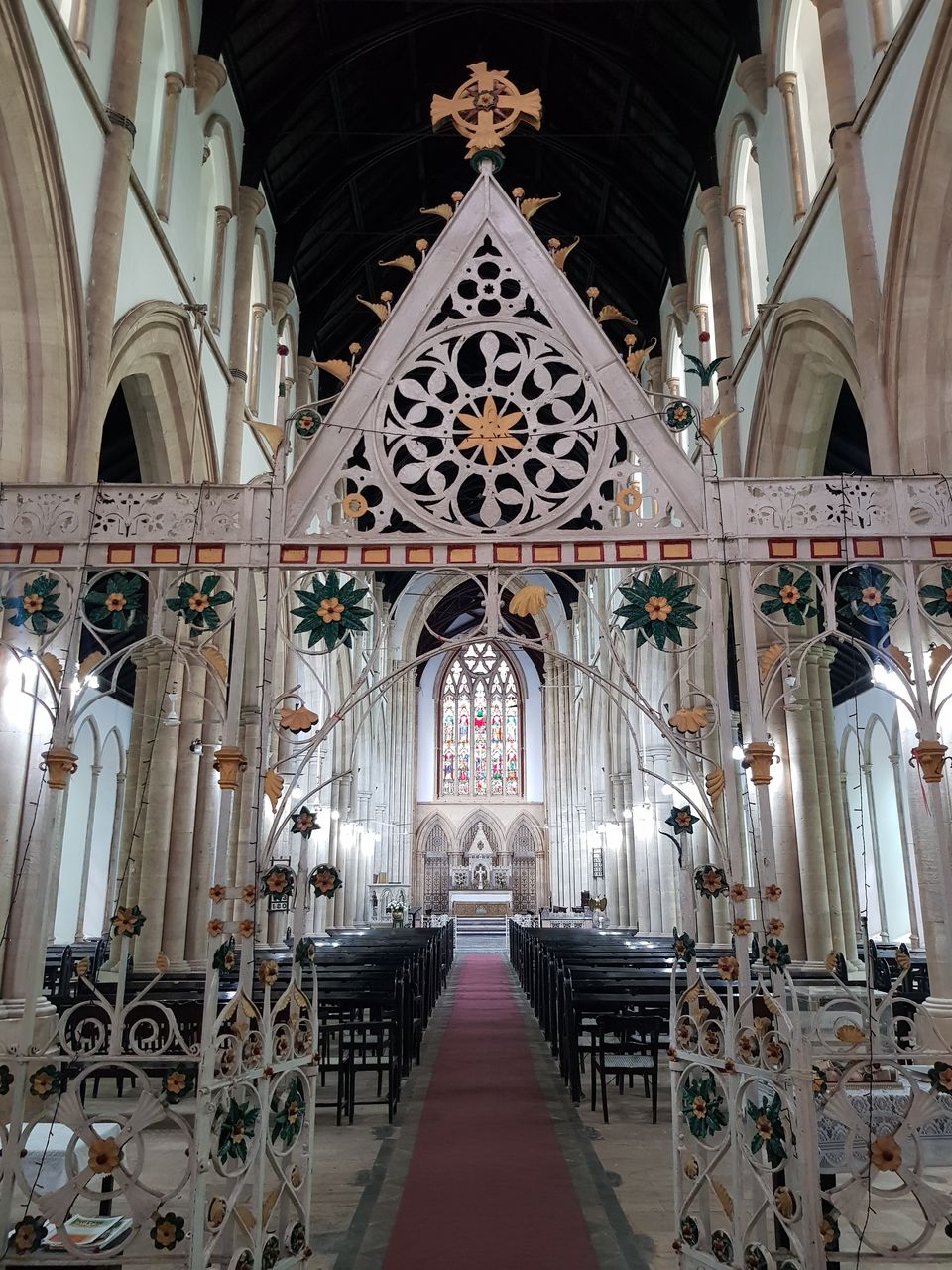 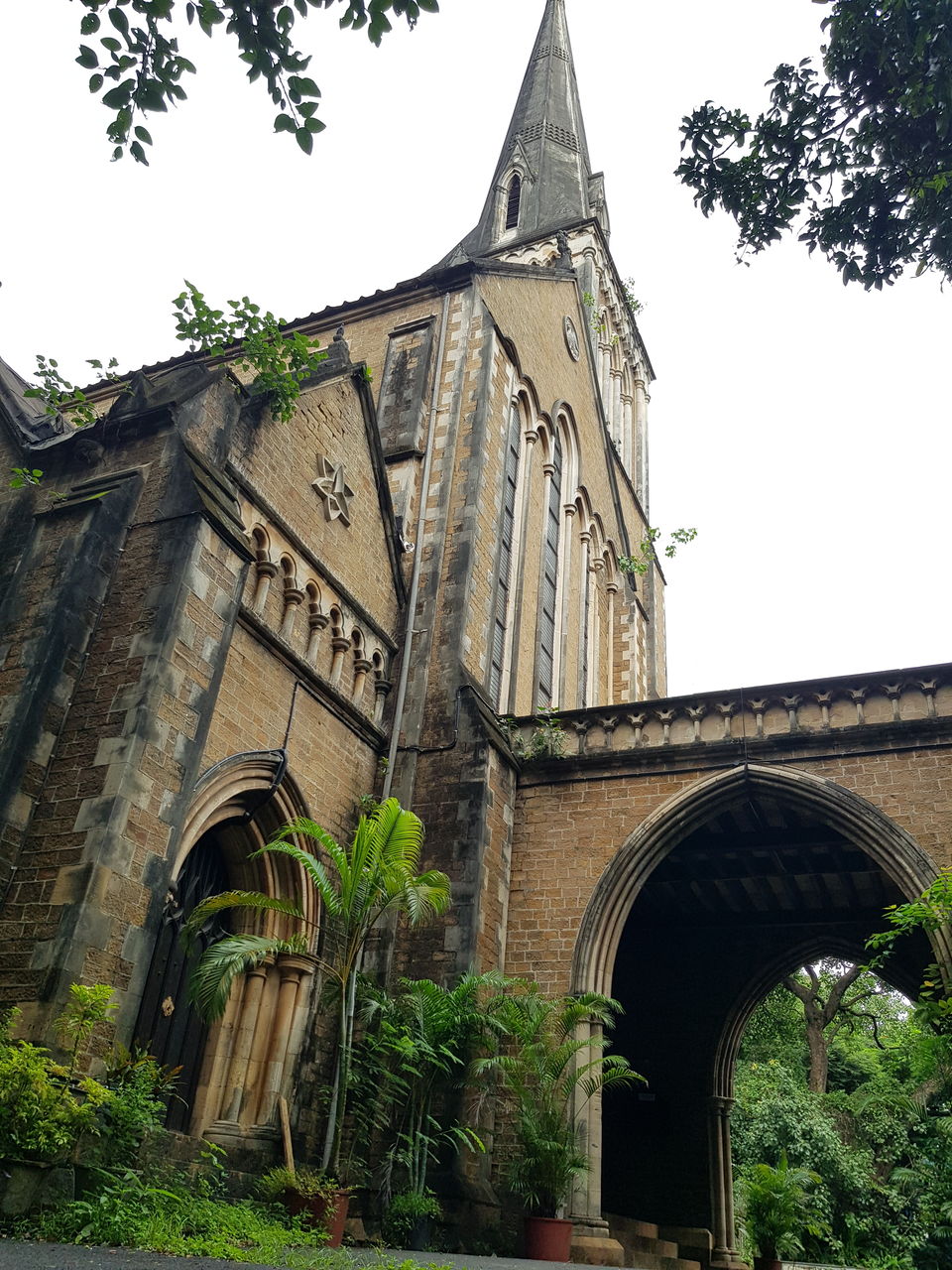 Interiors of the Church

What's so special: A quick drive and you will be in a place amongst one of the most beautiful sights of seeing the Pink gorgeous Flamingos in mumbai. A boat ride will take u closer to them, organized by the Thane Flamingo Sanctuary you can do bookings for the same online, there are limited seats and timings vary with tide timings. There is a beautiful area for nature walks amongst various other birds and Trees. Charge 700 Rs for boat ride and Flamingo safari and if u want to see it for Free u can also see them On Palm beach road Navi Mumbai. 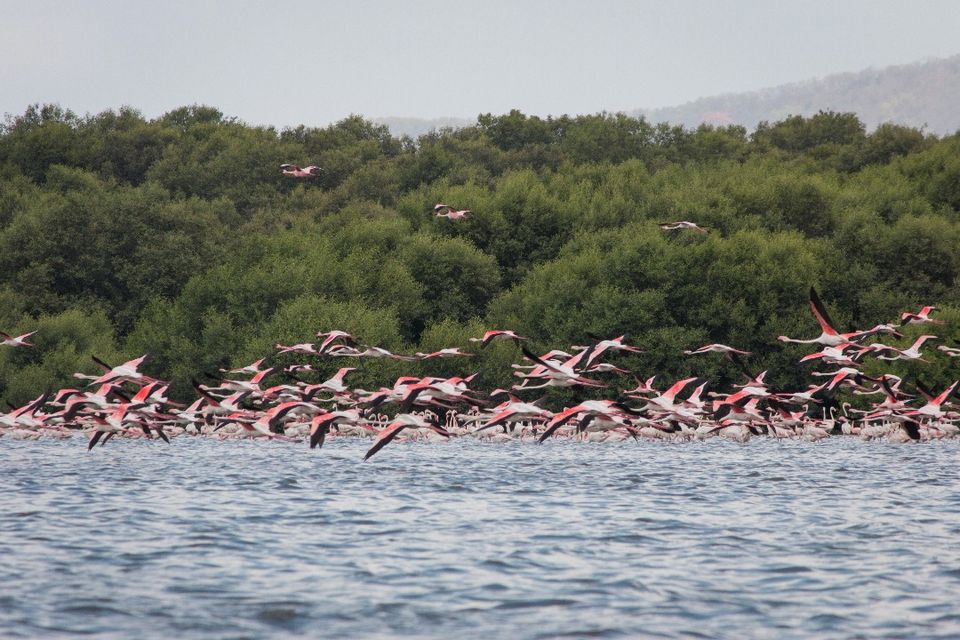 They are visible according to Tide timings 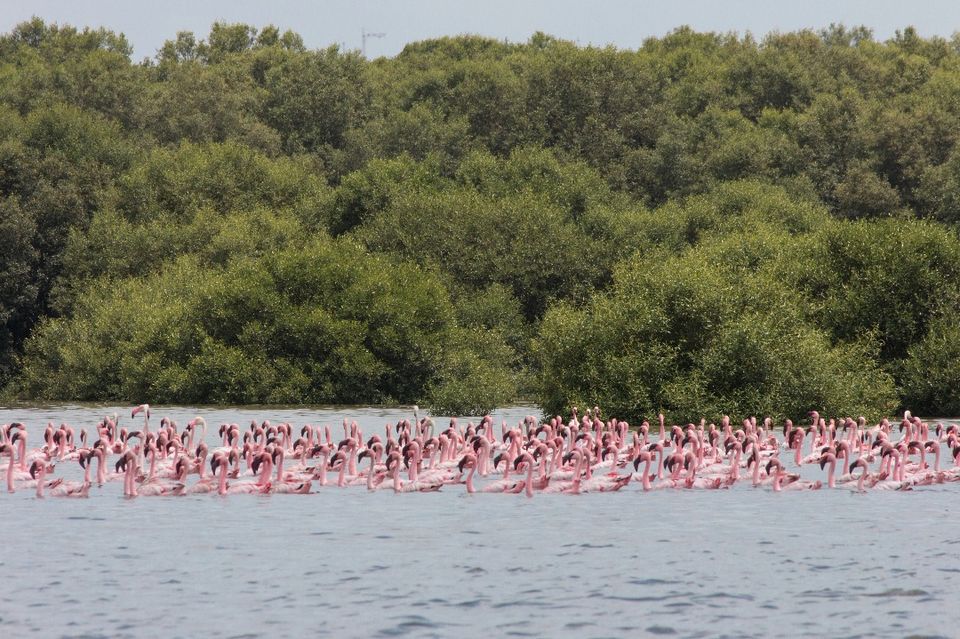 A house with a view 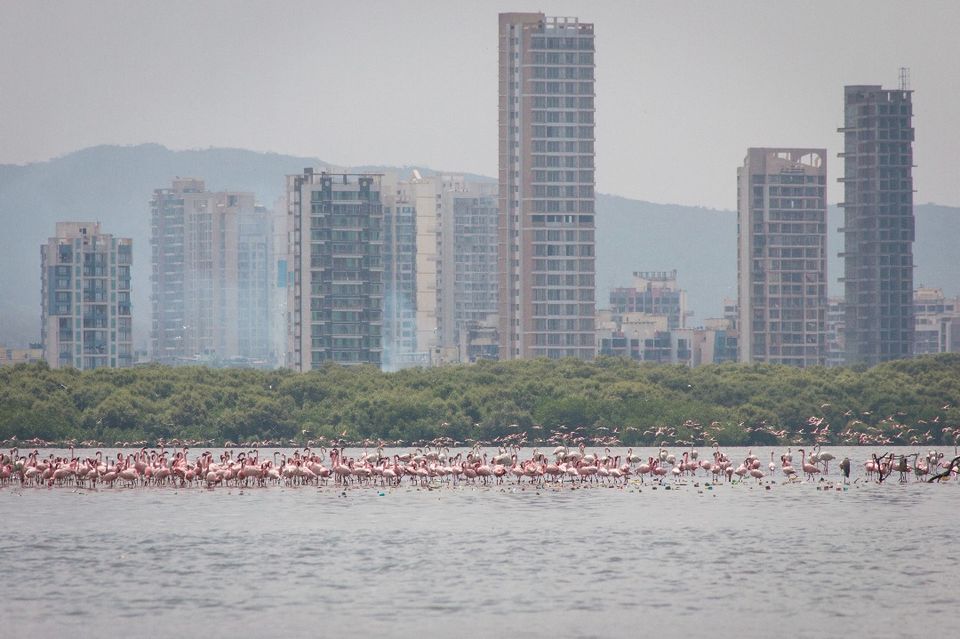 What's so special:The fort is a major tourist attraction in the region for its Indo-Portuguese history. The Portuguese buildings inside the fort are in ruins, although there are enough standing walls to give a good idea of the floor plans of these structures. The minute you step in you will find yourself in Pre Historic times, Some of them in Ruins but u can clearly see the arches and 3 Chapels which are all inside the Fort. the area of Bassein was ruled by Chanakya dynasty of the state of Karnataka and was ruled by Silhara dynasty of the Konkan and then the Yadavas of Devgiri & was finally captured by the Muslim rulers of the state of Gujrat. From the time of 16th century, Bassein was Portuguese northern capital with the treaty with the Sultan, until Marathas under the rule of Chimaji Appa captured the fort in the year 1739. This Bassein fort also played a vital role in first Anglo-Maratha War.

Entry is Free to the Fort. There is a State Road Transport Bus Terminus & Station next to Vasai Road Railway Station. The destination for buses going to the Bassein Fort is "Killa Bunder" or "Fort Jetty/Quay". There are buses every half-hour Ticket cost ₹15 per person.

One of the long standing arches 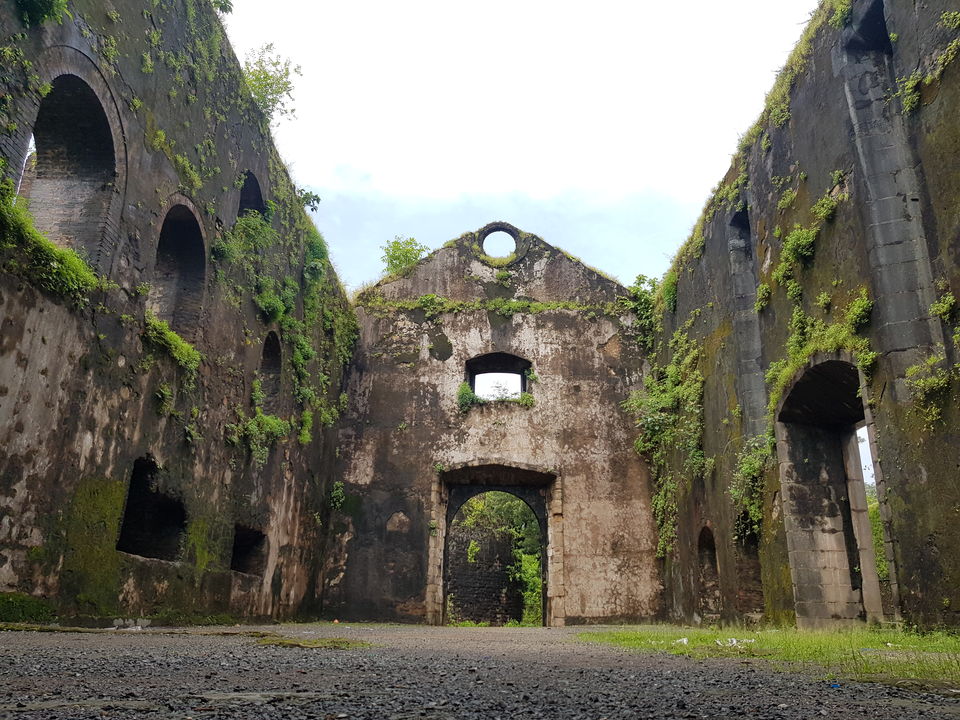 There are so many more hidden Treasures in the Dream City of Bombay but these are my most favourite places of them all.