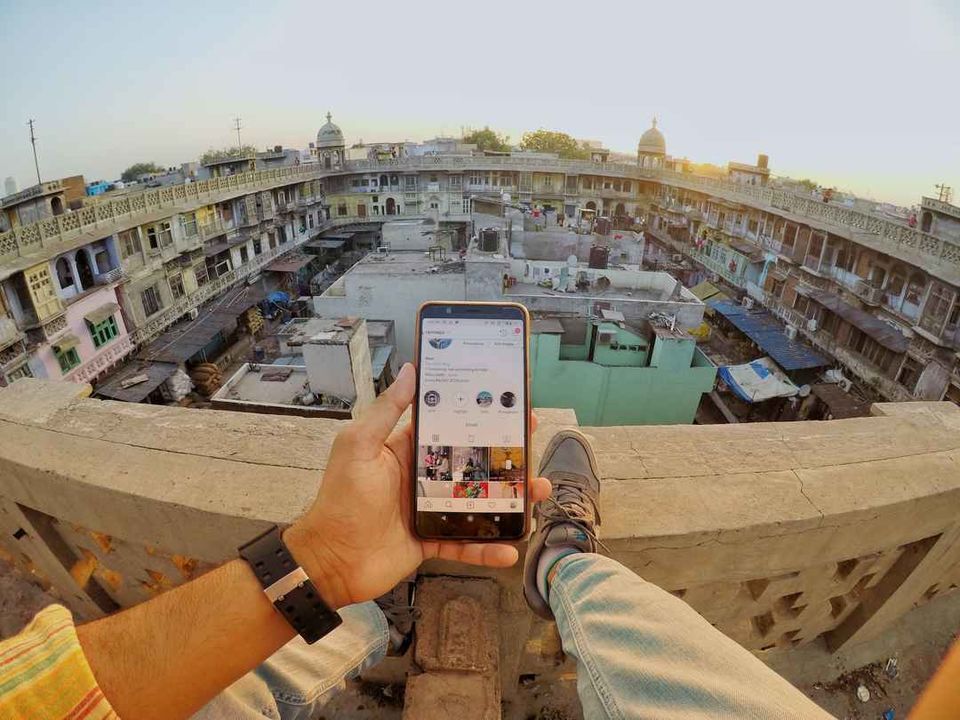 It seems like our data worries are about to come to an end! Delhi's Chief Minister Arvind Kejriwal on Wednesday announced that each individual will get free 15 GB of data per month through hotspot networks to be set up across the city in the coming months. He further asserted that with this, Aam Aadmi Party has fulfilled all its promises made in its manifesto for the 2015 Assembly polls. This announcement comes ahead of the Delhi assembly elections slated for early next year.

Of the 11,000 hotspots currently being set up across the city, 100 will be inaugurated on 16th December 2019 marking the launch of Delhi government’s free wifi scheme. The first phase will be set up at Mandi House bus stand, Kashmere Gate Metro station, ITO bus stand and Indraprastha Metro station among other areas. Of the total, 4,000 hotspots will be set up at bus stops while the remaining 7,000 will be located in markets, residential welfare associations and other places in the city. In every Assembly segment, 100 hotspots will be placed.

After the initial inauguration, 500 hotspots will be set up every week and in the next six months, all 11,000 hotspots are expected to be set up. After the network is ready, every hotspot will be able to provide internet within a 100-metre radius. Each hotspot will be available for simultaneous usage by 150-200 persons and the entire network can handle 22 lakh users at a time.

Each individual will be allowed a total of 15 GB per month or 1.5 GB per day with an average speed of 100 Mbps to 150 Mbps and a maximum of 200 Mbps in some areas. To avail the free data, users can upload their KYC details through an app to be launched and activate their connections through OTP. Once done, the switch over from one hotspot to another will be automatic.

This scheme is based on a rent model and the Delhi Government will pay a rental per month to the company that handles this project for every hotspot network. The total cost for this project is estimated at around Rs 100 crores.

Terming this as a basic need, the chief minister said that free wifi connections will help students and benefits sectors such as health and education. In the last few months, the chief minister had also announced free travel for women in Delhi Transport Corporation and cluster buses and declared 100% waiver of late payment charges on water bills till November 30.