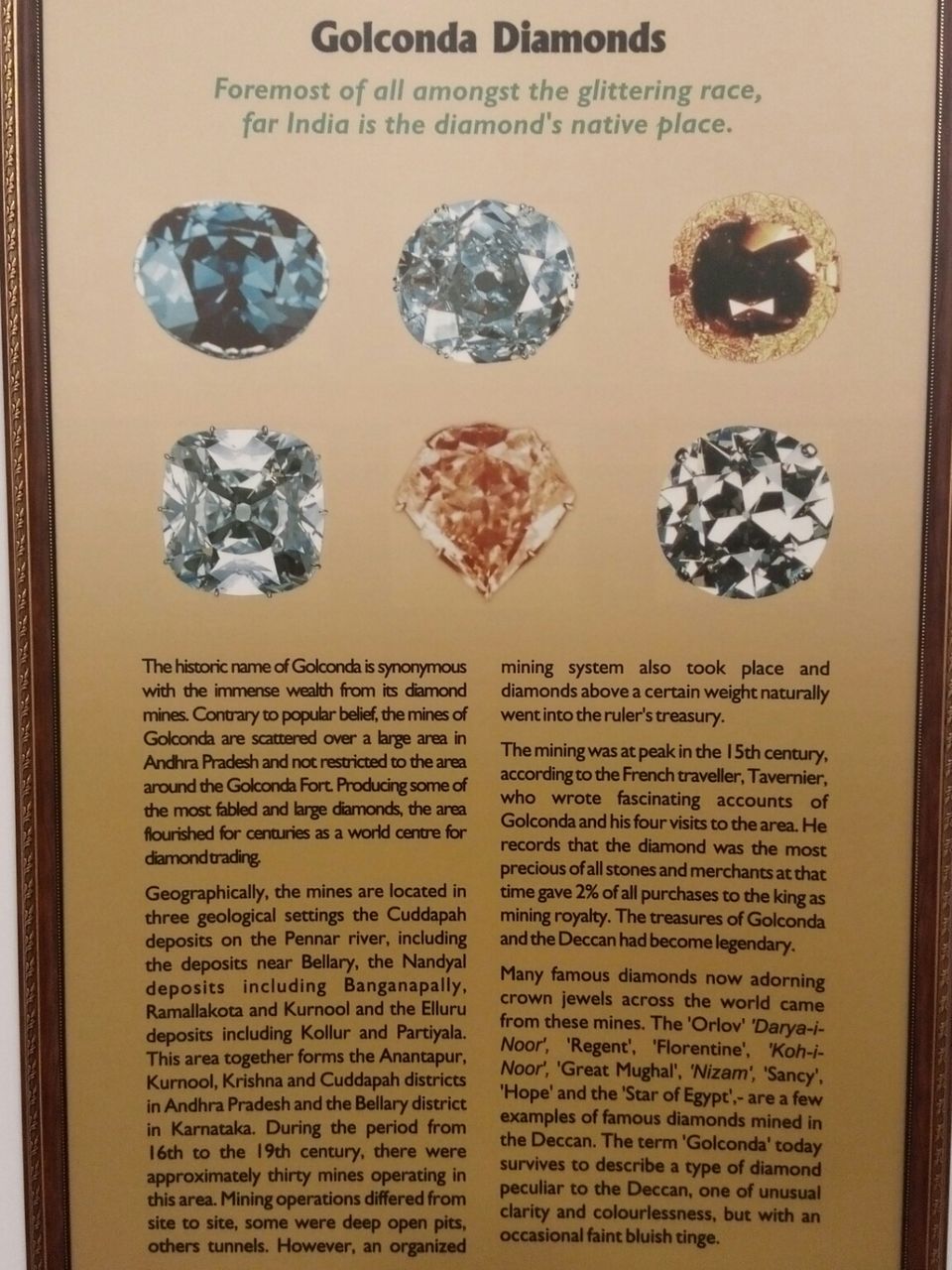 The Jewels of the Nizams of Hyderabad State are among the largest and most expensive collection of jewels in present day India. After the annexation of their kingdom by Union of India, the Nizam and his heirs were barred by the government from removing the collection, claiming it was a national treasure. The heirs eventually were forced to see it at a much reduced price.

Once the Nizam's state regalia, the ornaments date from the early 18th century to the early 20th century. Crafted in gold and silver and embellished with enameling, the jewels are set with Colombian Emeralds, 99% Diamonds from the Kollur Diamond Mine in Guntur district and diamond mine in Krishna district(Andhra Rayalaseema Diamond Mines Group), Burmese Rubies and Spinels, Pearls from Basrah and the Gulf of Mannar.

There are 173 jewels which includes gemstones, turban ornaments, earrings, armbands, bangles and bracelets, ankles, cufflinks and buttons, watch chains and rings, toe and nose rings. Among them is the seven stringed Basrah pearl necklace known as the Satlada, which has 465 pearls embedded in it. One of the prized possessions in the collection is the Jacob Diamond, the fifth largest diamond in the world weighing 184.75 carats, which was found by the last Nizam, Osman Ali Khan, in the toe of his father's shoe at Chowmahalla Palace, which he himself used as a paperweight for a long time.

The Nizam's jewellery is on display at the National Museum, Janpath, New Delhi till May 5th. Entry fee is Rs. 20/- and the fee to view the jewellery is Rs. 50/-

The pictures displayed below don't do justice to the beauty and enormity of the jewellery and I urge everyone in Delhi to pay a visit. You will enjoy the experience. 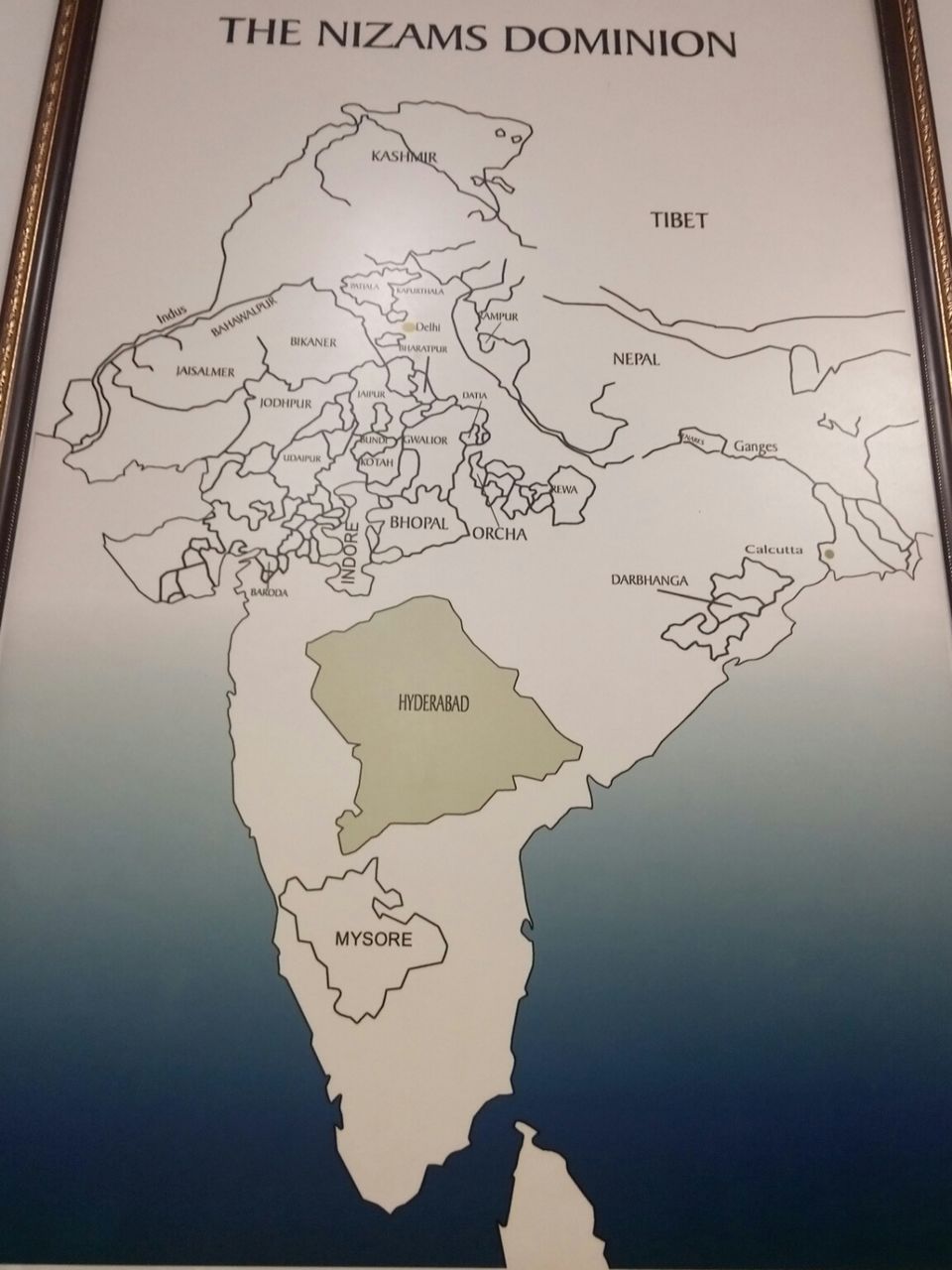 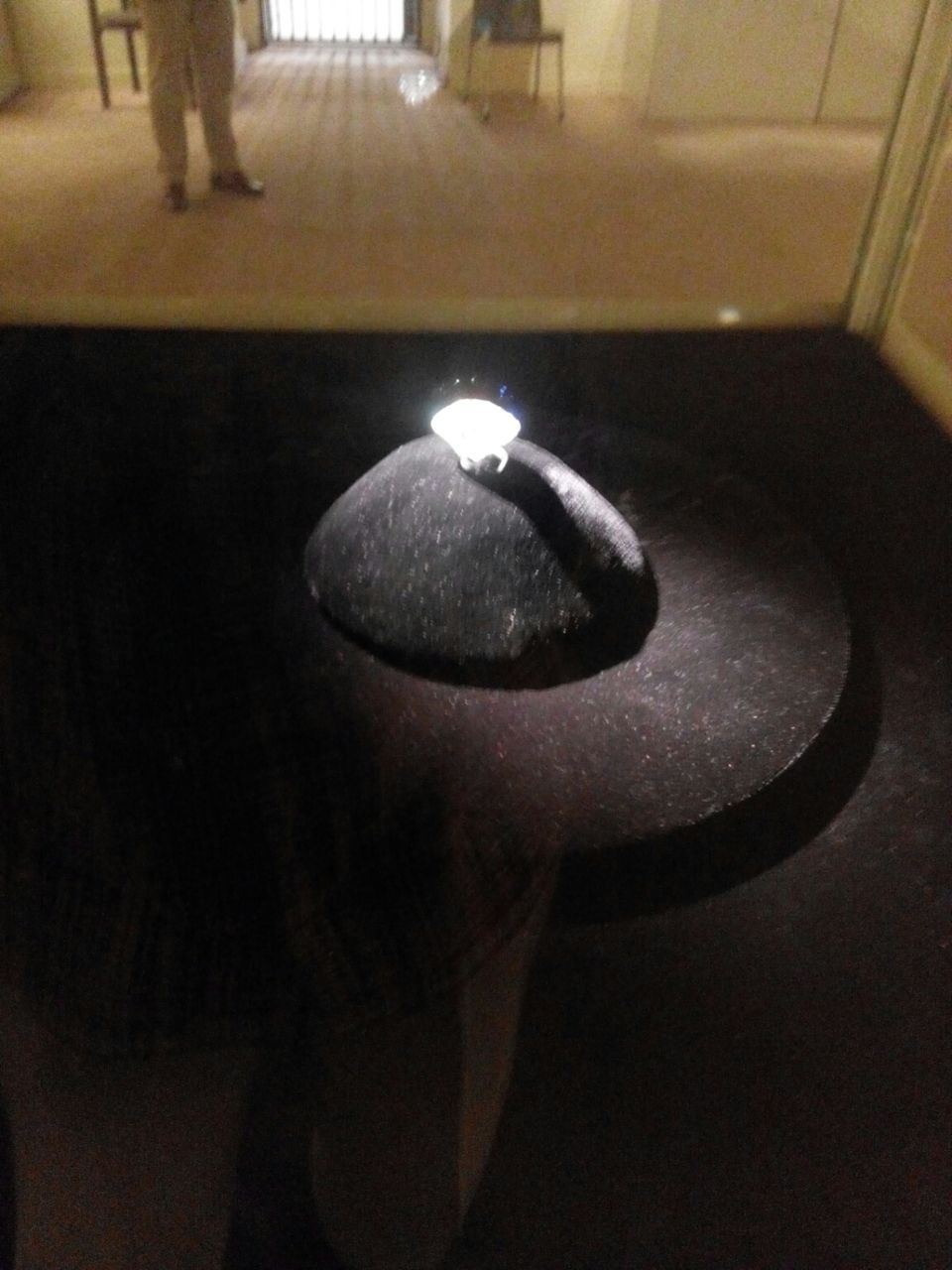 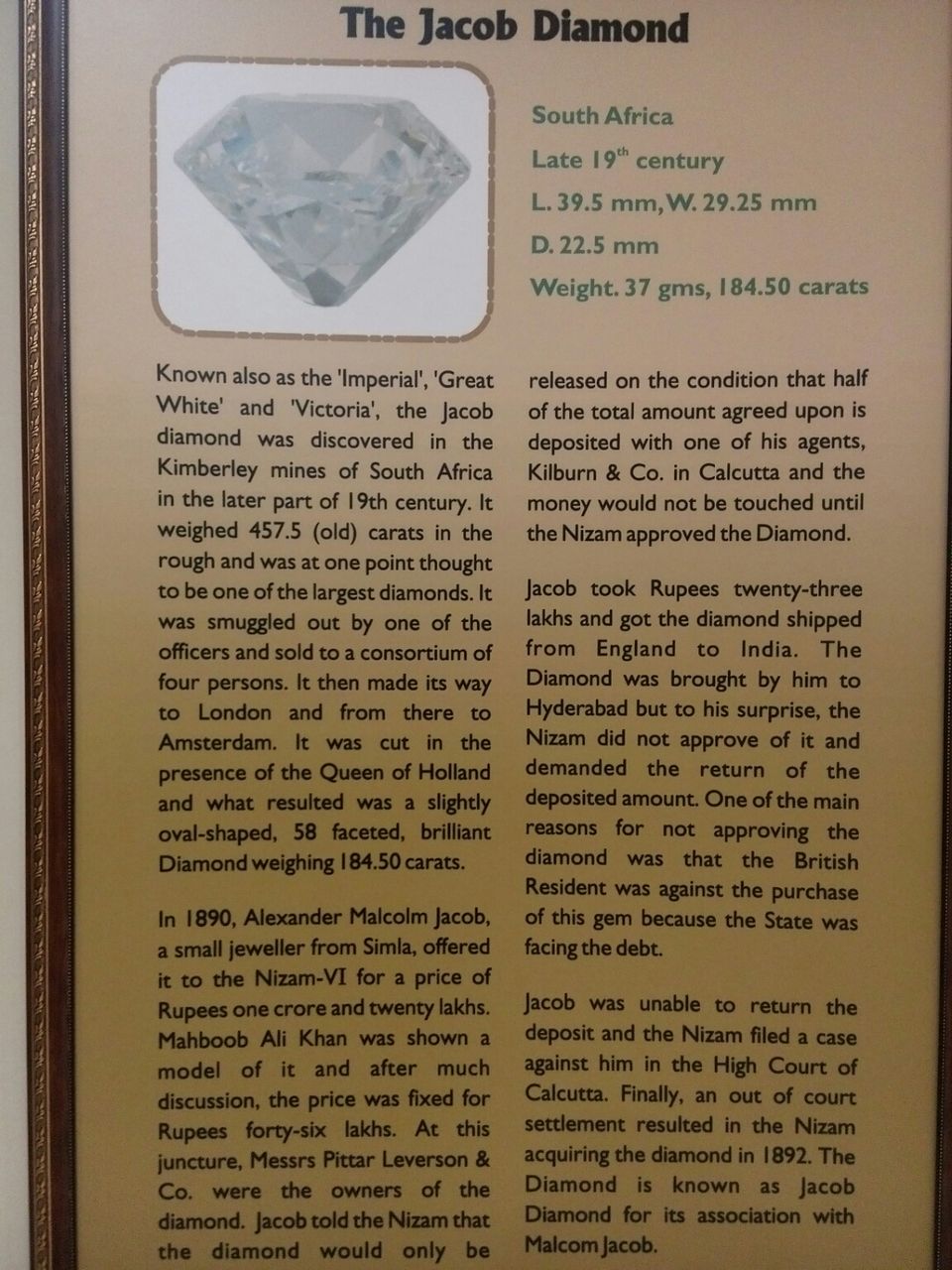 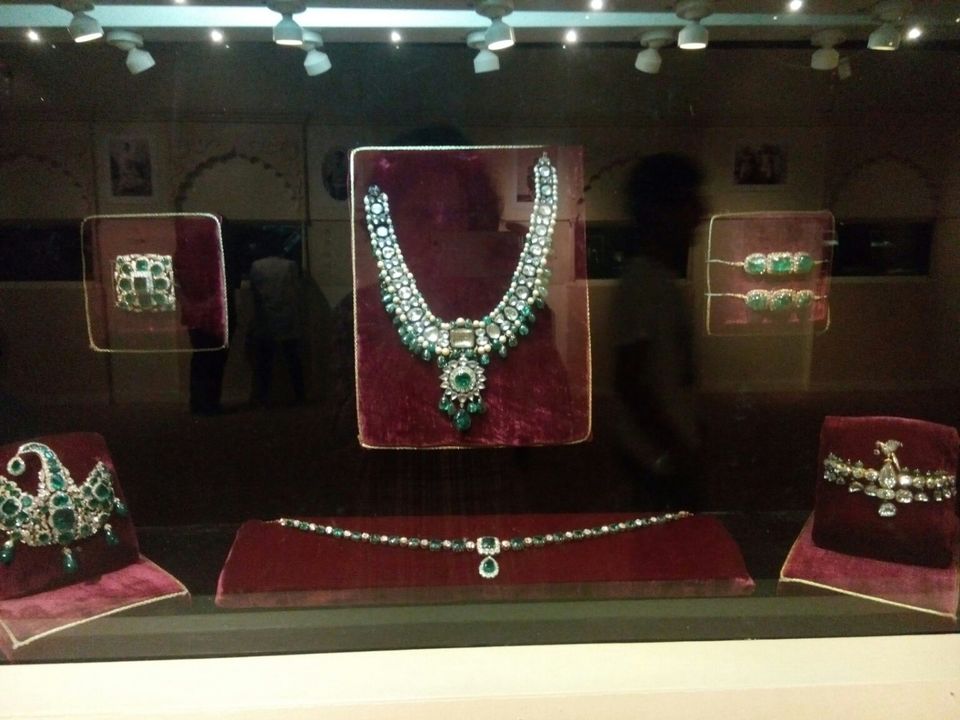 Hey Sabyasachi, does this look familiar? 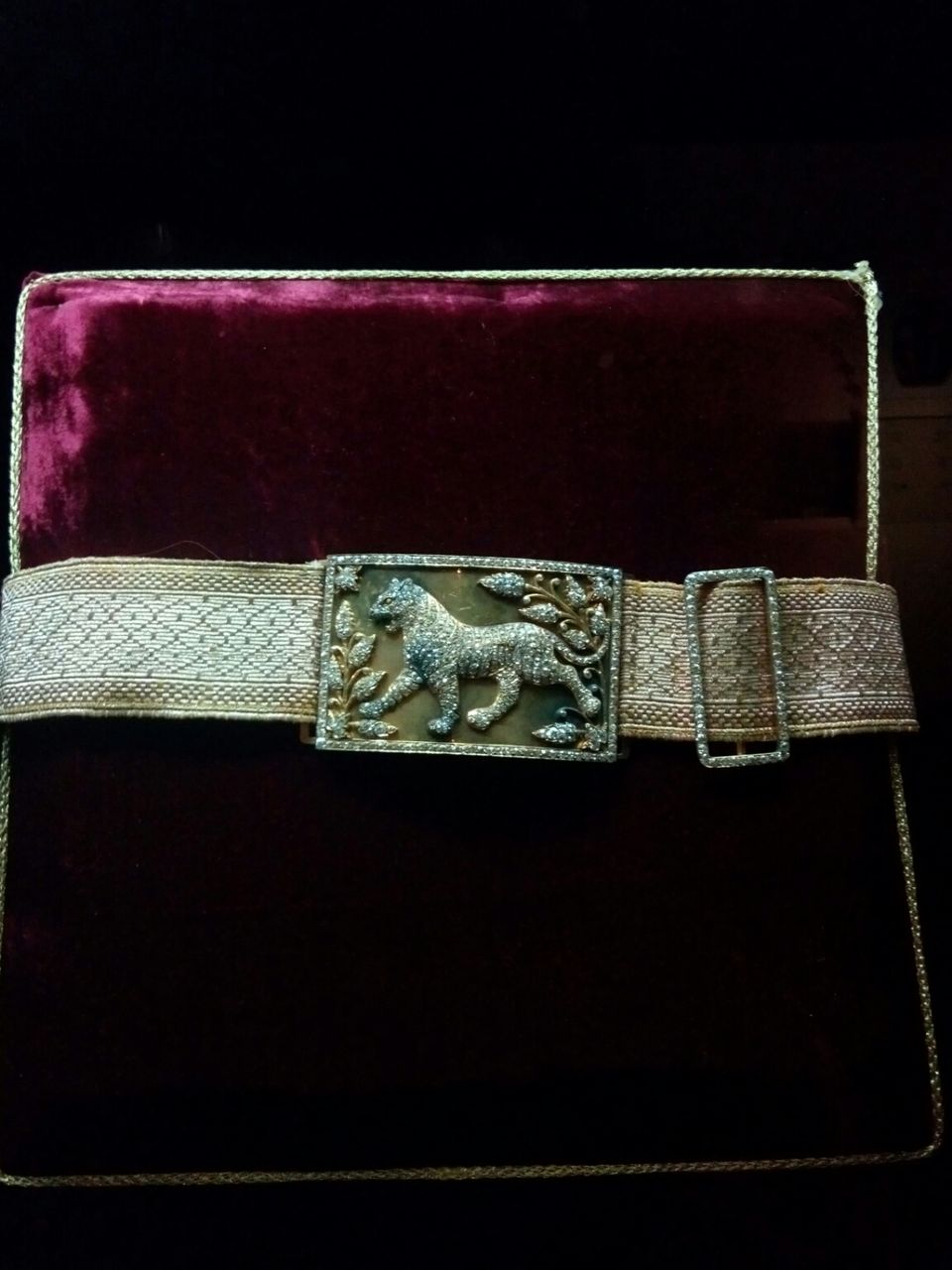 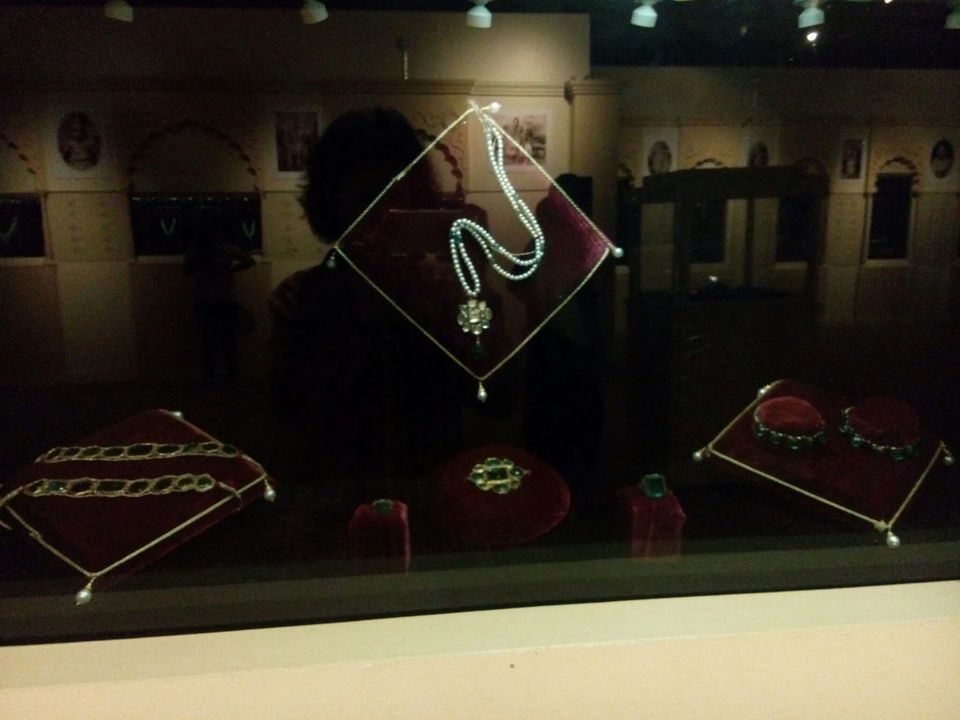 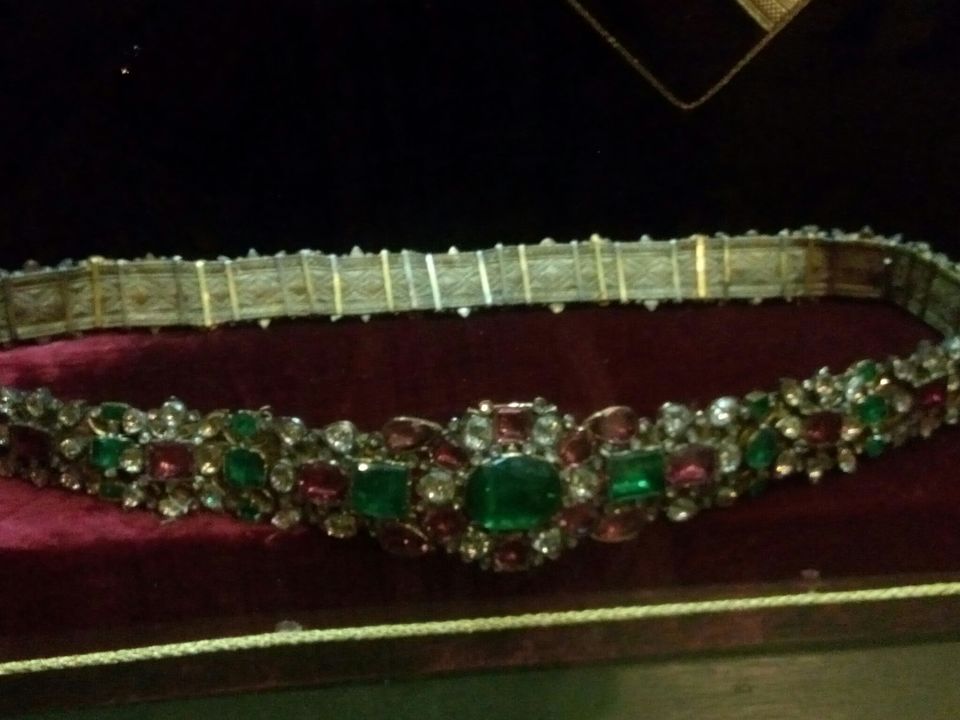 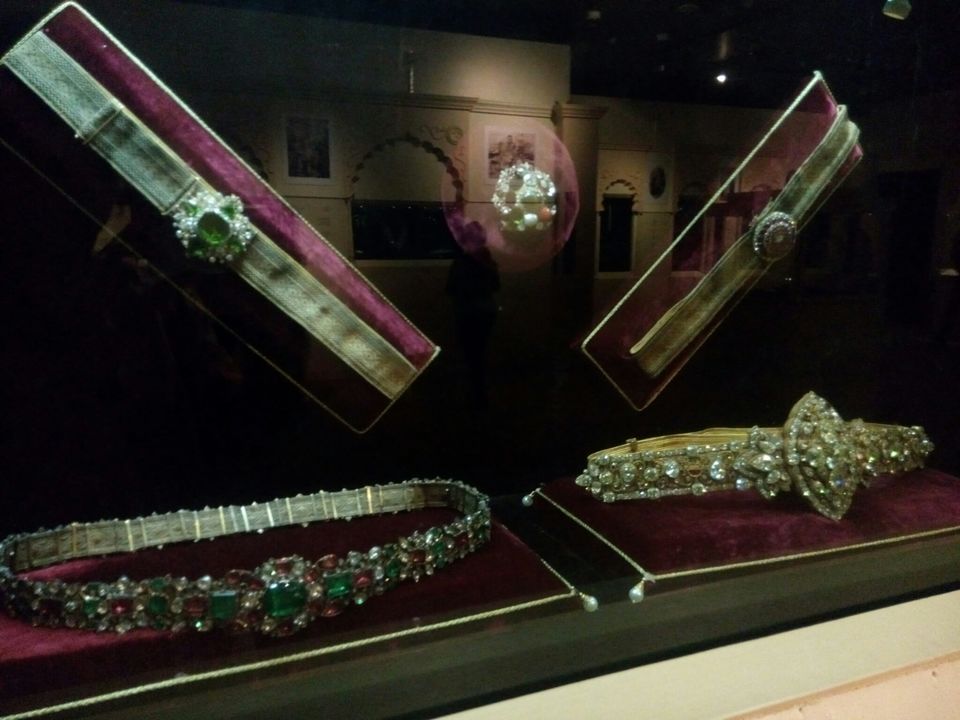 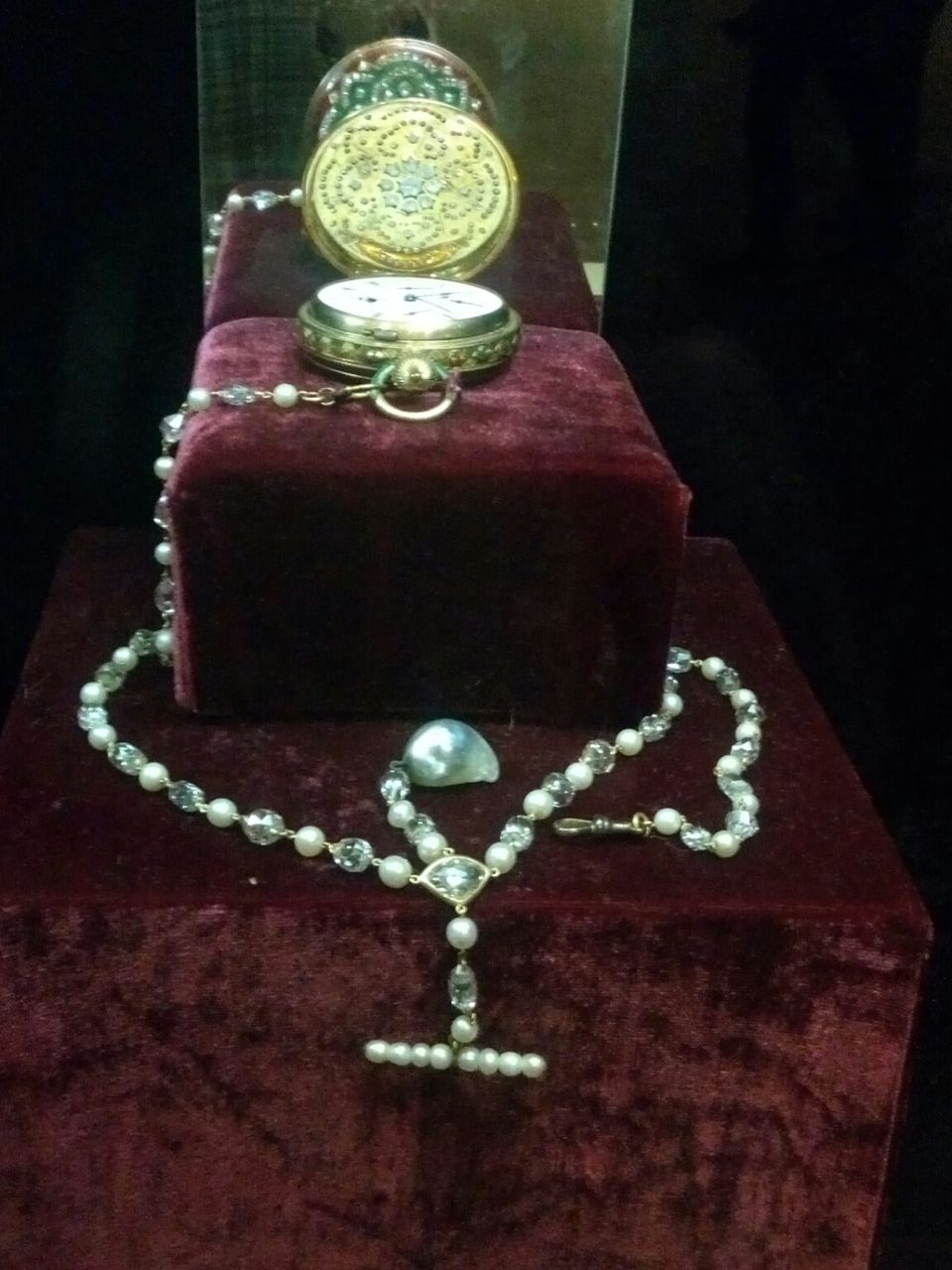 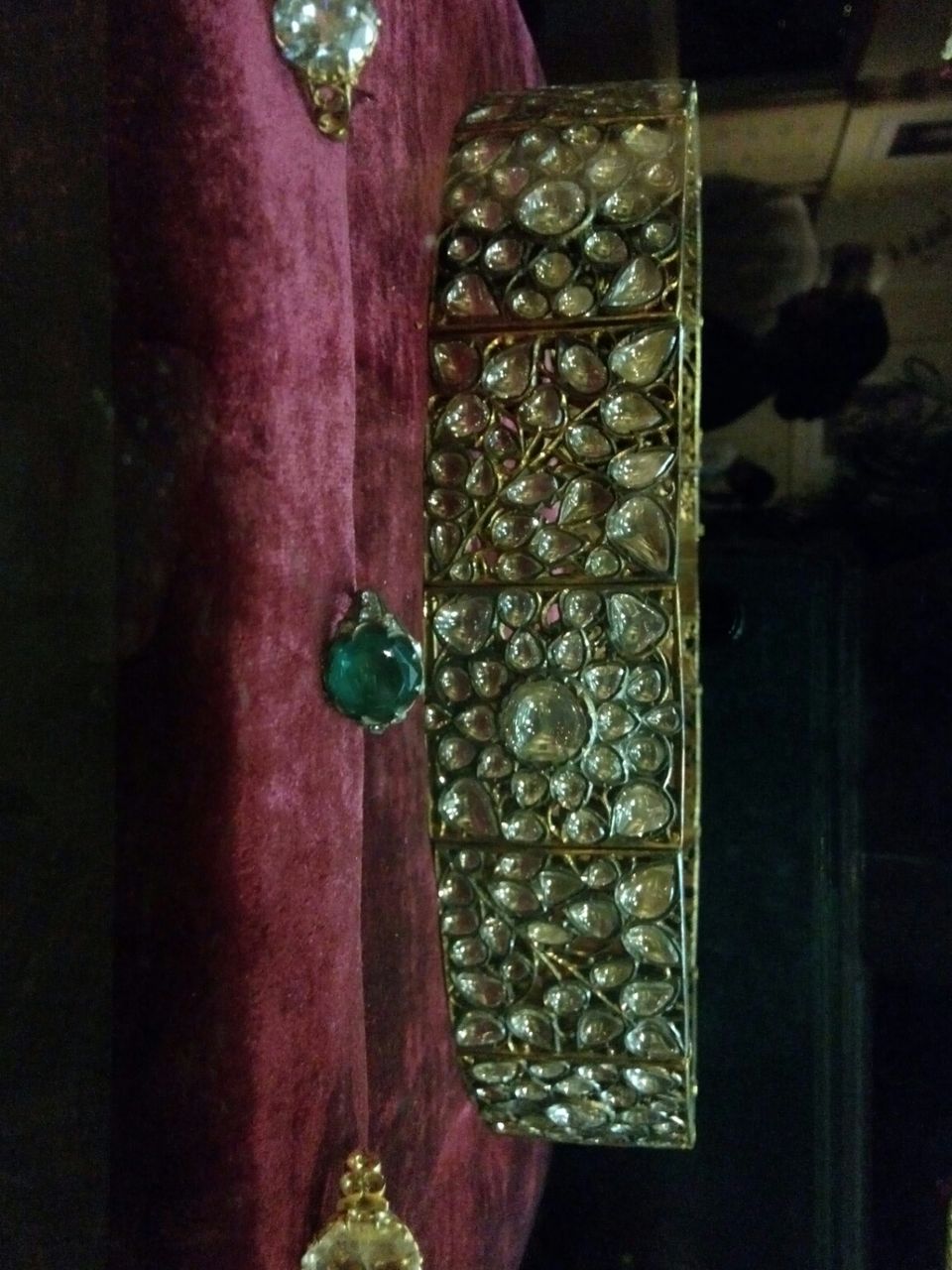 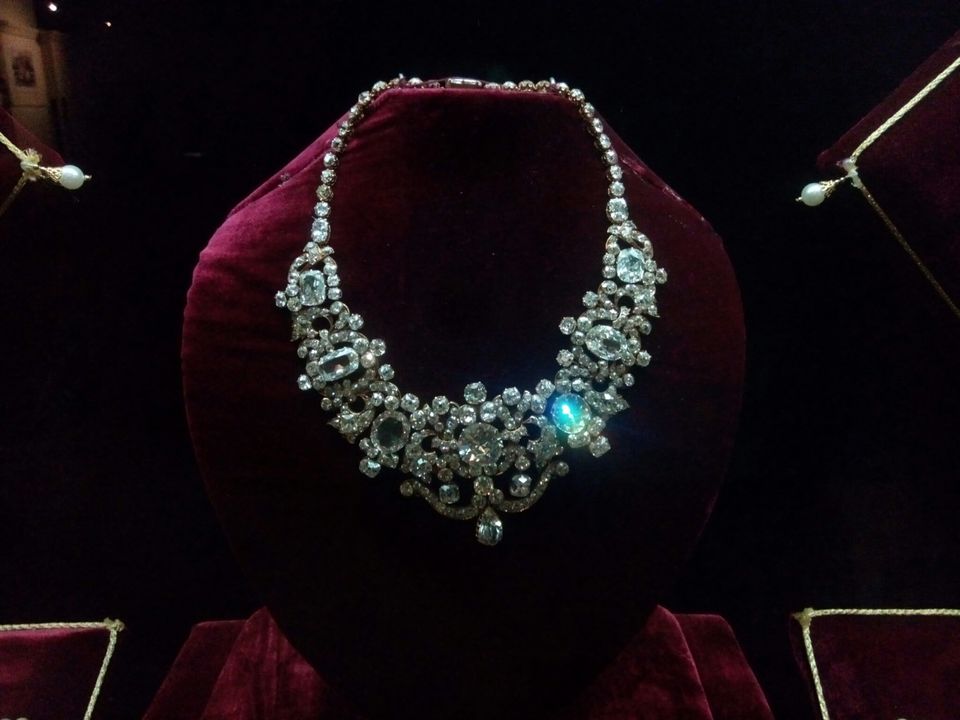 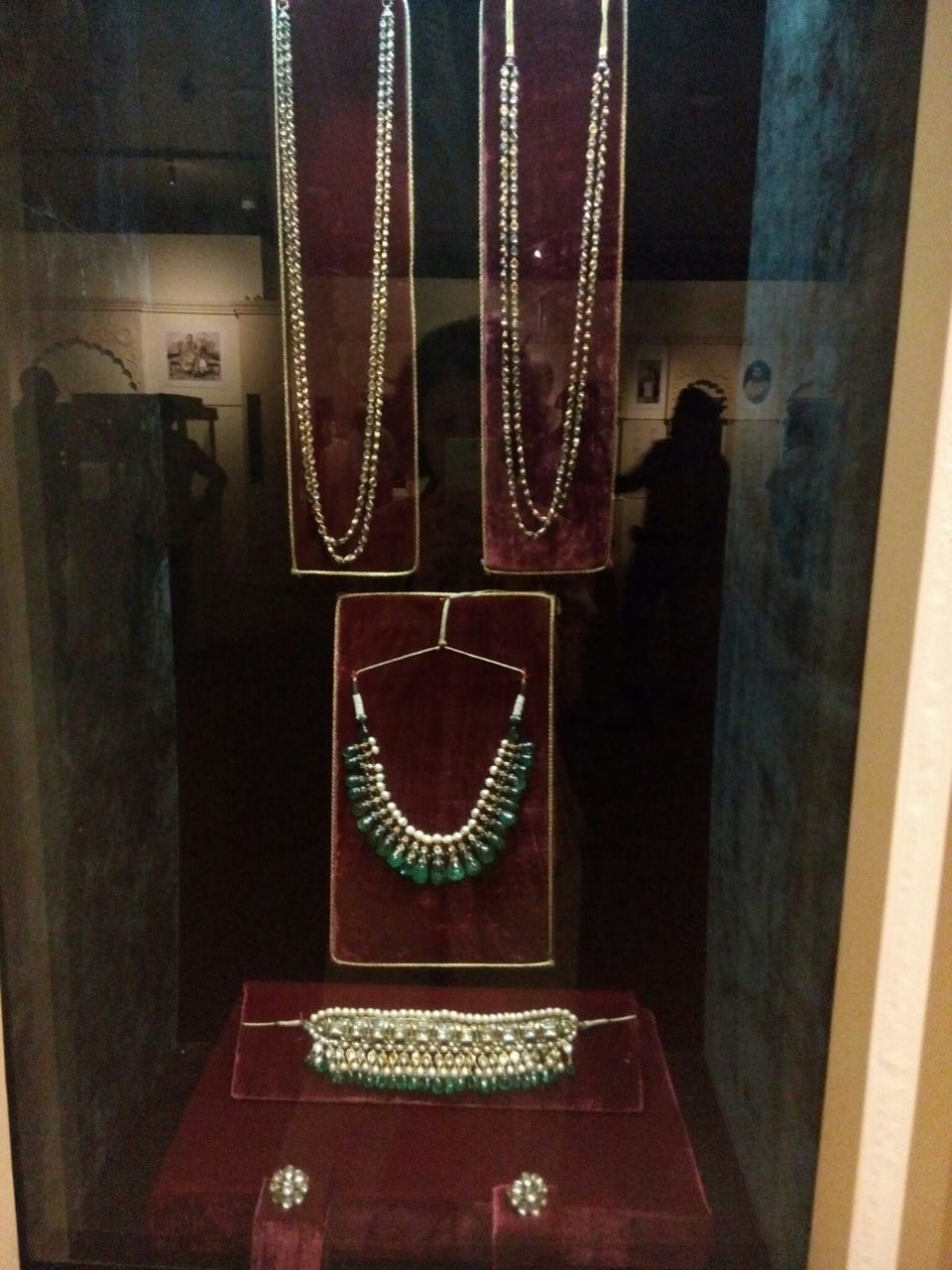 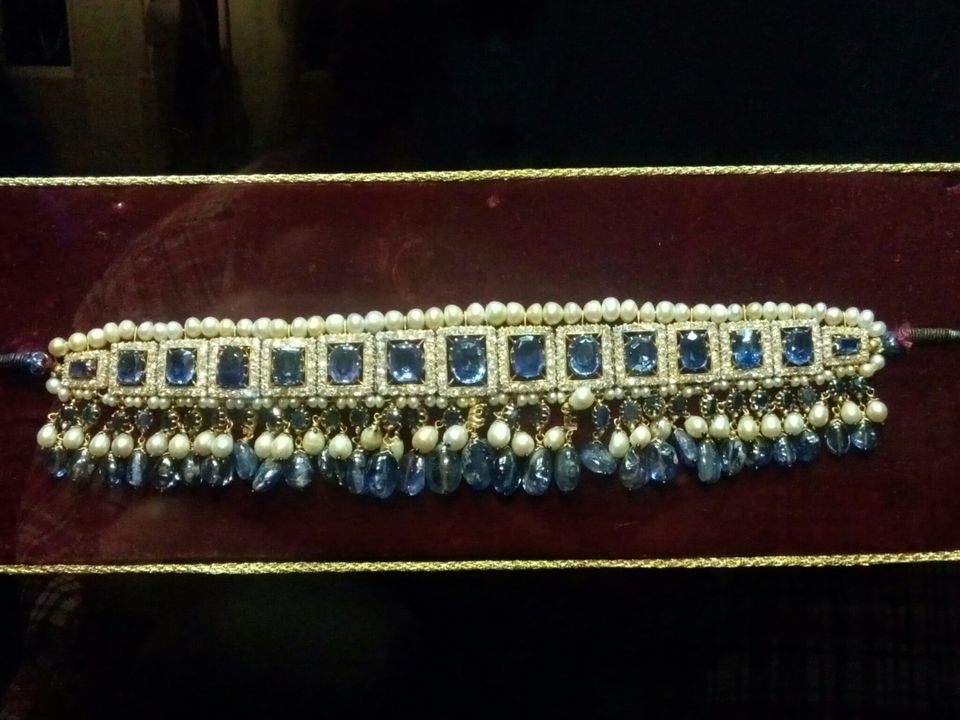 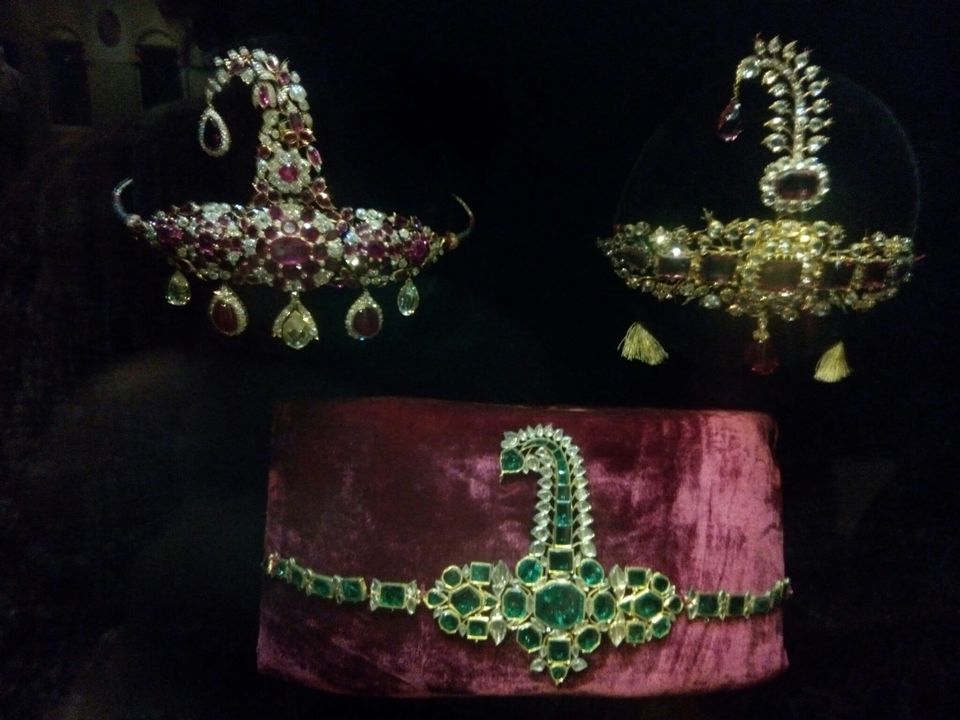 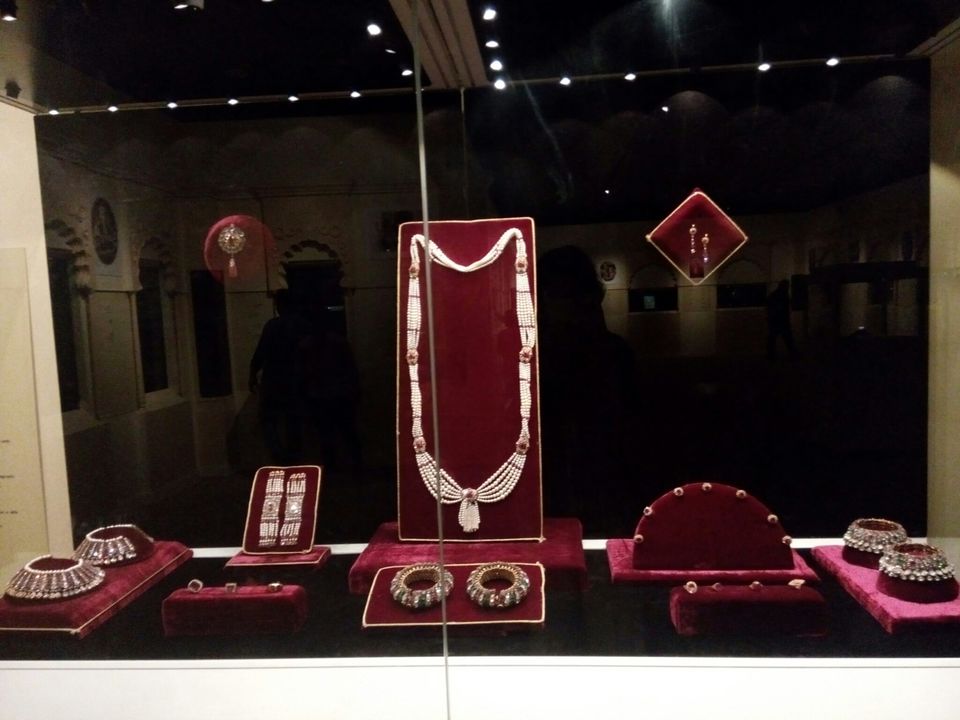 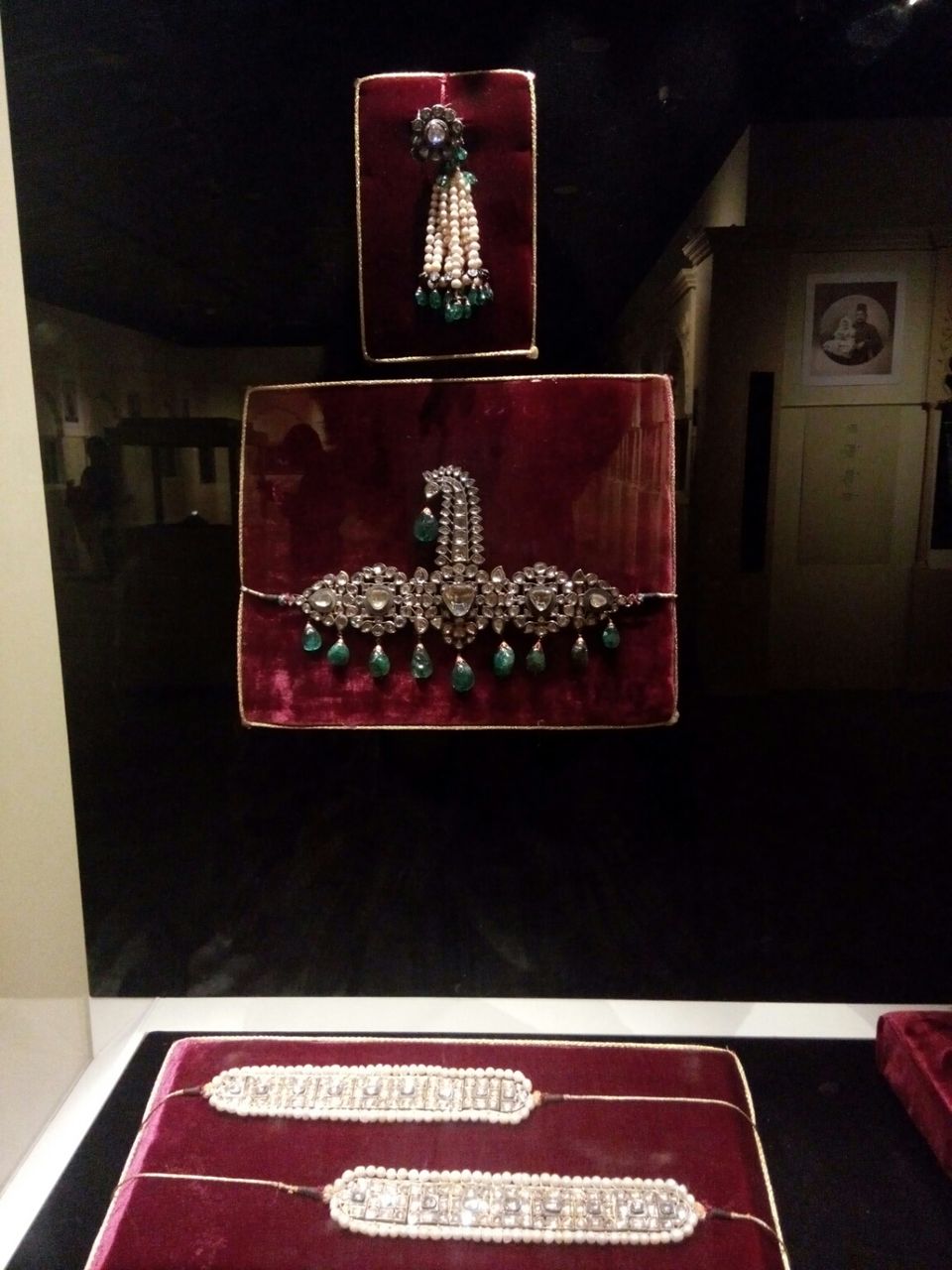