The trek started 10 kms north of paro town(Paro itself is on a very high altitude 10,000 feet above sea level)
Alot of people get themselves a pony which is quite evident if you really don't wanna tire yourself up, but I took a stick instead and moved forward.
It seemed rather easy at first but then as I started hiking and climbed further, It felt as if I was out of breaths ever time I went ahead. There was of course a need for oxygen but seemed like there was none of  it on the Himalayan mountains. I stopped and rested at a cafe which was an hour away from where we started, I drank water and some coffee then escalated ahead (my suggestion would not to stuff yourself with food while you are trekking, always keep it lite and simple). The trek was to be precise 4 miles it was in circles and the terrain was quite narrow, barely giving space to both people and the ponies.
Two hours later after a lot of panting, and lunging I finally reached the monastery It was marvelous and I felt awestruck just looking at it.
It really was worth all the efforts just to be there looking at that incredible view. 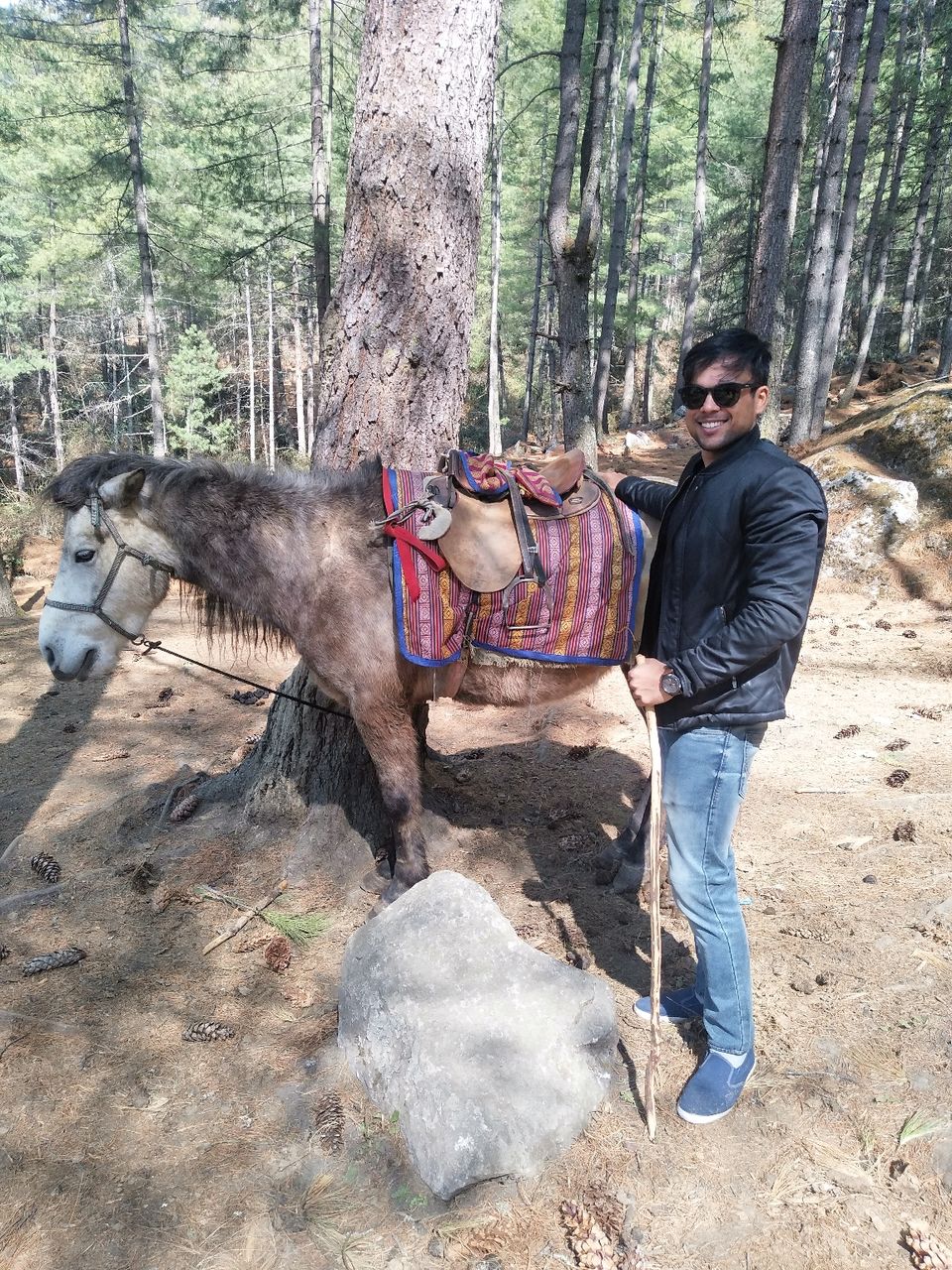 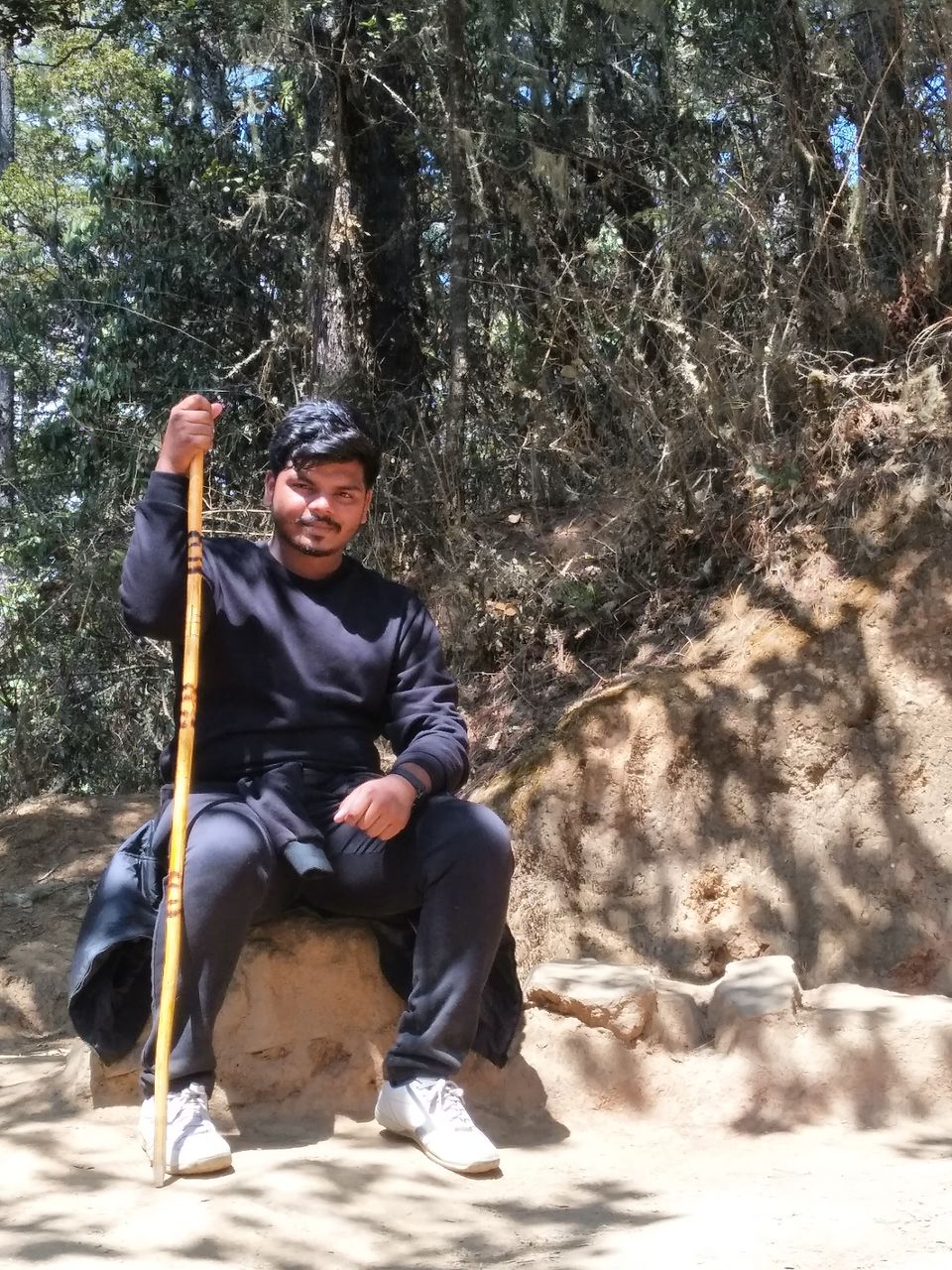 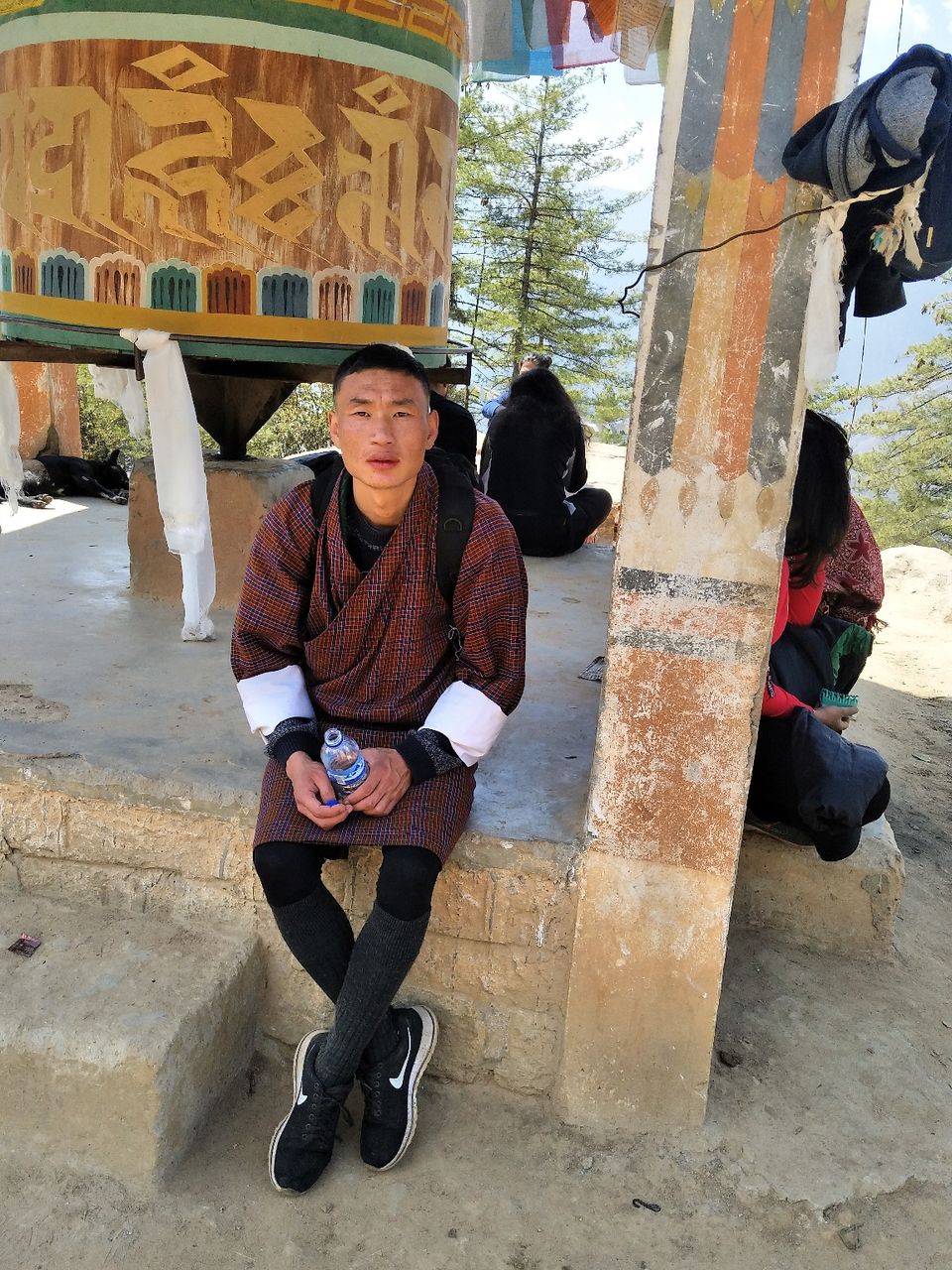 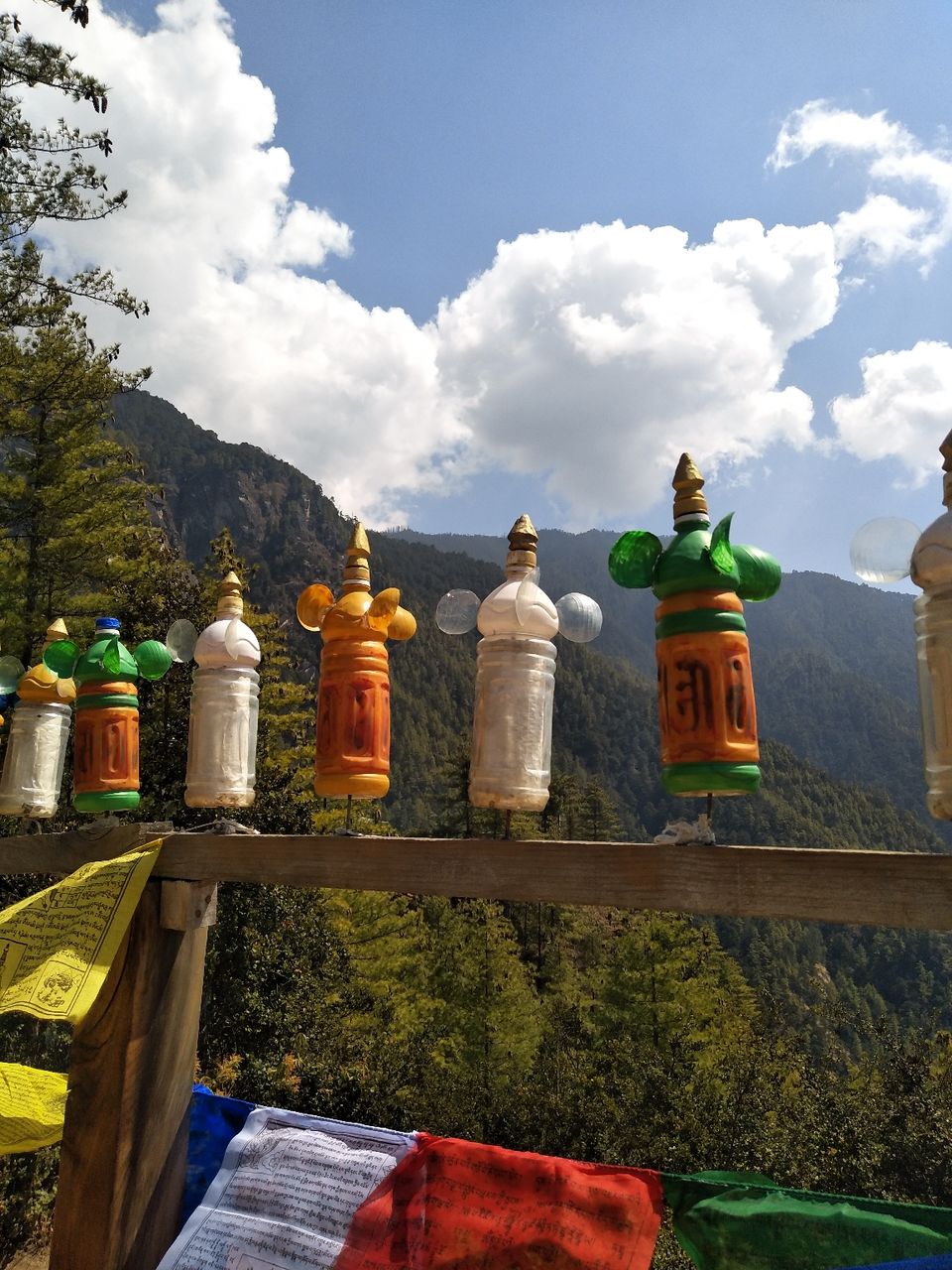 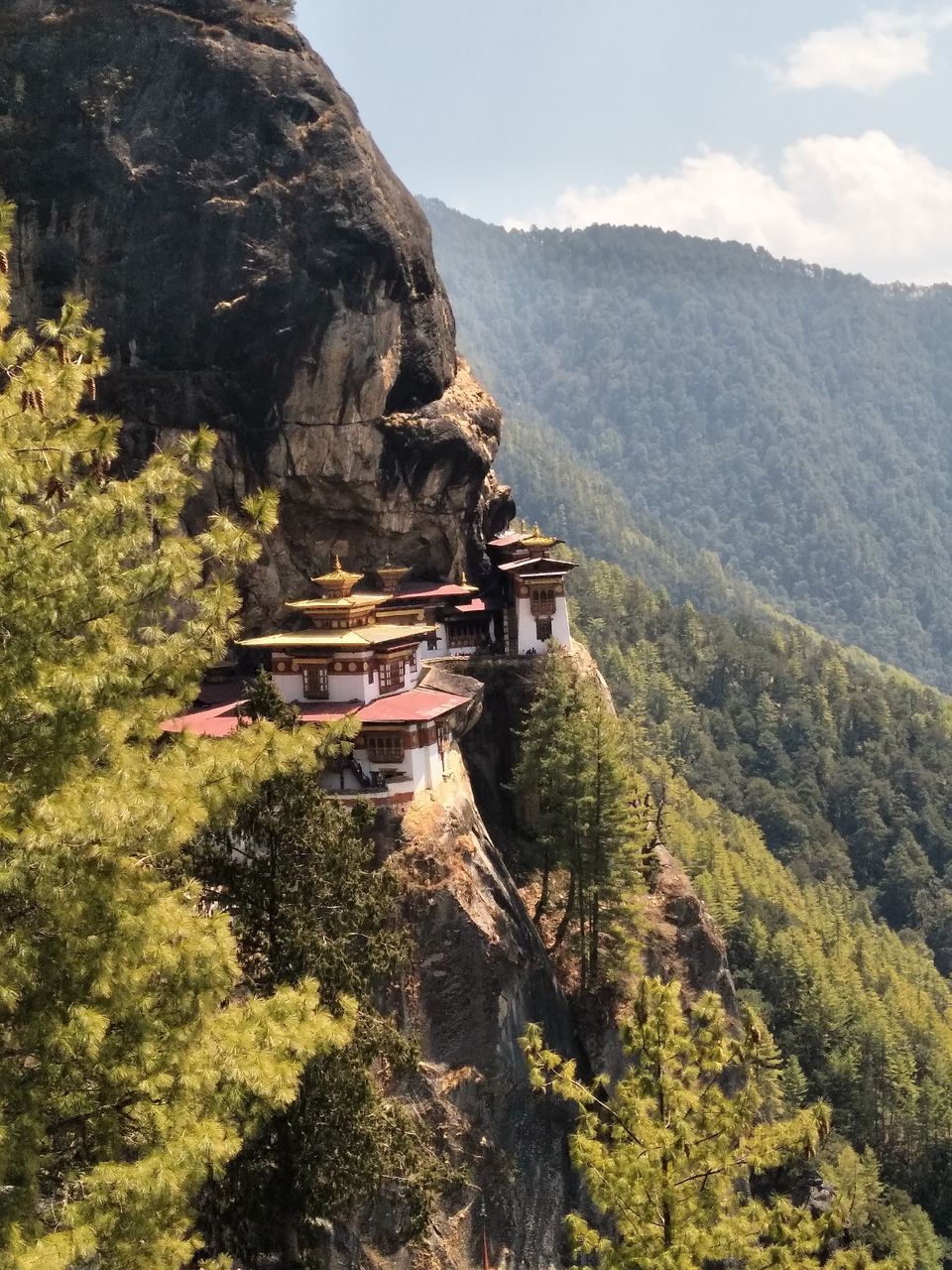 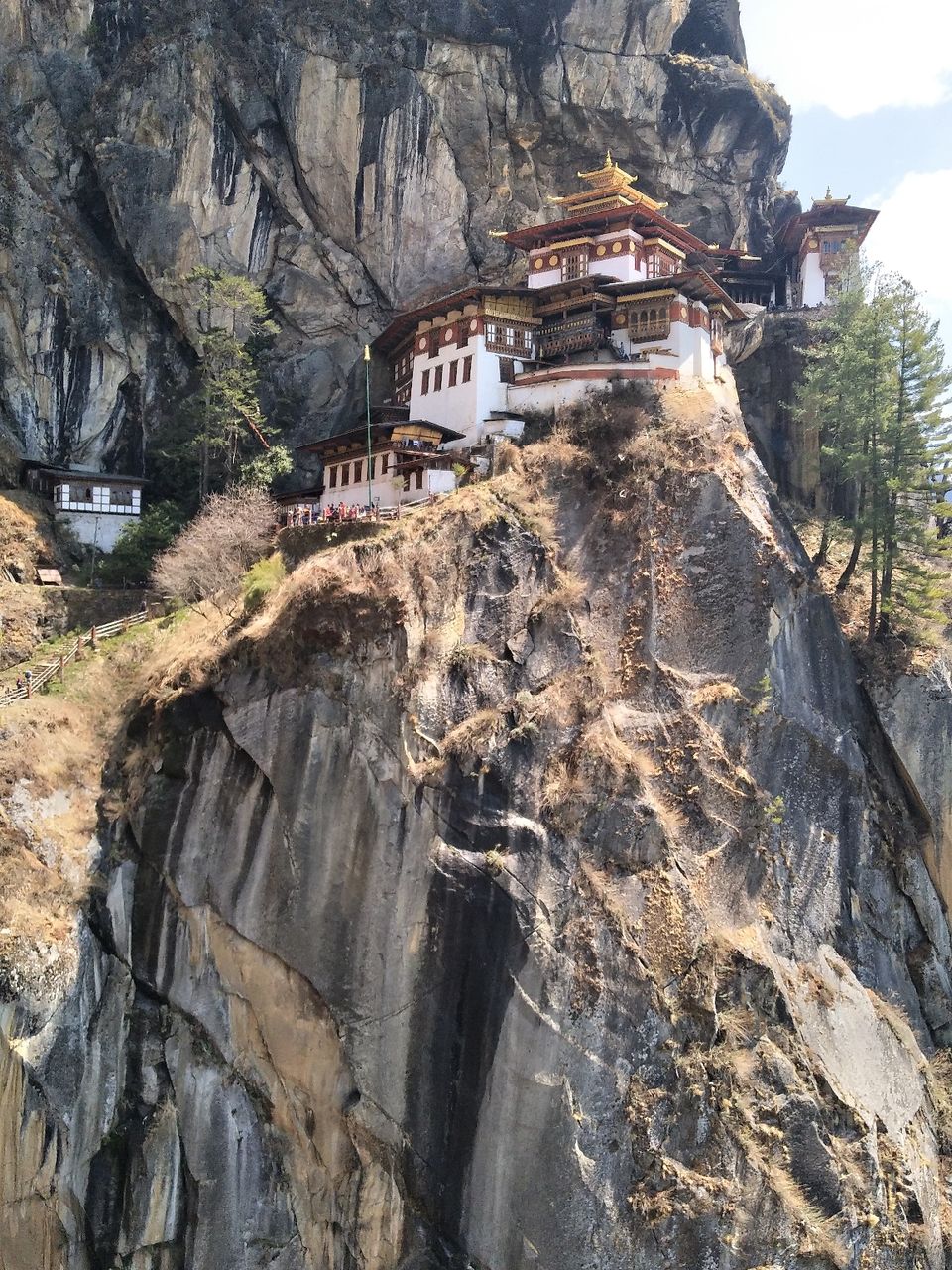 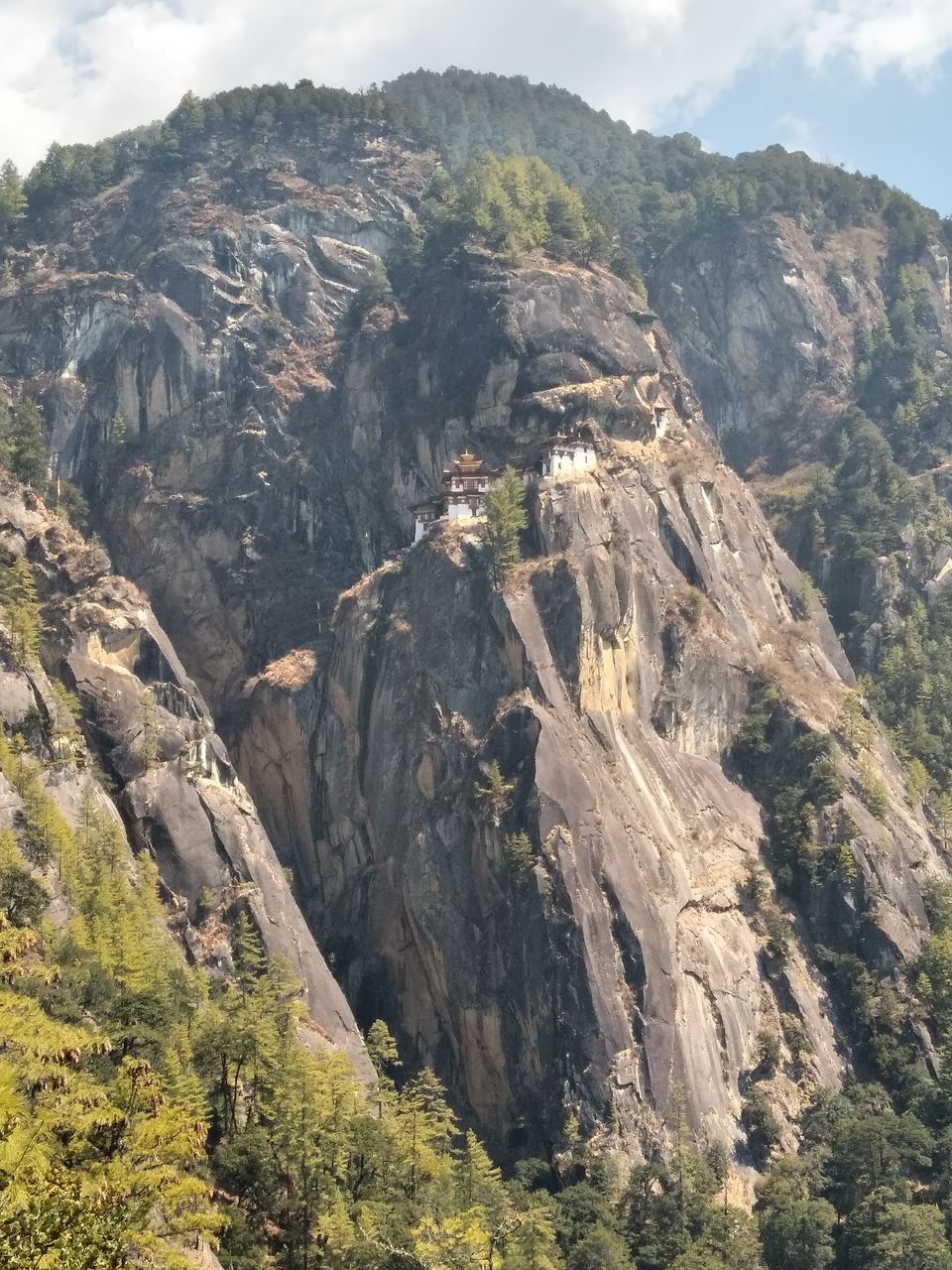 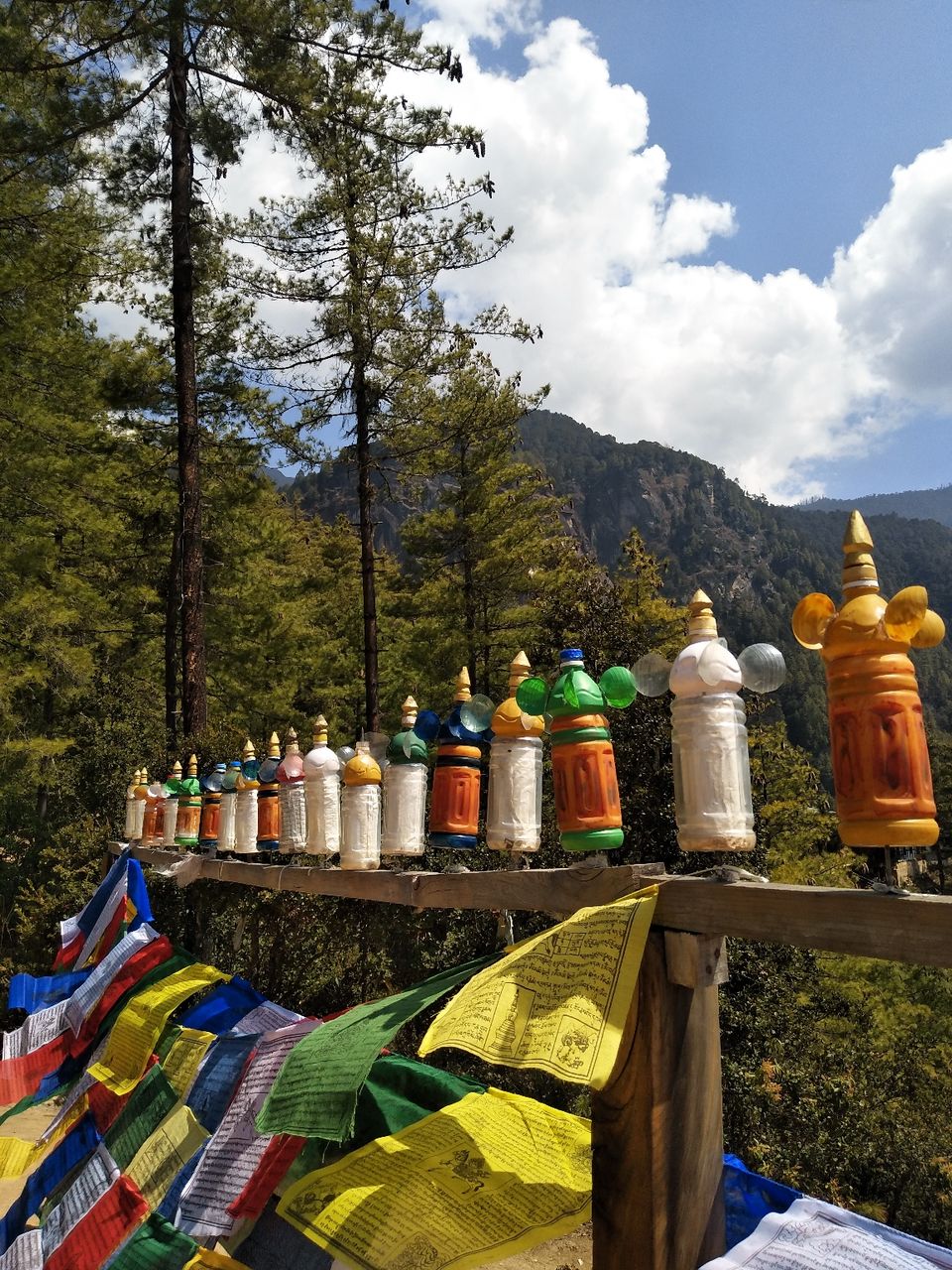 It takes full day for the round trip and is definitely very tiring but feels Wonderful and satisfying once you do it.