A visit to Shri Kartarpur Sahib

One of the major highlights of last month was the opening of Kartarpur Corridor in Pakistan through which sikh devotees can finally visit the place where Guru Nanak spent last 20 years of his life. The Kartarpur Gurudwara holds high historical value in Sikh religion but due to it being on the other side of the border, people couldn't visit until and unless they had a Pakistan visa.
So now they have opened it for good, we wanted to visit it as soon as possible. The major requirement is of a valid passport. The process starts with you filing a form online taking a 15 day later appointment. After filing out the form , you will get a confirmation message 4-5 days before the trip with instructions to download the registration form. You need to carry your passport and that form printout only. And, no fees is to be paid at the time of form filing.

We started on 7th of December night from Delhi through our own car & reached Dera Baba Nanak gurudwara which is kind of starting point to your pilgrimage to Kartarpur. . There are in total 3 Gurudwaras around Dera Baba Nanak which have some value in history, the details of which I am not going to get into.
After visiting the gurudwara, you can straight away head to the Immigration Terminal that is located 4-5 kms from there. Passports and the registration forms are checked there, biometric is done and you have to file a customs form too about the things you are taking with you.
Post immigration, an e rickshaw takes you to the border for free. And another e rickshaw takes you from border to Pakistan's immigration centre. There is no prohibition on photography/videography whatsoever anywhere around the border. You need to pay 20$ fees for visiting the place. The Pakistan immigration has counters for currency exchange incase you aren't carrying any dollars. But i will recommend taking your own USDs from India since converting INR to PKR & then to USD is  expensive. And avoid carrying a 2$ note because they don't accept it and don't even give any reason for not accepting it. After paying the fees, you enter their immigration centre where same process of biometric takes place. You can leave once they stamp your fee receipt.
A bus then takes you from the immigration to the gurudwara. The bus is also free of cost. It crosses the Ravi river on the way. It is a sight to behold as you come closer to the gurudwara.
The gurudwara earlier used to be a single complex building but the Pakistan government for opening it for corridor has allotted a lot of land to it and they have created this huge complex around the gurudwara which is all white in color.
One can take a  dip in the small sarovar which they have made on their own recently. Then you can visit the gurudwara & have langar in the hall. They have also made a small market on the back of the gurudwara where you can buy some stuff. To be honest, the stuff isn't any different from what we get here but its just for the feel of bringing back something from there for which one can buy. Wooden handicrafts, shawls, suits , jackets, juttis, etc. are available in the market. I personally bought back a kilogram of dates from there which  i found to be quite different from the usual ones.

Now to the best part, what i liked the most about my visit was the warmth with which people were interacting. People from both sides were very amused at seeing each other and seeing how similar we all are. A border might have divided the countries, but our hearts still hold the same values & almost same cultures. A lot of muslims & sikhs were interacting, getting to know each other and clicking pictures with each other. It was pretty nice to watch the sight.

So, this was my account of a day trip to Kartarpur. we were there till 2 in the afternoon. You need to show your fee slip at the exit & get it stamped again with the exit stamp at the immigration. The sad part is they take back the slip, but you can anyway take back the currency just for some memories. And for the last part,  after some formalities at indian immigration  we checked out at around 3 o clock. We ended our trip by visiting Darbar Sahib which is 50 odd kms from there.

Thus, this was an account of me visiting Kartarpur Sahib.  I have posted detailed account of my visit. However, if anyone still has any questions about it, feel free to ask. 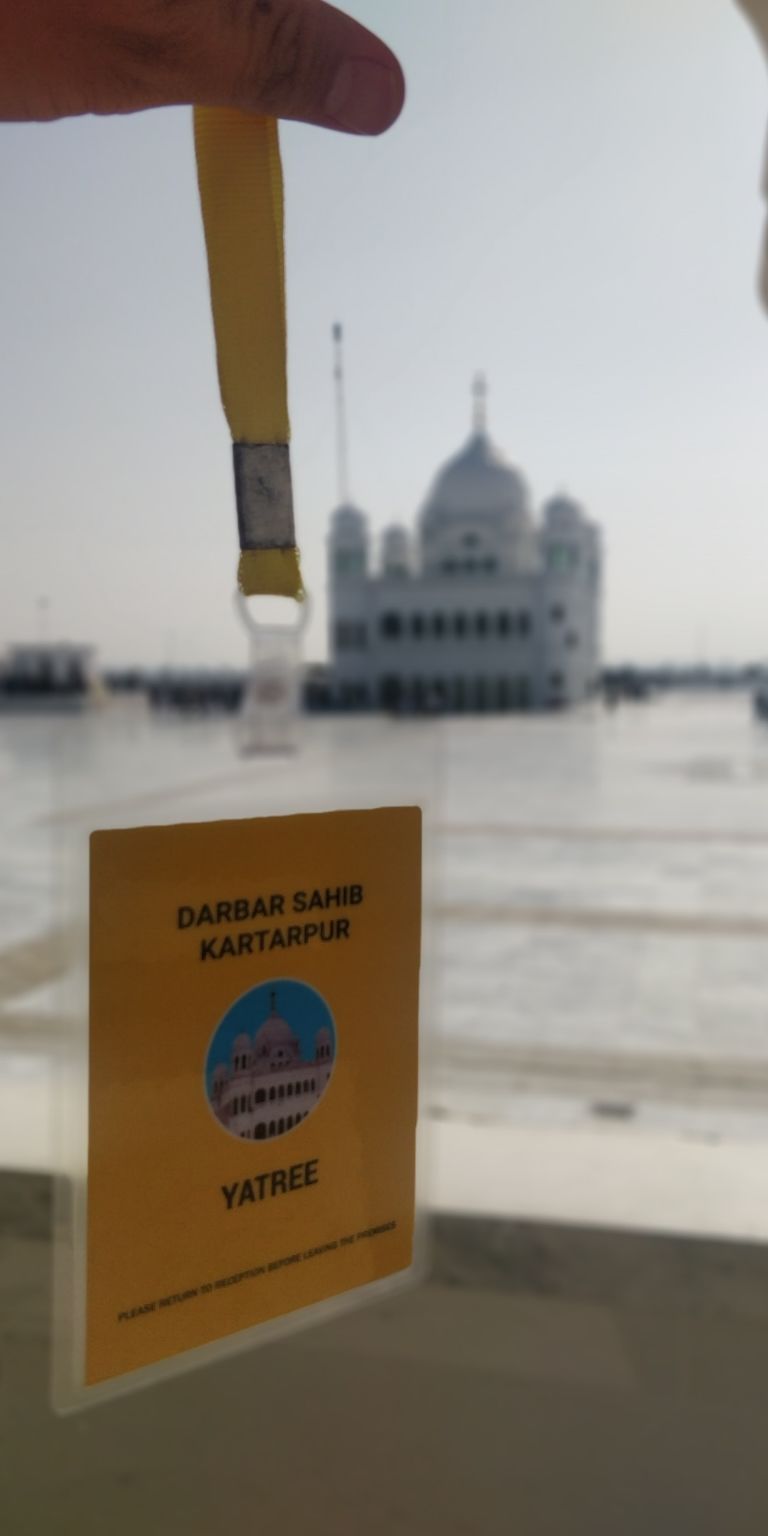 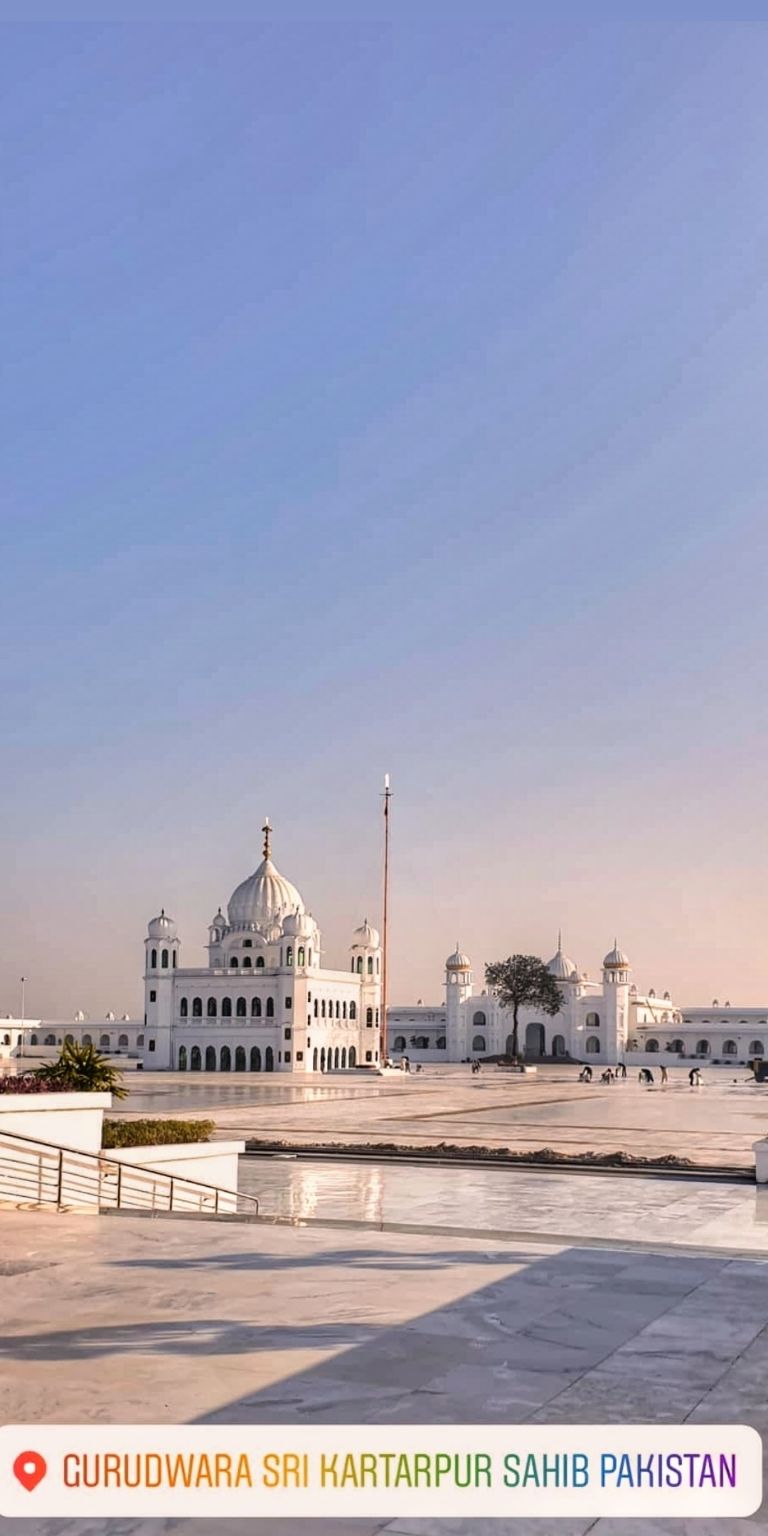 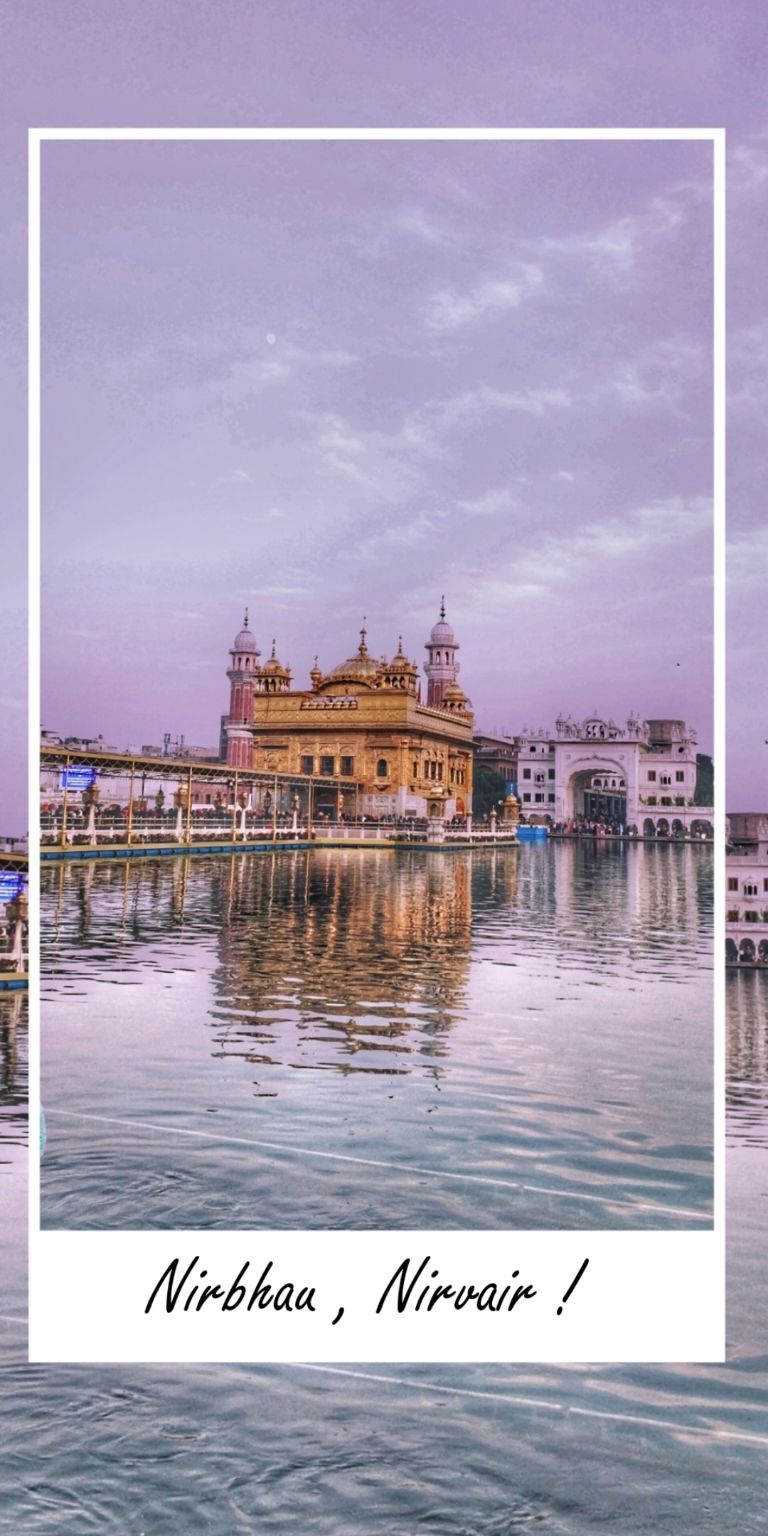 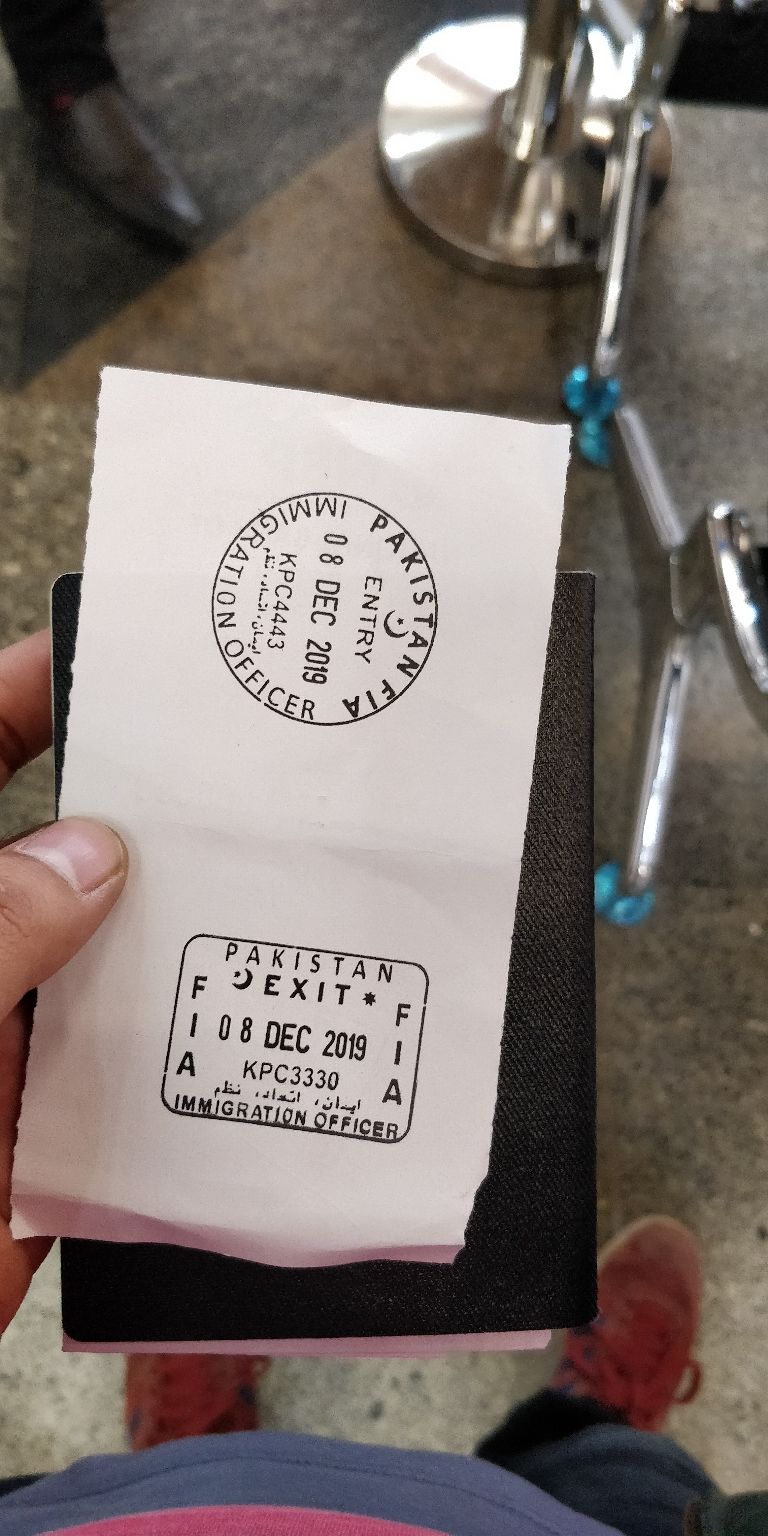 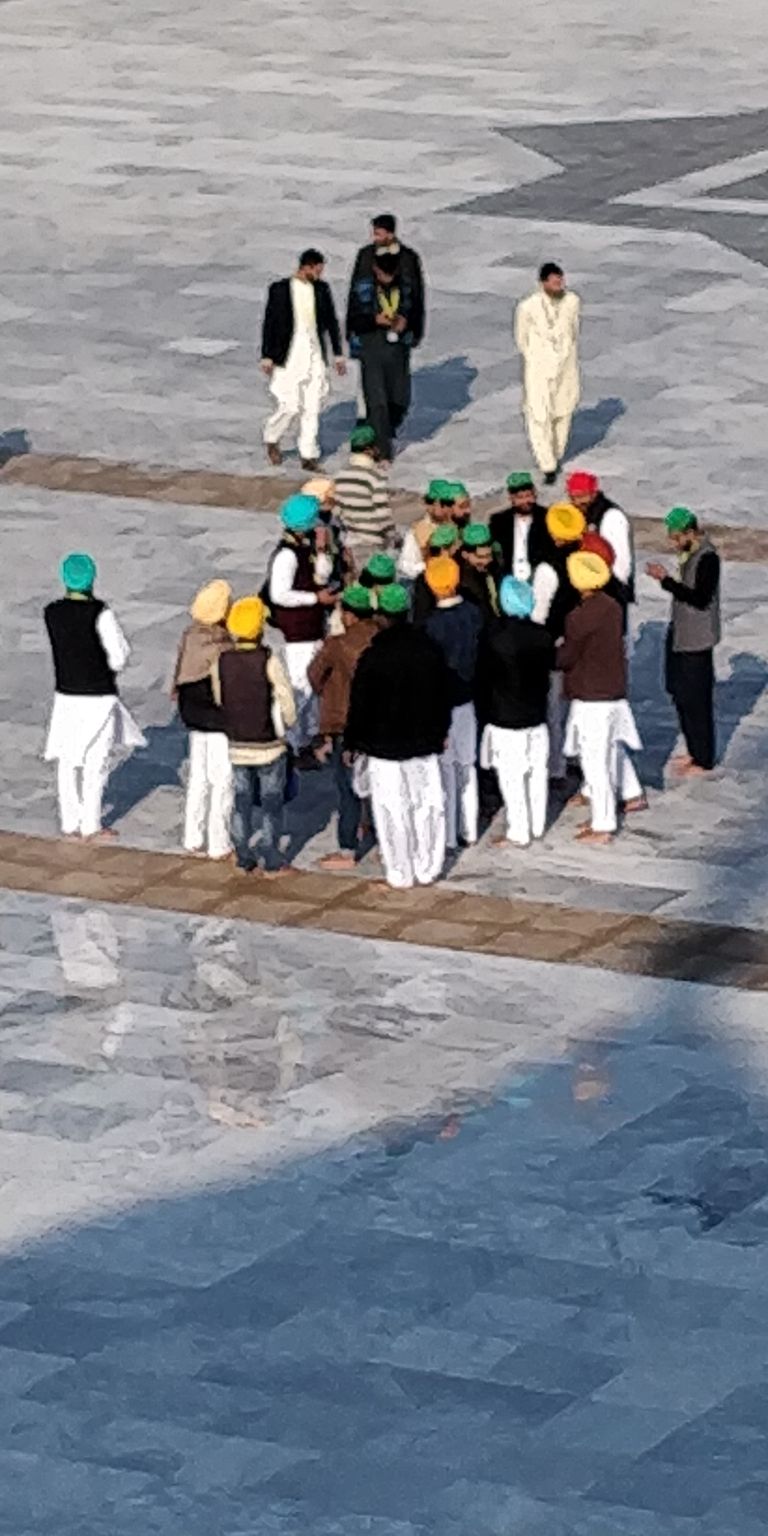 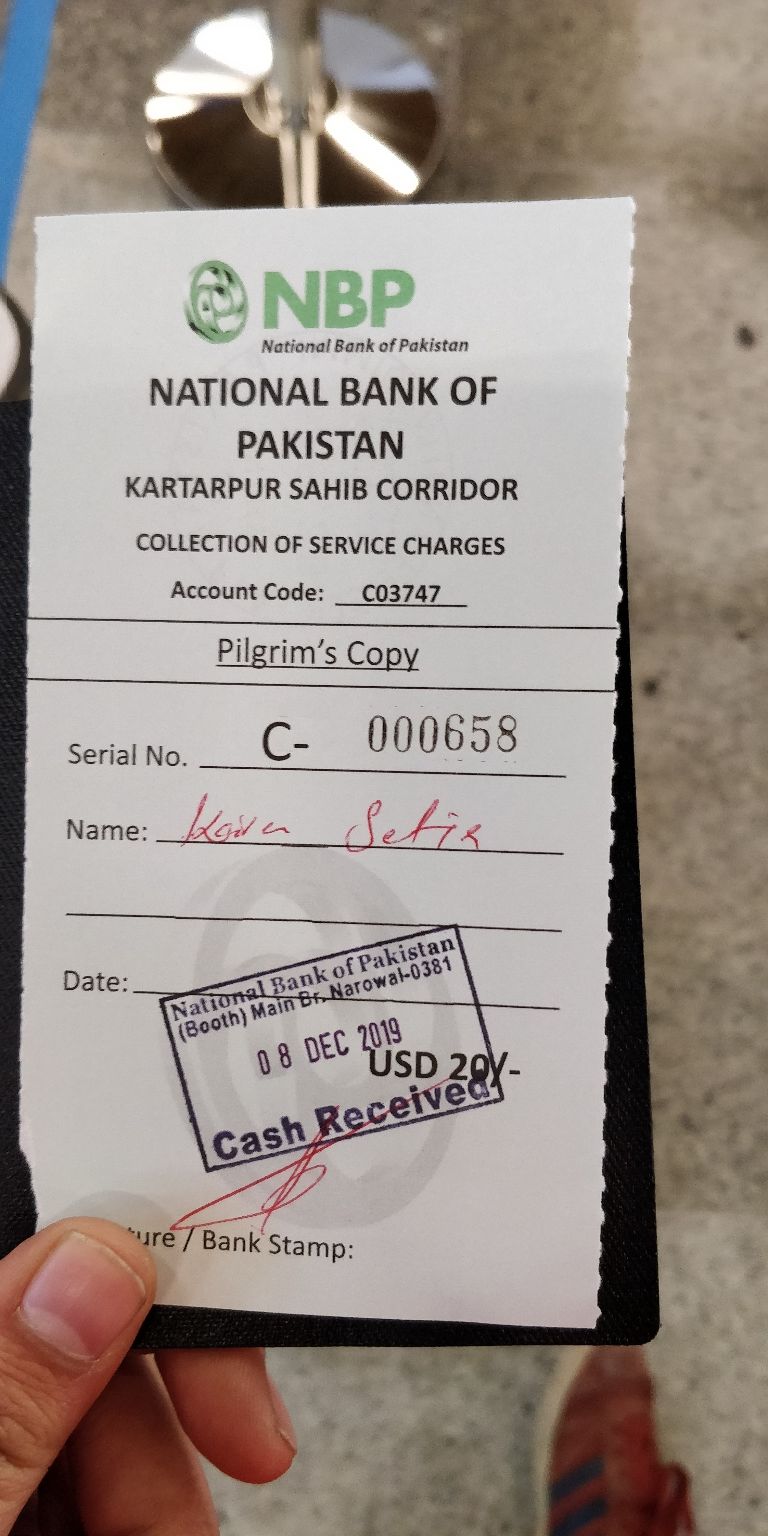 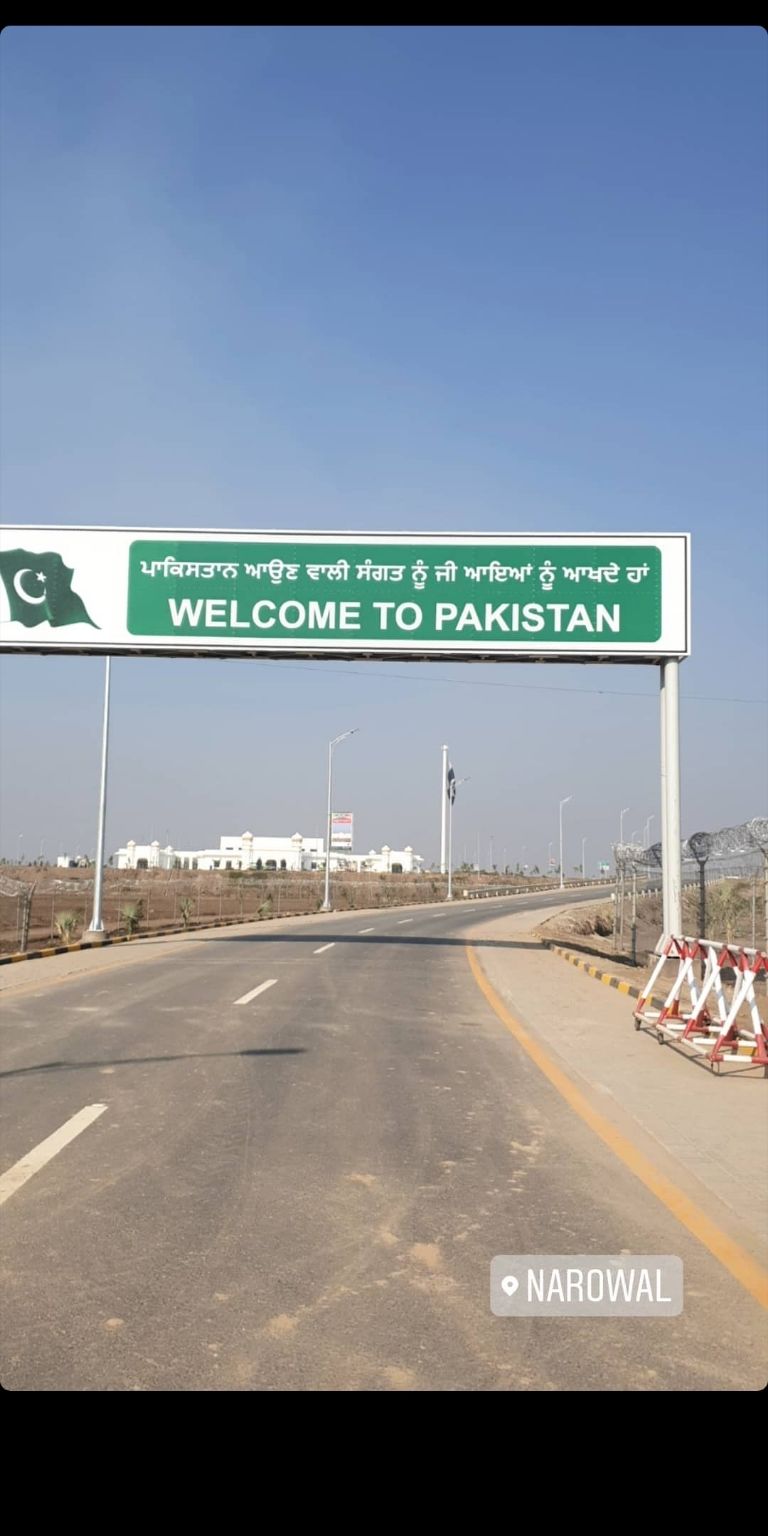 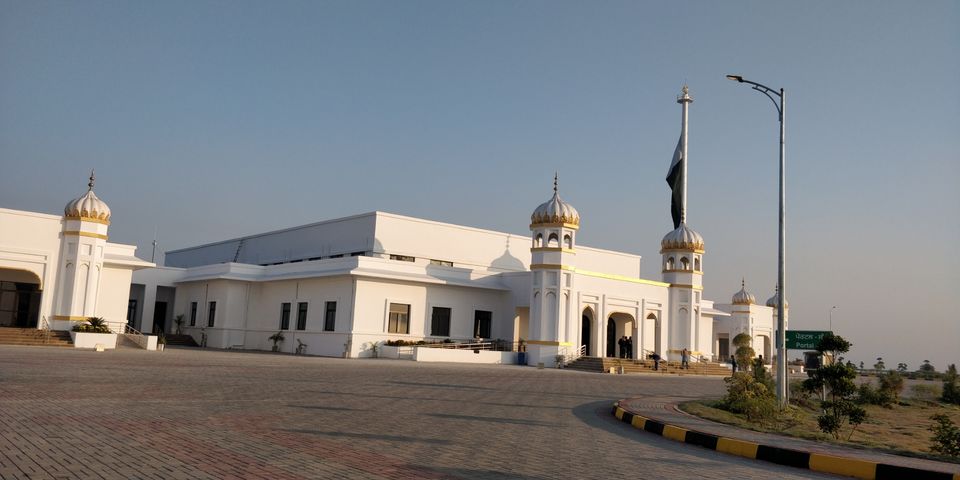 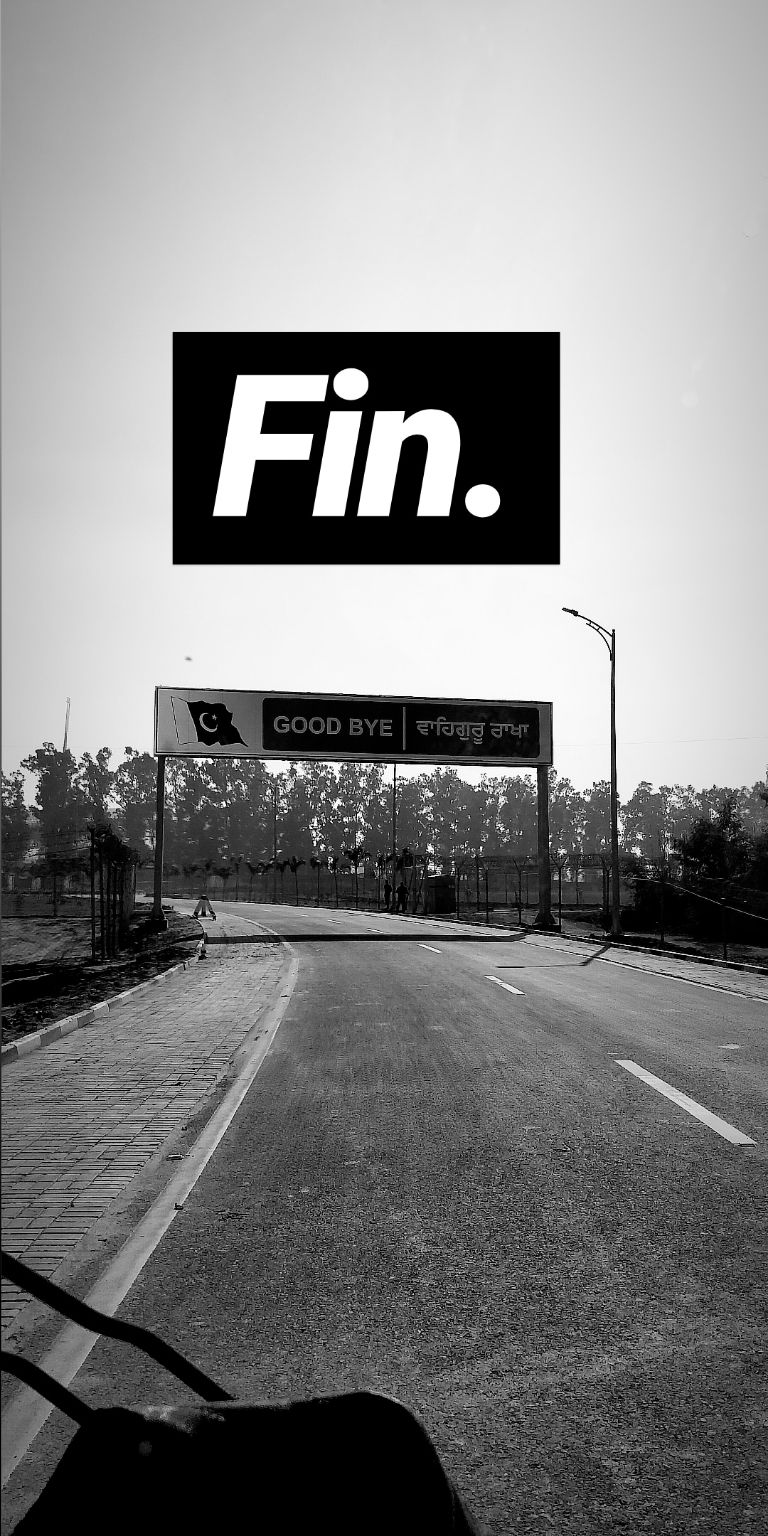