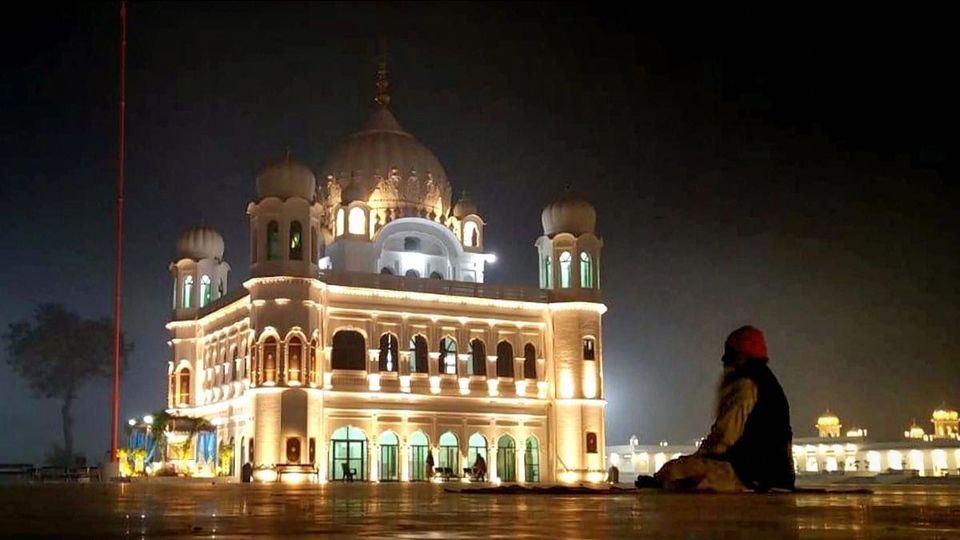 How can one apply for pilgrimage to Kartarpur Sahib?

One has to log on to https://prakashpurb550.mha.gov.in  site has separate online forms for Indian citizens as well as OCI (Overseas Citizens of India) card-holders. The e-form is to be filled and submitted online for registration.

What documents are required for applying?

A copy each of passport and Aadhar card are required to fill the form. For OCI card-holders, the OCI card number is required. One has to provide details like passport number, date of expiry, date of birth, aadhar number, residential address etc. The registration application also requires scanned copies of these documents. The form and scanned copies of these documents are to be uploaded using Acrobat Reader software, which should be installed on the computer. A scanned copy of a recent passport size picture is also required.

How does one select a date of journey?

The website reflects dates which are available for the journey, which can be selected as per convenience.

What are the other formalities after uploading the form?

A police verification. A police team of the relevant city will reach the applicant’s address and get copies of these documents soon after the applicant submits the form. The applicant will also be asked to sign a statement that he/she wants to go to Pakistan only to pay obeisance at Kartarpur Sahib gurdwara.

When will the applicant know he/she has got approval?

Four days prior to the date of the journey, the applicant will get a SMS on his/her registered mobile number with a registration number. The number alongwith passport details will be needed to download an Electronic Travel Approval (ETA). A print out of ETA will be required for the journey.

Is a passport needed to travel?

As of now, yes. Pakistan Prime Minister Imran Khan had stated that he had waived off the passport condition. However, for that to be official, both governments need to sit together and make a change in the bilateral agreement that had made the passport mandatory. Once it is done on paper, the passport will not be required.

Will the passport be stamped by Pakistan immigration?

Where does one cross over?

One has to reach Dera Baba Nanak in Gurdaspur where a Passenger Terminal Building has been set up. One will have to report to immigration kiosks with the documents. Pilgrims are asked to report at the PTB not later than 10 am. As per the bilateral agreement, they are required to report back at PTB before 5 pm the same day. It is advisable to reach Amritsar a day prior to the journey. There are no place for stay at Dera Baba Nanak yet.

How many pilgrims are allowed everyday? Where all can one visit in Pakistan?

As many as 5,000 pilgrims on a normal day and 10,000 pilgrims on special days like Gurpurab. Pilgrims are allowed only to pay obeisance at Gurdwara Darbar Sahib. They cannot go anywhere else.

What after clearing the immigration desk?

What all can one take along?

A bag weighing not more than 7 kg and a water bottle. Indian currency upto Rs 11,000 is allowed. At the Pakistan immigration terminal, one can exchange currency upto 1600 INR.

What to expect during the pilgrimage.

The pilgrims are taken to Gurdwara Darbar Sahib in Kartarpur village of Narowal district, Pakistan. Village Kartarpur is located at the west bank of river Ravi where Guru Nanak spent the last 18 years of his life. It is about 4.5 km from the international border.