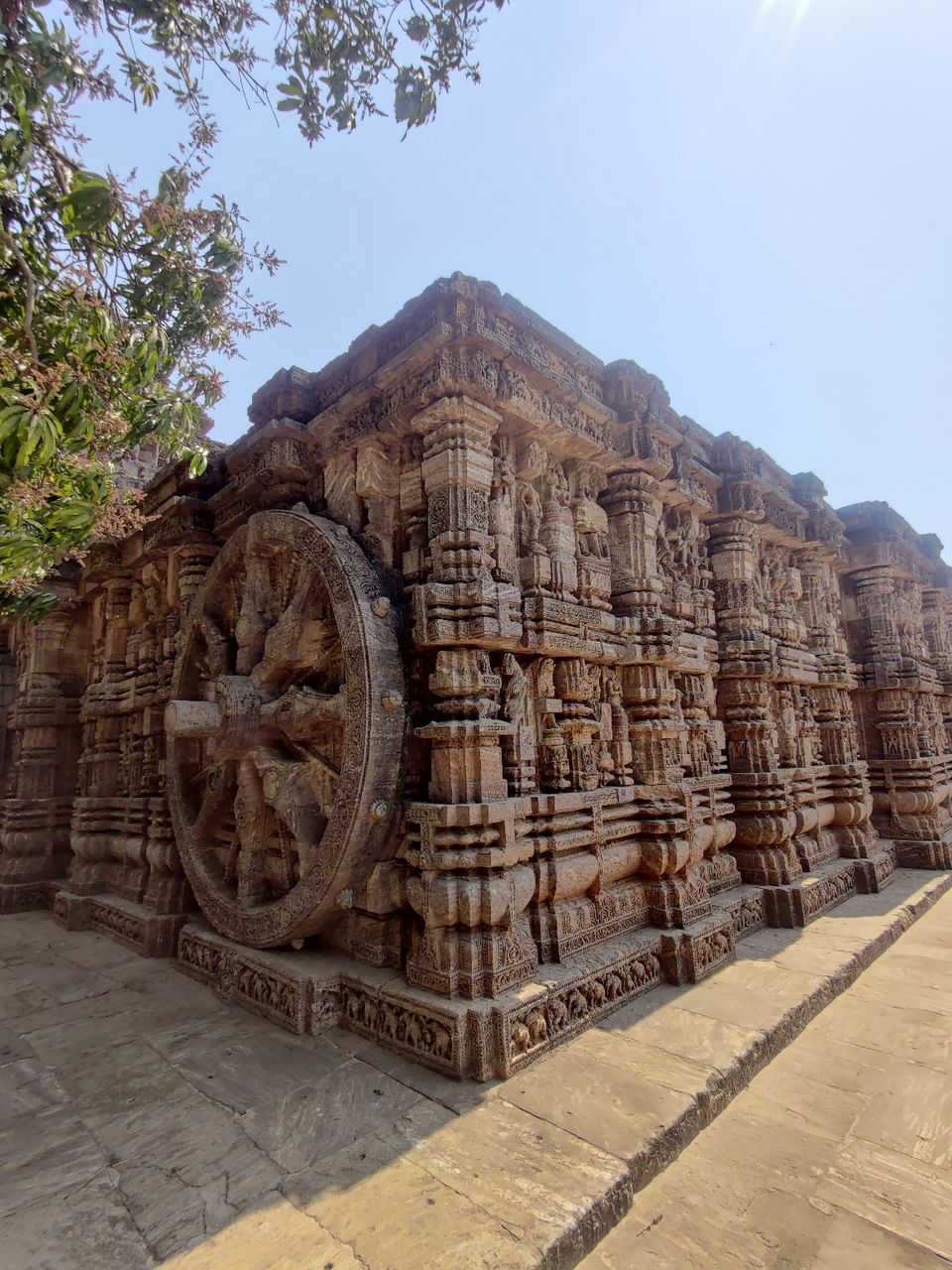 The Konark or Konarak Sun temple is dedicated to the Hindu sun god Surya, and, conceived as a giant stone chariot with 12 wheels, it is the most famous of the few sun temples built in India. It is located about 35 km northeast of the city of Puri on the coastline in the state of Odisha (earlier Orissa). It was built c. 1250 CE by King Narasimhadeva I (r. 1238-1264 CE) of the Eastern Ganga dynasty (8th century CE - 15th century CE). The temple in its present state was declared by UNESCO a World Heritage Site in 1984 CE. 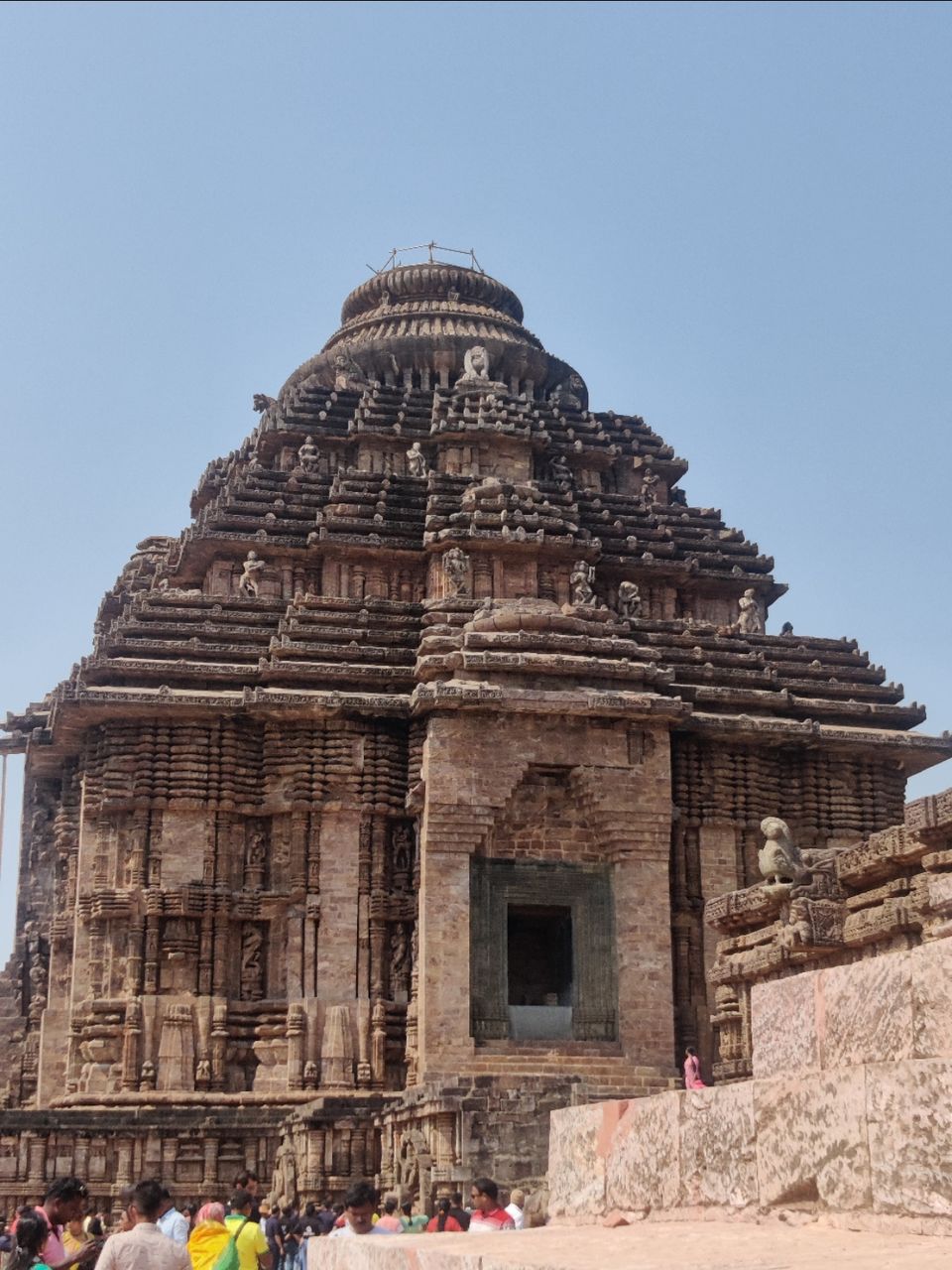 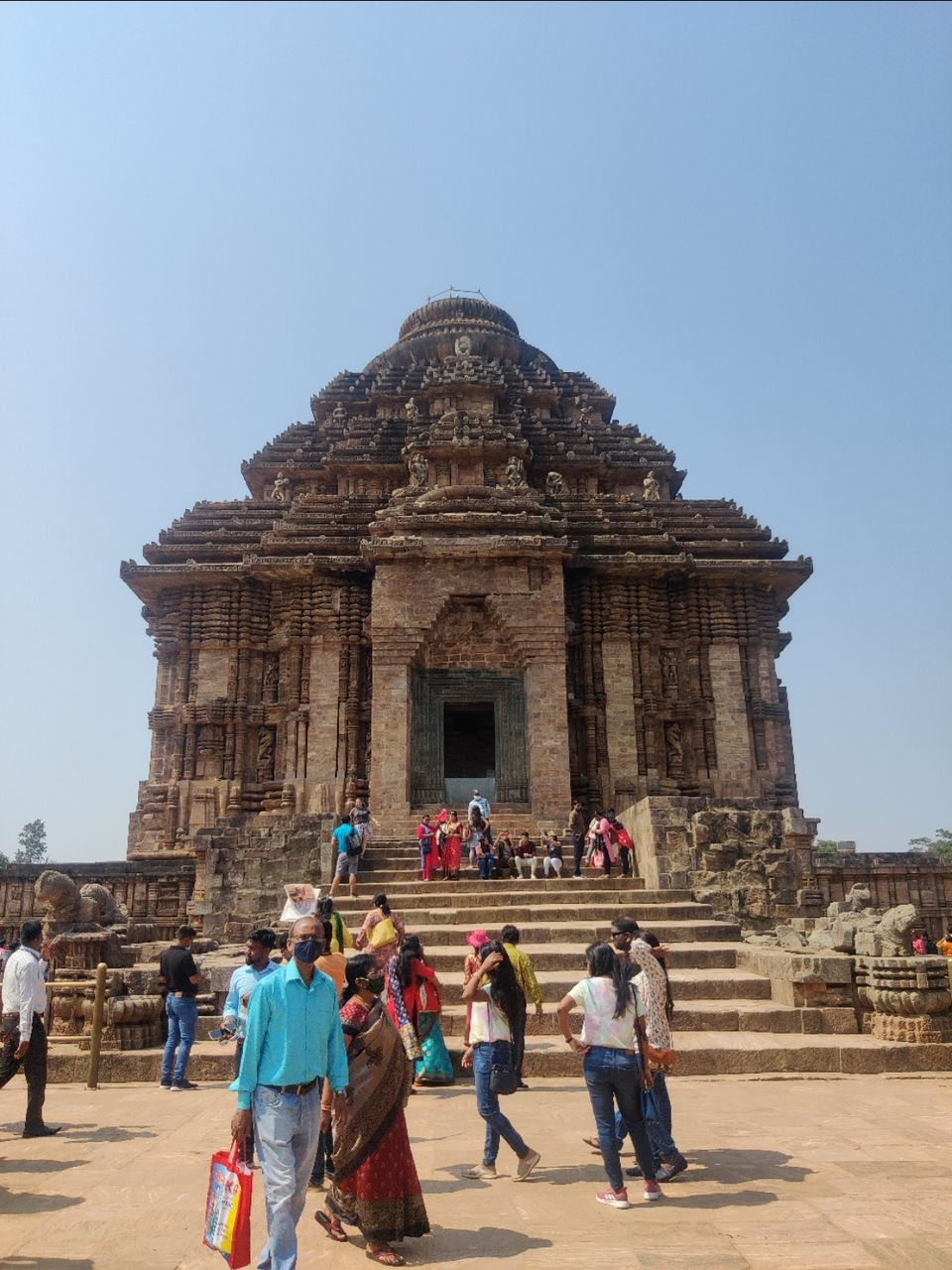 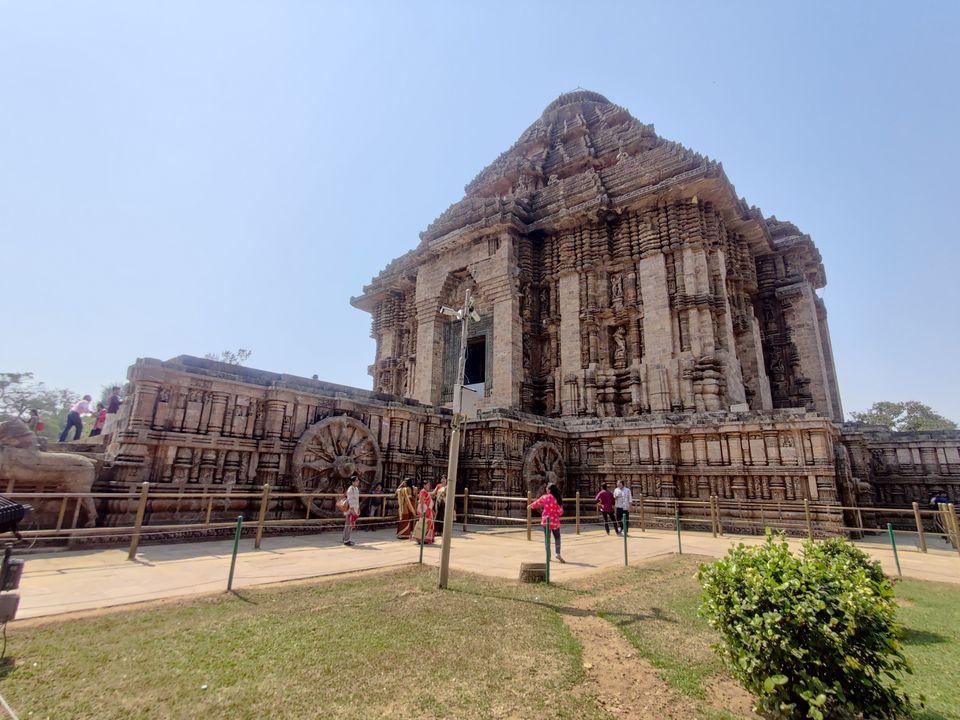 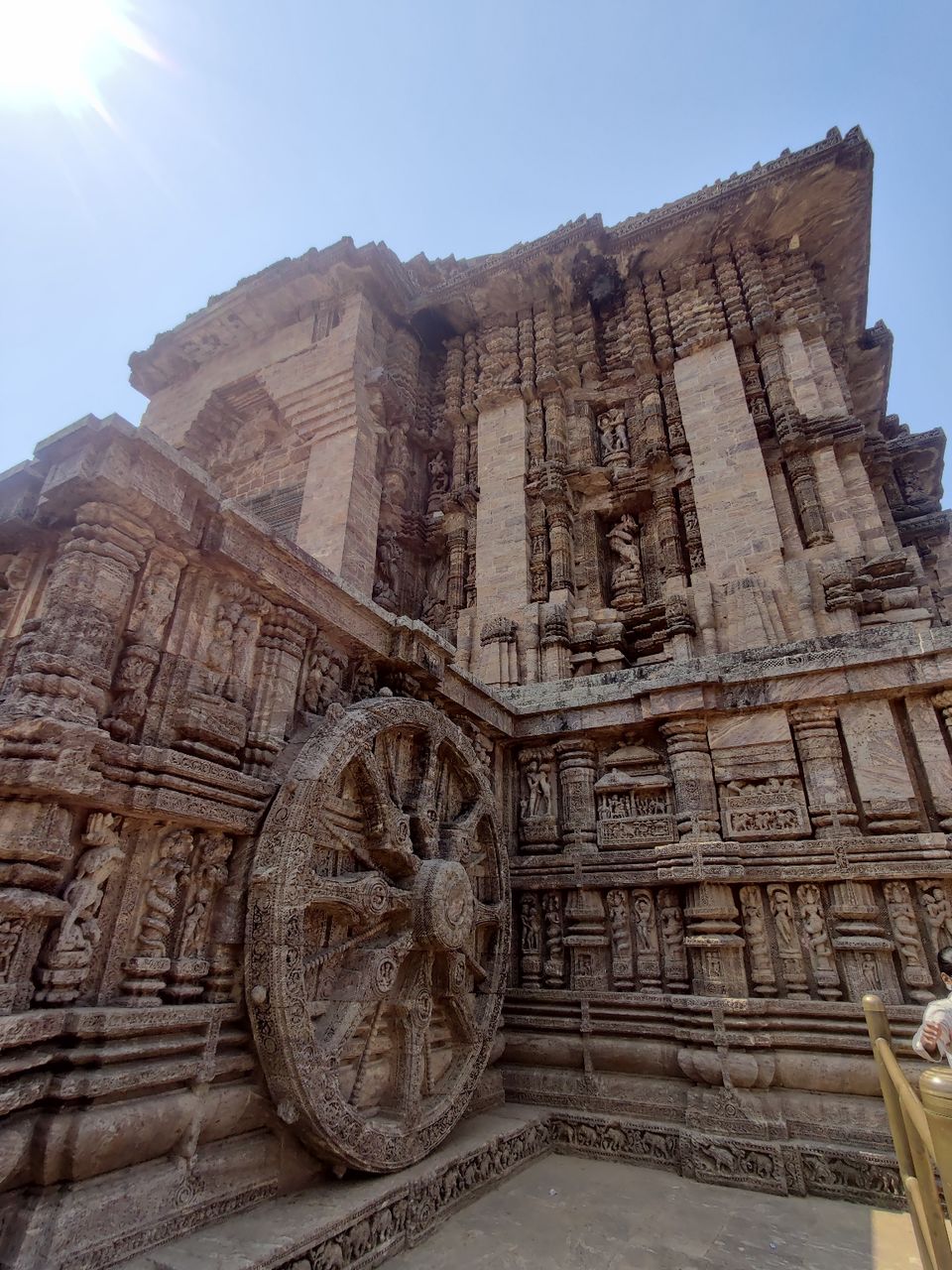 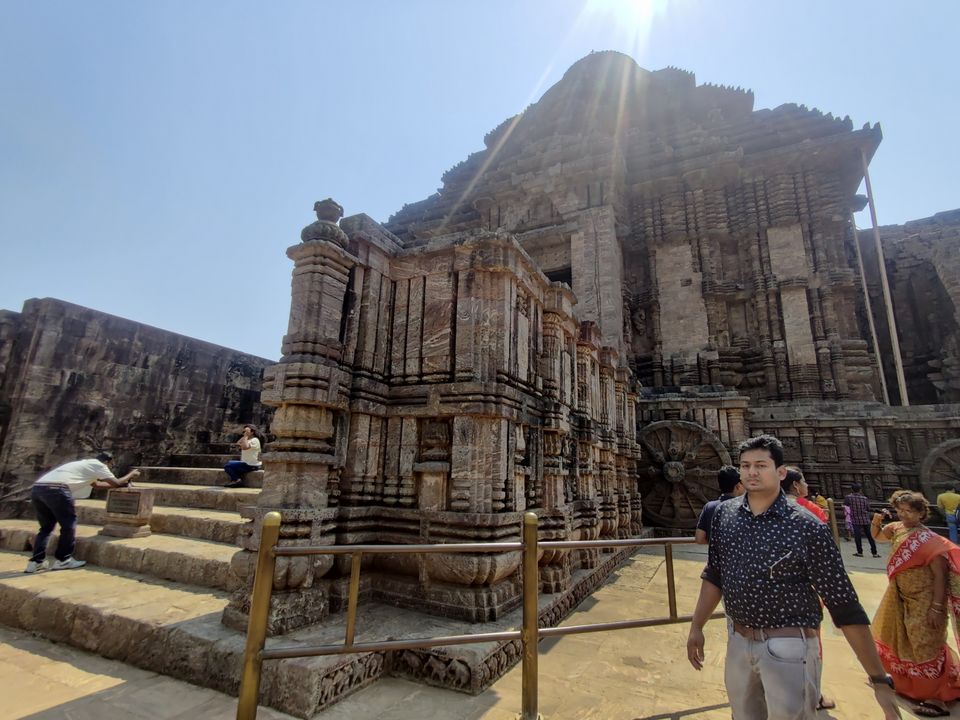 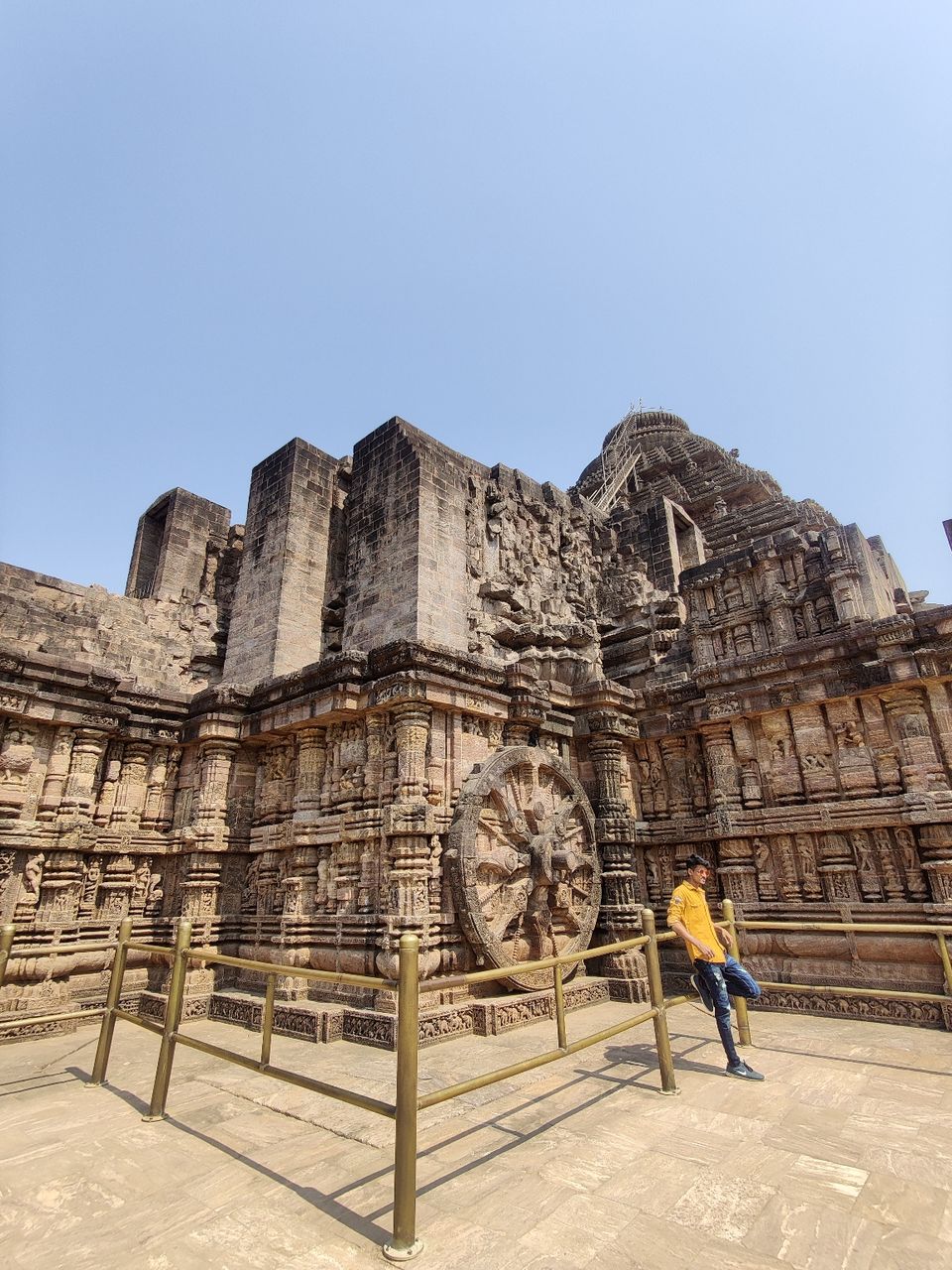