The most sacred pilgrim center for Hindus, Puri also known as Jagannath (the Lord of Universe) Puri is known for the famous Jagannath temple in Orissa. According to Hindu mythology Puri is the resting place of Lord Vishnu.

Puri is a large depository of art and architecture of India, especially that of Orissa. Konark, Bhubaneswar and Puri complete the golden triangle of Orissa, the three places with majestic history, heritage and many renowned shrines with Puri attracting the maximum number of visitors.

Puri has a fascinating history that involves mythology and facts in perfect harmony. Puri has been an important link between the Eastern and Southern Indiain ancient times.

Puri is the site of the Govardhana matha, one of the four cardinal institutions established by Adi Shankaracharya, the others being those at Sringeri, Dwaraka and Jyotirmath or Joshimath.

According to the works of Huien Tsang, Puri was earlier known as Charitra. However, nothing concrete can be said about the fact. Historians are also of the opinion that the name of the city to be Purusottam Kshetra after the famous Purusottam temple, today known as Jagannath Temple, that was built here during the reigns of Choganga Deva.

Puri gained the status of a religious center during the 12th century after the establishment of the Purusottam temple in 1135. The famous saint Sri Ramanuja is known to have stayed here during 1107 to 1117. The rule of the Ganga dynasty here was one of the most powerful among all.

Mughals too declared their rule on the city during the 15th century. The history of Puri also suggest invasion by the Afghans who destroyed and reduced the temple to the ruins. Marathas, who ruled here, before the city went to the controls of British, restored the temple. During the British rule, the temple was managed by the King of Puri. .

Puri was incorporated as a part of Orissa in 1948.

Considered cultural capital of Orissa, Puri reflects all cultural heritages of ancient India and traditional Hindu beliefs. With historical temples and sacred rituals, Puri draws all the enthusiast tourists to its lap for a lifetime experience.

Puri gets tourists from all over the country and booking rooms in advance is a good idea. The tourist concentration increases towards the summer months. As such, Puri is a round the year spot.

From honeymooners to students, hotels in Puri offer packages that cater to all types of visitor. A double bed room in a budget hotel between Rs 1,000 Rs 1,500 is considered a good deal. The hotels closer to the temples tend to overcharge. Air conditioning is necessary during the summer months.

On arrival at Bhubaneswar Airport / Bhubaneswar Railway Station / Puri Railway Station, transferred to Mayfair Beach Resortsl at Puri beach. Distance from Bhubaneswar to Puri is just 60 kms. On arrival, we were pretty tired, checked in to the hotel and relaxed. Enjoyed a comfortable overnight stay at the hotel. 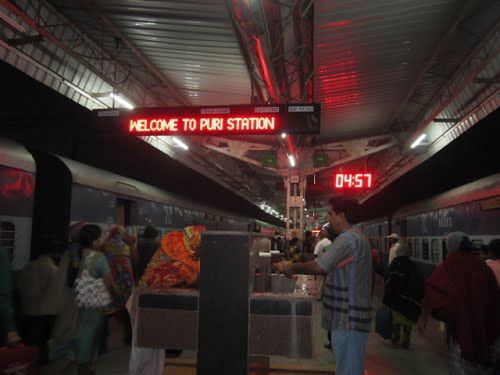 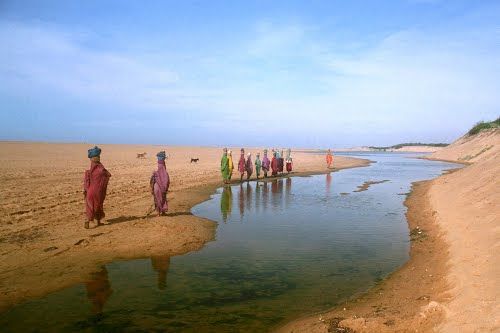 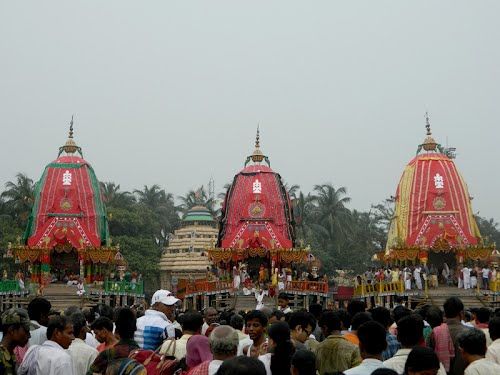 In the morning, as the hotel staff had arranged for a Panda(Priests in the Jagannath Temple). He took us to the temples( Shri Jagannath emple and Markhandeswara Temple). The serenity in these temples were just awesome. After early morning prayers, we went for street side shopping. For dinner, enjoyed a hearty "Lord Jaganath's Mahaprasada" meal followed by a comfortable overnight stay at the hotel. 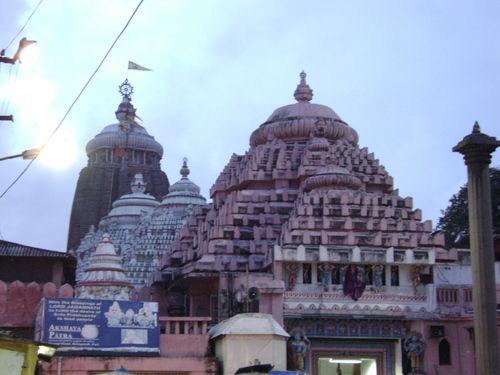 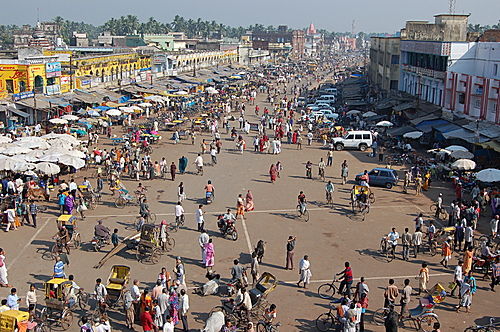 After breakfast, we needed to head back to Bhubaneswar Airport / Bhubaneswar Railway Station / Puri Railway Station for onward or return journey.After checking out, drove to Chilka lake at Satpada (largest brackish water lake). Took the boat cruise to visit the Irrawaddy Dolphins & Rajhans Island. The trip to Sea Mouth, Bird Sanctuary and Dolphin Park takes around 5 hours by boat. As soon as we finished our visit, headed to to our return journey.