I went for a three day conference in Puri. However, apart from the conference, the real enjoyment was the local sites and the cuisines.

I will mention the following five places which I saw.

All in all, Puri was a wonderful trip. A few disappointments on the way but the Muesli breakfast and the spectacular Sunrise made the trip worth its while.

Perfect place to stay in Puri with an awesome beach view while you have your meal with your loved ones! Have an amazing lawn to hold parties, marriages and other events too. 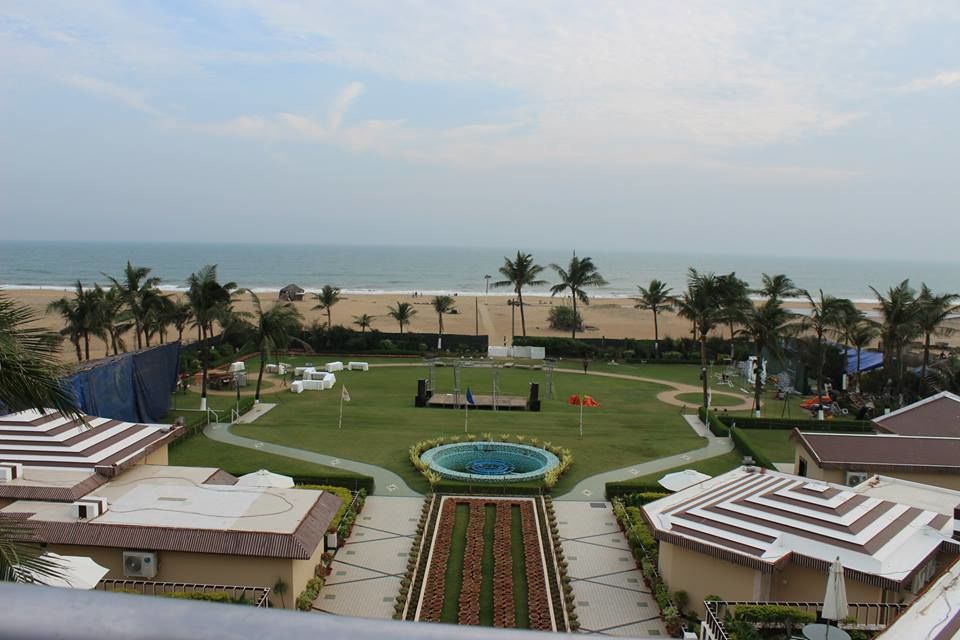 With a clear view of the beautiful Sunrise at the east coast of India, this is one of the most amazing beaches of the country. 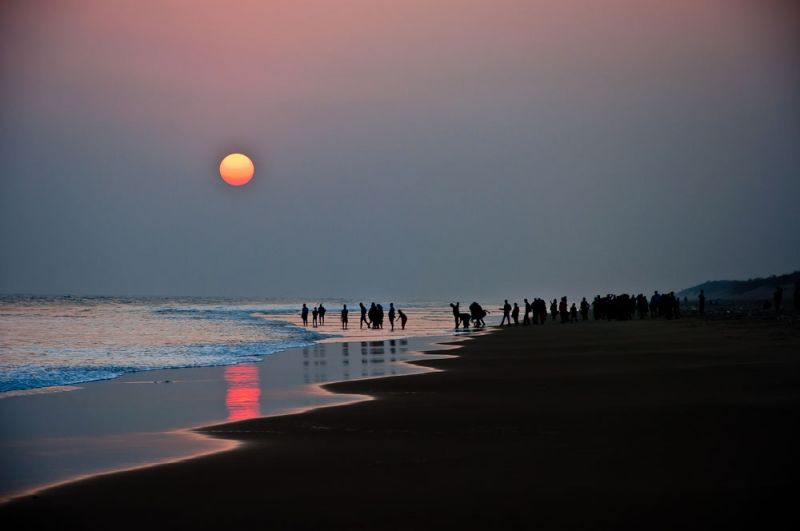 With its awe-inspiring architecture having a mix of cultural and scientific touch, the temple is truly a marvel. 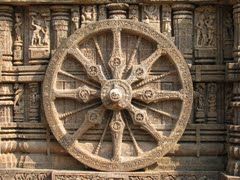 From filling Muesli breakfast to tasty local fish curry-rice, this place has it all. Items they cook take time, as much as 30 minutes of waiting for the dish to be ready. However, it truly is worth the wait. 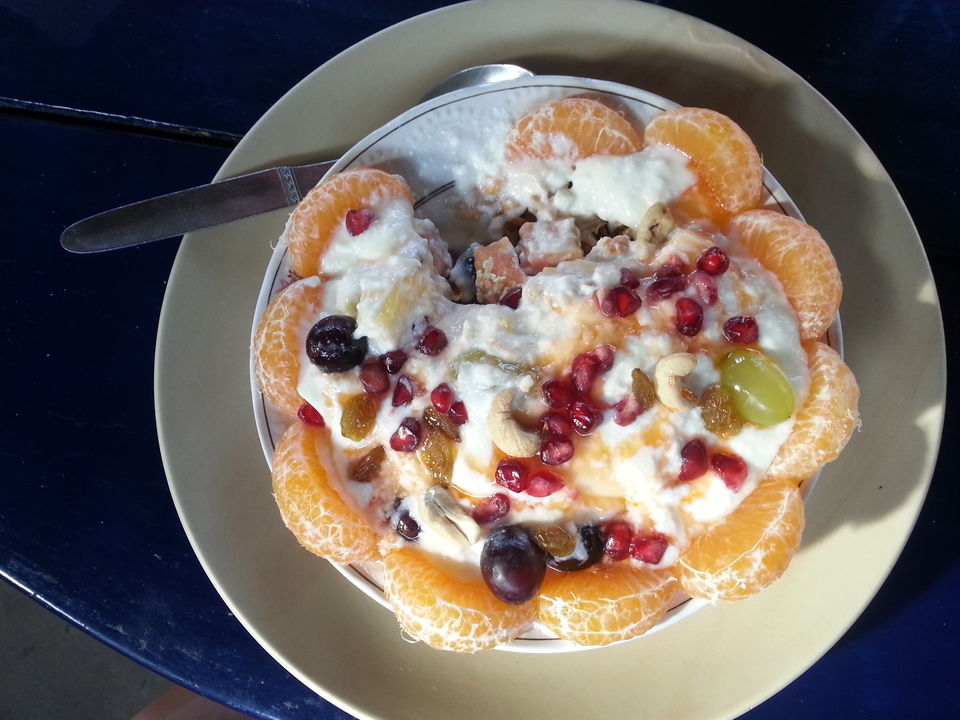