Rwanda, a landlocked country in Southeast Africa, in a mountainous region full off lakes and wide, flowing Savannah grasslands. This 4 day tour of Rwanda is based out of its capital Kigali with the main destination being the Volcanoes National Park, a day tour from Kigali. Here, you would be presented with the opportunity to see an African Silverback Gorilla in the wild, which is a rare thing, something only a few have done, given that only around 700 gorillas are still extant. Out of which, roughly 480 are in the Virunga Mountain Range where the national park is located. Apart from the Gorilla, Rwanda is also home to numerous other species, such as the Golden Monkey, another species which is endangered. Wildlife apart, Rwanda is also situated in the African Great Lakes region and in Ruhengeri you can see the Twin Lakes - Burera and Ruhondo. The tour also incorporates a tour of Kigali, the capital, a fast developing city but where you can still enjoy Rwanda's culture, which is a blend of many histories - the Belgian colonizers and the culture of its dominant ethnic groups the Tutsi, Hutu and Twa

On the first day after arriving at the airport you will be warmly welcomed by our representative, and transferred to your hotel in Kigali. A tour of the city can be arranged for interested parties depending on the time of arrival. For those of you do choose to explore the city, it will more than just surprise you, it is nothing like the stereotypical ideas people have of Africa and is a charmingly beautiful and modern city.

On the second day, a very personal introduction - ‘This is Africa’ is organized. This includes a guided exploration of the multi-cultural urban area of Nyamirambo with the young and charming ladies of the NWC (Nyamirambo Women's Center). After this you'll be taken for a history-minded exploration of Kigali with visits to landmarks from colonial, post-independence, genocide and post-genocide times including the Kigali Genocide Memorial Center and the Presidential Palace Museum. 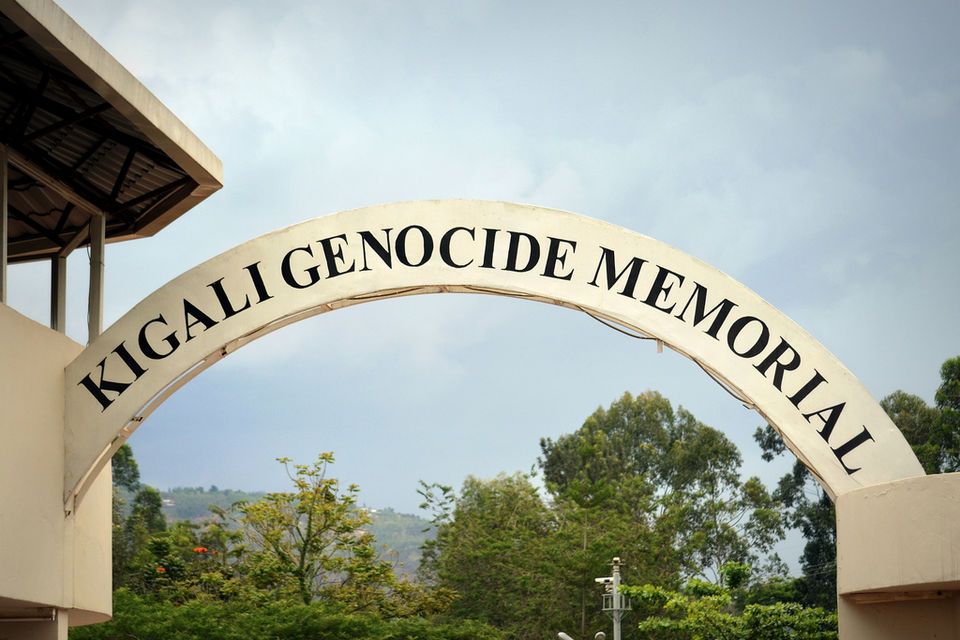 On the second day after touring Kigali, and after lunch, you will depart for Ruhengeri. The two-hour drive through the rolling hills of Rwanda takes you to the base of the magnificent volcanoes of the Virunga mountain range especially the extinct volcano Mount Sabyinyo. This excursion should have you back to your lodge by the evening. 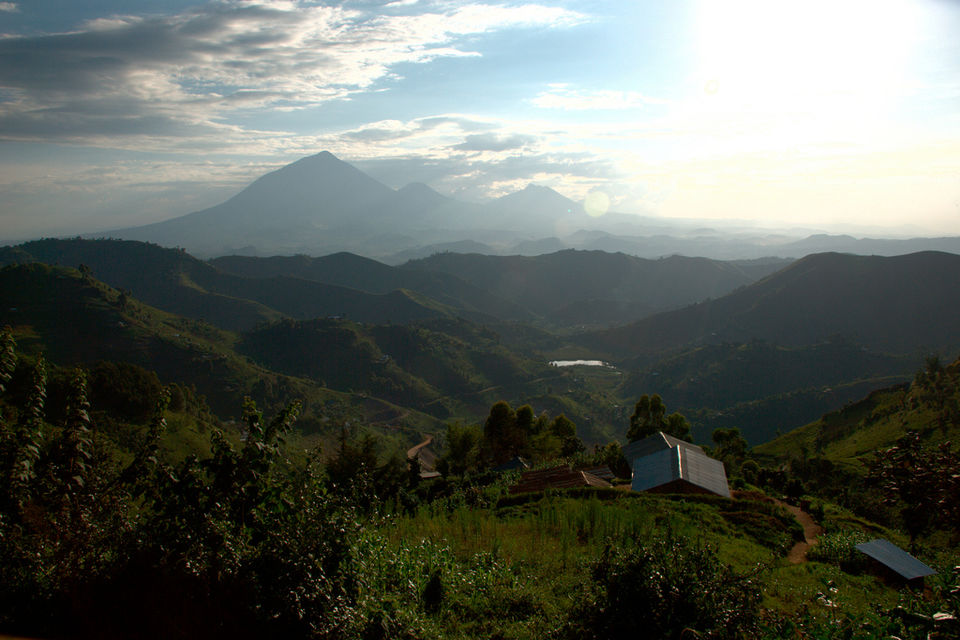 This will be a day to travel to the most exciting destination in the country and that’s the Gorilla trekking which will start very early in the morning our guide will pick you up from the hotel and you drive to the Volcanoes National Park headquarters where you will be allocated a group and drive to the park entrance where trekking starts, depending on a group visited the track ranges from 1hr to 6hr hiking through the forest. After this great trek, you can visit Ibyiwacu Cultural group performance, where you will be entertained, and learn more about Rwandan culture, music, dance, and drama. Or take a visit to the twin lakes before returning to the lodge in the evening. 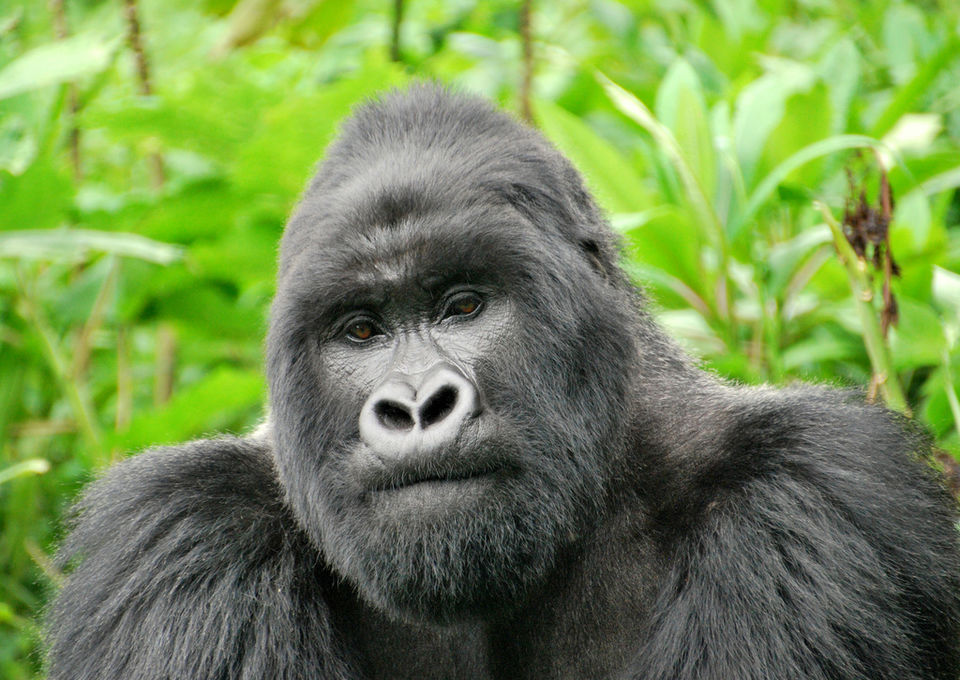 On the last day, you can choose from tracking the endangered golden monkeys or visit the tomb of Dian Fossey and the gorilla cemetery, all of which is again in the Volcanoes National Park. Dian Fossey was an American zoologist who devoted her life to the conservation of Gorillas in Rwanda, so much so she came to be known as "nyiramachabelli" - the lone woman of the forest. Her tomb is located in the National Park an area in which she lived on and off for 18 years. The gorilla cemetery is where Digit, Fossey's favorite Gorilla rests. We'll return to Kigali at the end of the day. 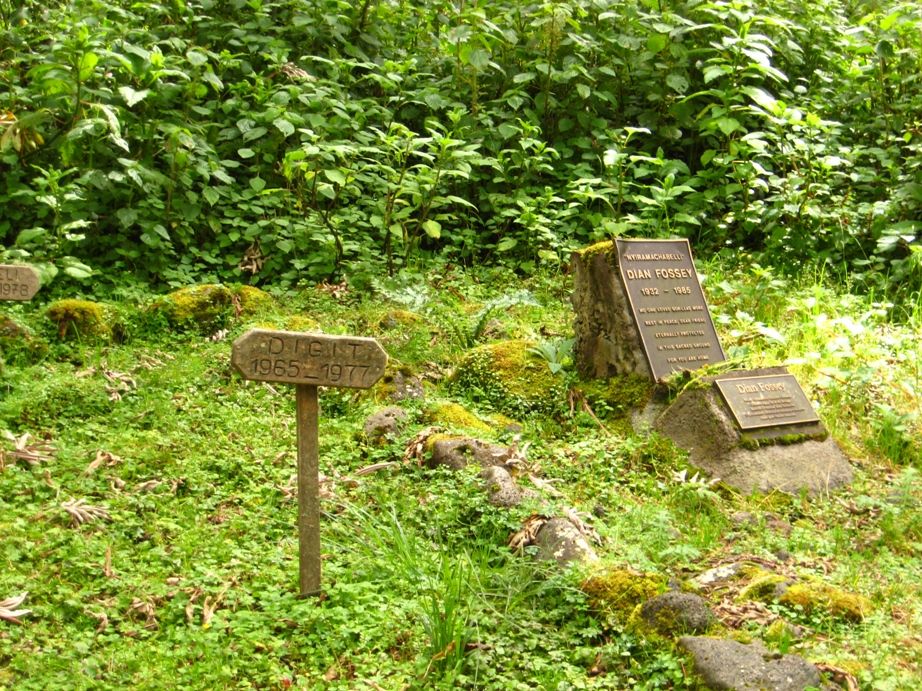