To start with , I wanted to end 2019 with a memorable trip . Due to time constraints , I and my husband planned a short road trip to Senji fort which is near Tindivanam, TamilNadu. We started at 7 in the morning from Chennai, TamilNadu. We carried a bag which had a water bottle, phone charger . We had short breaks then and there . Had our breakfast at Murugan Idly shop which was luckily on the way . Then again we started and reached the place called senji around 10 am. Senji starts with a group of mountains on both sides of the road which look like a group of stones poured in to make a mountain , I was stunned . We then reached to the fort , actually there are two forts namely rajagiri fort (Google it as gingee fort) and Queen's fort.  Unfortunately we were able to visit only rajagiri fort because it is difficult to cover both forts in the same day . The entry fee was 25 INR per head . You will see a marriage hall at the start of the fort . It was splendid , you can climb up and the view was wow. Then you can see elephant tank , gymansium , grains storage godown and other such stuffs . You then have to climb up the rajagiri fort which is a bit difficult task as it was tiring ..you can see loads of monkeys here and there . Do carry water when you climb up . Also you are not allowed to climb after 3pm and the fort gets closed at 5 pm. Even though the climb was tedious , the view after reaching will be worth it . We went up and enjoyed the view and  chilled for sometime and returned down at 2pm and had lunch in a hotel in senji. It was okayish and we had short breaks here and there stopping for tender coconuts.. Not to mention , we stopped in some places due to back hurt . We reached Chennai by 6pm and it was one such unforgettable one day road trip. 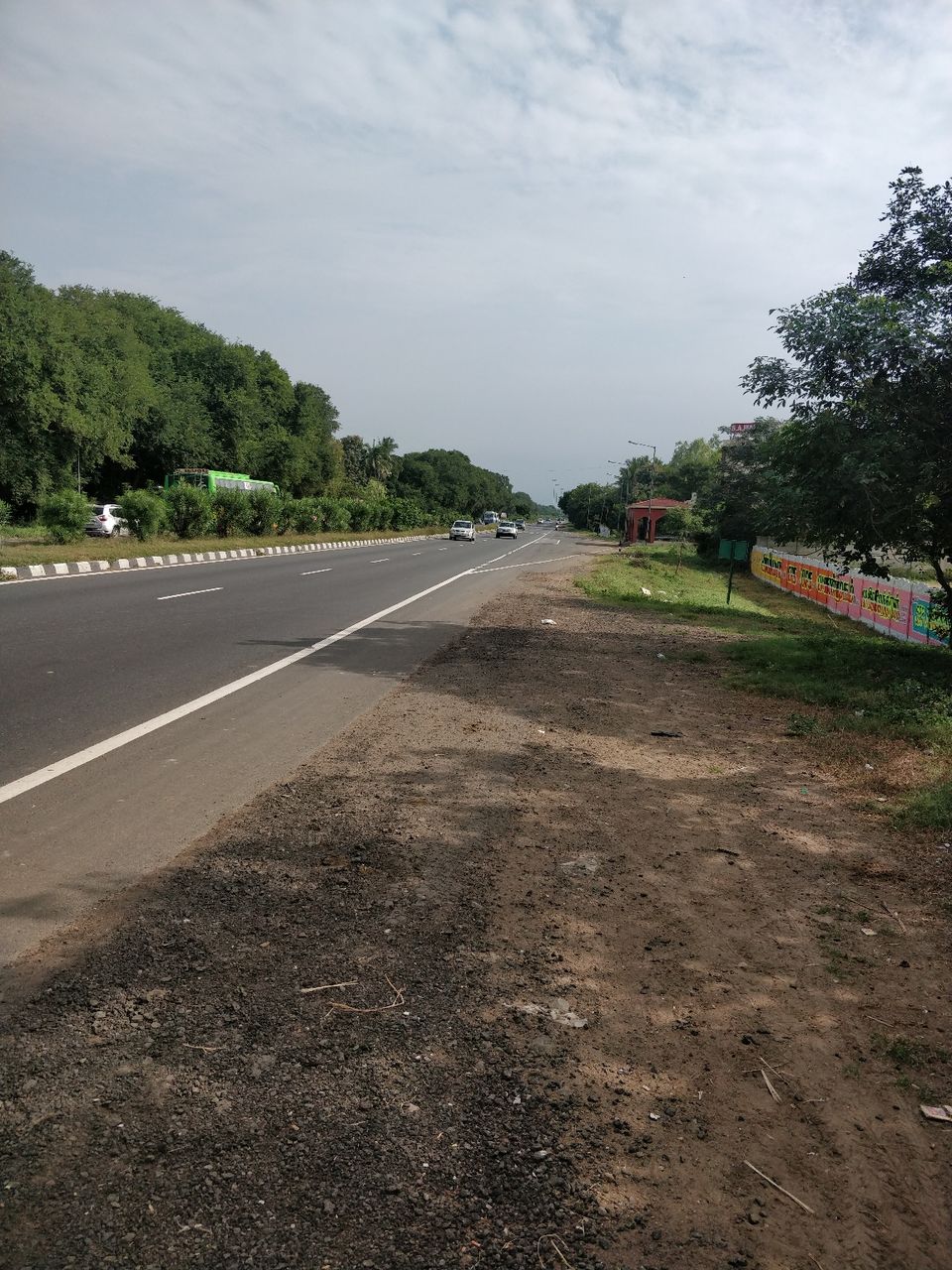 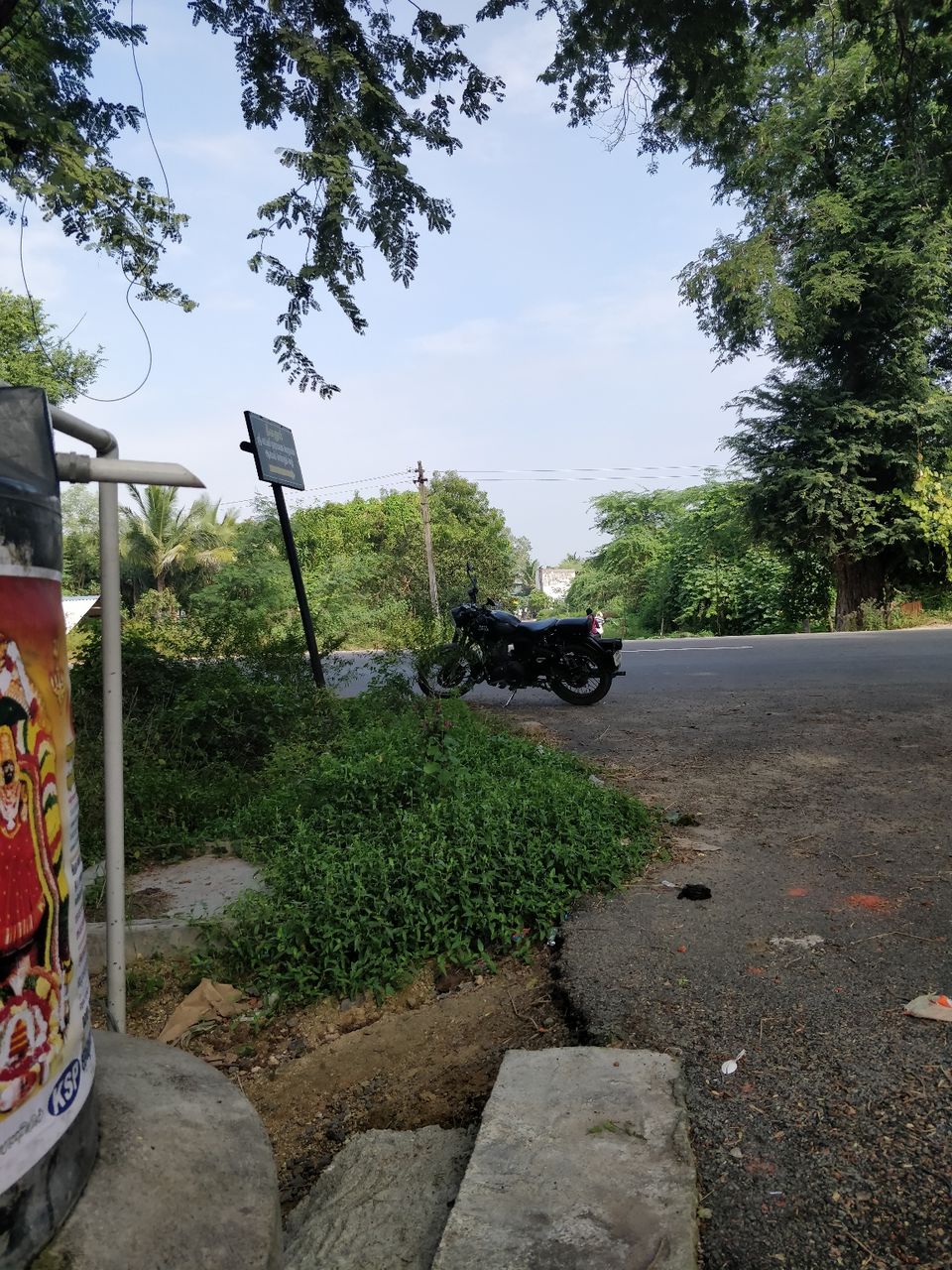 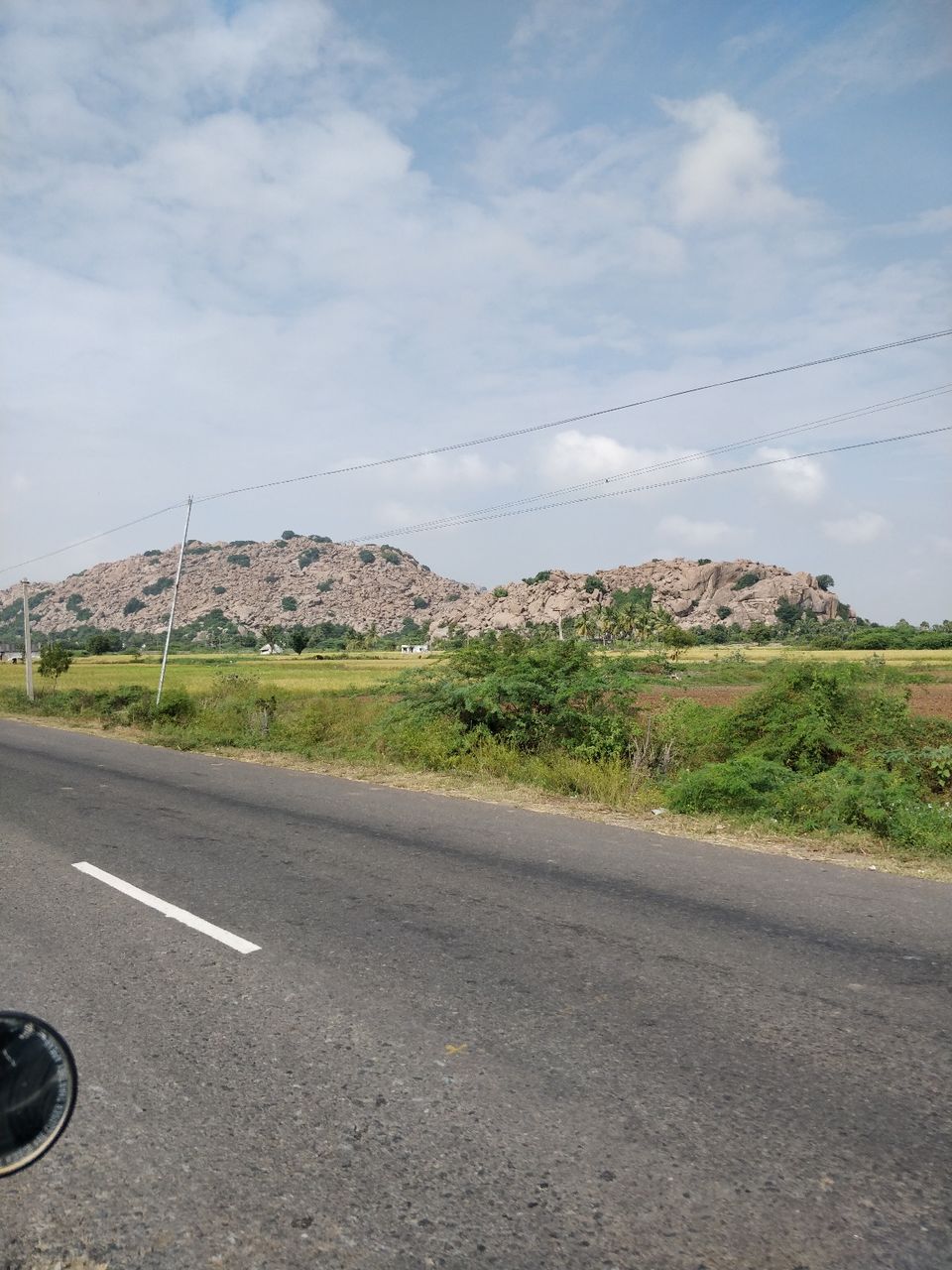 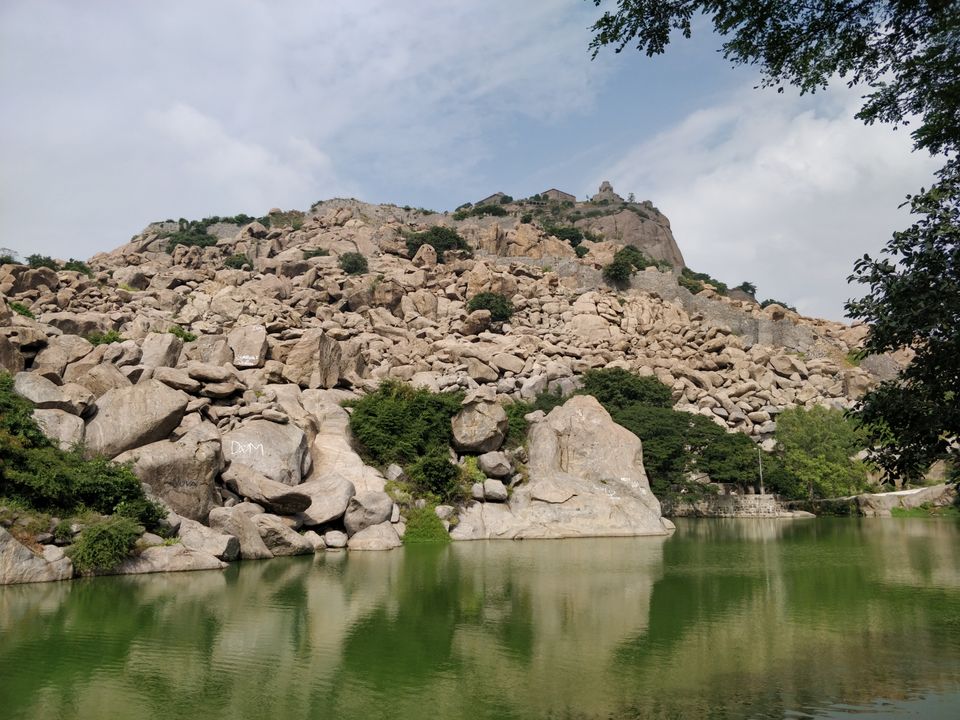 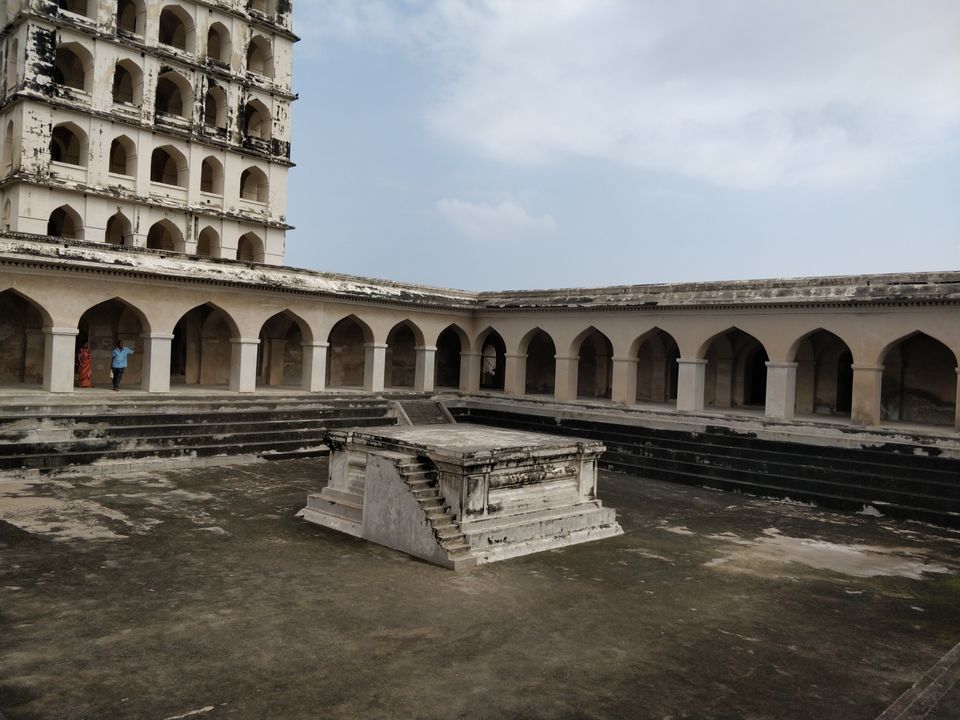 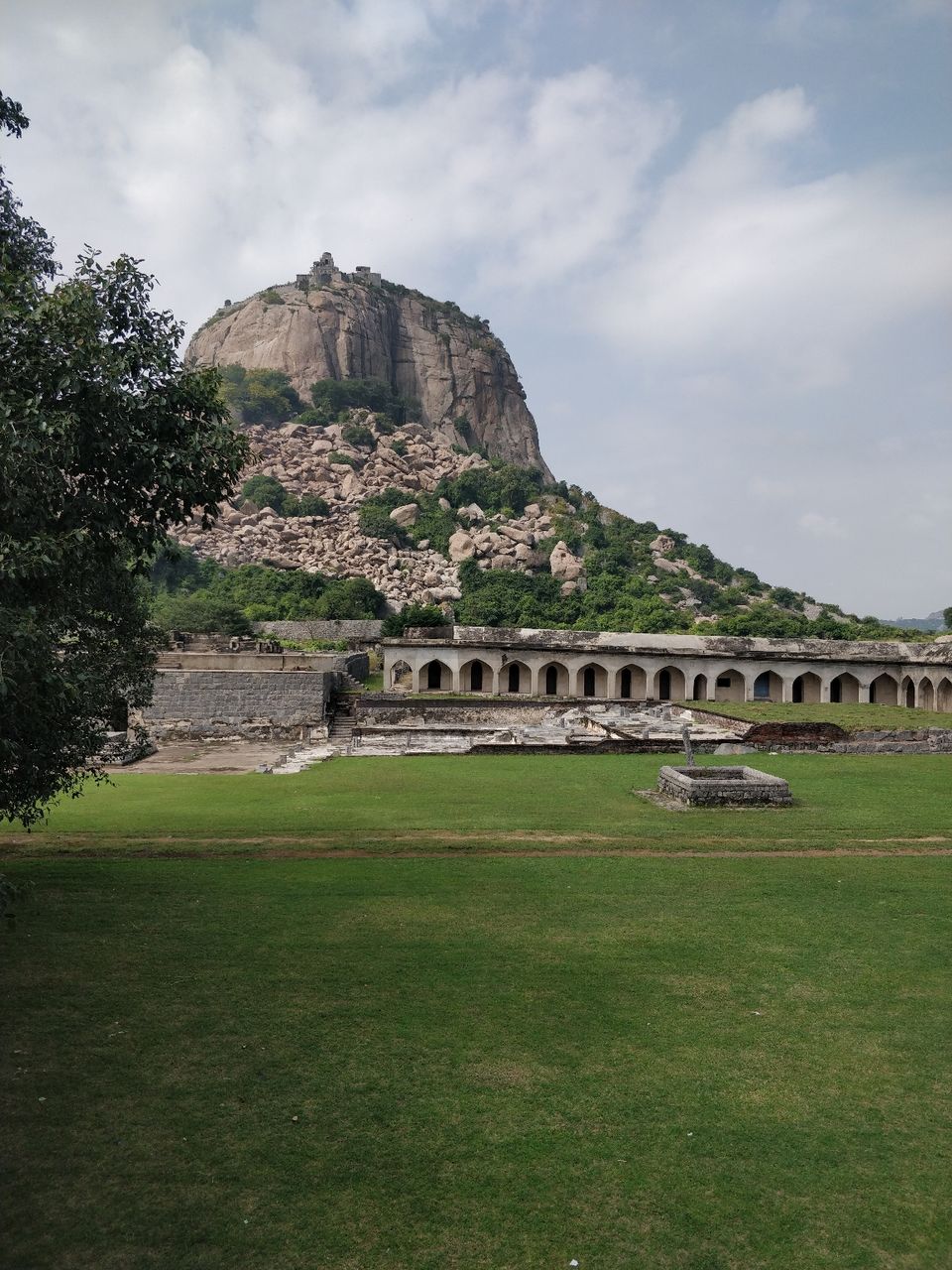 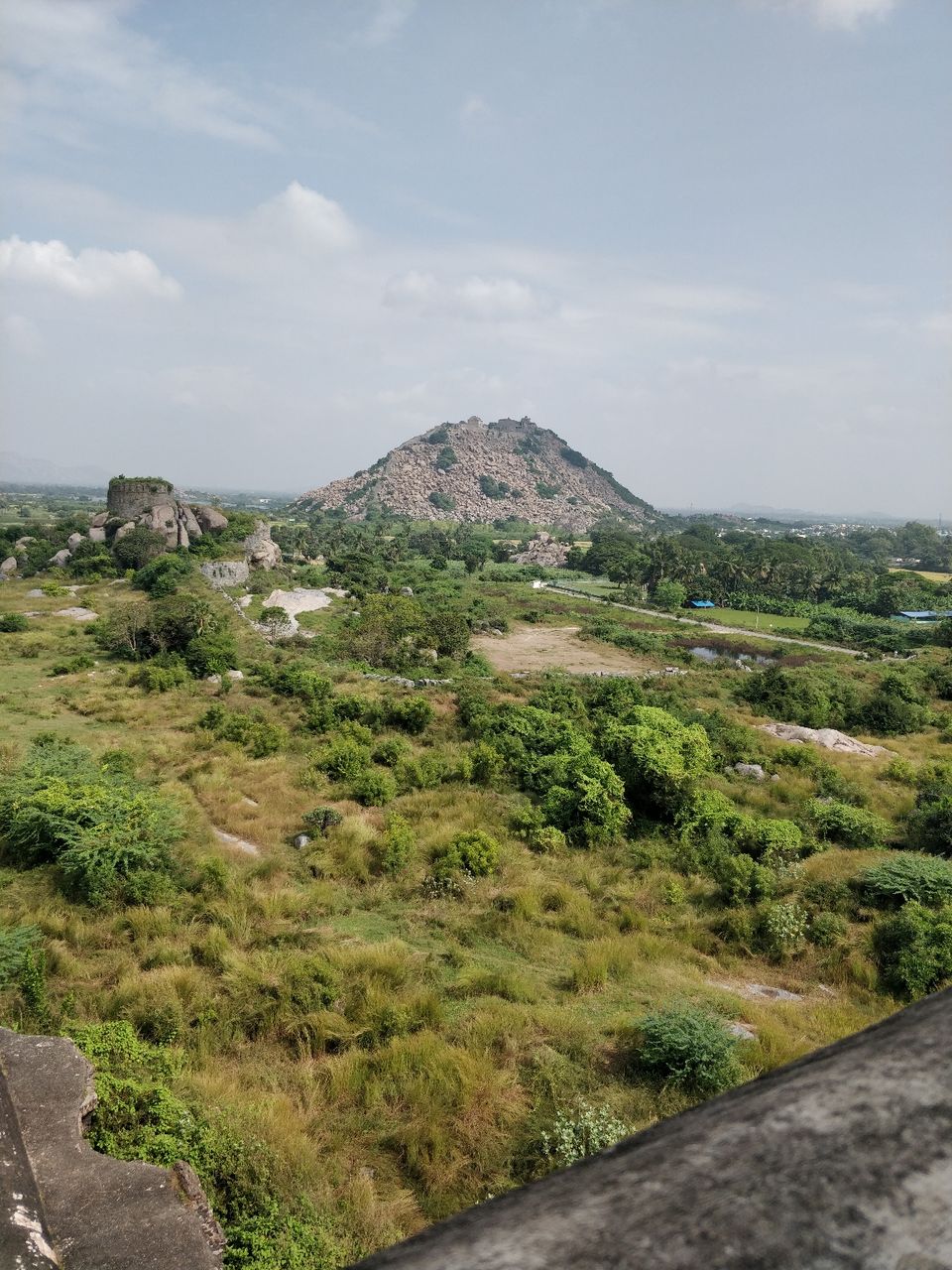 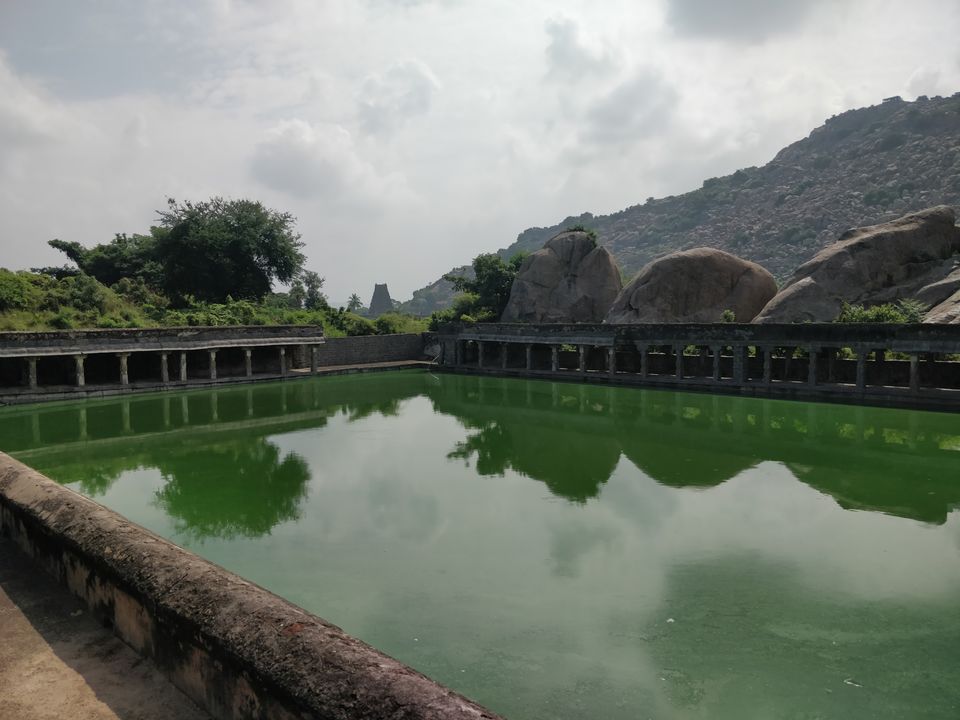 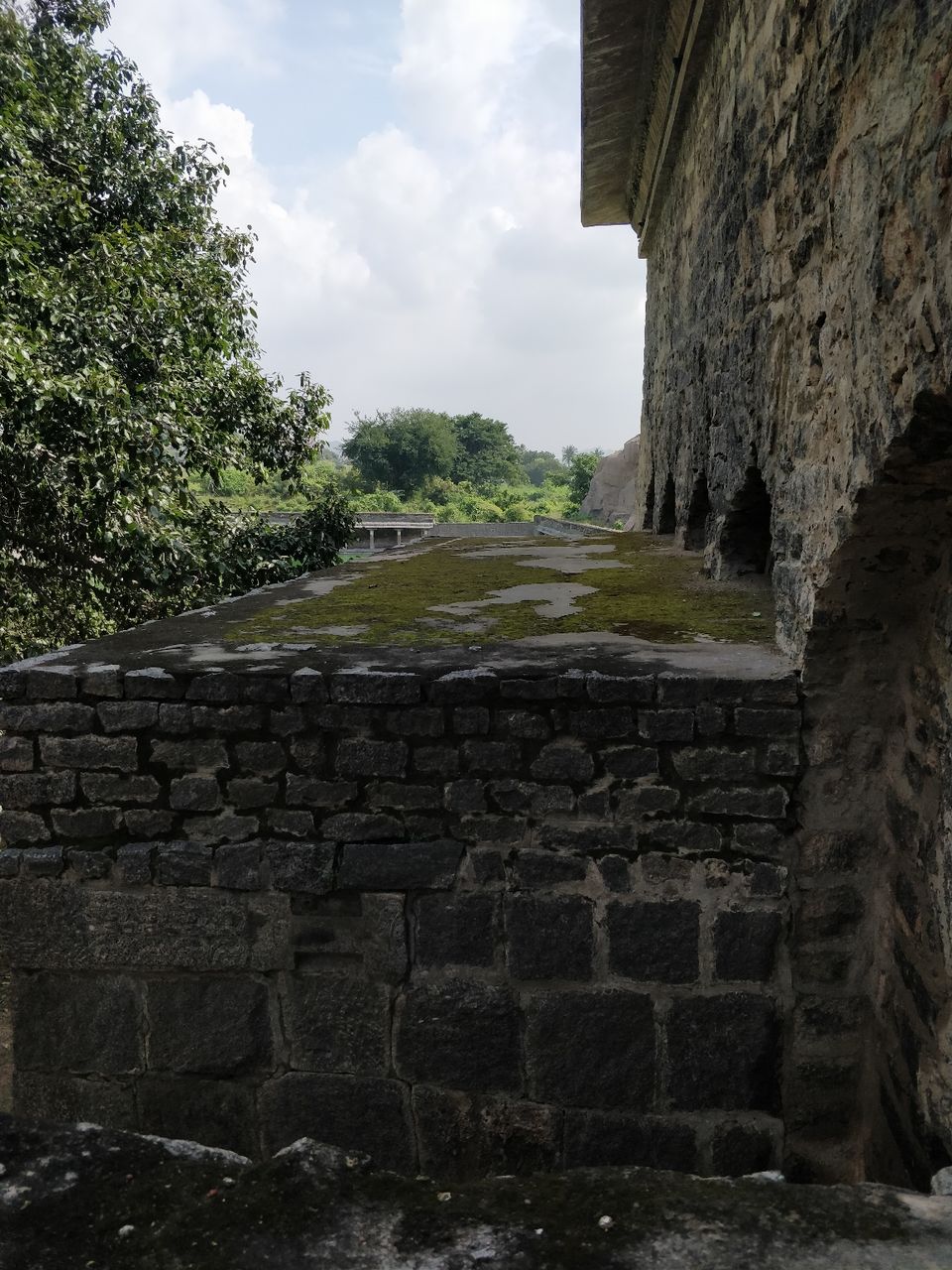 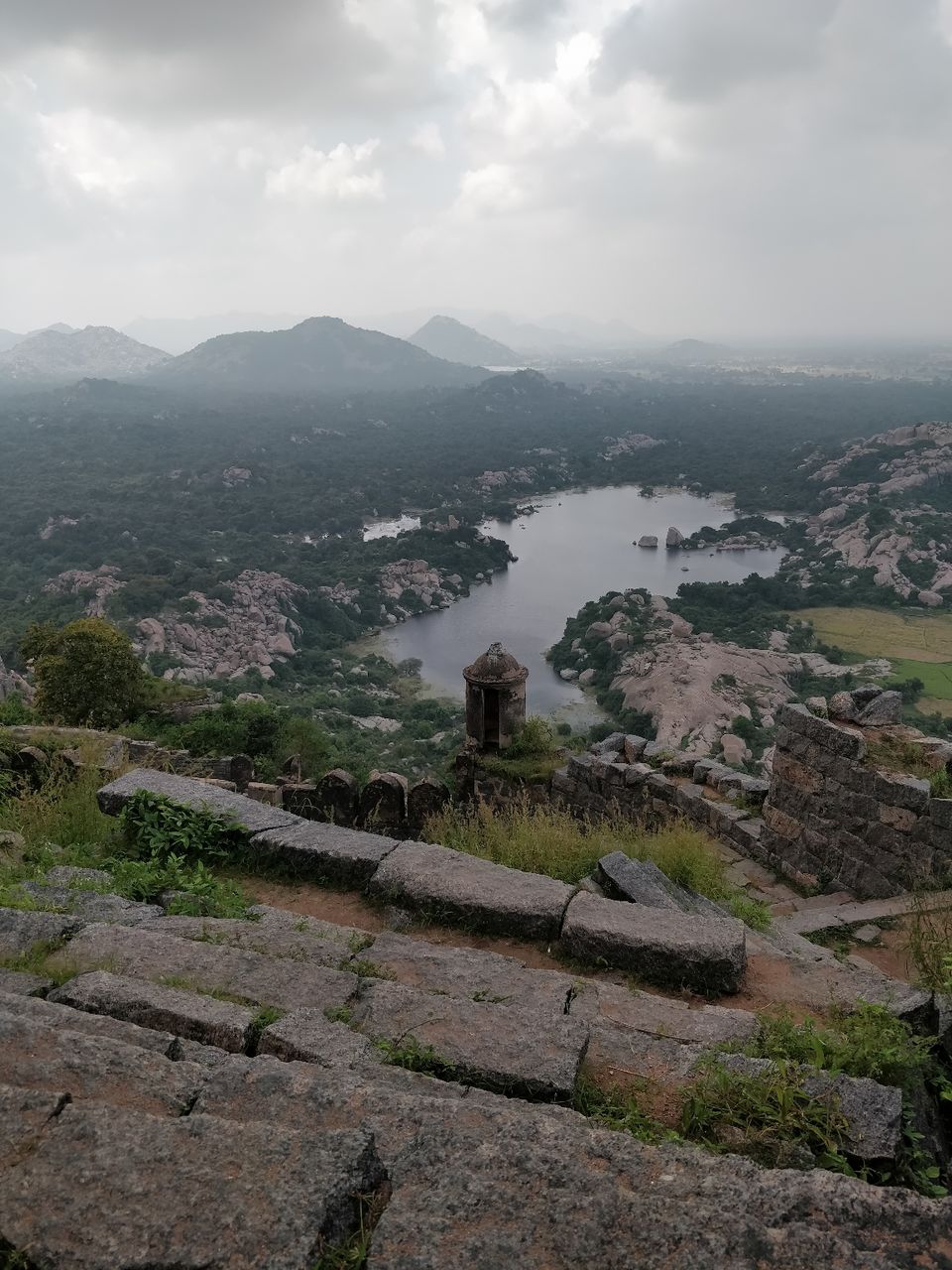 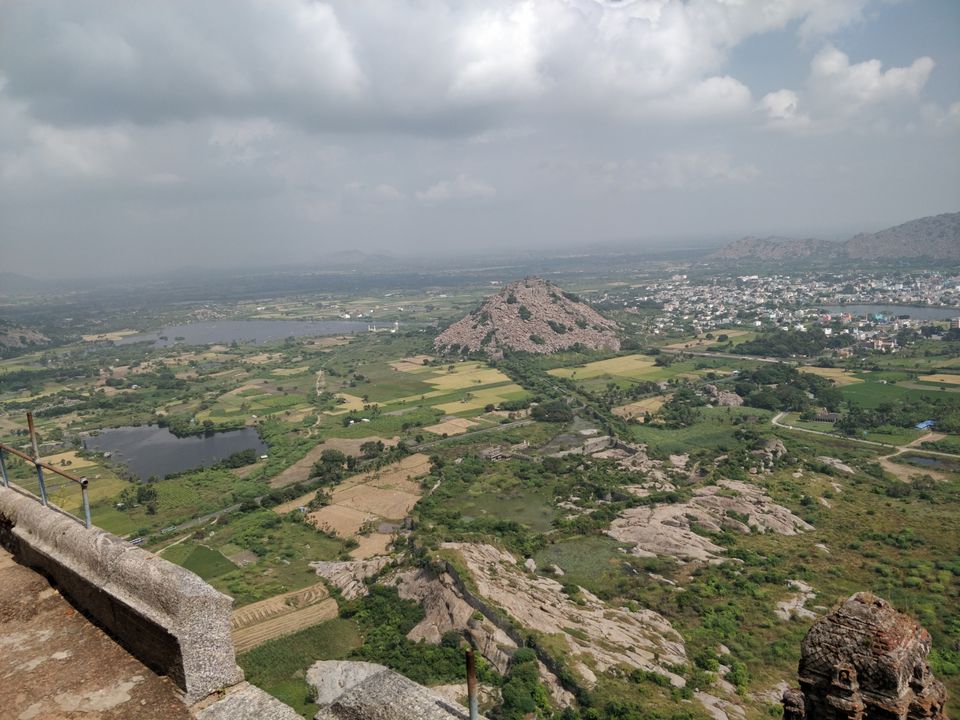 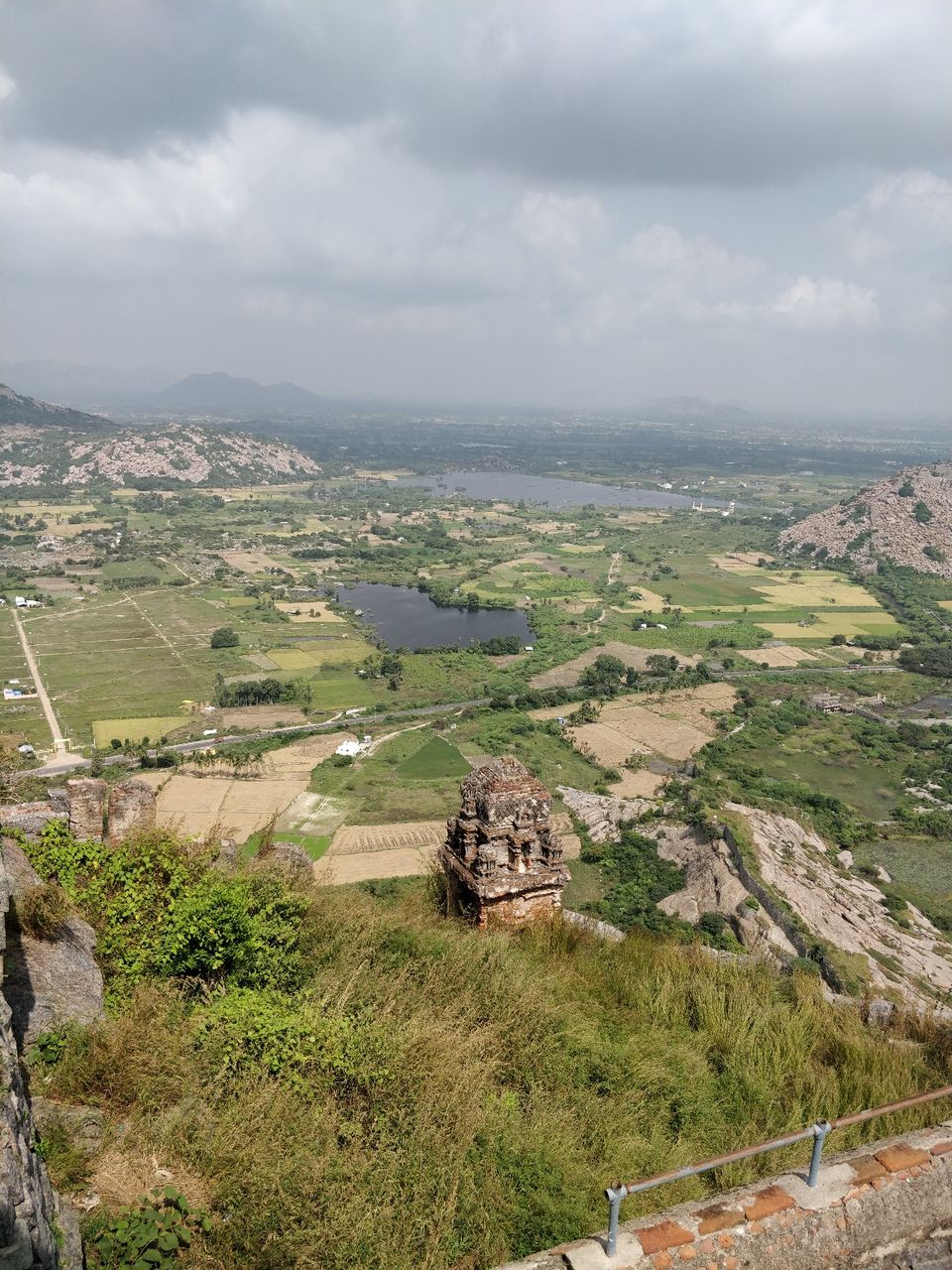 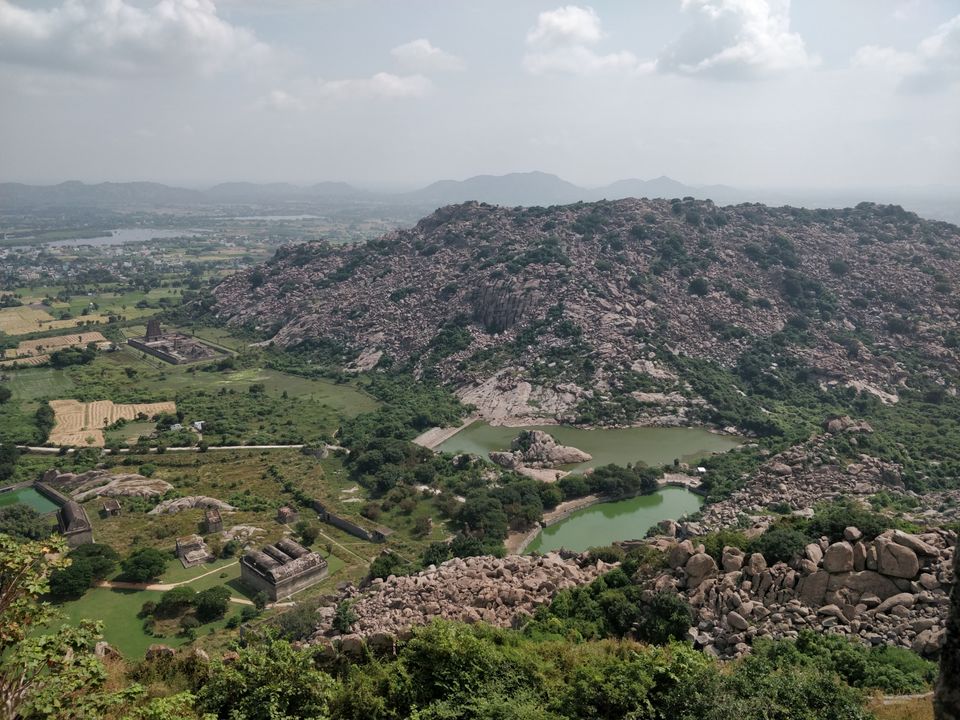 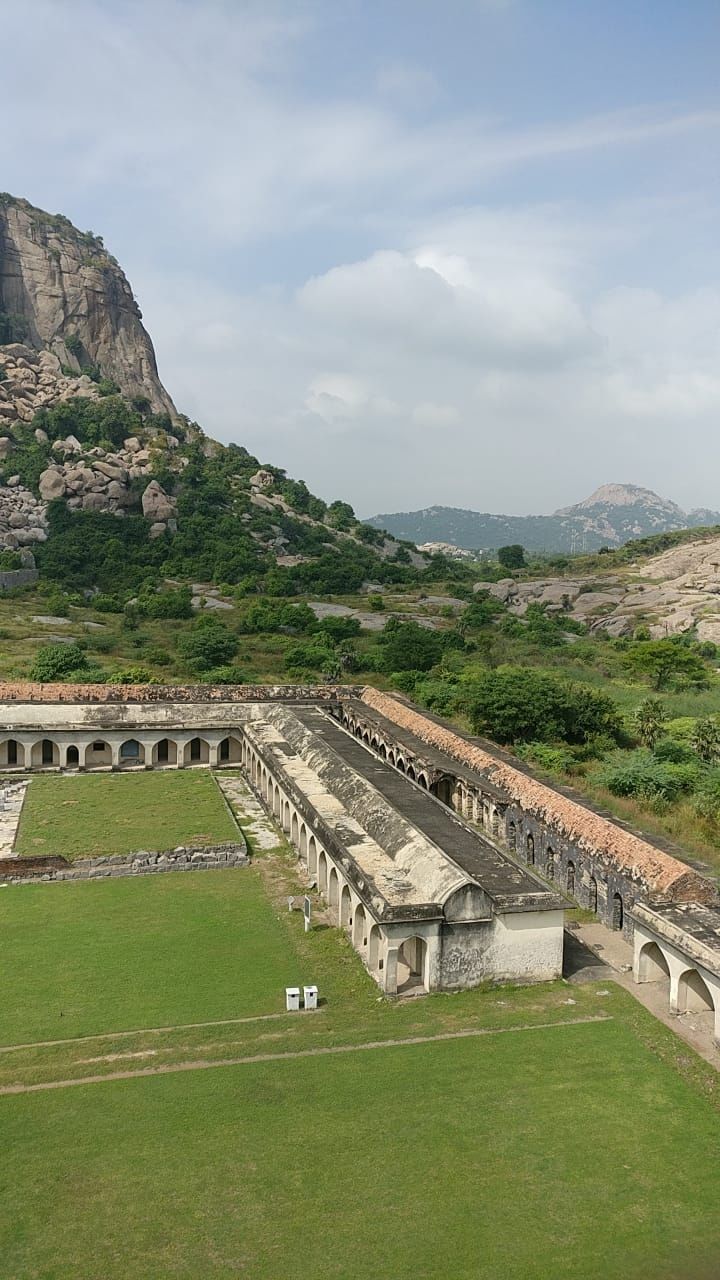