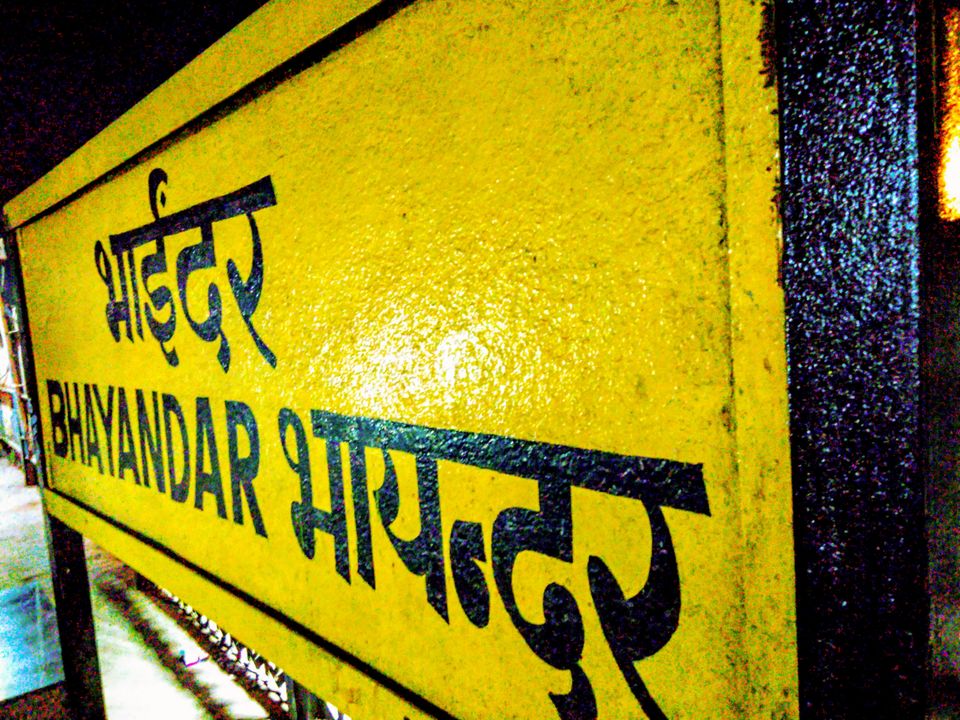 I was staying in Bhayander (east), the building is just opposite to the railway station and I am on the seventh floor also having a balcony in my room just beside a seashore. The flat was located with such a good view, that you can have a far look of the sun setting deep into the sea without any obstacles. Also doves in the balcony made the humming sounds mostly, & if the balcony door was kept open they came inside the room flying in, I feed them often. From the balcony when I saw down, there was real busy street sight, people rushing to catch train during their office hours and trains buzzing their sharp horn. The overcrowded trains were more appearing like a joy ride instead of the safety concern present with it, the spirit of commuters was experienced by the bhajan sounds from each trains . The autowalas did wheelies on the roads, bikes like they had woofers in their silencers at times, vendors selling veggies creating a real small market place, and the attention seeker for me was the promotional sound of a franchise “mahakhali ka vada paav sirf saath rupee, aayiyae khaayiyae aur khelayiyee” ( Mahakhali vada paav just seven rupees, come eat and share) . This was a basic chore around.
Also a guy with his two cows and some food and water for them, tied them near the railway station where some people who used to cross the place would feed those cows, may be with a belief of seeking blessings from the holy cow by culture.
Then coming to the view, just opposite to my side of the railway station you can see a road with red colored buses on the bus stand, yellow colored pan shops, black colored autos, blue colored walls covering the white colored salt creek, as if  snowfall in 30 degree C and rest areas covered with green colored marshy lands besides blue sea showed a true color variation for eye pleasing view. The human made and the natural color contrast be like an abstract portrait.
Mumbai is a hub for all the import and export of goods in India. I used to travel in Mumbai local train usually, where I noticed, most of the railway stations on one side are present with developed high raised buildings, mode of transports, yummy restaurants, educated peoples, but the other side it was also present with slums, and poverty. The railway trains and stations seemed to be the gate way between these two worlds.

Here that what happed the contrast in the portrait gets divided when we move from one side to the other side. This side shouts about the culture inherited by the people covering from all the walks of the society can able to afford three hundred rupees for a thali. But the other side relying on a seven rupee vada paav. “Inception of Contrast happens here”. But youngsters from slumps got educated and migrates to the developed society, so who will take the responsibilities for the peoples remains there?

Back to the story, one side of the slump has white salt creek, back side Green marshy land, front side with roads and railway tracks, the other side the most importantly with sea. The salt creek is filled with salt water taken from the black colored sea, adding another border to the portrait. May be the color of the sea is black as itself of the sewage all over the city has been disposed is the reason for black color. Water holds the most important part in the natural resources. Most of the cities around the world disposed the sewage in to the sea, causes water pollution, death of aquatic animals. Peoples busy in setting up aquatic tanks and fancy fishes in their houses but forgot about saving naturally where fish belongs from.

Every evening, the orange-red colored flare from the sun adds more contrast to the portrait it fulfills the image. 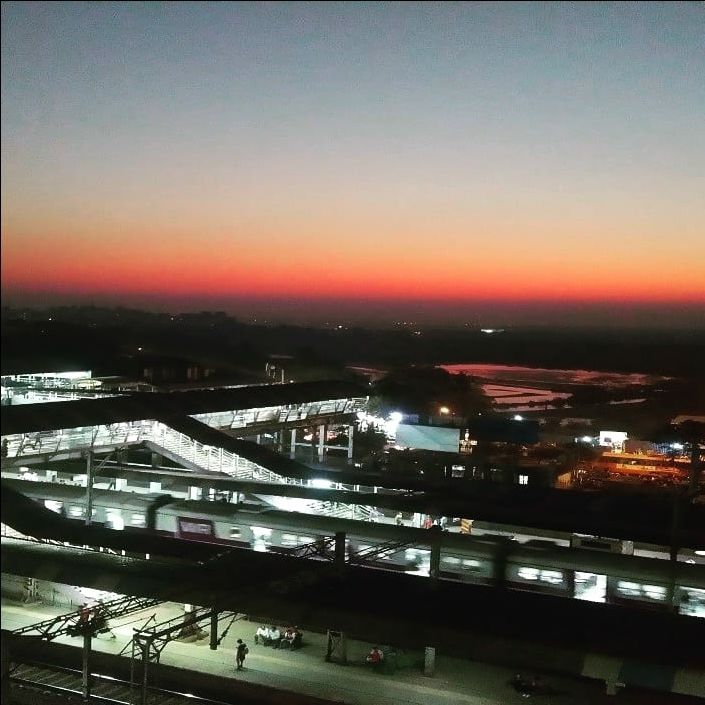 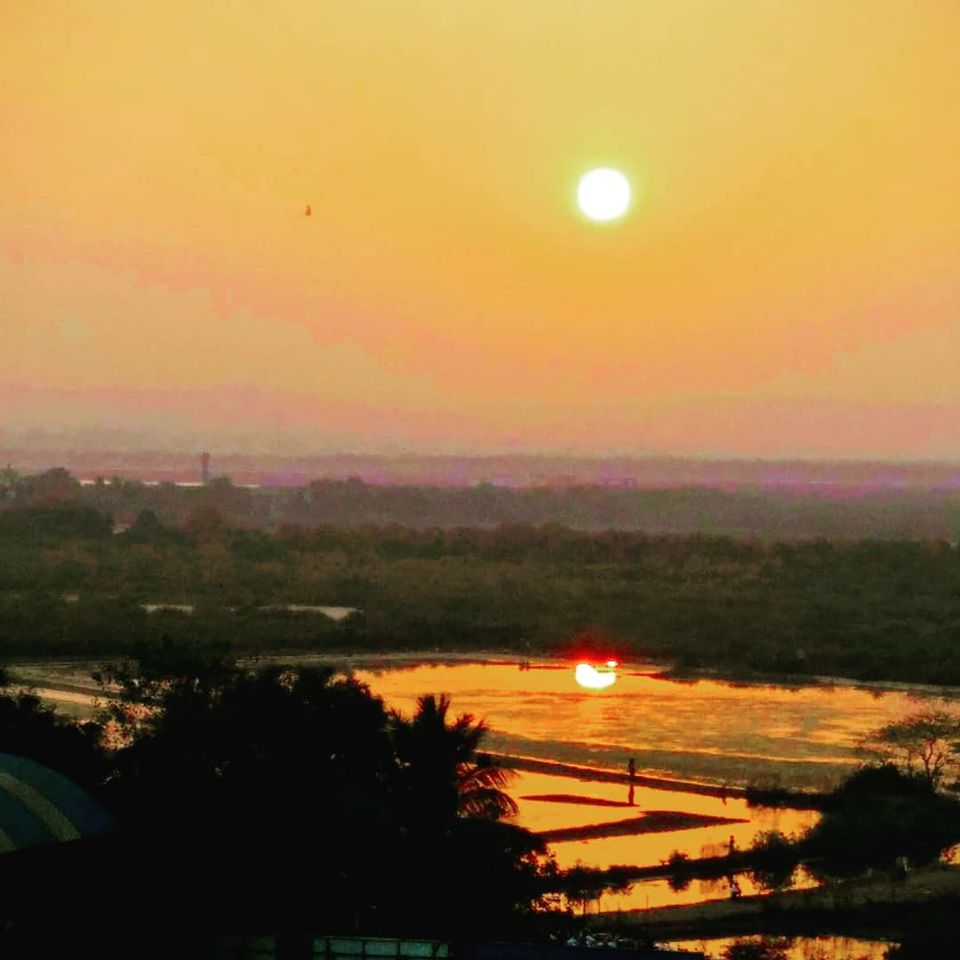 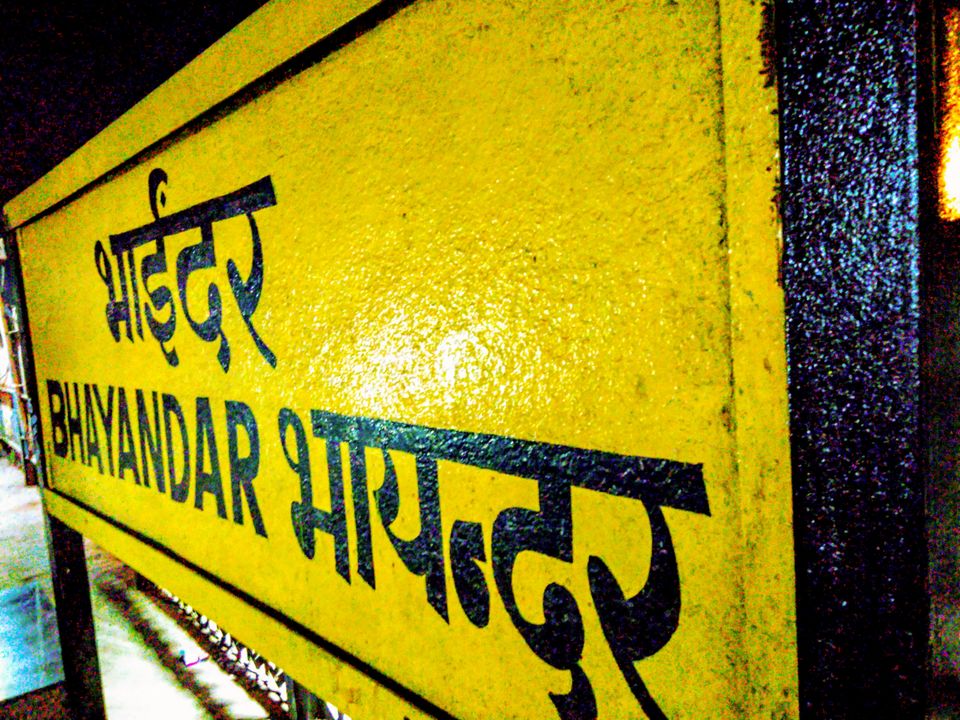