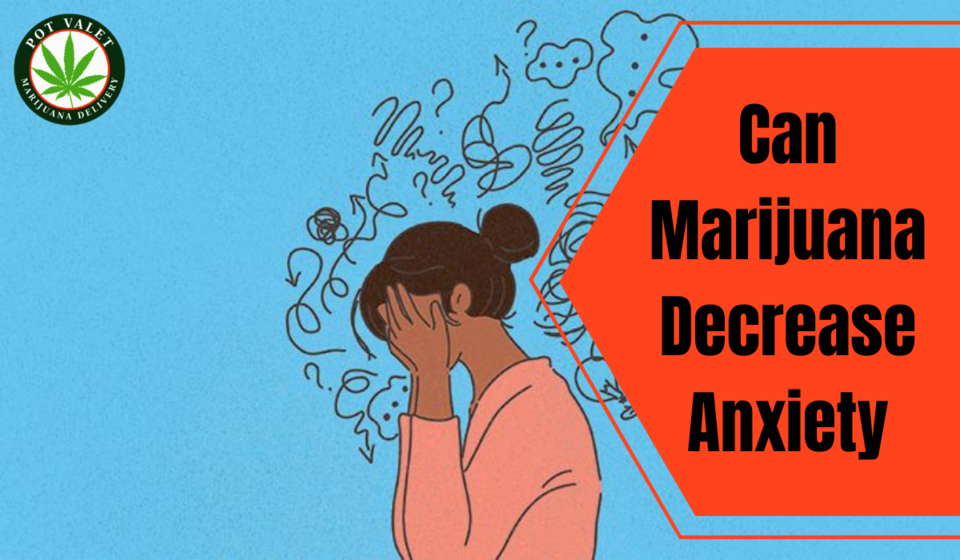 Everyone has been there at some point. Sweaty hands. Racing pulse. But anxiety disorder is more than just the temporary nervousness before an event or presentation – it’s unending and wreaks havoc on daily life. Whether it’s social anxiety or the crippling fear of being around people, panic attacks, or feeling constantly worried and restless without a clear reason, anxiety is making it hard for people to work normally and enjoy life. Post Traumatic Stress Disorder (PTSD), on the other hand, is a condition where patients experience symptoms such as sleeping problems, chronic pain, depression and anxiety following a traumatic event. Unfortunately, anxiety is not easy to treat. Only about 36% receive treatment from the 40 million Americans who suffer from anxiety or anxiety-related disorders (of which 18% of the population are adults.) Conventional treatment for this disorder often includes expensive medications such as antidepressants or benzodiazepines. These medications are noted to have serious side effects such as insomnia, weight gain, headaches, sexual dysfunction, and for benzodiazepines, dependence.

Cannabis, weed, dope, doobie, Mary Jane. Marijuana – in its multiple names and forms, has been part of our lives (patients and adults alike). Since it was legalized, a lot of marijuana delivery services and dispensaries are now within reach in Los Angeles and some other states.

CBD and How Marijuana Helps the Chronically Anxious

Anxiety and depression are known to be caused by the lack of a chemical in the brain called serotonin. CBD has shown to imitate the effect of serotonin in the brain, capable of binding and activating the 5-HTIA receptors or serotonin receptors. As shown in preclinical studies on mice that were exposed to stressful situations, CBD appeared to have anti-anxiety and antidepressant characteristics. Hundreds of users reported improvement after CBD treatment making it a good fit for anxiety and PTSD.

A review from 2015 supports CBD as a potentially helpful treatment particularly for social anxiety. And THC on the other hand may also help, but in low doses. However, it is important to emphasize that it is not the full cure, though most people reported it helped reduce their stress overall. Some of them reported to have one panic attack a day instead of more.

CBD appears immensely helpful for people who tries to get off or stay off opiates. This is observed consistently with studies conducted when many patients voluntarily decrease the number of opiates or go off completely opiates when used in conjunction with cannabis. The animal and preclinical studies suggest that cannabis significantly reduces the risk of addiction relapse. Aside from opiates, patients also noted that CBD helped them cut other medications such as antidepressants, anti anxiety agents, insulin, thyroid medications and other prescription drugs. Brain scans of humans with generalized social anxiety disorder revealed that the subjects who took Cannabis showed different activity in the brain’s area that process emotions and reported feeling less anxious. A stimulated public speaking test was performed for participants and results showed that the ones who took CBD beforehand had less anxiety, less cognitive impairment, and less discomfort – compared to the placebo group.

It is important to emphasize that the different concentration and ratios of the two main compounds of marijuana (THC and CBD), that varies depending on the myriad of strains of cannabis being smoked, affect its anxiolytic properties and whether it should be used for the treatment. THC is the main psychoactive substance that stimulates the CB1 receptors of the brain and responsible for creating changed euphoric state of mind common to users. CBD, however, is the main non-psychoactive substance that inhibits the brain’s CB1 receptors. It has analgesic, anti-inflammatory and anti-anxiety properties (the relaxation you get from smoking marijuana). This means that the best cannabis strains for people with chronic anxiety are the ones with high CBD and low THC percentages, with the ratio 1:1 or with a favorable CBD proportion. Picking the right strain will decrease the risk of having panic attack if you suffer from a pathological form of anxiety. It’s good to talk to certified dispensaries and weed delivery services on the available strains suited to your needs.

Truth is, we still have a lot to learn with regards to the effects of marijuana as a treatment to the kinds of anxiety. As we have observed, the evidence surrounding this topic is scarce and further research is much-needed. However, CBD has shown some promising effects - so the strains with high level of these must certainly be considered. The accumulated evidence of CBD having a clear therapeutic benefit without side effects is encouraging. If you do suffer from anxiety, or suspect you do, go see the proper medical professional before looking for alternative treatments. It might be helpful to discuss with your physician the possibility of using medical marijuana, and it is fundamental that you both reach a consensus on the best fitting treatment.