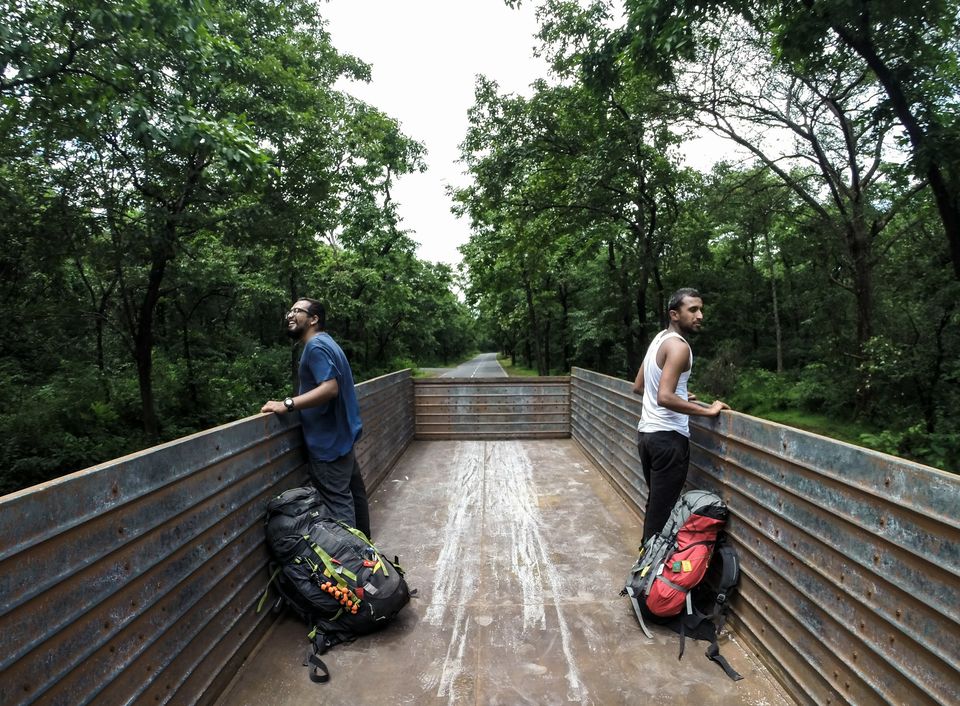 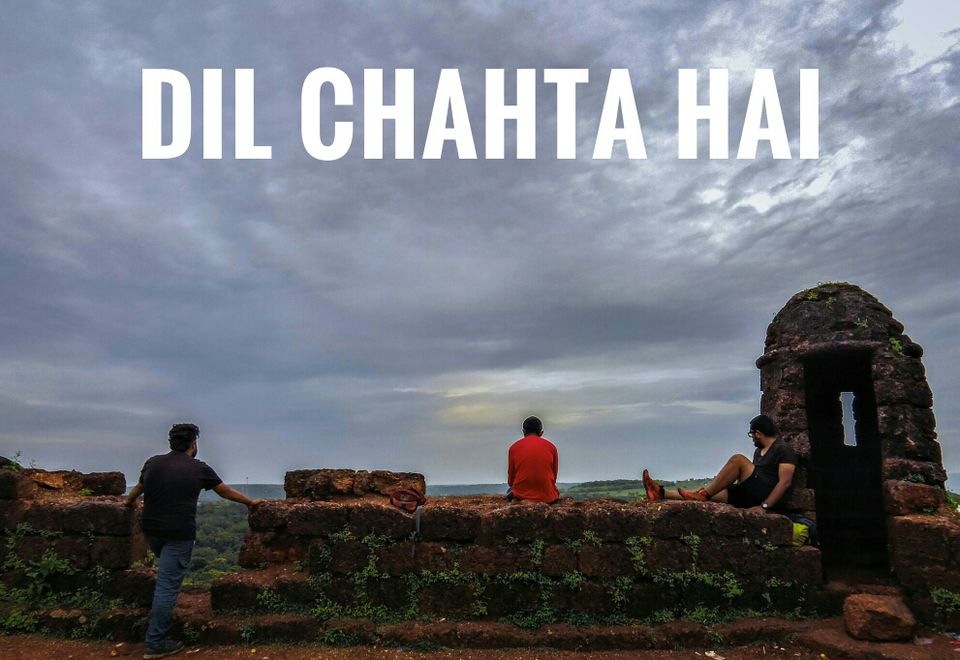 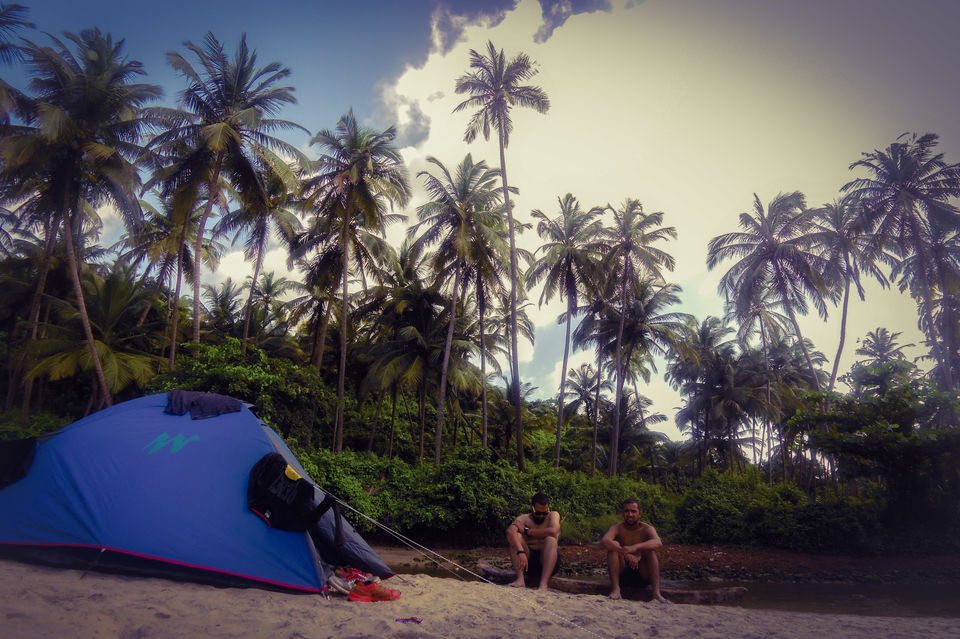 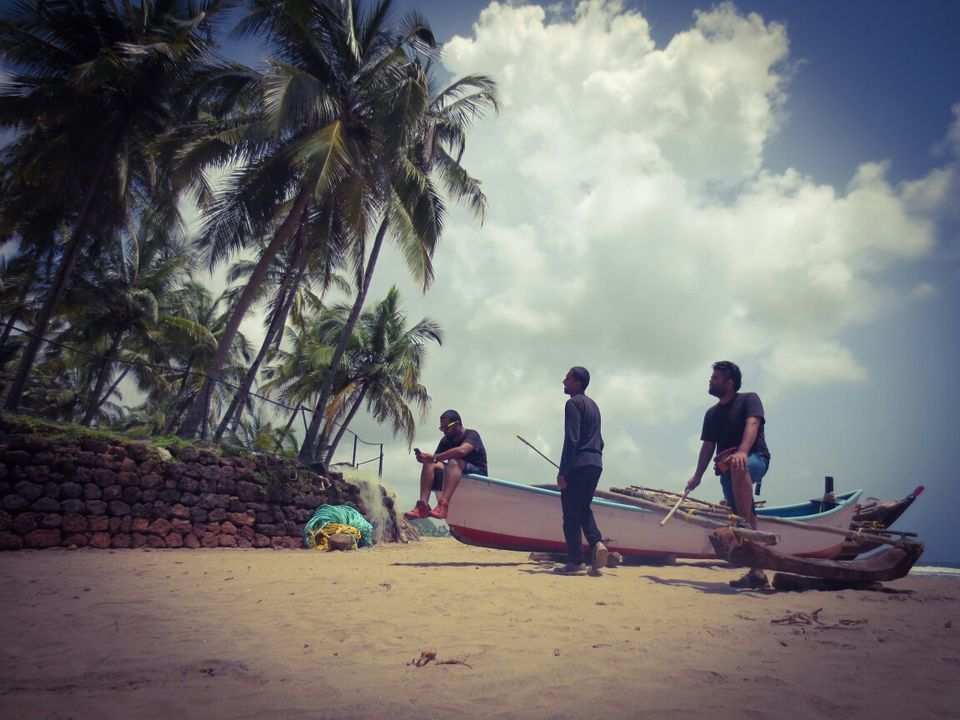 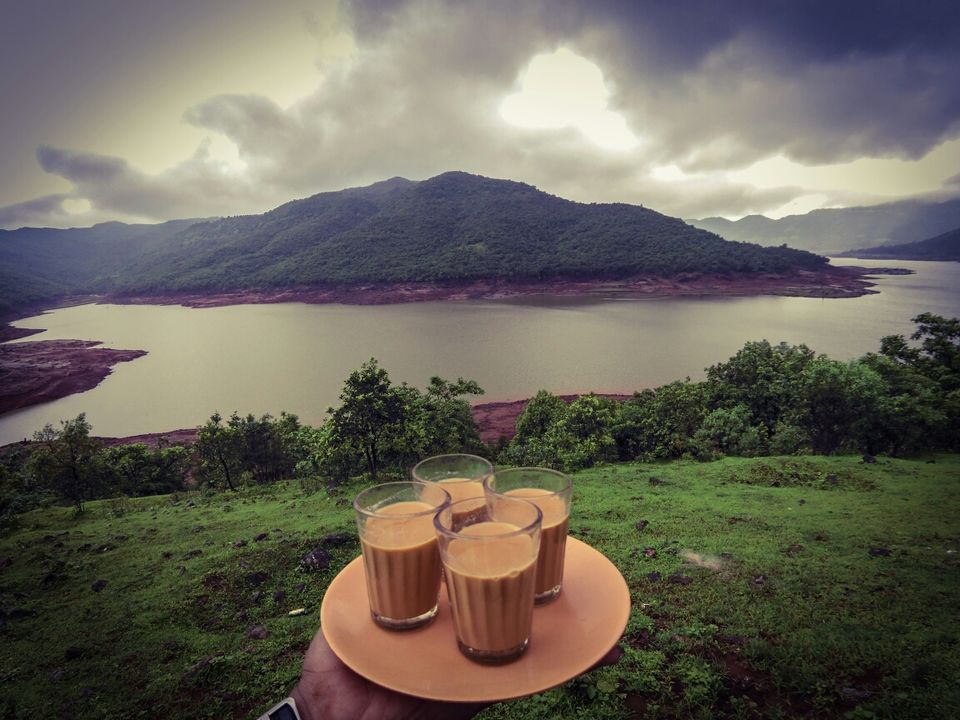 Great ideas come to you mostly when you are not busy doing great things in your life. This is the story of two avid travellers, who went beyond words to impress and inspire multitudes of youth.

Anuj Khurana, initially a solo traveller in the northern regions of India, came up with an exhilarating travel idea over a cup of tea with his friend in Nainital. We all have been there, had the most brilliant ideas in the most unexpected times. For Anuj it was the time when he had hit rock bottom!

What makes the difference for Anuj is that he decided to implement this idea! The idea was to Hitchhike – travel all over India without spending a dime. Impressive? Impossible? Achievable? Are you already thinking of ways in your heads!

Somewhere around the June of 2015, Anuj had the idea to hitchhike all over India. He did some research to see how concrete can this idea be, and to his surprise he discovered a lot of foreigners travelling around India in the same way.

He decided to quit his family business, move on with life and hence started MOVE.

As random as the idea was, it started on a random night- on the birthday of one of his good friends Ishant, who then became a fellow traveller along with another friend Aakash.

The most unreal and unbelievable travel experience- they started the travel from Gurgaon, with only 100 bucks in their pocket, they started off to Jaipur. After their bikes ran out of fuel, they parked them on the highway and started the journey of Hitch Hiking.

Hunger pangs struck them and without any money, who gets food!? MOVE did! They tried their luck at a nearby pizza joint. They explained their situation and mentioned that it was their friend’s birthday. You never expect to get any good out of such situations, do you? To their surprise, the manager agreed to serve them pizza, all to his own expense. They were moved and touched by this gesture.

Sleeping on the roads on the dividers, crashing at a wedding to find some comfortable sleep, changing at-least trucks and commutes before reaching a new destination, satiating the hunger with food available only once a day- this is how ideally their journeys has been like!

Mumbai, was an amusing chapter in this travel diary. By the time they reached Mumbai, they had so many stories to share they decided why not talk to random people on the street. Their one resort to satiate their hunger pangs was Interactions. Interacting with people everywhere on the street, from Chowpaty to Marine drive to Juhu and others.

They narrated their stories, sang songs, danced and made the people dance, cracked jokes to bring a smile on the faces of the people they had never seen and would possibly never even see again.

We never realise the power of human interaction until we experience it. MOVE made it happen. This idea opened gates for an abundance of opportunities, opportunity to talk, interact with people, touch lives and make them smile.

They even managed to have a short spree at the Mumbai police station for sleeping on the beach at night. They were enthralled with passion and rigour, with the adrenaline this experience was giving them!

The journey continues to Pune- Aurangabad- Pune and then Goa. Goa was an experience they would never forget. Sleeping on the beach in a tent, meeting friends, eating, playing on the beach, meeting new people who share the interest of travel, travelling around Goa- the remote and not fancy places, moving around town, flea markets, living in an ashram in the outskirts of Goa, sleeping on the floor, cooking your own meal- they were living life on the edge and unlike anyone else.

Next stop Bengaluru- A twist to MOVE! One shot to fame, plethora of exposure to new friends made, memories, meals shared, invites and pubbing, the night life, the day dreams, it was all packed in one bundle!

This city did not only give them love and warmth, but also the fame and the appreciation. MOVE got published in The Deccan Chronicles.

Life gives your curve balls, and sometimes just what is unexpected is amazingly beautiful. Facebook just became the most helpful resource to these travellers. With their posts on Facebook going viral, they had 300 invitations during their 25 days in Bengaluru. They of course could only manage to complete 80 out of this plethora. MOVE had the privilege and were invited to conduct a seminar with one of the leading schools in Bengaluru.

The one message that was clearly conveyed in my 2 hours discussion with Anuj, was not surprising at all, but at the same time it was equally touching. They had no motive, they had no plan, and they had no goals except for to travel.

Do not let life pas by, without taking a minute to think, to explore the horizons of your mind and to wander to the unknown. Travel is not difficult, it is enthusiasm and it is passion. Travel is lifestyle, and it is not fancy nor dorky.

With the abundance of people that they met, the memories they made and the conversations they had, MOVE, clearly had made a difference to hundreds of souls, from a truck driver to a corporate slave, from a teacher to a student, in villages in cities, with festivities and without money.

This travel group has defied all the boundaries that handicap your mind, taken their life out of the box and travelled to an unknown, without the fear of the future and the regrets of the past.

Life is indeed this simple- it is indeed following the heart- taking risks and living in the present.

Travel- who knew travel could be inspiring in this way!

The next time you have the urge to wander to the unknown, do not wait for that long weekend that comes after a month, or the fat pay cheque by the end of the month. Pack that backpack, put your travel hat on, go in the unknown, inspire yourself #LiveLife #TravelMore