Hope all is well and excited for upcoming trips,

It's was my amazing experience to cover heritage glory of India tourism, entry tickets was free on 5th January Sunday , because of some political issue .

Now I shared some information and photo of 🌞 Temple

In the Vedas, Surya is conceived as an unified manifestation of the Brahmanical Trinity, the Morning Sun being identified with Brahma, the creator; the Mid Day Sun with Mahaswara, the destroyer and the Evening Sun with Vishnu, the presever. It is probably this conception that the artist had wanted to express in the three images of Surya, on the three sides of Konark Sun Temple.

Image of Sun God at Konark Temple
As the plan of the temple slightly makes an angle with the cardinal directions, the image of the south, is flooded with the rays of the morning-Sun and is therefore significant for its expression of youth and activity, justifying the description of pravhata-Surya (morning Sun). It is decorated with typical set of ornaments on the arms, neck and in the ears. The head-dress is also typical. The waist band is provided with tassels hanging down from it. This is called the avyanga (waist band) and is the Indianised form of Aiwiyonghen the secret waist girdle of the Iranians. The drapery, reaching upto the knee, is wonderfully carved. The hands of the statue holds two full bloomed lotuses, one of which still exists above the right hand of the figure. The bottom of the pedestal is decorated with figures of women in various poses. Some are playing on musical instrument and some are in dancing poses. It is also decorated with the figures of seven horses driven by Aruna, the charioteer of Surya, sitting near the feet of the statue with the reins of the horses in his hands. The King and the Queen are sitting on the pedestal with folded hands and the sword is lying nearby. In the panel two standing figures of male attendants are seen with shields and swords in their hands. His four wives-Rajani, Rikshubha, Chhaya and Suvarsasa are seen just above the two attendants. Bramha and Vishnu are sitting at a little higher level. At the topmost corners of the panel, Vidyadhars are seen offering garlands of flowers from the Heven.

Image of Sun God at Konark Temple
The figure in the western side may be taken as Madhyanha Surya (mid-day Sun), standing with full vigour and personality. Decoration of the panel, ornaments and drapery used, the presence of King and Queen, the seven horses and the figure of Aruna are almost similar to the prabhata-Surya (morning-Sun) who also wears upanat (boot). Some describe the Sun with Upanat-Pinaddha-Padayugalam (wearing boots in his both legs). It is stated in the Brihat Samhita, that the Sun God should be dressed in the fashion of a northerner, called Udichyavesa.

Image of Sun God at Konark Temple
The third figure on the northern wall is the Astachala Surya(evening Sun or setting Sun) the figure brings out beautifully the tired expression which is the result of a hard days work, when all the other horses are completely tired, he is any how completing his journey by riding on the back of the last horse who is also found to be stooping with its folded legs.

The word 'Konark' is a combination of two words 'Kona' and 'Arka'. 'Kona' means 'Corner' and 'Arka' means 'Sun', so when combines it becomes 'Sun of the Corner'. Konark Sun Temple is situated on the north eastern corner of Puri and is dedicated to Sun God. Konark is also known as Arka khetra.

Sun Temple of Konark, built in the middle of 13th century, is a massive conception of artistic magnificence and engineering dexterity. King Narasimhadeva I, the great ruler of the Ganga dynasty had built this temple, with the help of 1200 artisans within a period of 12 years (1243-1255 A.D.). Konark Temple was designed in the form of a gorgeously decorated chariot mounted on 24 wheels , each about 10 feet in diameter, and drawn by 7 mighty horses. It is really difficult to understand, how this huge temple, every inch-space of which was so wonderfully carved, could have been completed within such a short time. Whatever that might be, the konark temple even in its present ruined state, still a wonder to the whole world. Great poet Rabindranath Tagore wrote of Konark: Here the language of stone surpasses the language of man" .

The large structure of Konark Temple seen today is actually the entrance of the main temple. The main temple which enshrined the presiding deity has fallen off and only the remains can be seen. 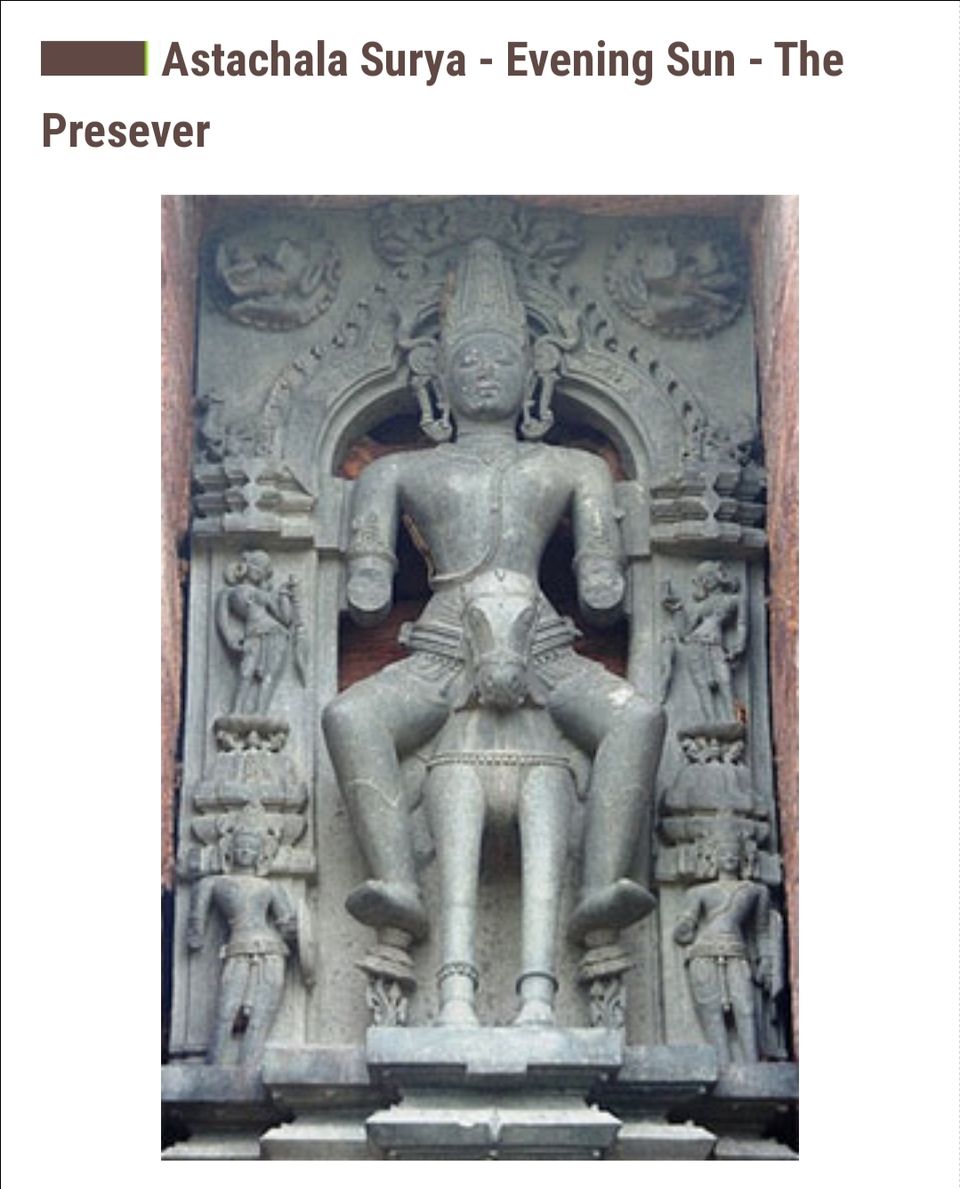 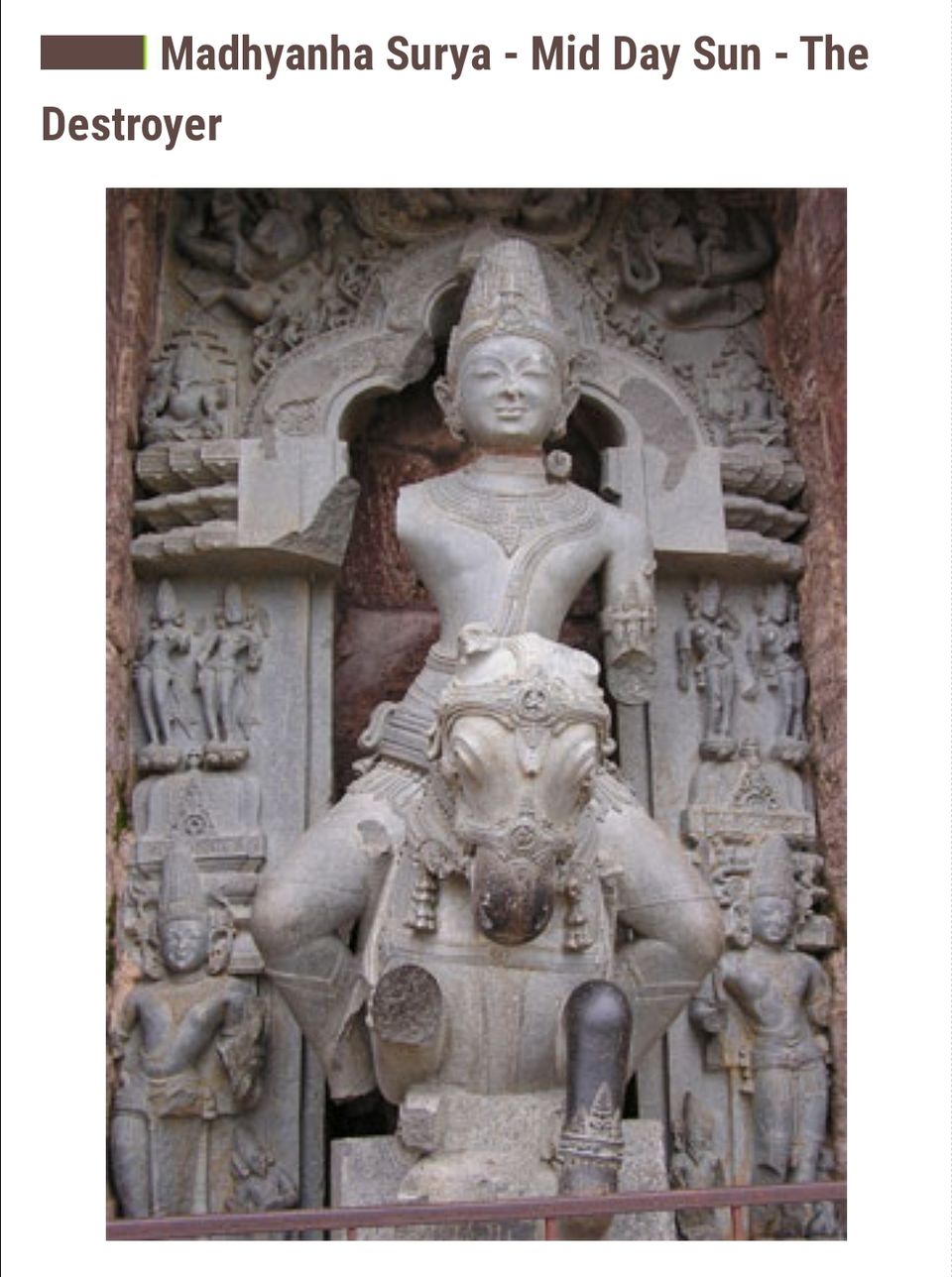 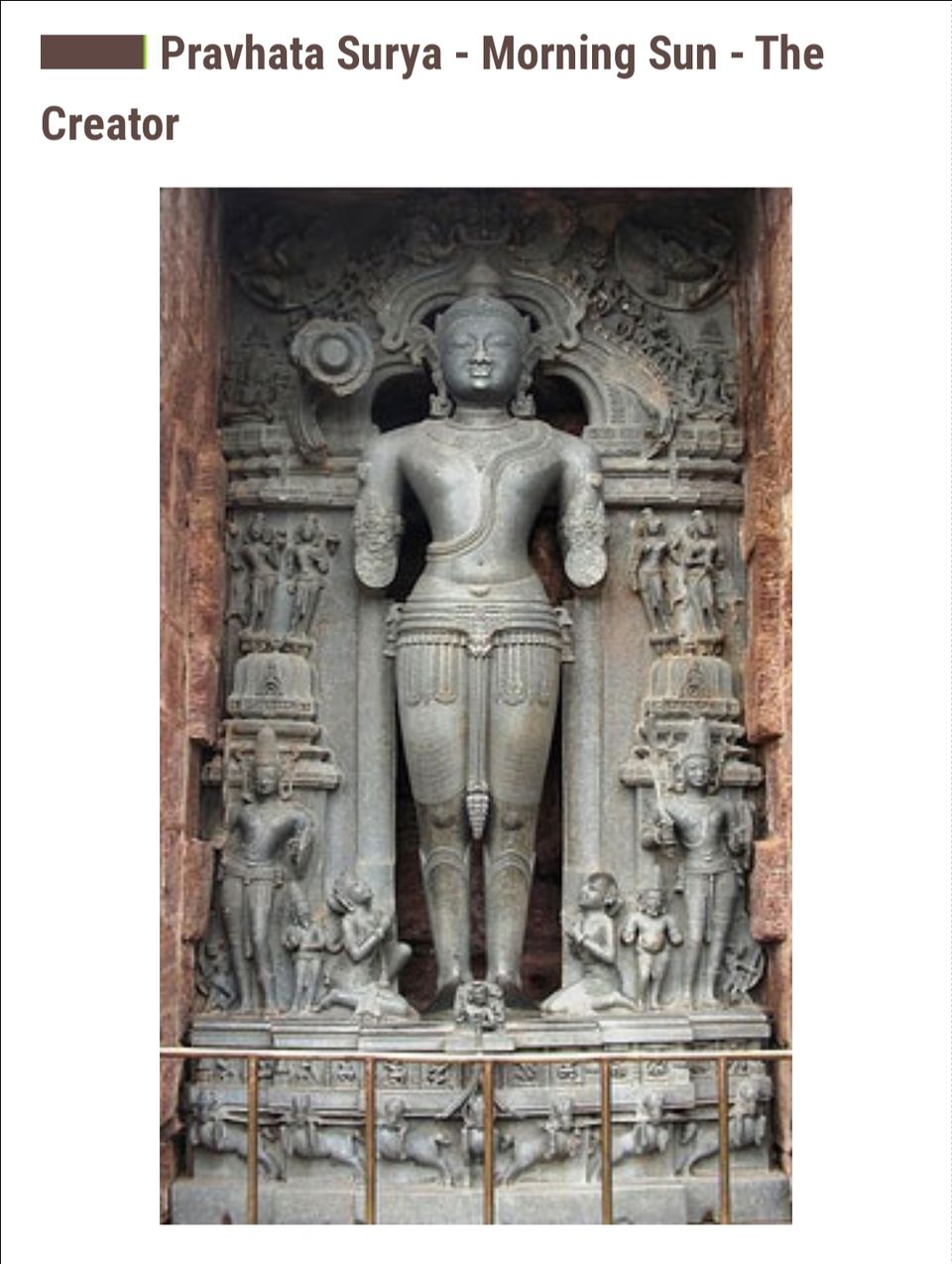