Lost and Found in the Himalayas 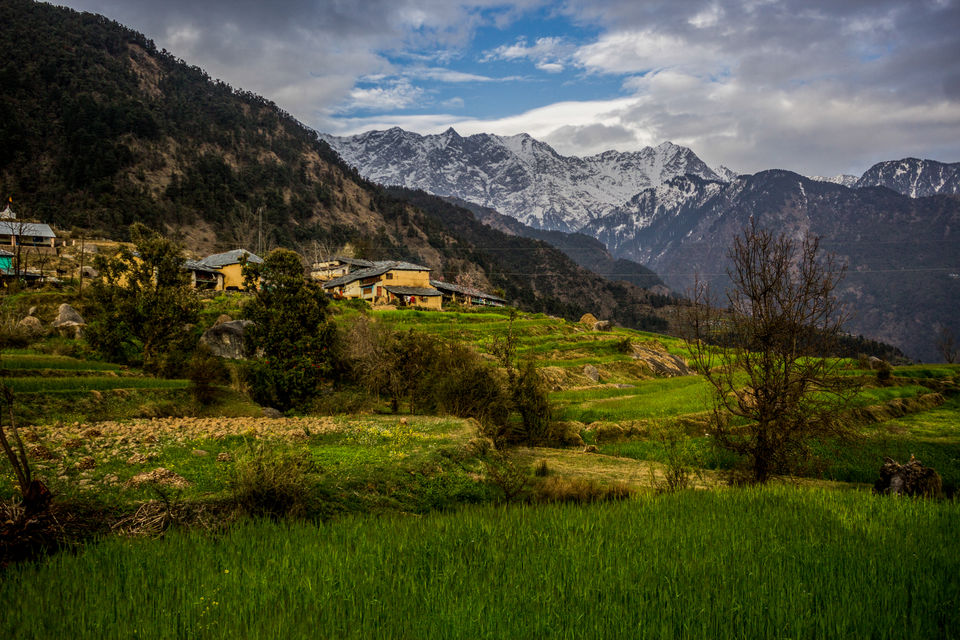 So this isn't the post from which you can expect amazing picutres probably from a pass or a summit. Infact the trek was of mere 2 days and the max altitude of around 2800m. But trust it was one hell of an experience.

So we were a group of 7 people, 3 girls and 4 guys on a holiday to Dharamshala, Dalhousie and Amritsar in March this year.

It was the 3rd day of the trip when we were supposed to trek to Triund but unfortunately due to heavy snowfall a couple of days before the trek was closed, not exactly I mean you could trek but you weren't allowed to stay at the top. So we decided to instead trek to Kareri Lake which is also a 2 day trek from Kareri Base village/ Ghera. So because we didnt have adventurous people in our group all of us decided to go through a trekking company, it was a local one though.

So we left for the base village, the roads were very rough but as soon as we reached the base village, we were all awestruck. As if we were very much in the lap of the giant Dhauladhars. It is an offbeat place so we didn't have any company. We were about to leave in the morning for the trek so we slept early.

On the way to base village 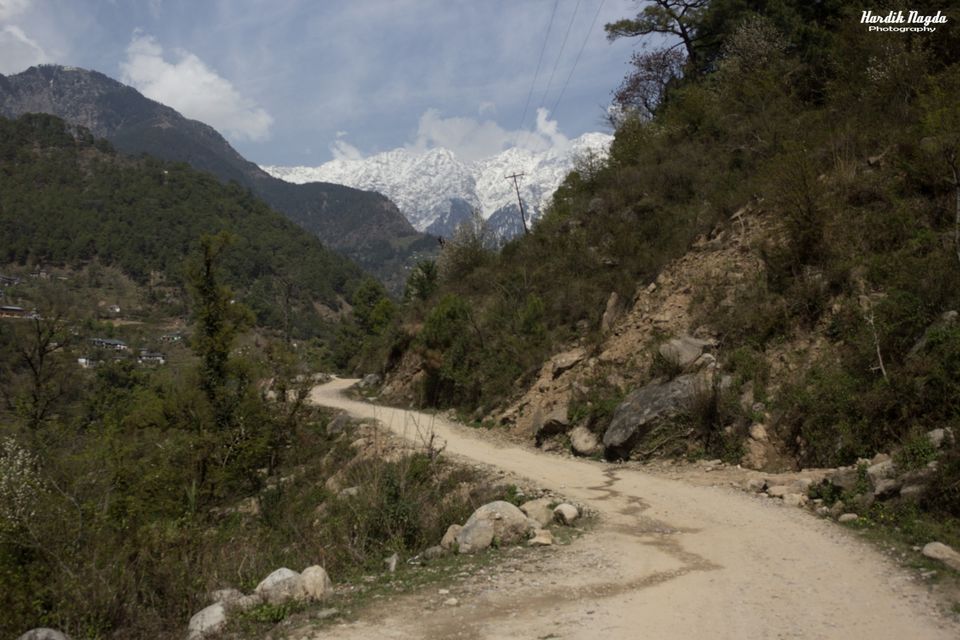 With the sun rise we rose, and started trekking. According to the guide the trek was of 7-8 hours as we hadn't researched and we didn't knew that it is of 2 days. Hence we started the climb. We had heavy breakfast and hence didn't carry much food other than sandwiches and chips and frootis. Also we only had a bottle per person. We mostly drank water from the nearby stream that we were following to reach Kareri Lake.

The more higher we climbed the more the views started getting better. We reached Reoti in 5 hrs around like 3 pm. We were exhausted with no food, only the water stream water and were totally mad at the guide. At reoti there was a lot of snow. Since we were so hungry and we had nothing to eat we literally ate snow. The girls and a couple of guys decided they couldn't continue but me and a friend of mine wanted to go to the lake. So then after a lot of arguments we decided to go there without the guide as we connviced everyone that the guide should accompany the girls and those 2 guys to way down. Guide had warned us that it can be difficult because there is almost 4-5 feet snow near Kareri Lake but we had to go. By this time cameras were dead, phones had little battery which we were saving for the night torch.

We started climbing, witnessed a very beautiful sunset. Almost walking for 3 hours we encountered snow of about 2-3ft. It got very very very cold, and we could hear noises from everywhere. After walking for another half and hour we decided that it could turn out to be risky if we continue any further as we didn't know how far is it.

Adding to this my friends phone died, so basically we had only one phone with 10-12 % battery in it and hence we reached on a conclusion to start descend towards the base camp instead of risking our lives.

Walking for some 2-3 hours we realized we missed the water stream. That scared the shit out of us. But we knew that somehow we have to get back to the base camp as soon as possible. We started following the noise of the water stream. We walked and walked and walked with our hearts in our mouth but finally we found the water stream and started following it downwards. We knew we could make it down safely, ignoring all the jungle noises we made sure to not stop anywhere even when we were dead hungry. If we had lost our hopes, anyone of us would have fainted and it would have become difficult to reach to the base camp. But by 12 am we somehow reached the basecamp and celebrated our victories, obviously it was something to celebrate.

a. Do not go for a DIY trek if you don't know the place, you will get lost 99% of the times and can be the prey of some bear as well.

b. Even if you are lost, follow a water stream. It will always lead you to a village. 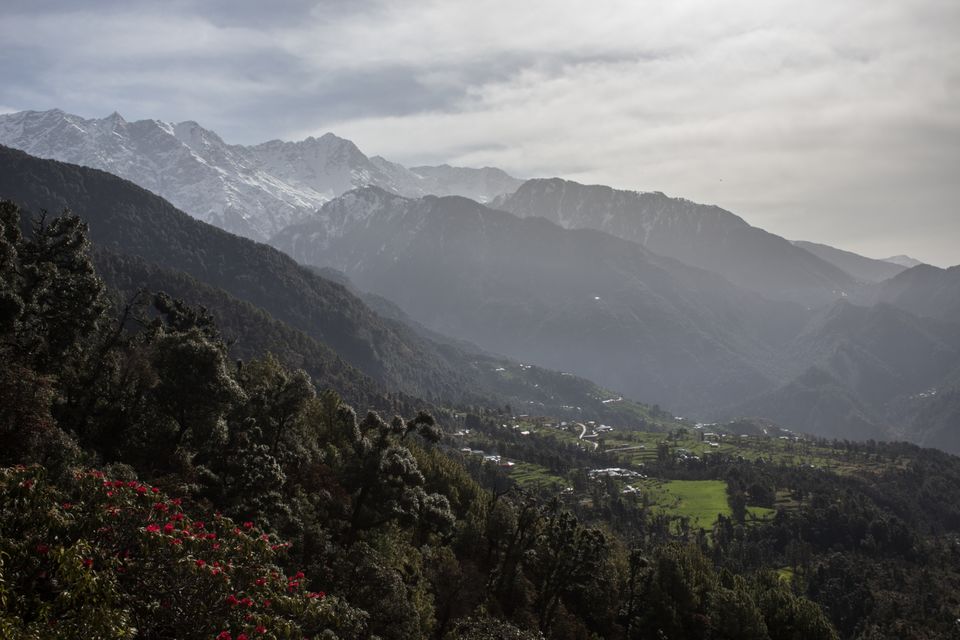 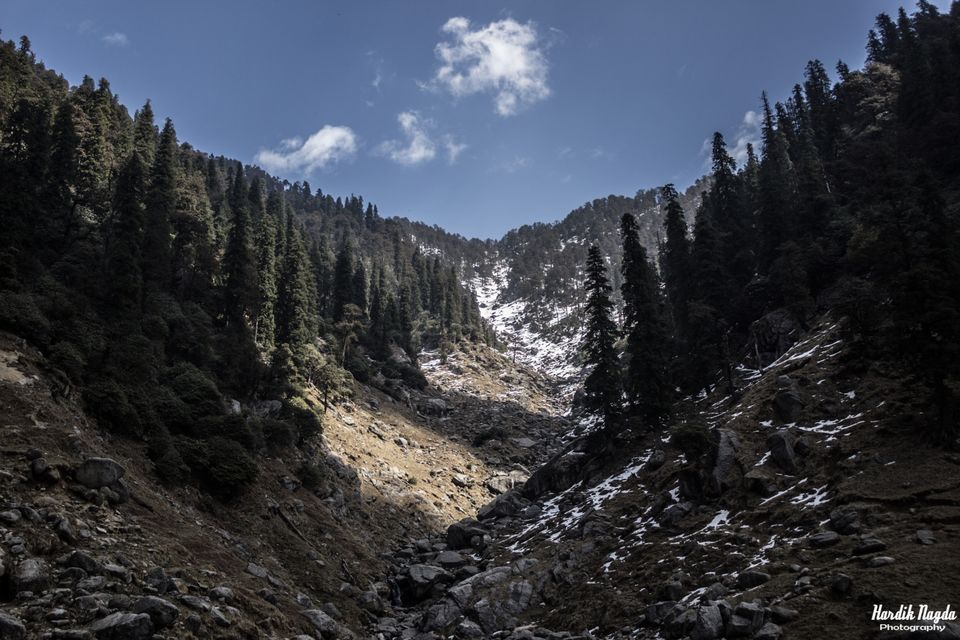 The bridge leading to Reota 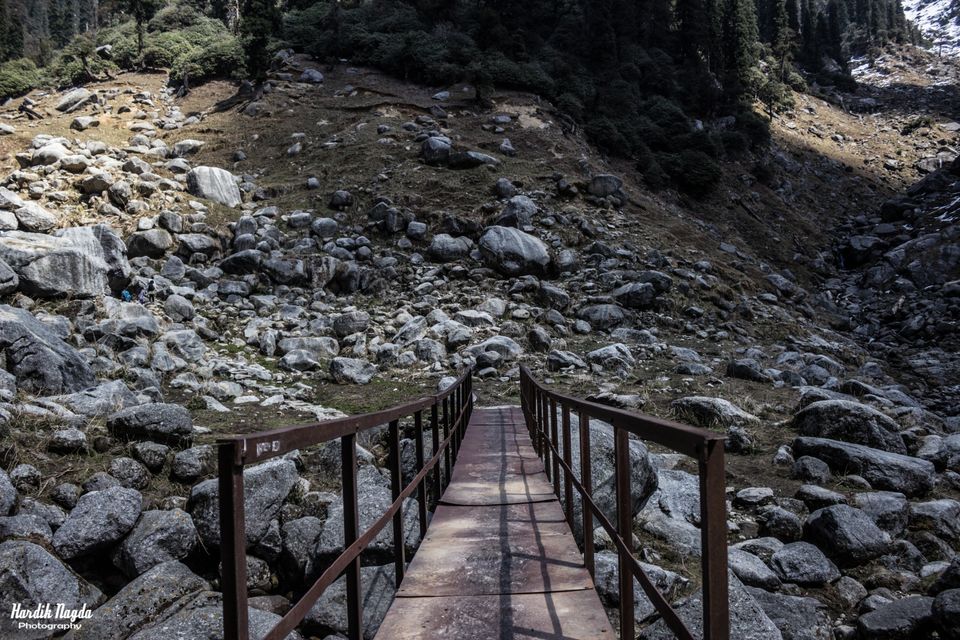 Reoti, where we literally ate snow 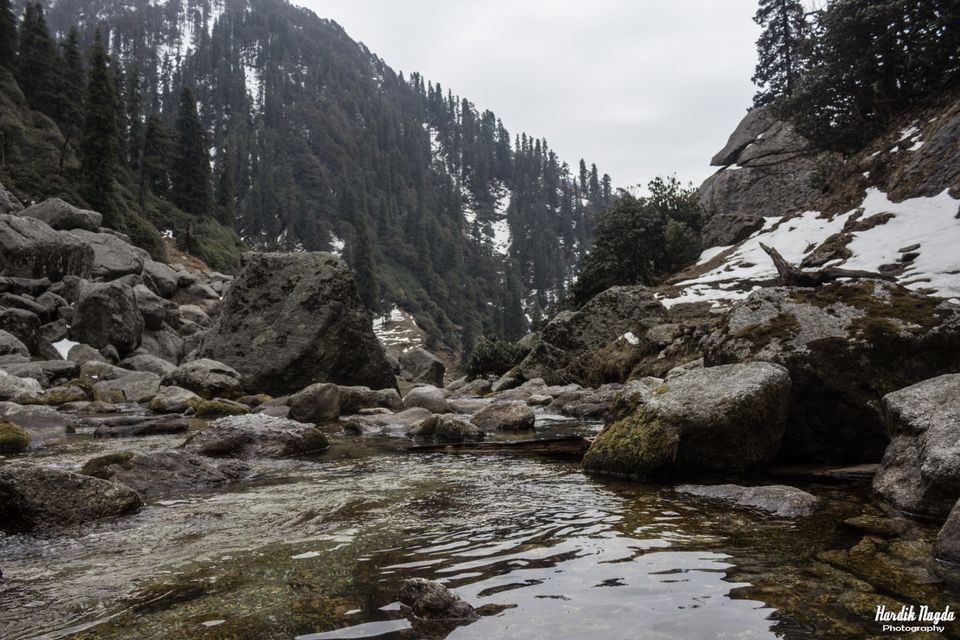 Its not the mountains we conquer, its the ego! 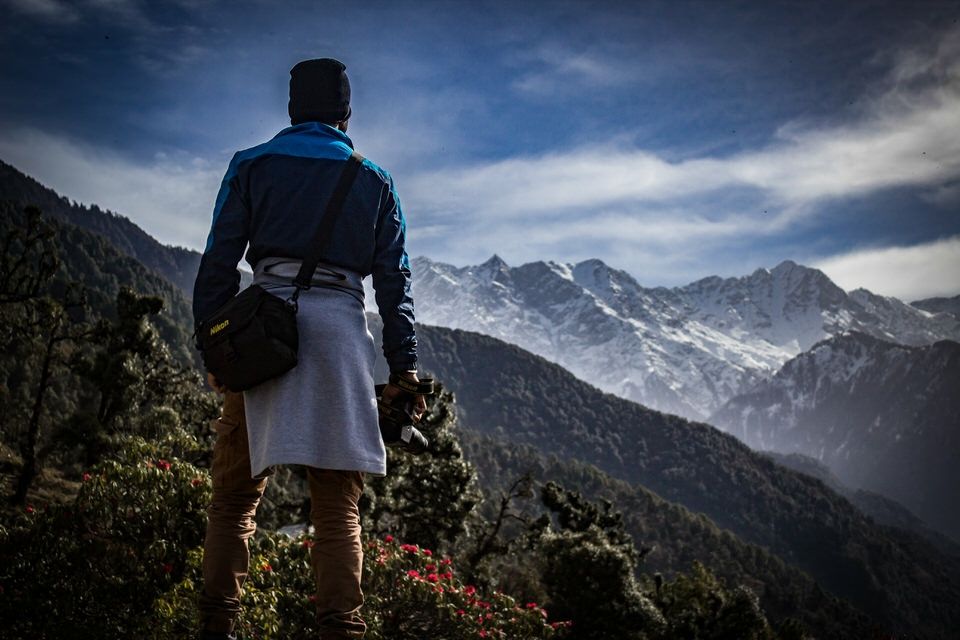 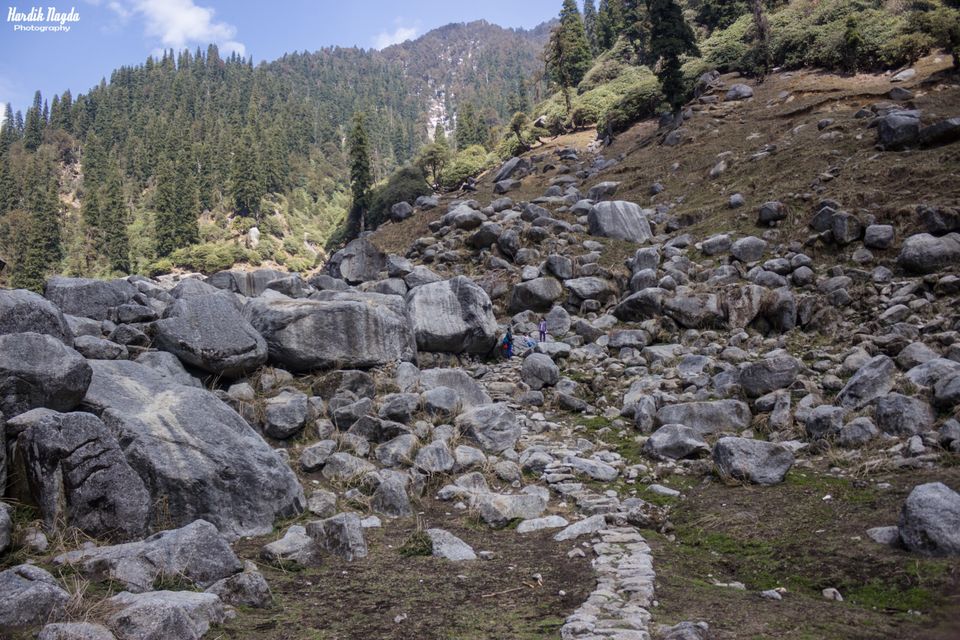