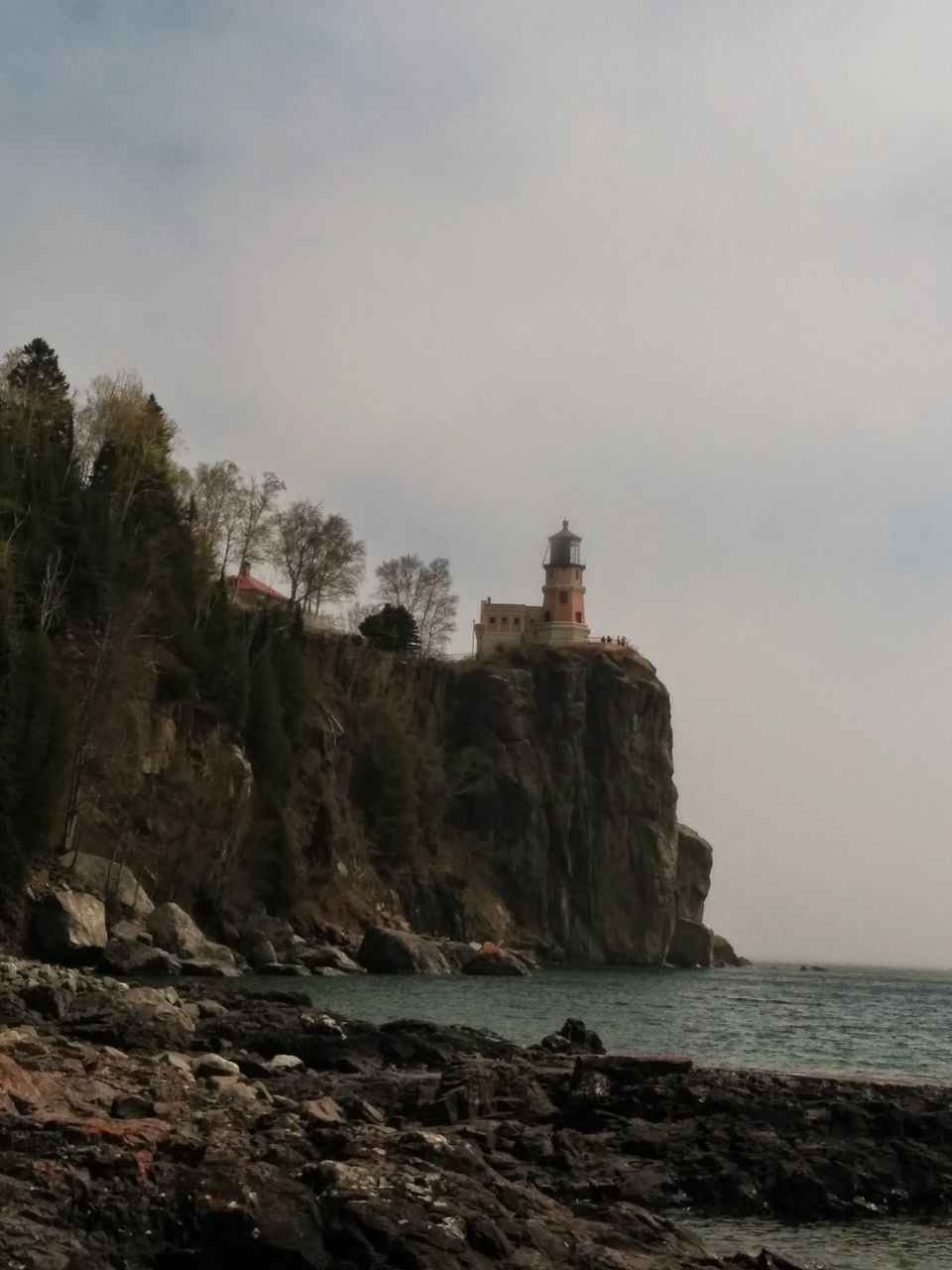 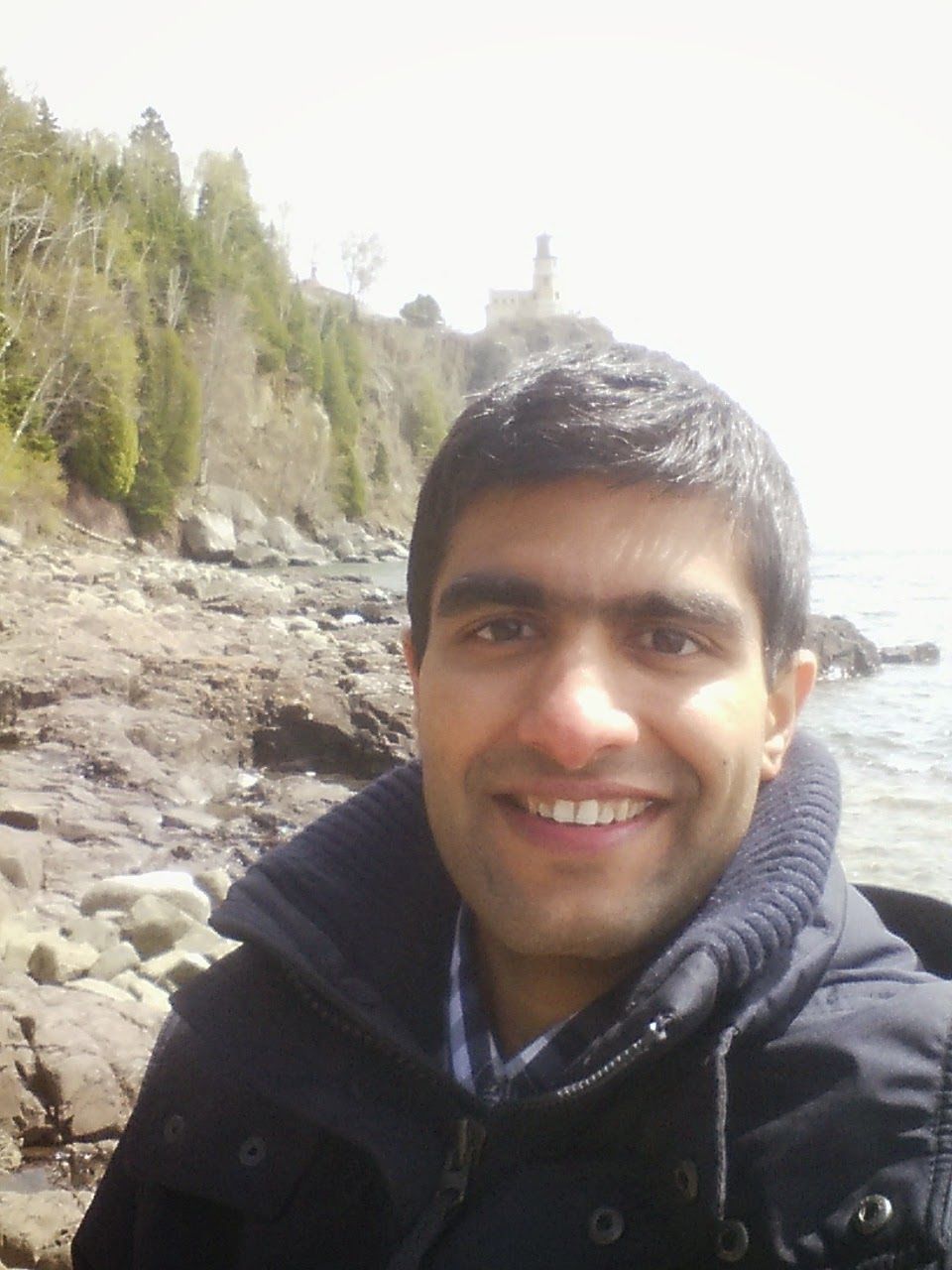 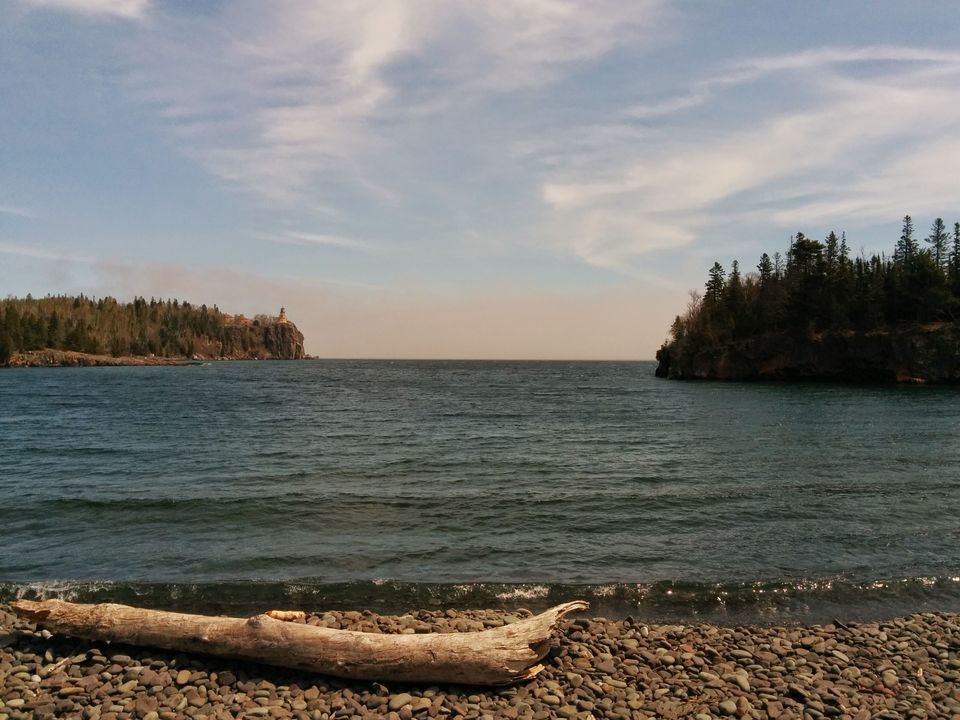 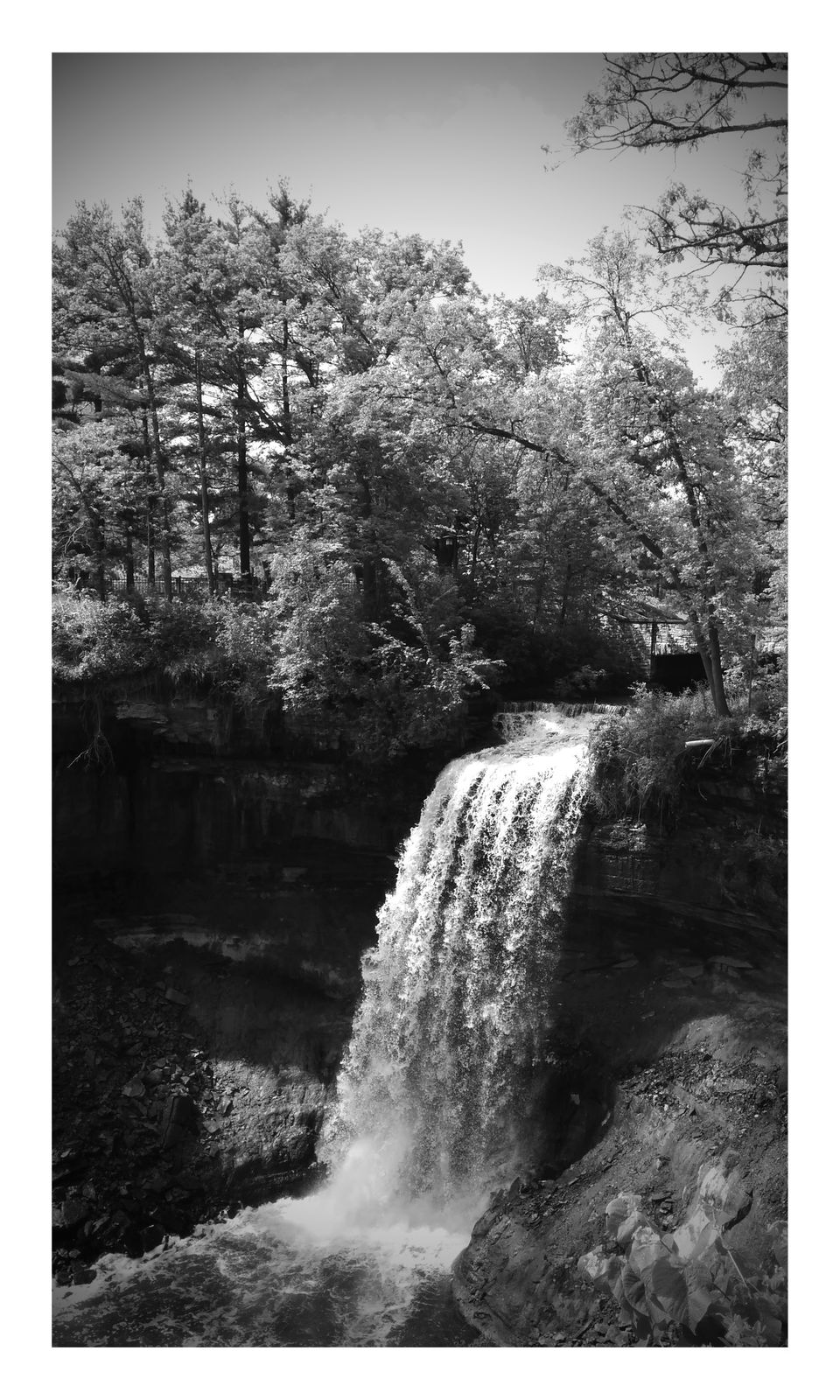 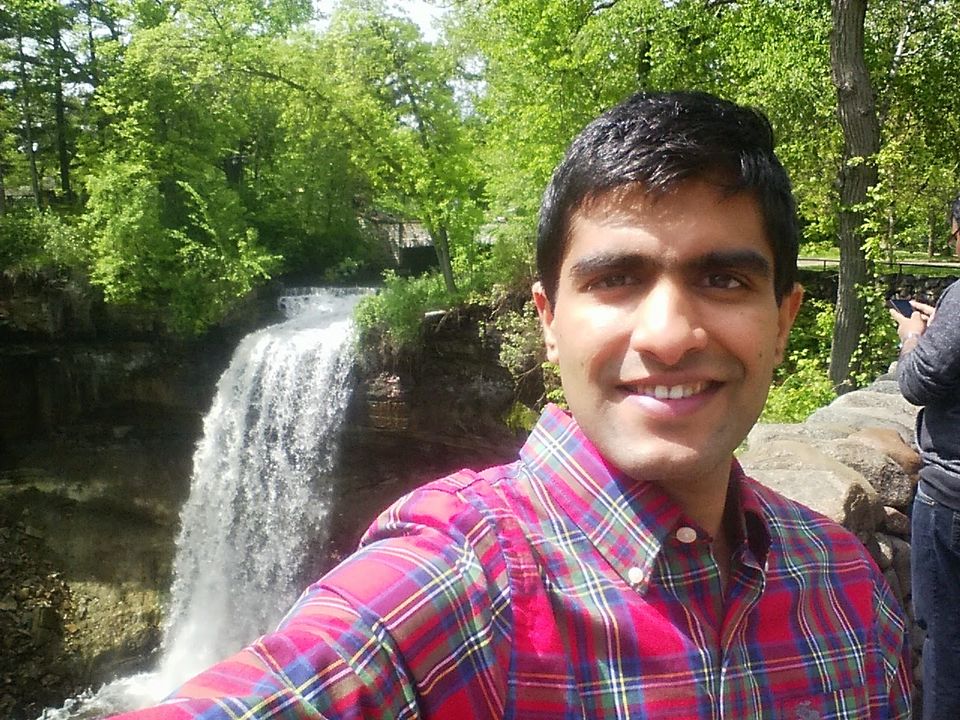 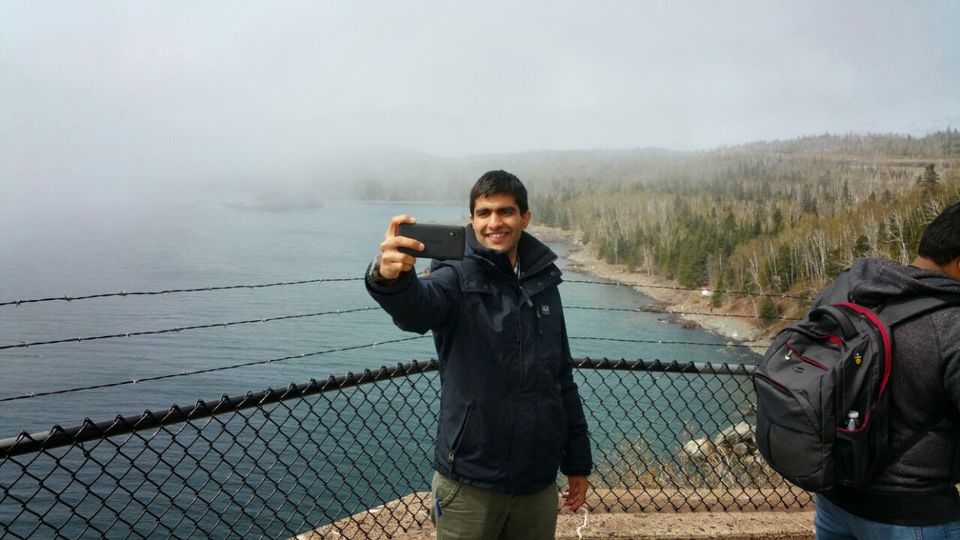 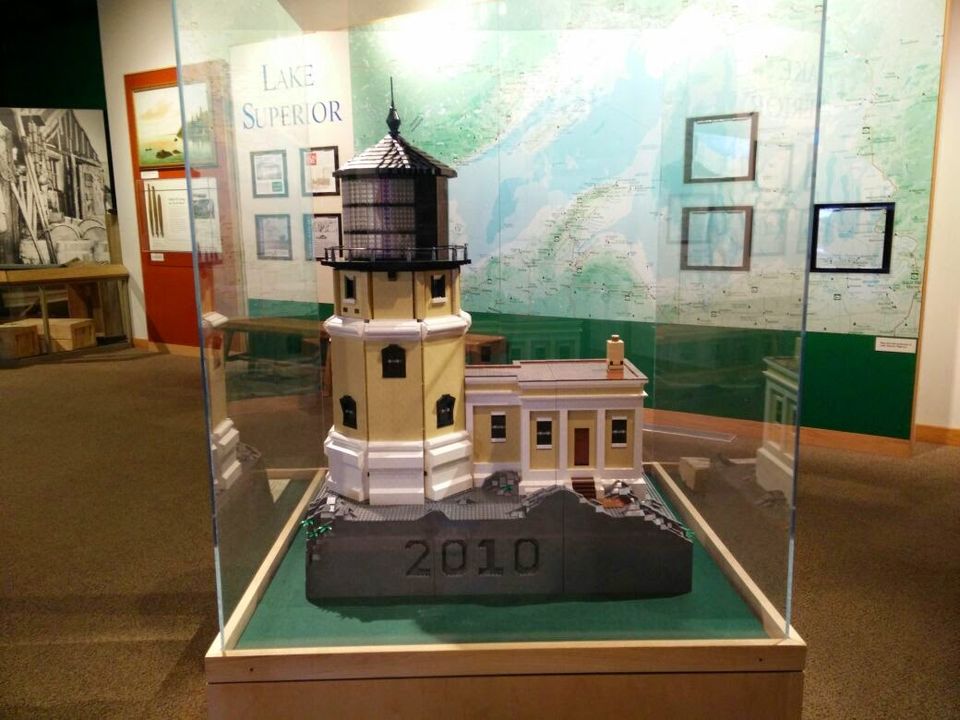 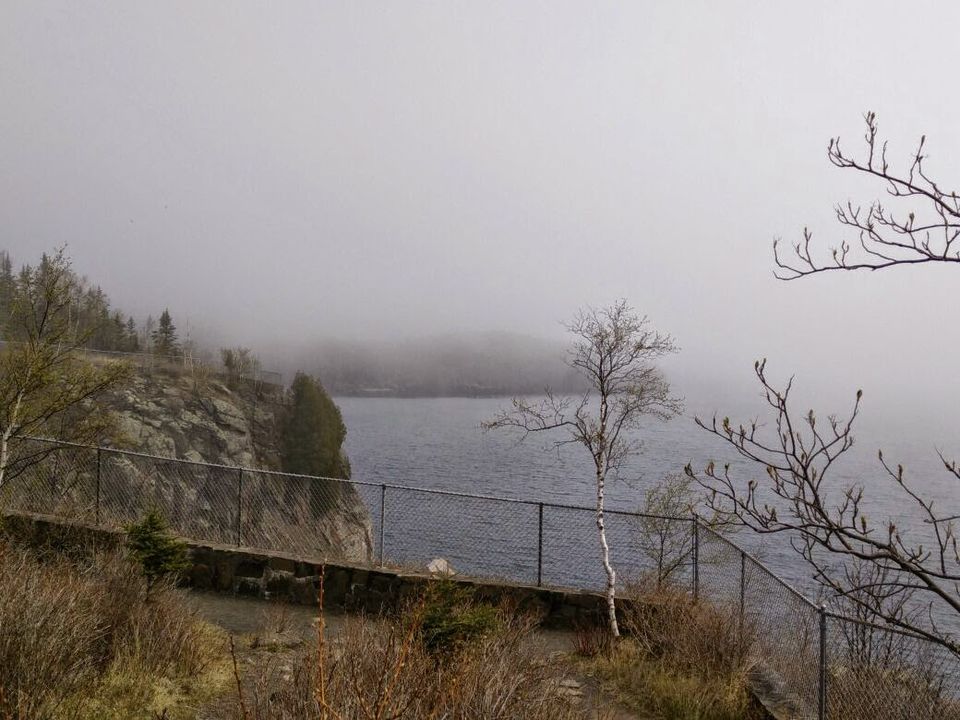 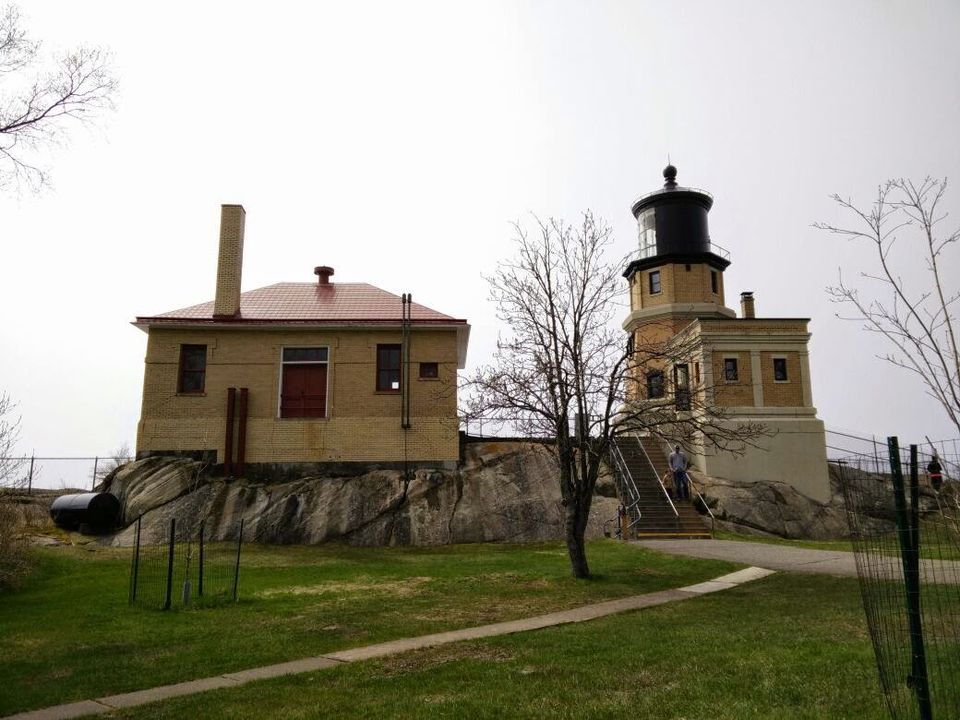 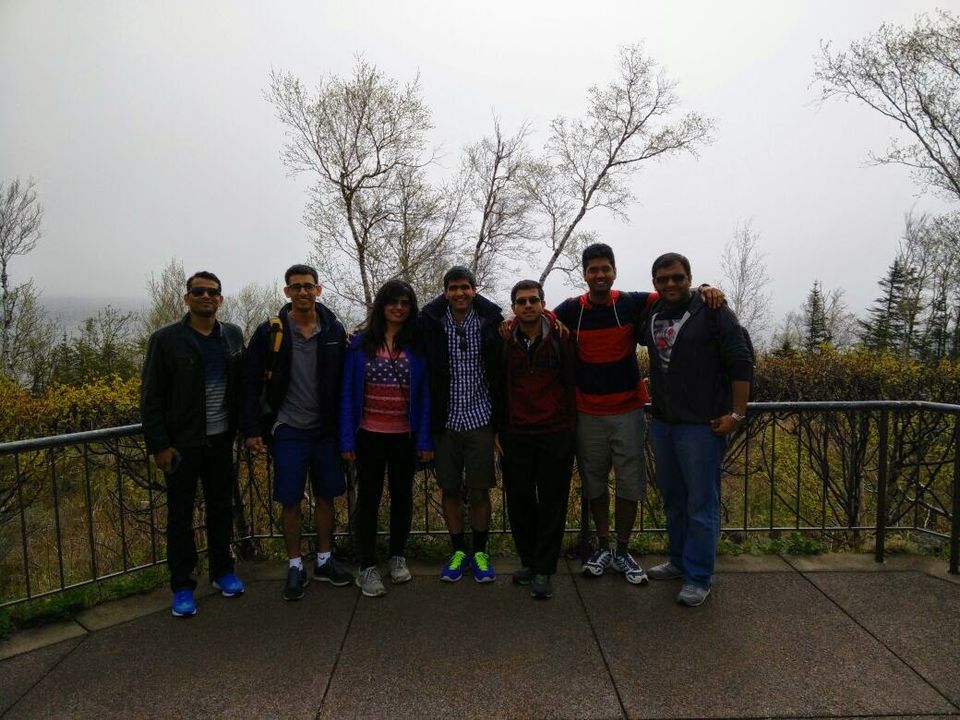 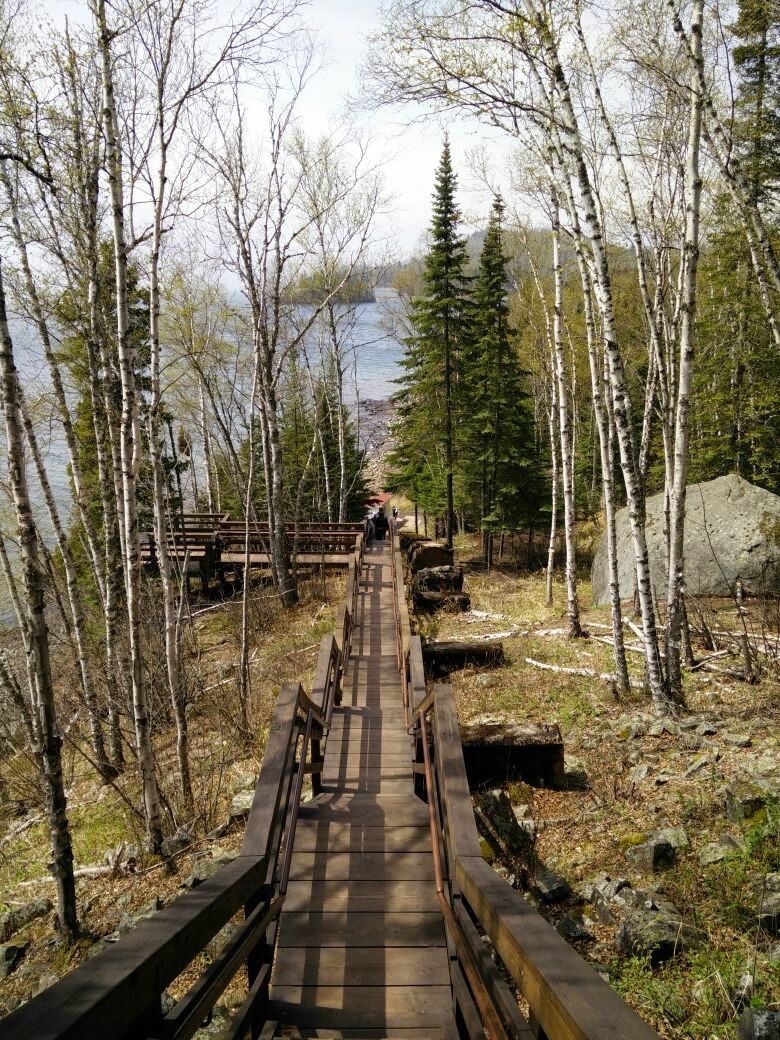 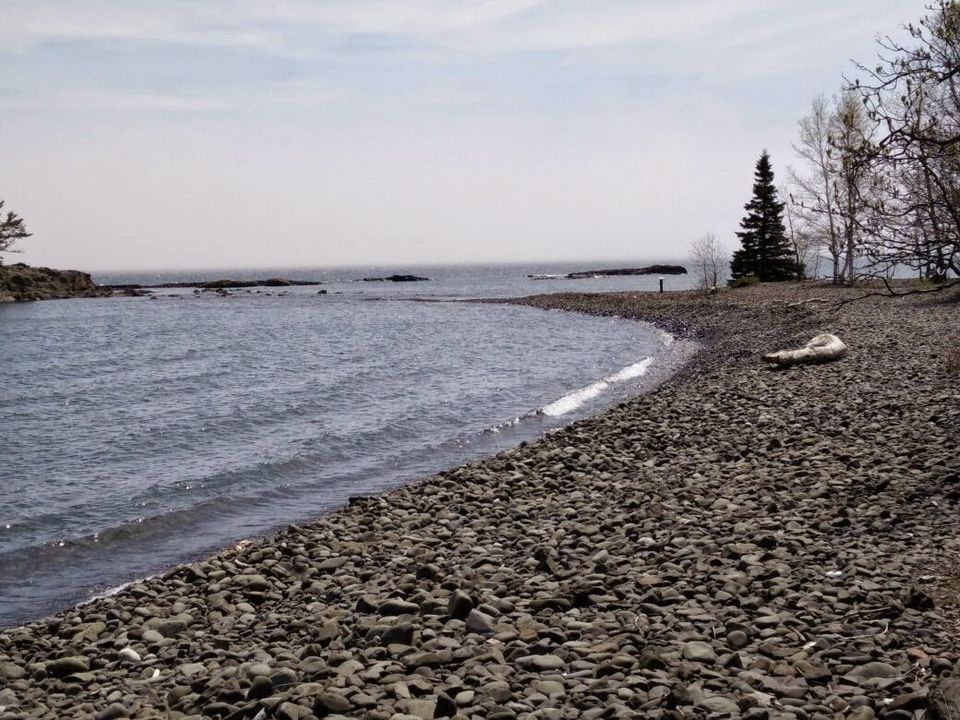 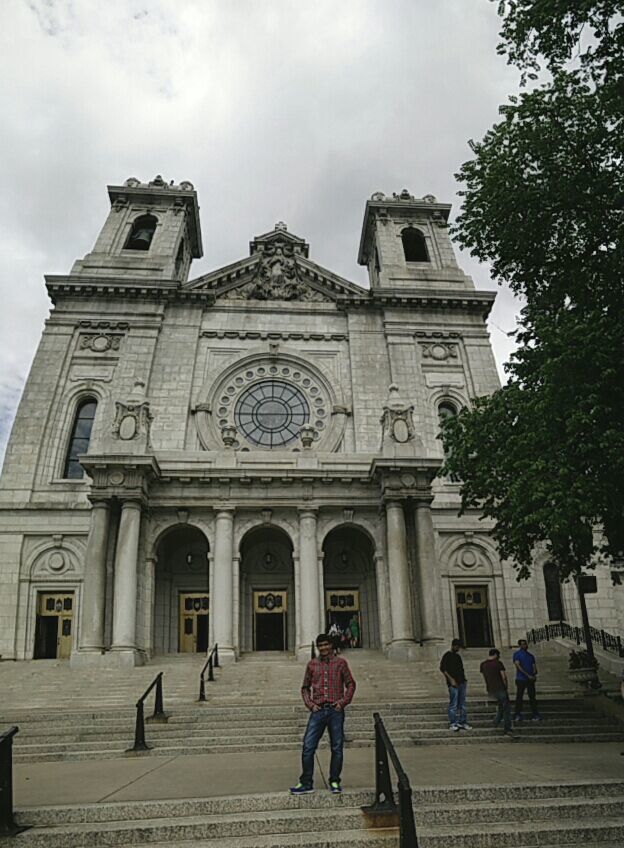 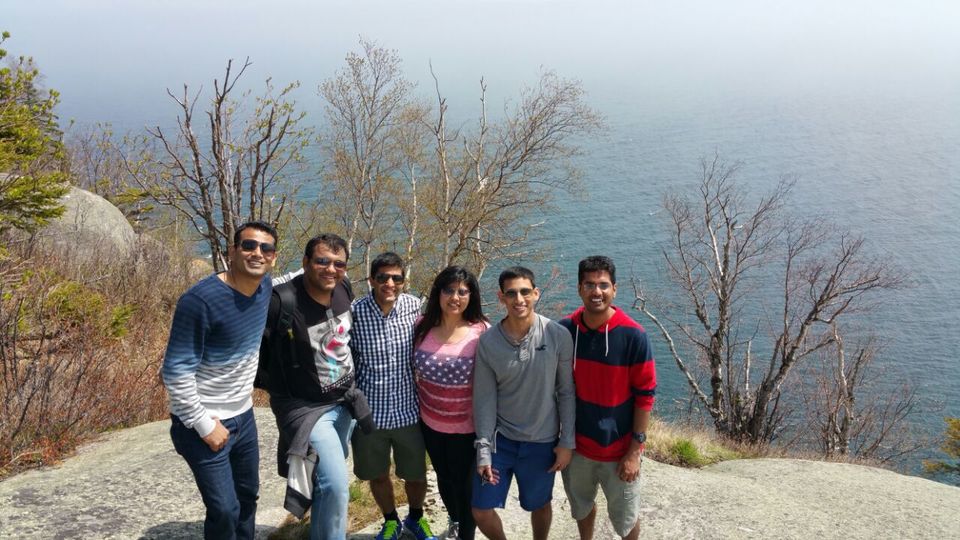 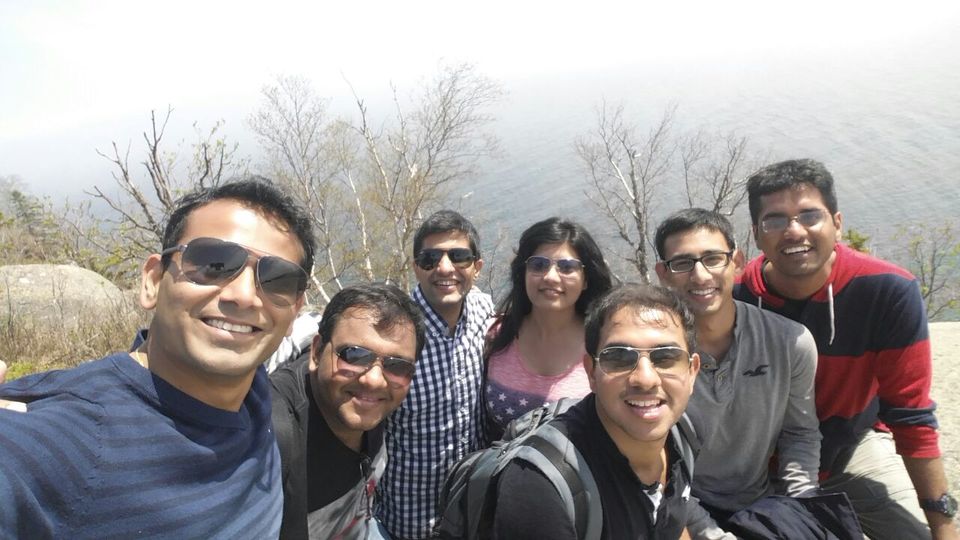 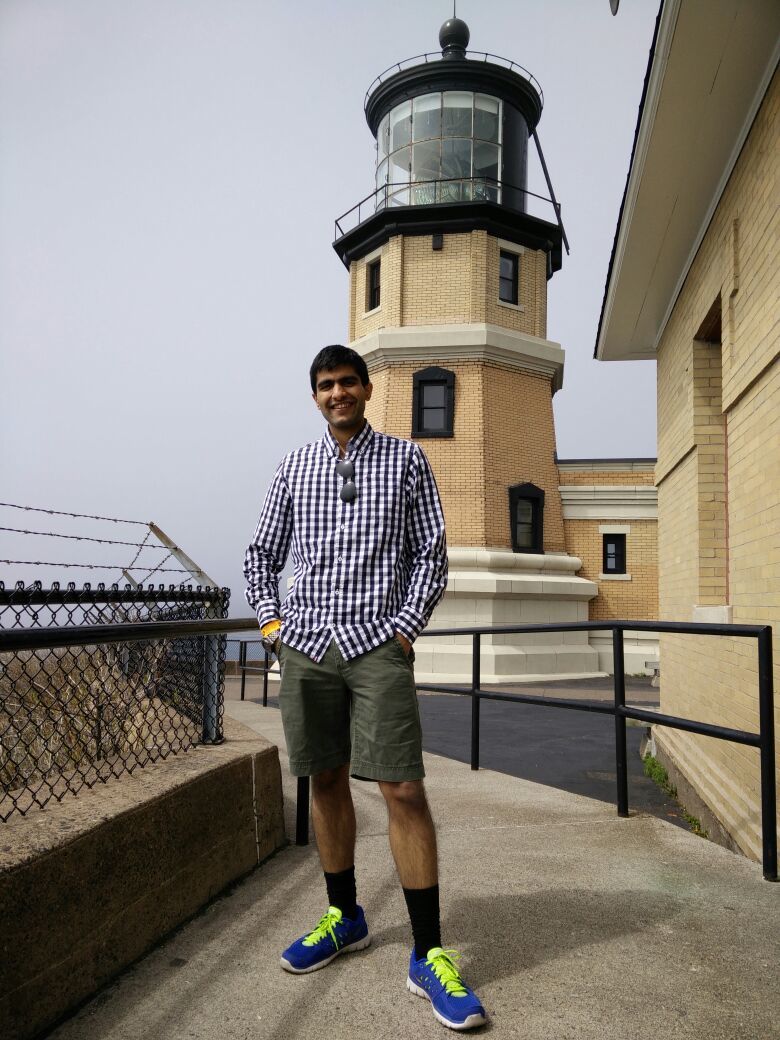 I was longing to do a trip with friends and having a friend visiting me from Boston; was a perfect opportunity for me to show him some Midwest beauty. For my vacation I decided to visit the Split Rock Lighthouse on the Lake Superior Shoreline.

We began drive towards Duluth (MN) Friday afternoon in a family car a big 7 seater with a full house!

After driving close to 450 miles we finally reached Duluth where we had booked a Air BnB for two nights.

We did have an interesting stop over on the way by the police and were let off with a warning for over speeding! (Pheww!)

Once we reached the house; we were greeted by a lovely couple who also had cat. (It was fun playing with her and we nicknamed her Shanti which stands for peace)

Having settled in we chatted for some time and it was time to doze off.

Considering there were 7 people to get ready the 1st guy being me got up early and the next job was waking up the others.

Situated on a cliff overlooking Lake Superior, the Split Rock Lighthouse is one of the westernmost of the Great Lakes' beacons. It has a rugged scenery which characterises the remote part of the Lake Superior shoreline and also provides a stunning panorama of Lake Superior from the top of the lighthouse.

To reach the Lighthouse State Park you drive along Highway 61 along Lake Superior’s coast which has been named an All-American Road for being “a destination unto itself.” This Highway is 150 mile long and stretches from Duluth to the Canadian Border. We didn't have the time to drive up till the border but this is something you can do.

We visited the Split Rock Lighthouse Visitor Center and Museum where we got an opportunity regarding the history and navigation during the old times by joining a guided tour by the State Park Ranger.

After viewing the Lighthouse we embarked on the Little Two Harbors Trail with taking the split down to the Lake shore. We continued on this trail up to Corundum Point.

On the way back to the visitor center we walked along the Gitchi - Gami State trail which is a paved trail for walking/ biking.

Thereafter we stopped over for lunch and headed back to the Air BnB for rest.

After spending few hours lazying around we decided to go Bowling and luckily found a bowling place close by where we decided to spend the evening eating and playing.

Sunday: After breakfast begin we began the drive towards Minneapolis ~ 150 miles

Minnehaha falls is an artificial falls but very scenic.

Due to lack of time; next we drove towards to St Paul and visited

Thereafter we searched for an Indian restaurant and ate to our hearts content!

We began the drive back towards Chicago and after covering a distance of 400 miles reached my place just in time to sleep and also feel fresh to get back to work the next day.