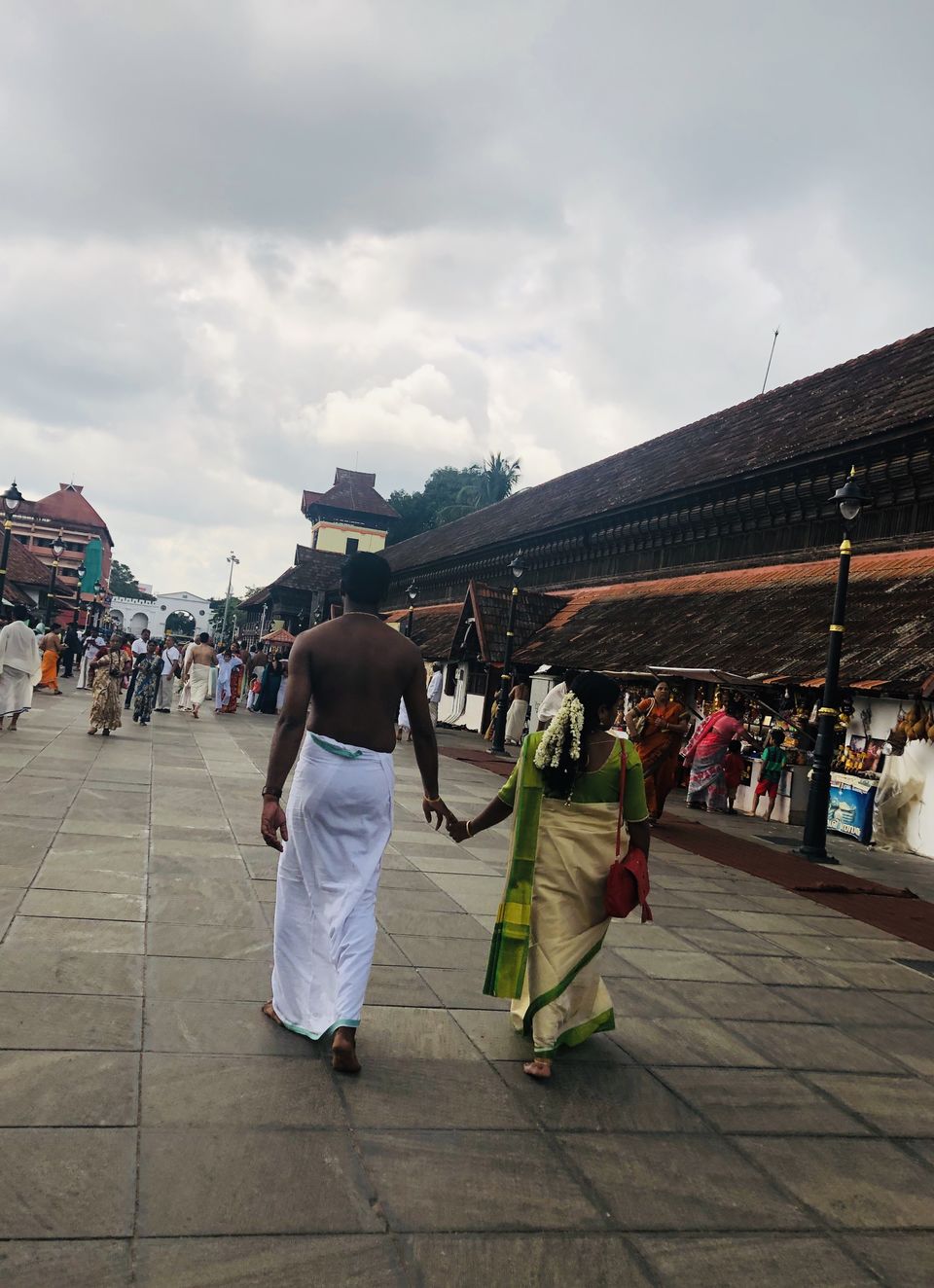 Anantha Padmanabhaswamy temple is located in Thiruvananthapuram and is one of the must visit of Hindu Temples in India. The temple is dedicated to 18 feet high Lord Vishnu idol, that can be seen right when you enter through the three main doorways. The principal deity, Padmanabhaswamy, is enshrined in the "Anantha-sayanam" posture (in the eternal sleep of Yoga-nidra on the serpent Anantha).

The unique pose of Lord Shiva idol has its right hand on Shiva linga (the first door), flanked by Goddess Lakshmi (through the second door), and Lord Bhrama is seen on lotus which emanates from the navel of Lord Vishnu through the third door. 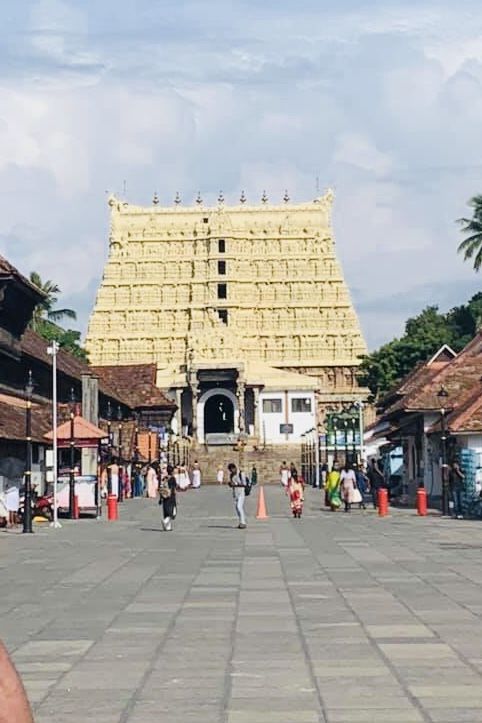 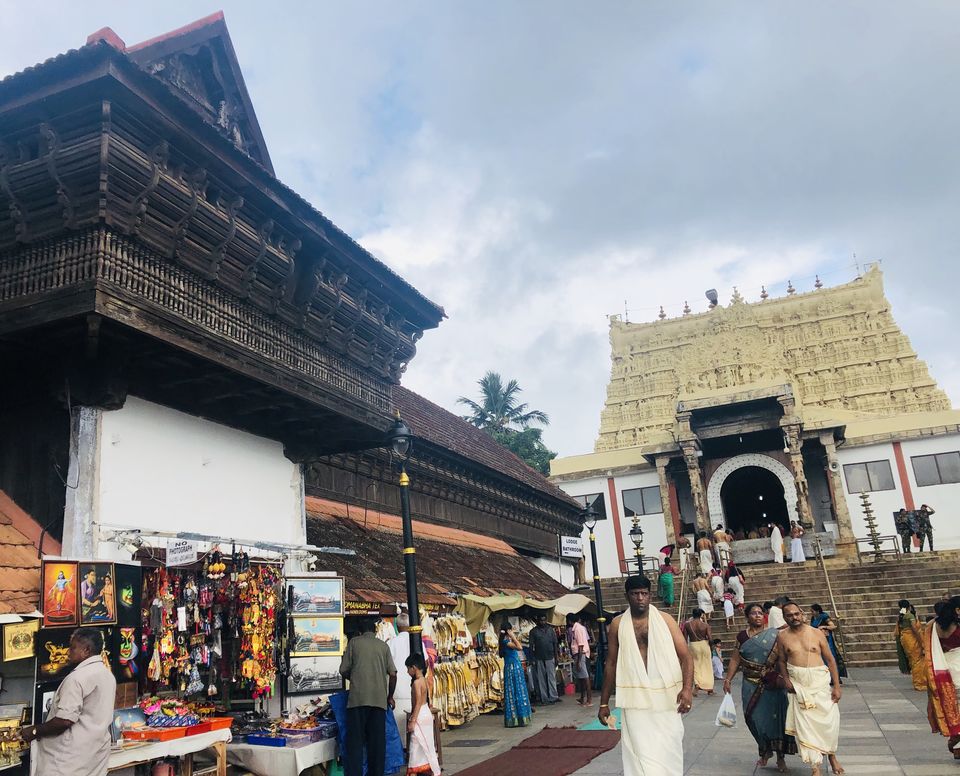 Mysteries behind the 3rd Chamber of Padmanabhaswamy Temple

There are 6 chambers in the temple (A,B,C,D,E,&F), out of these, chamber B is very closely associated with Sri Padmanabhaswamy. It is not the part of temple visit as this chamber houses many valuable items. The chamber B is considered as a highly mysterious, sacred, risky and dangerous chamber by the Trust members and other learned astrologers of India.

The door of this chamber is considered fixed with the naga badhnam/ paasam mantras by saddhus who lived during the reign of king marthandavarma in the 16th century. It is said that this door can only be opened by chanting "Garuda mantra" by powerful "saddhu/mantrikas or yogis" and no human effort is needed to open it. In fact, if any attempts are made with man made technology other than by chanting mantras, adverse effects are likely to occur in and around the temple premises. Also, it is said that the door will open only then when the "mantra" is chanted properly by some Sadhu otherwise the door will wreak havoc on those who try to open the door. 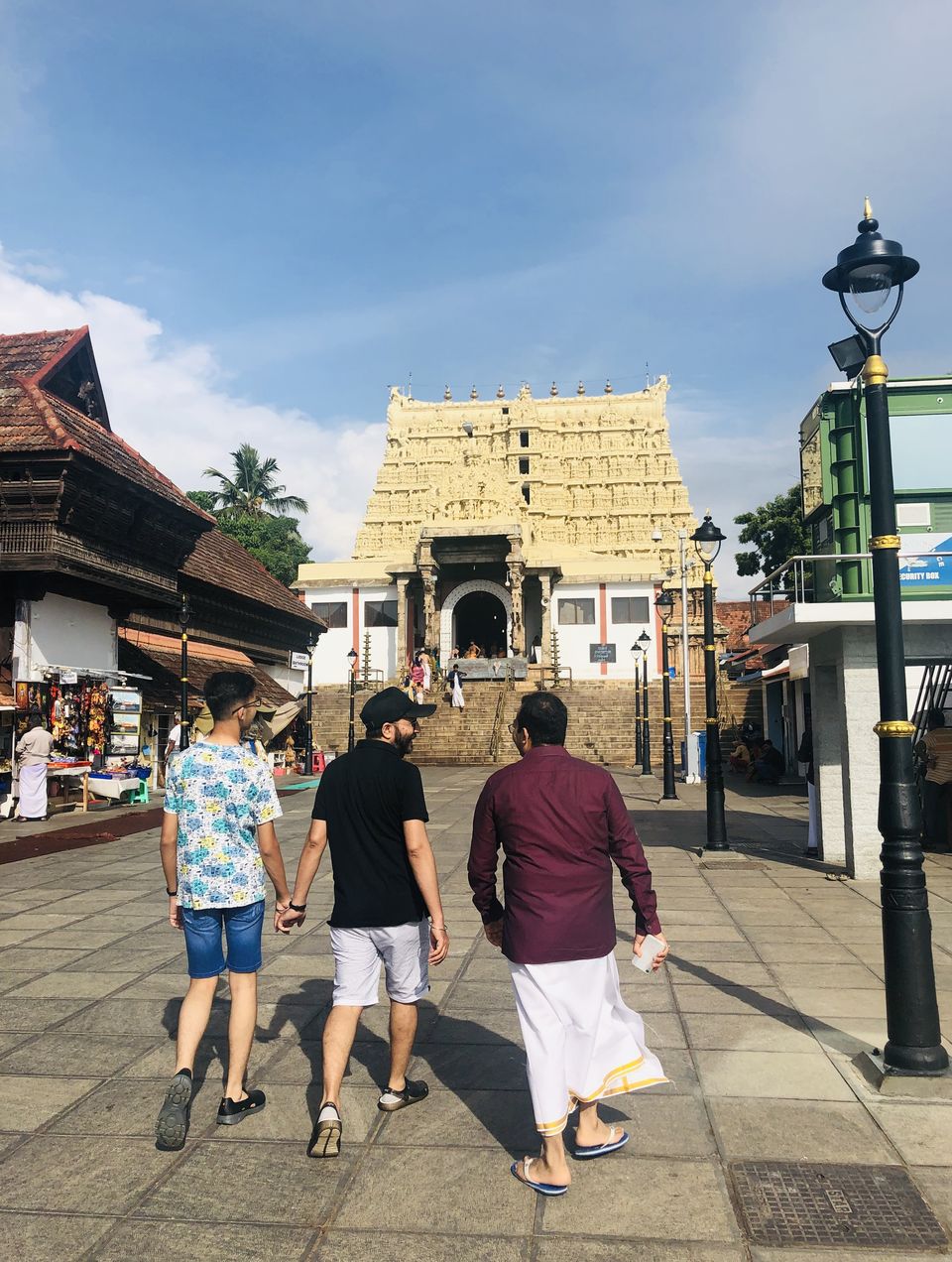 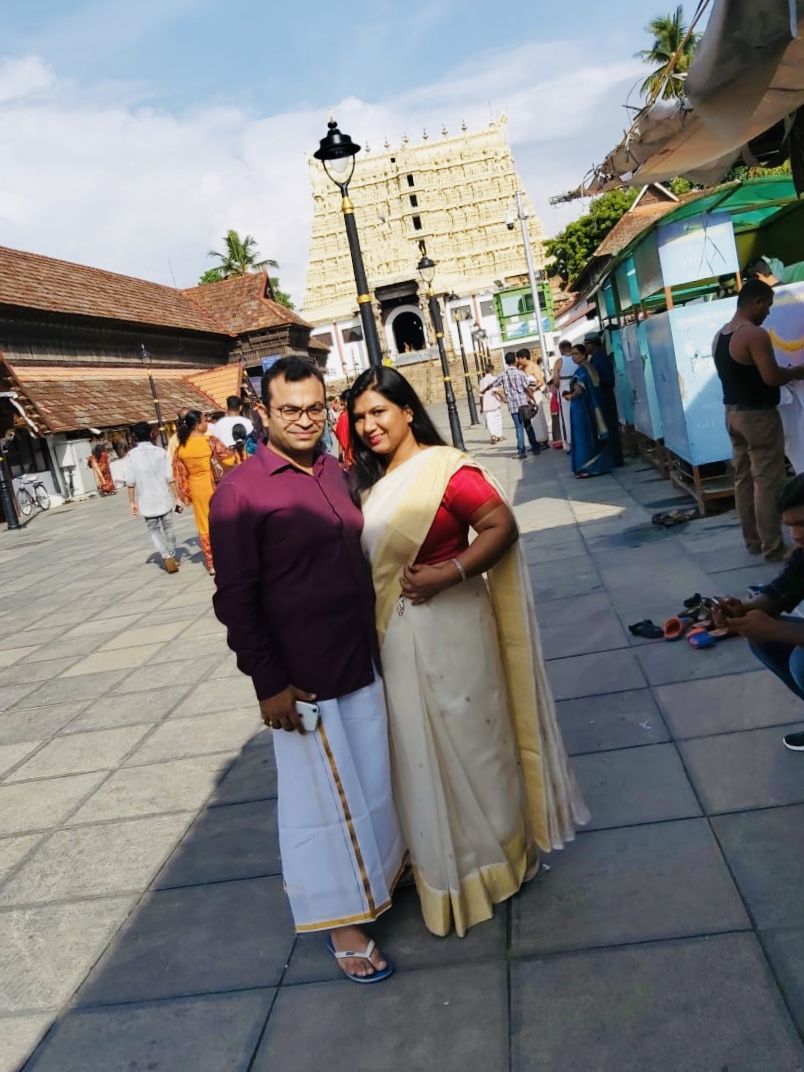 2. Non Hindus are not allowed inside the temple

3. Cell Phones, cameras, leather products, or any other good articles such as Knives are not allowed inside the temple premises

4. The devotees have to maintain dress code to enter into the temple. Only the men in Dhoti around their waist without shirt and the women in sarees/salwars are allowed into the temple.

5. There is no entry fee to the temple. But for special darshan, the visitors are charged 250 Rs (for 2 persons) where u get parshadam and other pooja samagris.