By Preet Bedi
"A TRIP DOWN THE MEMORY LANE"

Now is this the way postcards should be described ?

Well .. I just stumbled across my postcard collection and here I am with a story!

Nowadays, It's a popular opinion that postcards are quaint and old fashioned. And who can complain ? With the technology taking strides every second, making every distant and remote thing so easily accessible, thousands of beautiful pictures just a click away, we can say postcards have lost their importance. But it still carries it's unbeatable charm. It still carries a bag full of emotions and the truest essence of the place.

I remember when I was small and there was this friend who had gone abroad. When she returned she had got postcards for all of us, showing all the places she visited. These small colorful pictures printed on glossy white sheets, properly bordered with illuminating colors and a quick fact about that place. They are generally used for showing all the beautiful buildings, places and depicting important monuments and culture. So, I was the first to meet her after she had returned and had the option to choose one amongst them. Yeah ,no doubt! it was a tough decision. It felt like I was choosing not just a picture but a place that I will visit, and saying no to the others was not very easy.

Taking a bunch of beautiful pictures out of the shiny plastic which carried them, I felt really excited. I went through the collection for a very long time , trying to select the one which I will keep. And at the end it was a black and white picture of Frankfurt, Germany from 1947. I connected so well with the towering church domes and the bell towers. And honestly who doesn't get attracted to European architecture, right ?. But amongst a dozen of the colorful pictures that were there, choosing something black and white seemed like an odd choice. But that's the thing about history.. it's best depicted in the faint shades of grey.

So, keeping it short , It doesn't cost a lot to buy postcards but it carries unmatched emotions and vibes. And truly, POSTCARDS are one of the best gifts one can get. 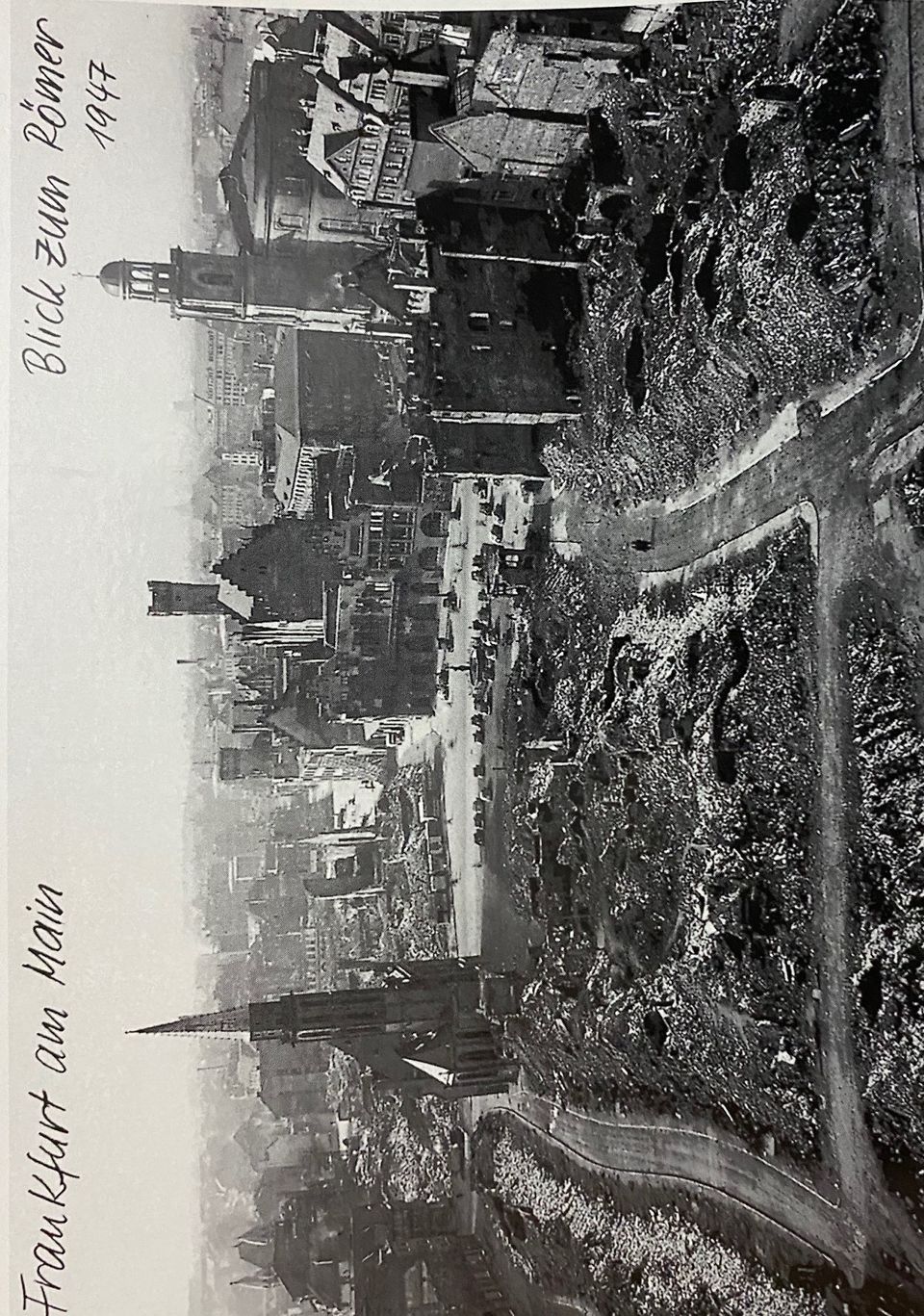 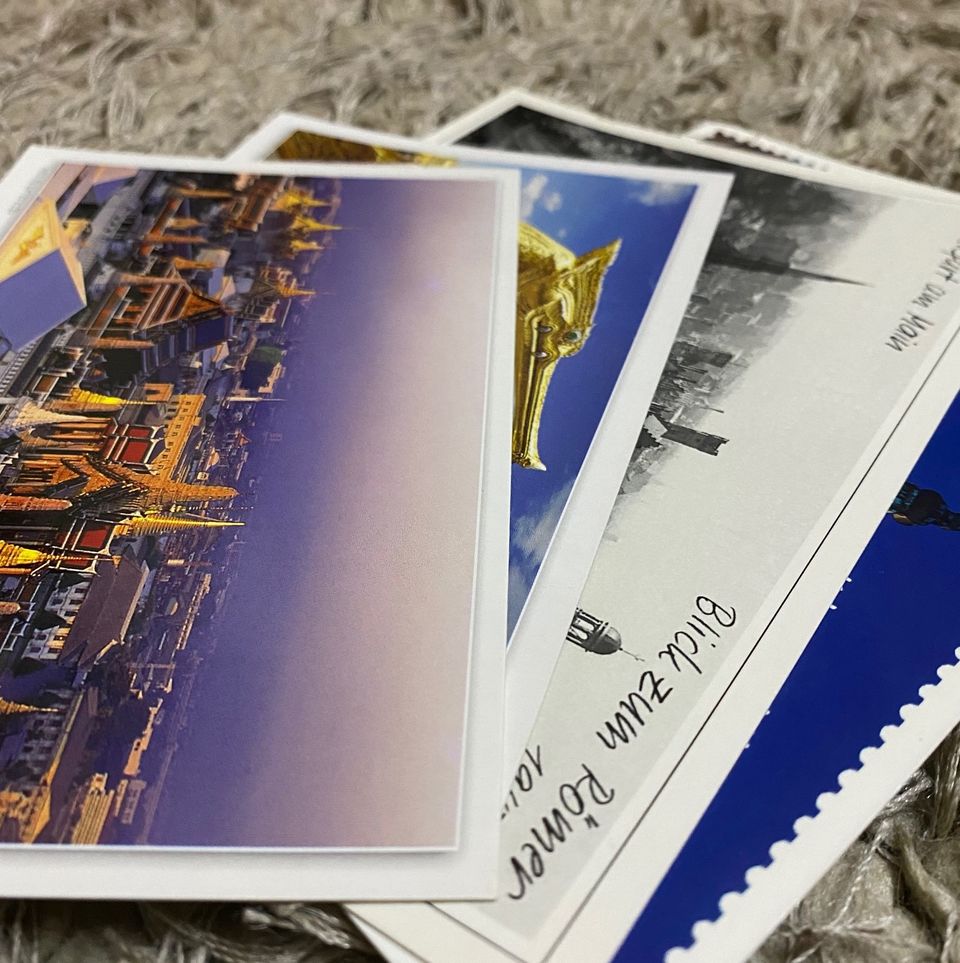