The story of an Indian in Marseille 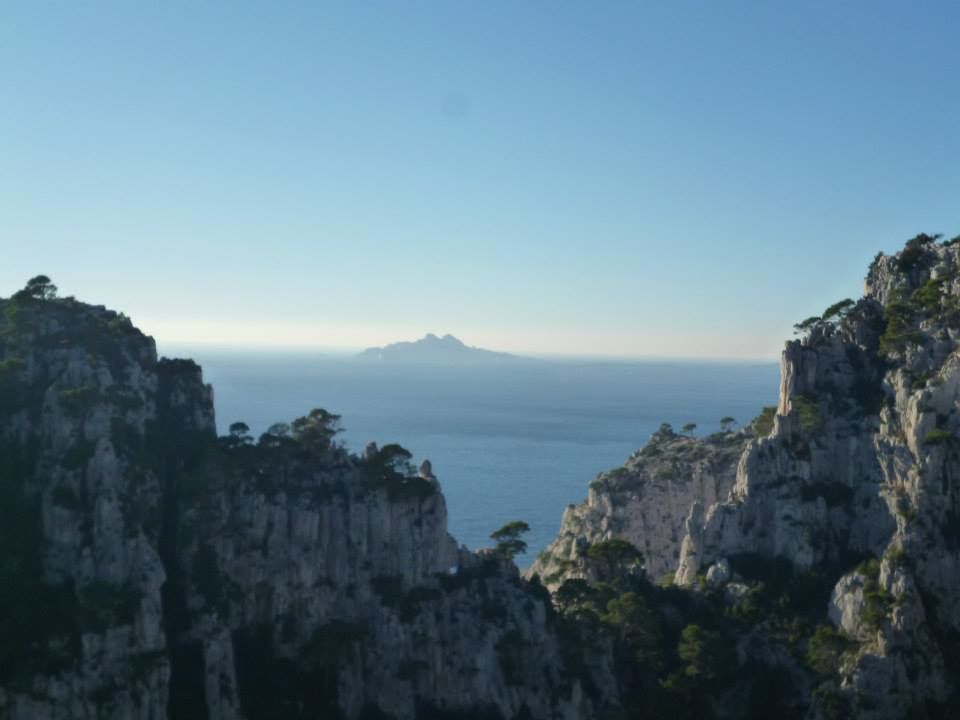 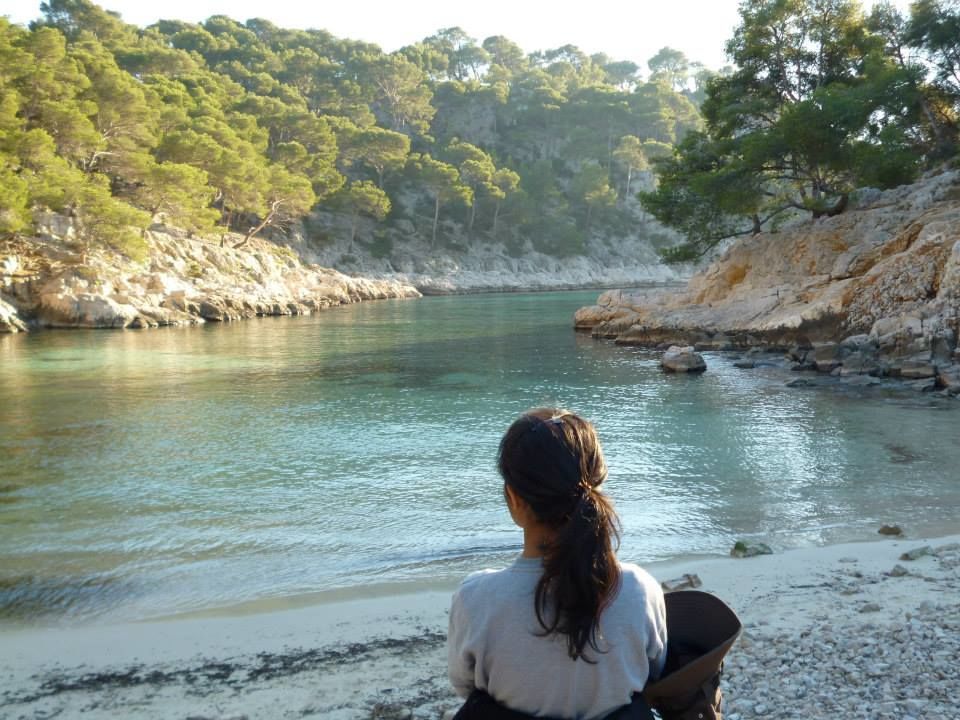 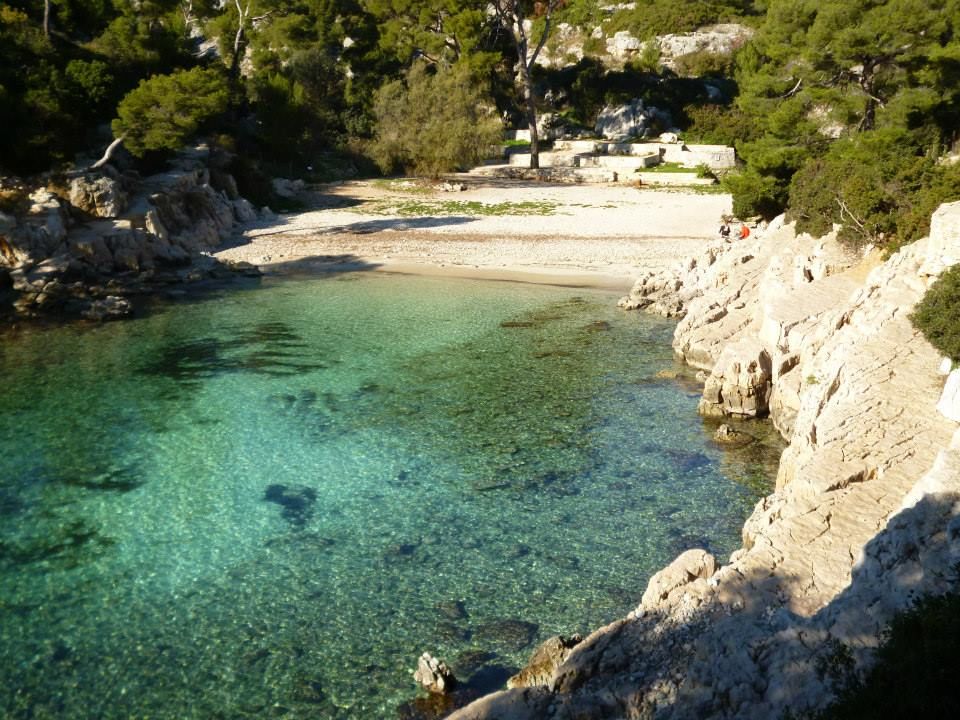 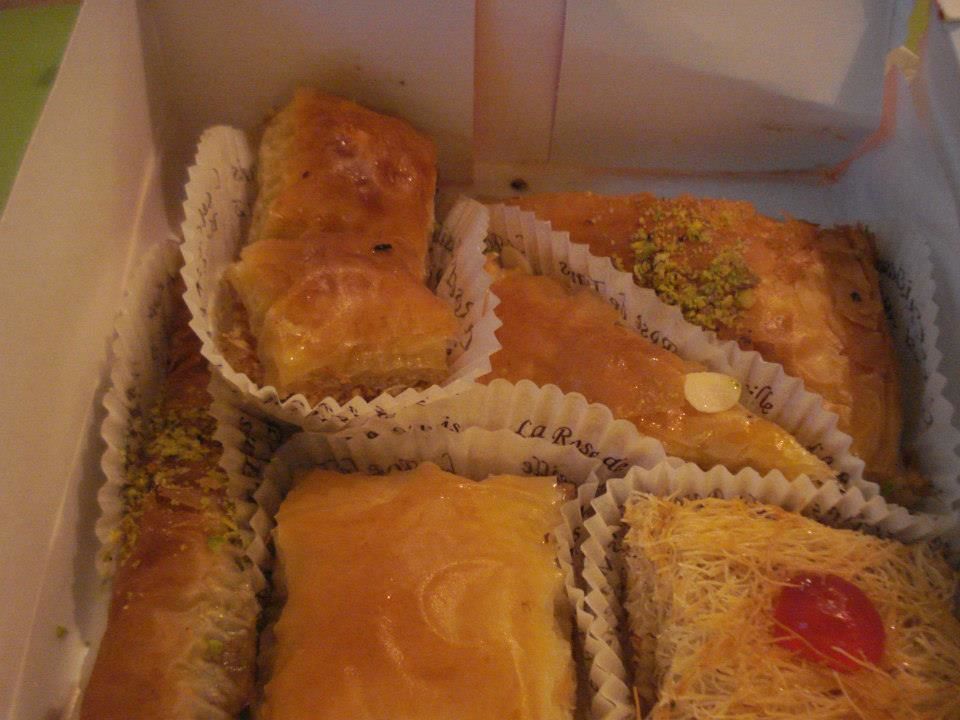 In September 2013 I got stuck by this stroke of luck. I got selected for the Assistant Program; meaning, I was to go to France to teach English. I preferred teaching in primary schools, to have more time to travel and explore and well, that’s what I did.

And then I got even more lucky to have been blessed to live in Marseille, one of the biggest cities of France along the Mediterranean coast. I met so many French who hate to be in Marseille. I think I can empathize them. Marseille is notoriously known for its high criminality rate and wide operation of the mafia gangs. But for me, Marseille was like living in a small India in Europe. Thanks to Marseille’s cultural diversity, I could taste the Senegalese cuisine, the cuisine of Madagascar, of Uzbekistan, of Armenia, of Algeria, of Tunisia among many others. If I say I was a happy soul, it would be an understatement.

I was living near to the train station St. Charles, in an area known to be popular amongst the immigrant families. I met so many Algerian merchants who gave me some enticing discounts as I was an Indian (the connection being, they love Indian songs and films). And then, I met a guy from Bangladesh who was living illegally in the European Union for over 9 years. He said he really wanted to see his family back in Bangladesh but could not move anywhere due to lack of proper documents. Upon asking him how he managed to live so many years without working, he says he has connections with some merchants for buying and selling “things”. After hearing that, I decide against giving him my email and facebook IDs. Prejudice, you think? Then I met an Egyptian Christian who had fleed his country to avoid “trouble”. A very kind old man, whoseinvitation for the Egyptian tea I had to unwillingly decline as I had to rush to catch a bus. In one of the buses, I met a driver from Morocco who gave me a free ride just because he wasimpressed with my french!

Coming back to the food part, if you visit Marseille (and do make it a point to visit), do go to the Noailles market and find your way to any of the Arab sweet shops. They have atleast 30 varities of some amazing Bakalava pastries of which you can never eat enough. I intend to go back to Marseille just for that.
And then, if you’re wondering how to burn those sweet calories, you have the white hills against the blue sea.. called the “Calanques”. Without doing them an injustice by attempting to describe in words, I would just put some pictures here..

If not the people or the Bakalava I think that should tempt a traveler easily eh?