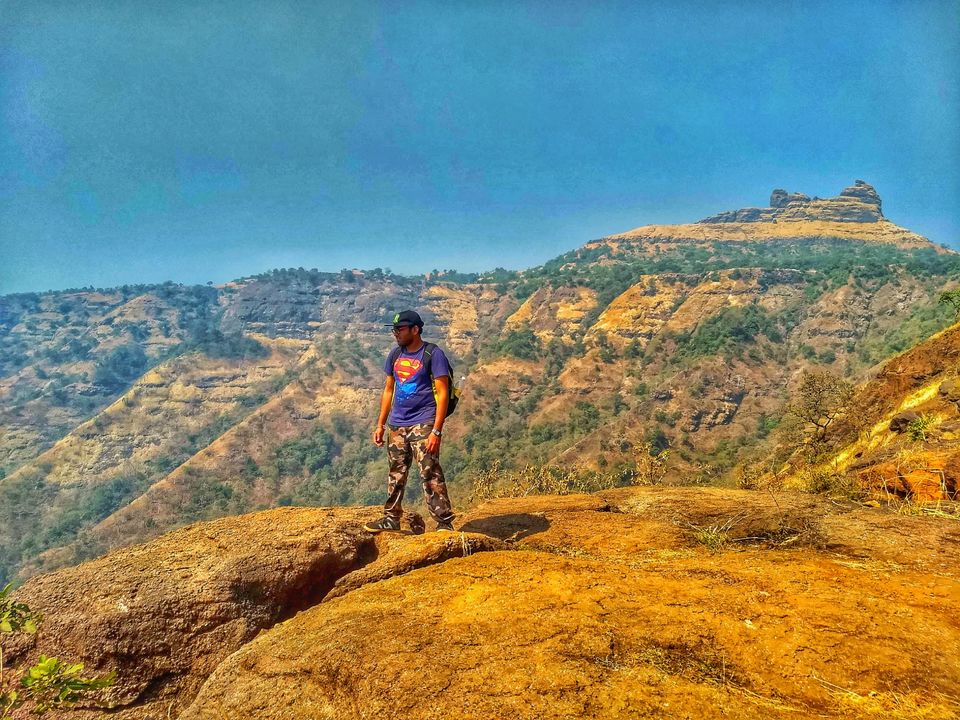 Irshalgad trek is one of the most amazing trek near Mumbai. It is an Hour and half drive from Mumbai. It is very close to Panvel, so even closer if you are from Navi Mumbai.

Irshalgad is not a fort but a watchtower sort of. It has a pinnacle which was used by the Maratha forces to keep an eye on approaching enemy forces. Since the nearby fort Prabhalgad and Karnala.

You can either reach panvel and take a local transport to the village near Morbe dam. But this will be a total for 3 hours trek. We took our own vehicle and parked at the beginning of the trek. The Cost is almost the same if you go by public transport or personal vehicle.

The trek took us 2 and half hour to ascend and 1 and half hour of descend. We started from the village near Morbe Dam(Chowk Village). We parked our vehicle and started the trek. Park your vehicle at your own risk, since its not the official parking. 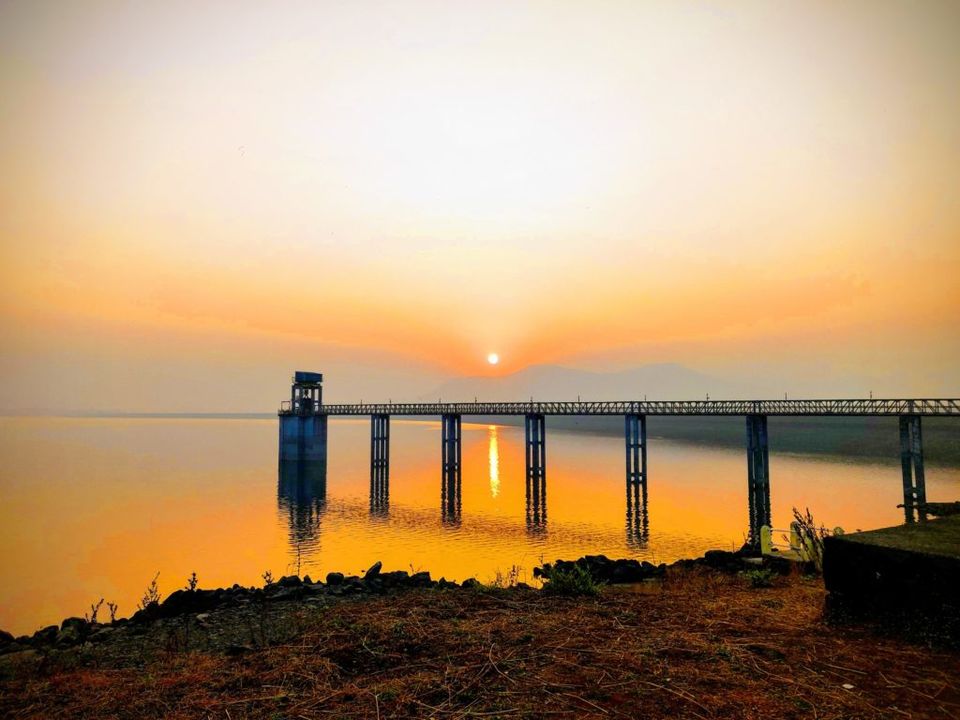 Reaching the base village might take around 45 minutes to an hour depending upon the speed of your climb. The path to the base village is kinda Zigzag path. And the climb of Irshalgad is an open climb so you don,t have too much tree cover. It is advisory to take rain gear and proper trek shoes in this trek(in rainy season).

We got seriously exhausted at the first leg of the climb and needed some electrolyte. It would be a good idea to carry some glucose and food, since the entire trek might take around 5 to 6 hours.

We started our trek at around 8 from the Chowk Village near Morbe Dam and reached the base village Irshalwadi an hour latter.

Fun Fact: The villagers daily up and down the first leg of the trek since any facilities are not available up here.

You can ask the villagers for direction and they will definitely guide you. 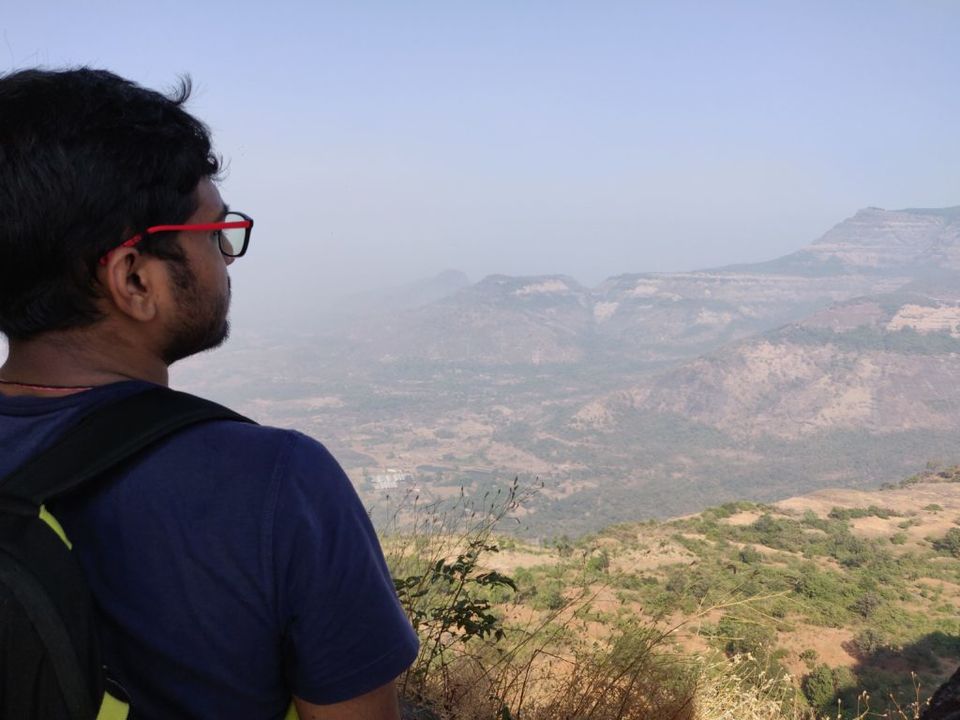 After you leave the village you will see a small temple of Irshal Devi. The goddess after whom the place is named. Leading from the temple a small path to the left which take you towards the plateau.

The second leg is quite adventurous and you will enjoy every part of it, if you are a trek lover.

It takes another hour or so from the base village to reach the pinnacle base. 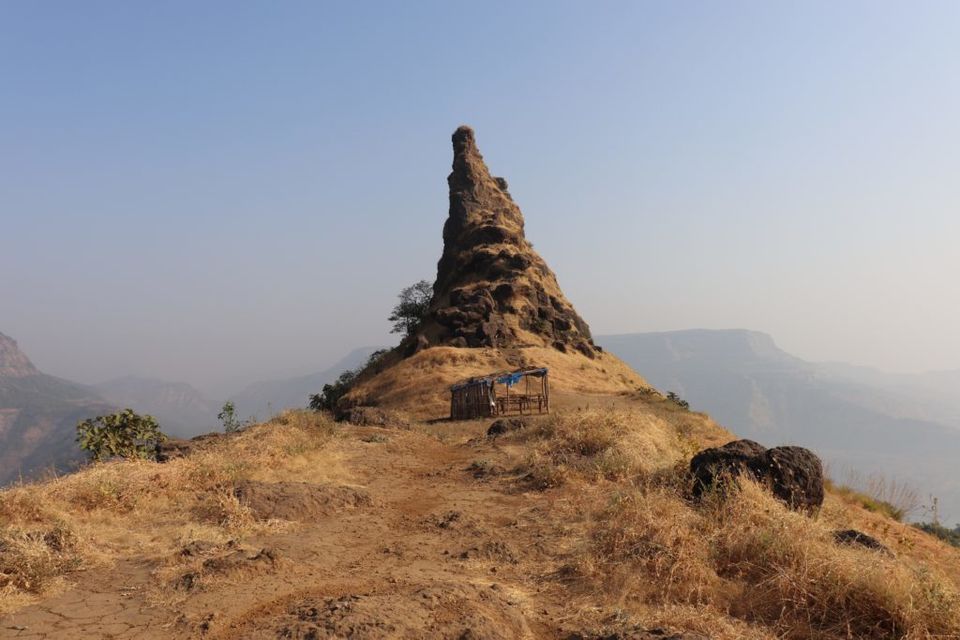 The view from the top is pretty astounding. The Irshalgad was basically used as the watchtower for the Prabalgad which can be seen from the top.

You can also see the Matheran plateau from the top. The view cannot be described in words.

The trek level is from easy to moderate trek. No proper tree cover on the trails makes it a little dangerous. The last half an hour of the trek might be a little difficult, which involves a little rock climbing. No need of any harness, but you need to be careful.

I was really glad that I did this trek. These trek remind us that nature can be beautiful and dangerous at the same time.