Very few of you must have been to mp and I travelled to mp day before yesterday. My friend asked me to visit this old palace which now has agro company. But, agro company refrains from using one room in the whole palace and it's locked.

It's a very small village and had King and queen till 15yaers back and now they sold it to the agro company.
We figured out the queen could never conceive the child while being in the palace. She was disturbed by this soul on a regular basis and always thought her husband is playing with her by just spraying the water sometimes, sometimes hiding her stuff.
So the same thing was happening to long and he thought the wife was naughty.
One day they confronted and got to know that none had any participation in the activities.
They called the pandits and they got to know a soul is not happy and that soul doesn't want to disturb it's just wants to play as it was of a kid and could not fathom the thought of another kid playing the palace so the soul never let queen conceive. Now the queen was moved by the story and promised herself not to get pregnant ever and the soul still plays in that one room.

If you happen to visit, you can hear things in the broad daylight and people in the office aren't bothered and they never visit the room as they don't wanna disturb the playing soul.
Friends, my trip to Jaipur was awesome and was made by funedulearn. So, in case you wanna free trip download funedulearn and win. Don't pay anything , I want genuine things to help people who contribute and looking forward to meet you all. 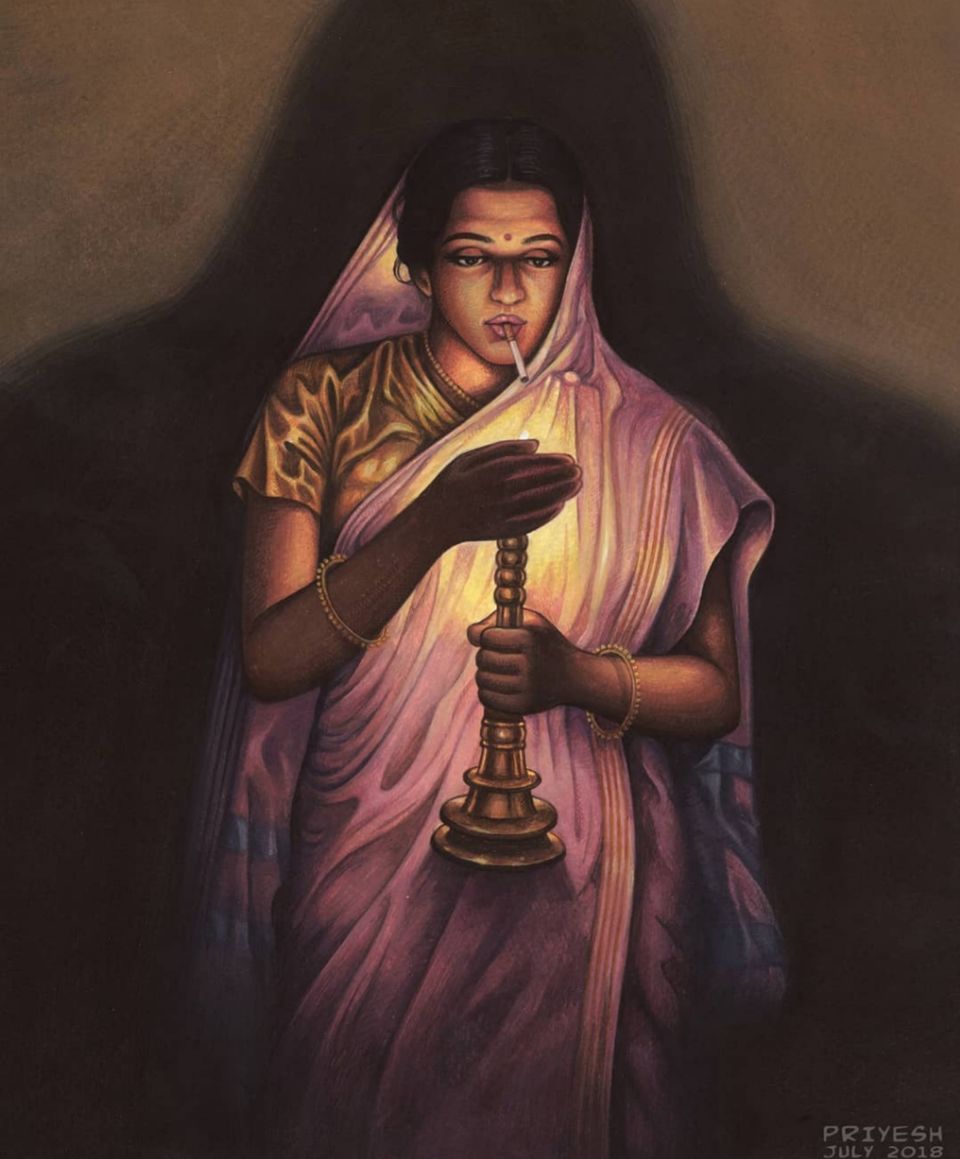