Wasted 2 Days For Statue Of Unity From Mumbai 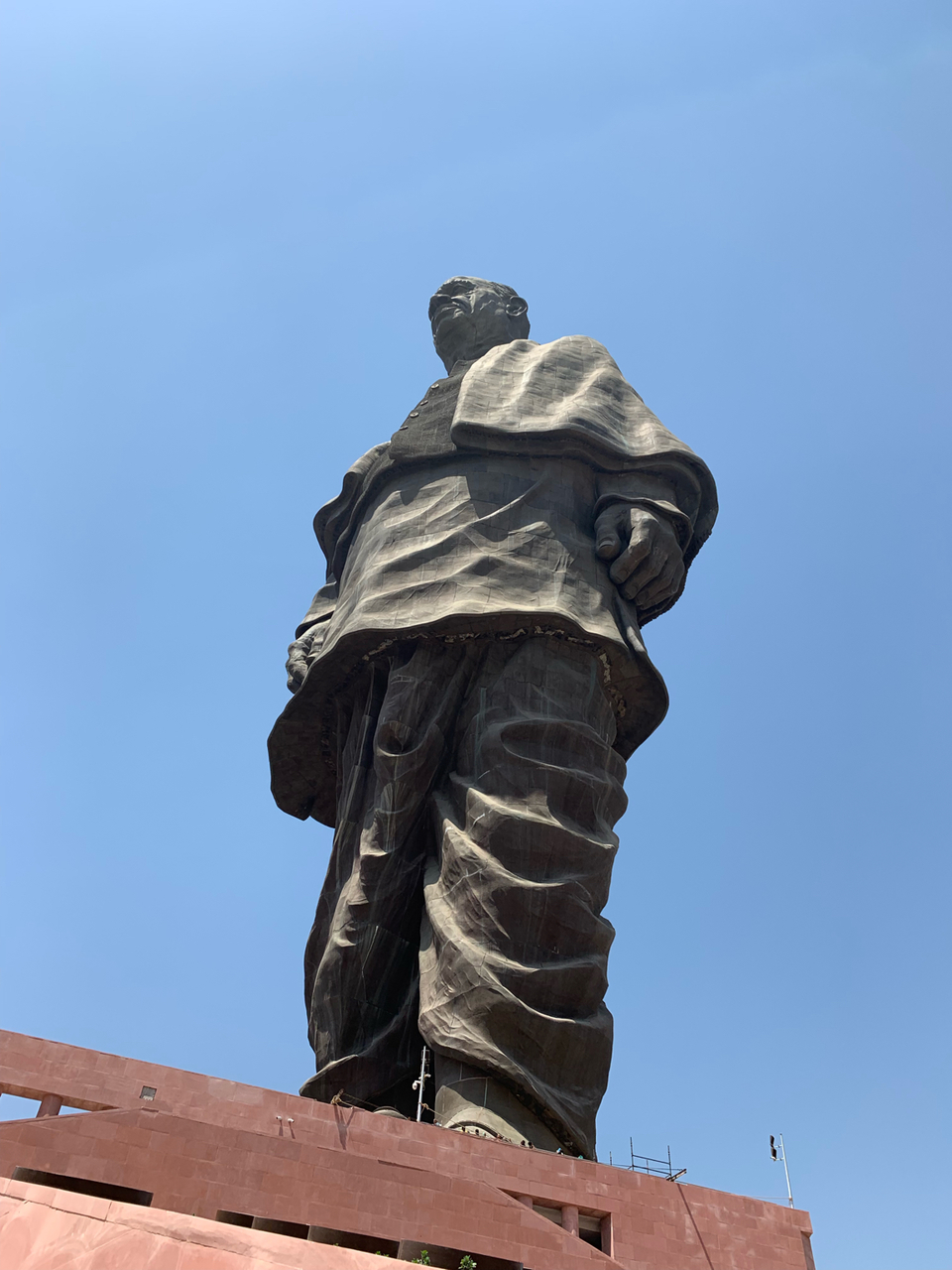 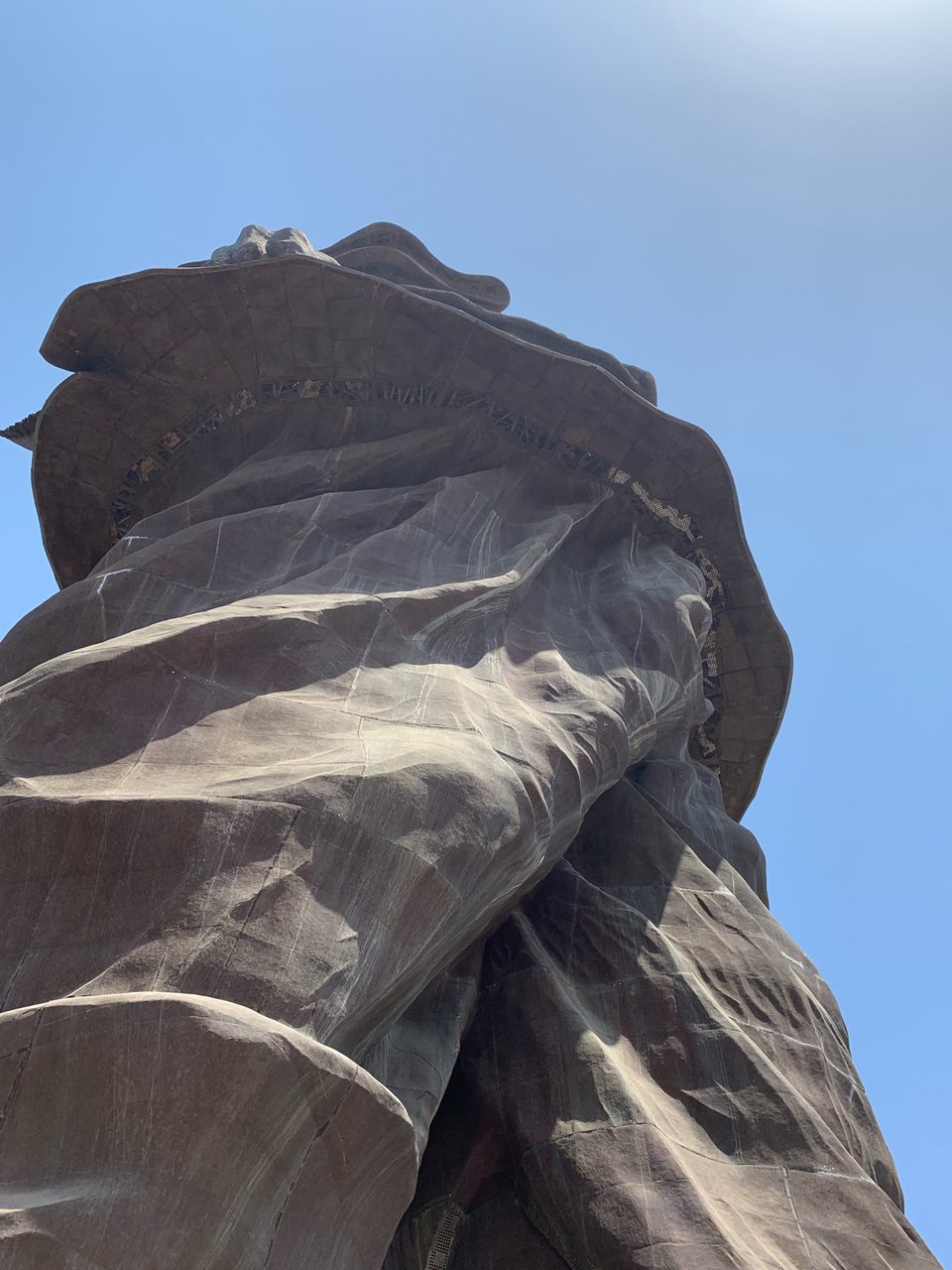 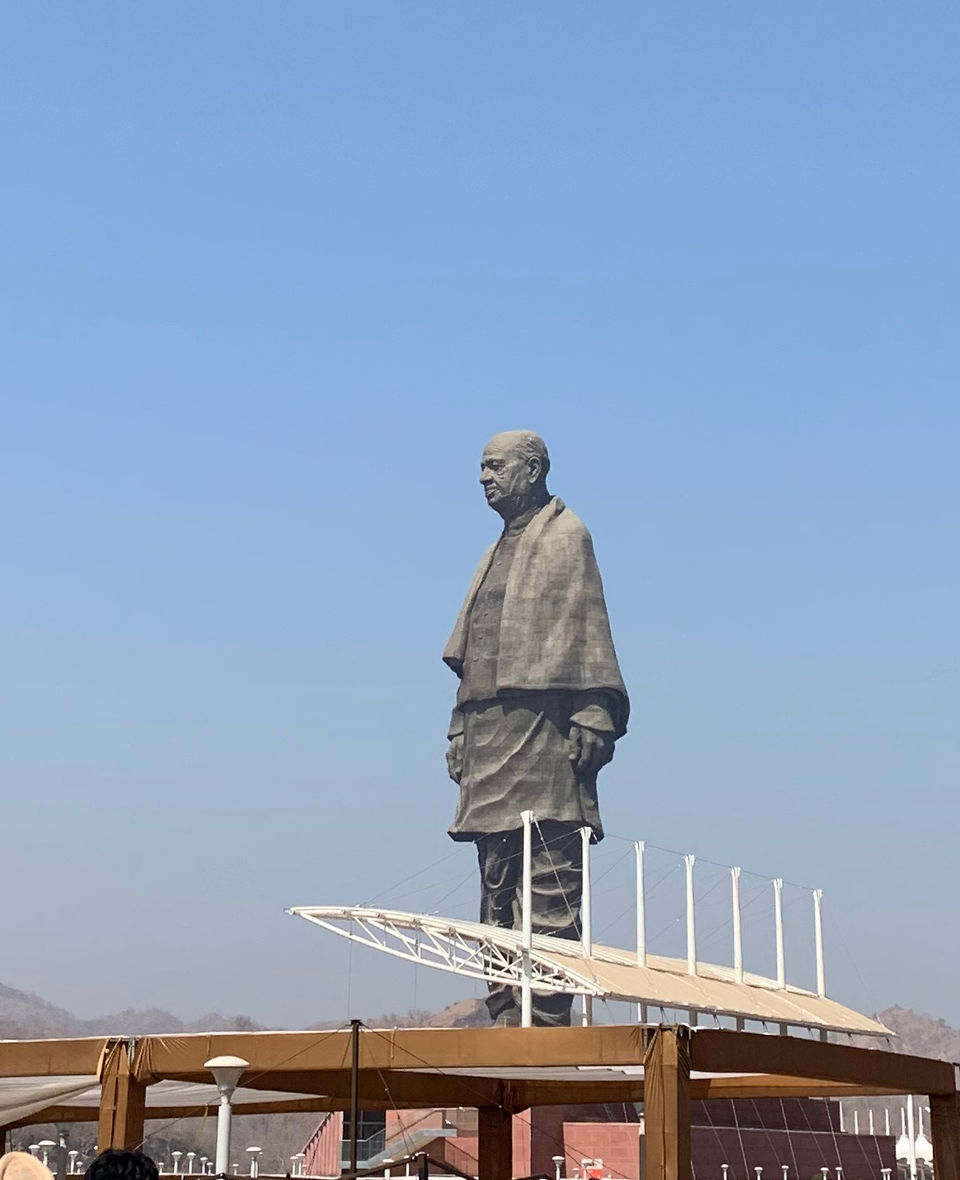 Took my parents to visit the statue of unity for their wedding anniversary. 2 day trip

We took the double decker to Bharuch from Mumbai Central station. The train journey takes about 4 1/2 hrs. The train starts at 2.20 and reaches by 640pm. From the station we took an auto to the hotel. Bharuch is a small town with few good hotels. Regenta and hotel comfort are some of the decent ones. These hotels are 10mins approx 3kms from the station. After taking some rest we went out for dinner to a kathiyawadi restaurant close by. 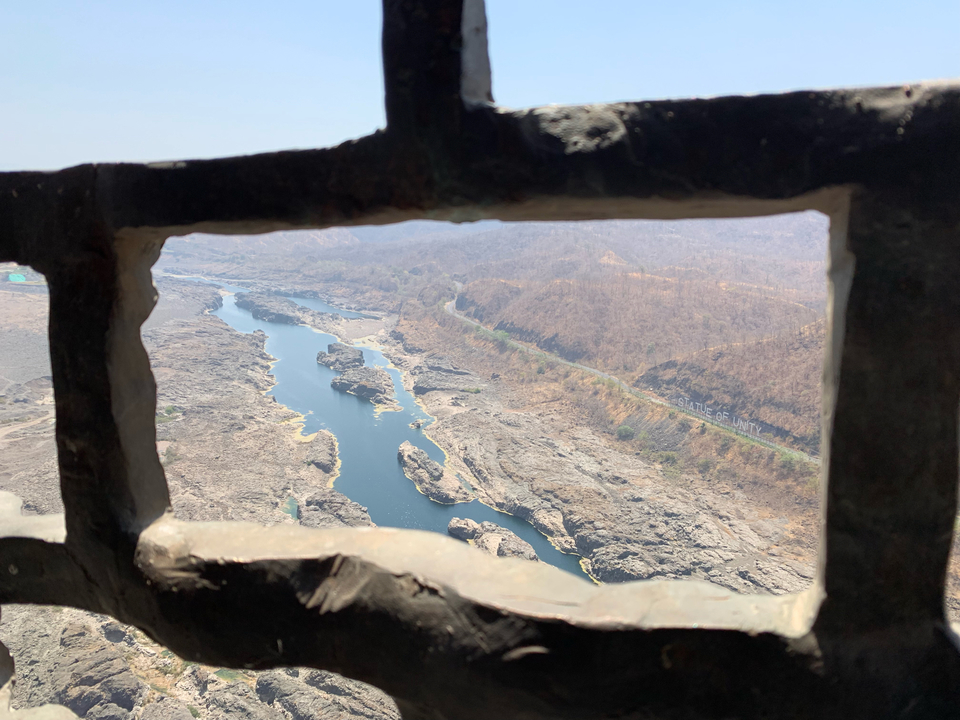 The hotel had booked us a cab for the next day. We paid 3k for the whole day. After having breakfast at the hotel, the driver picked us up at 8 15. It takes less than 2 hours to reach the site.

We reached the parking lot in our car, and walked to the bus stop. If you have bought the ticket online you can go directly queue for the bus. The tickets prices are as follows : 1000 express ticket, 350 viewing gallery ticket, 120 for just the entry, 30 for the bus.

We bought the 350rs for the 10-12pm slot ticket which included the bus pass. They have slots every 2 hours. The qr image in the email is valid, no need to print. By the time we reached it was 11 because of the long queues, so they let us in the express pass lane.

Everything bad about it:

Avoid public holidays, unfortunately we went on Holi. You will be waiting in queues all day.

About the statue: if you have travelled the world, this will be quite disappointing, other than the size there is absolutely nothing great about it. The entire site feels like it was made hurriedly in a year, without giving a thought to the sheer number of people going to the visit the place. They have mismanaged queues, non functioning escalators, very few places to sit. Everything feels like an after thought, the water drinking facilities are few, with water being served from cans instead of coolers. They have toilets with only 4 booths, a lame souvenir shop and a food court. The sight from viewing gallery is small there is nothing to look at expect for the dried up river and the dam.

Since it was so dissatisfied with the entire experience, we skipped the museum and valley of flowers and dam. There are long queues for everything, if you want to feel united, sticking to each other in the queues is the best way to do that.

Alternatively you can take the helicopter ride which costs 2900 per person. The chopper will take you around the statue for 10 mins. You can’t buy the ticket online. Since we dint have time we missed the chance. If I knew how bad it was going to be, I would have taken the helicopter ride instead.

It gets really hot, so visiting the place in the evening might help. They have a light, fountain laser show. But I’m seriously doubtful of it being any good.

We left at 1 for Bharuch, we had lunch and bought the famous peanuts and took the shatabdi at 5pm.

Tips: Avoid public holidays. (Don’t even think about it)