Ladakh is home to one of the most beautiful and majestic mountain range – the HIMALAYAS. Perhaps no other Mountain range has captured the imagination of intrepid trekkers as much as the Himalayas.
You will find impressive valleys, snowy peaks of Himalayas, and unique monasteries. It leaves you with jaw-dropping mountains, rustic heritage and pristine lakes with dramatic backgrounds.

Top things to do in LADAKH in winter season:
1. The iconic Chadar trek, where the temperature falls below the freezing point.
2. Witness the beautiful Nubra valley.
3. Defy gravity at magnetic hill.
4. Ride on Khardung La.

When to visit Ladakh:
The ideal time to visit Ladakh is from April to June. However, the winter season in Ladakh begins from October and proceeds till February. During this time, the whole area gets covered in a blanket of snow.

How to reach Ladakh in winters?

Winters start from November and continue till March in Ladakh.

By Road: The best way to enjoy the journey is by road. Since, Ladakh is the land of high passes. The Manali-Leh Highway and Srinagar-Leh Highway are the two main highways that are only open for travel from June to October or July to November. You can drive yourself or take many HRTC or  SRTC buses.

By Train: The closest railway station is 708 km away located in Jammu. Jammu Tawi Station is directly connected to some of the major cities such as Delhi, Kolkata, Chandigarh, etc. It is a 15 hour drive to reach the main city of Leh from Jammu. Hired Taxis are readily available outside the station.

By Air: If you want to travel to Ladakh in December -January, the best and only way is by air. The nearest airport is located in Leh - Kushok Bakula Rimpochee Airport. There are frequent flights available from Delhi to Leh almost every day. 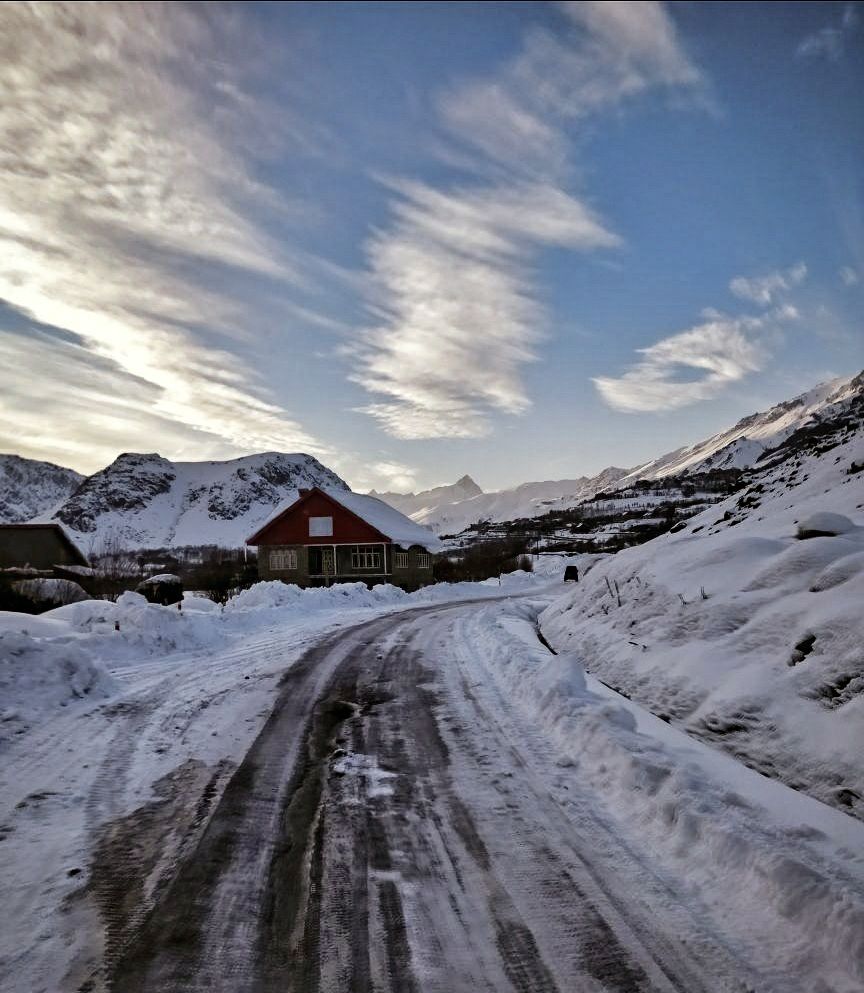 Pictures or words don’t do justice to the sheer beauty of this place. 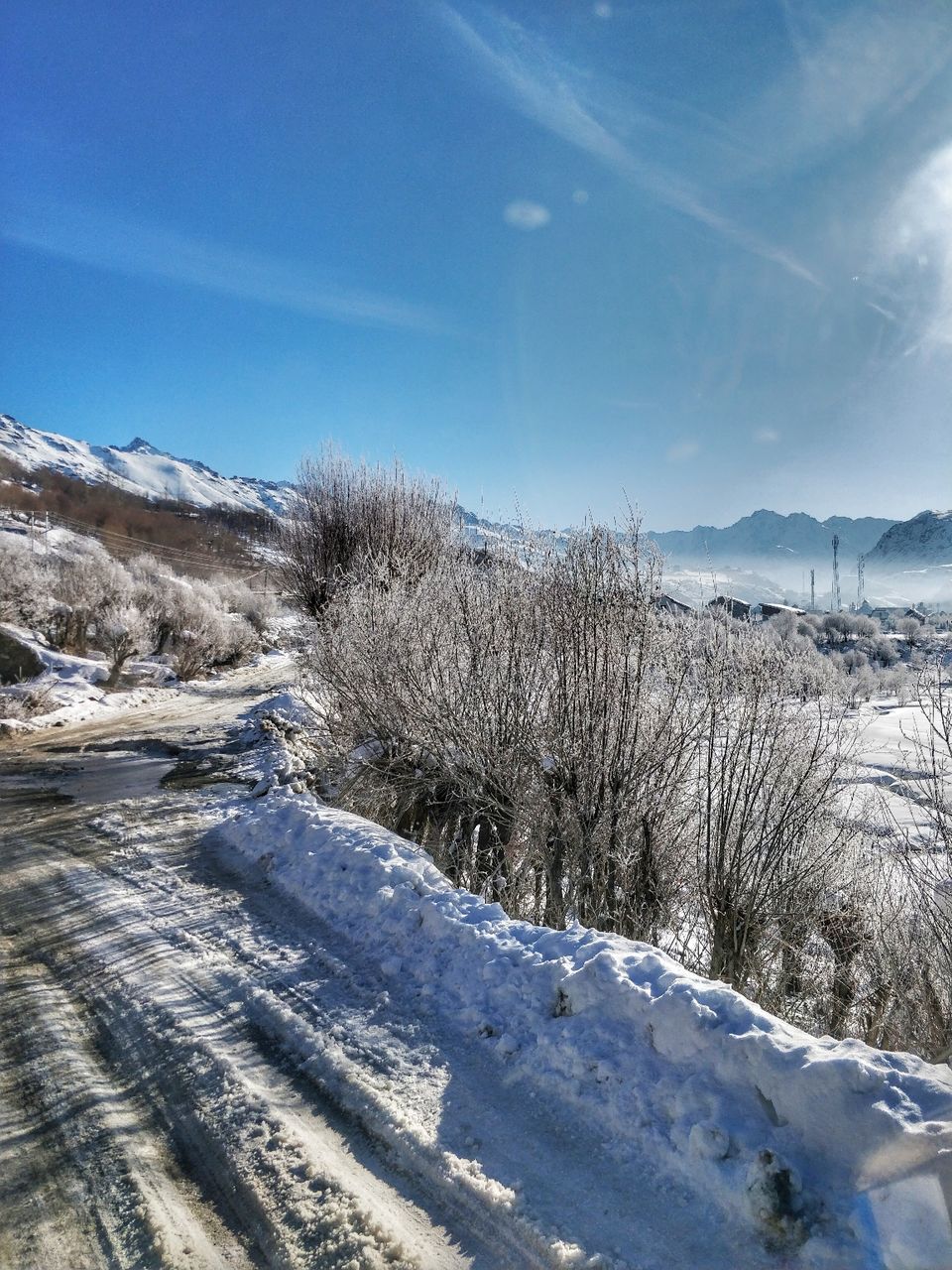