The romanticism of Udaipur 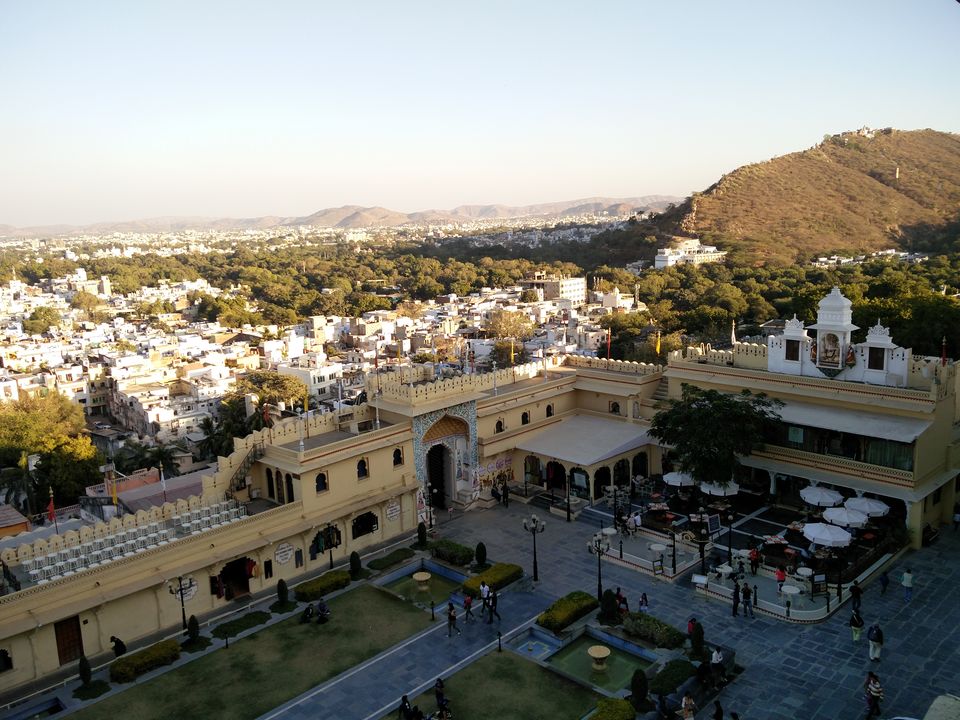 The boat ride in the Lake Pichola 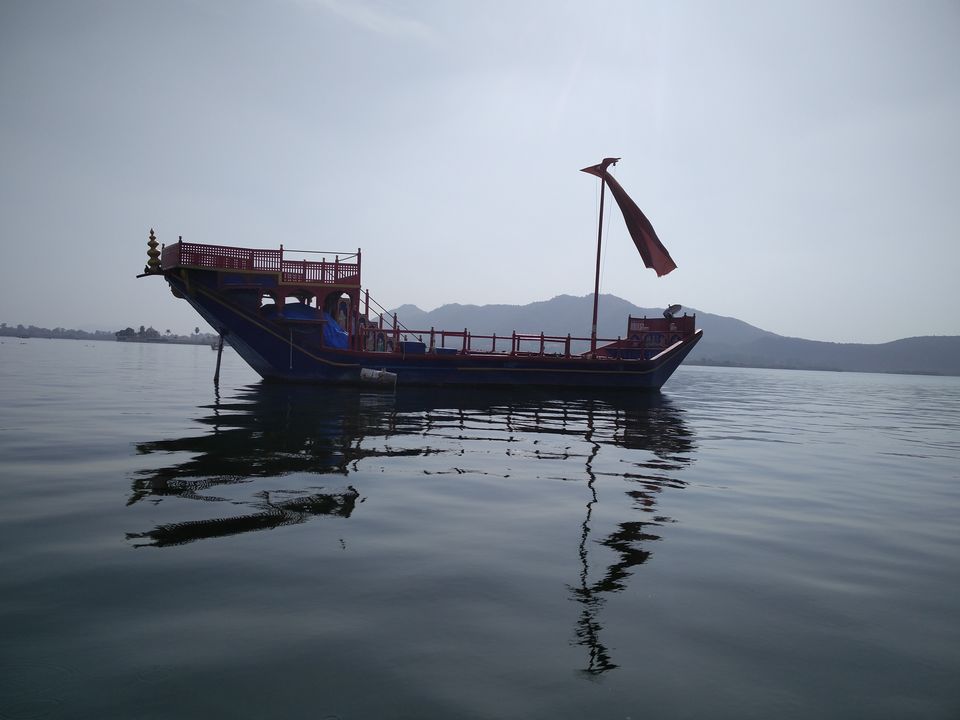 Sunset view of Udaipur from the City Palace 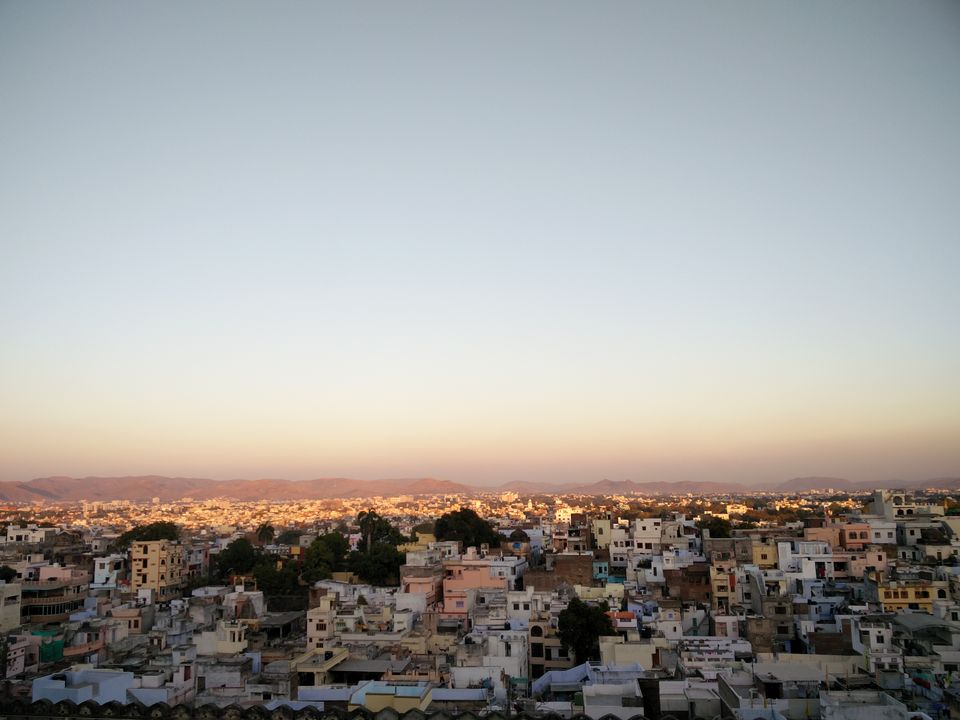 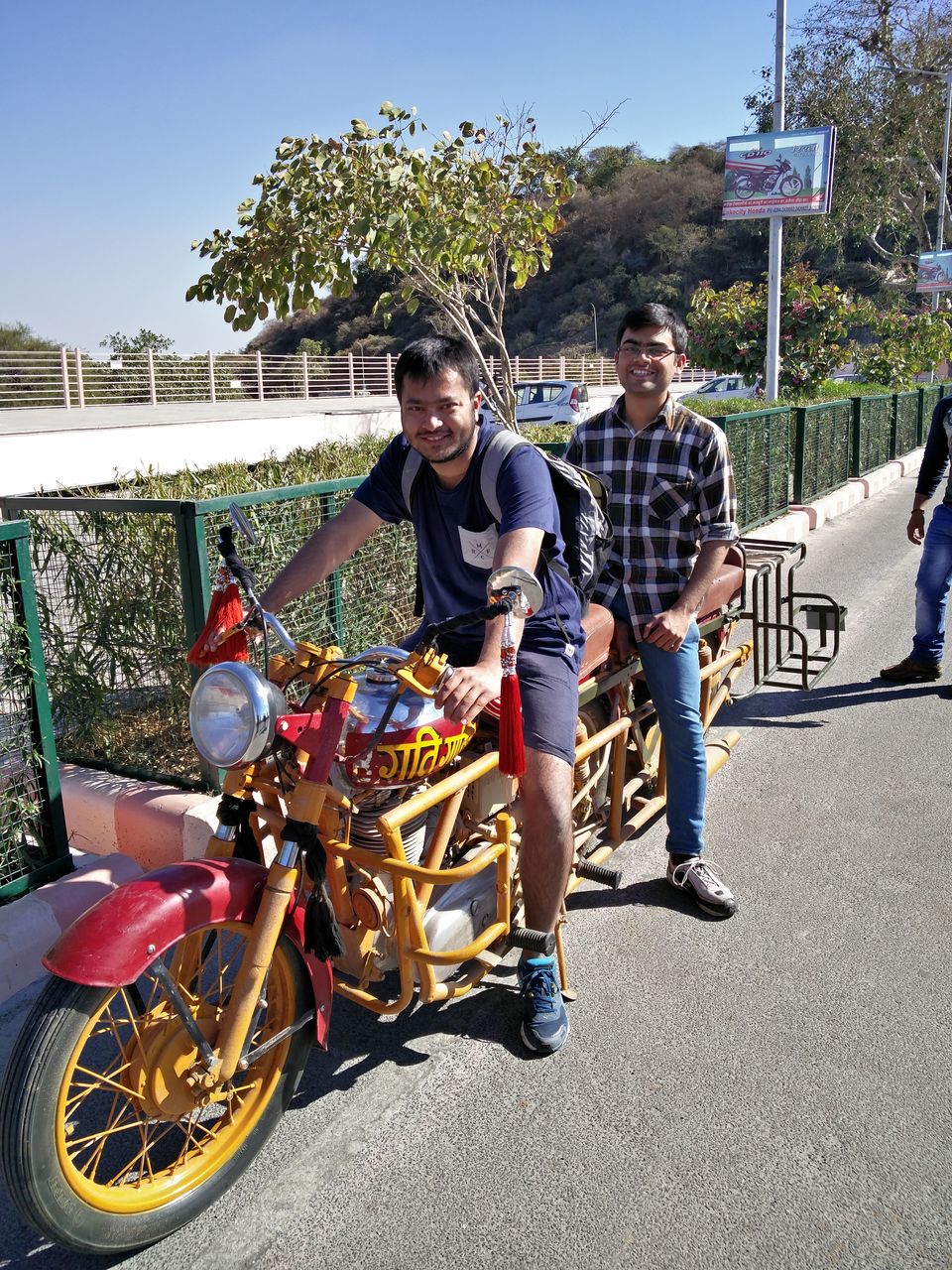 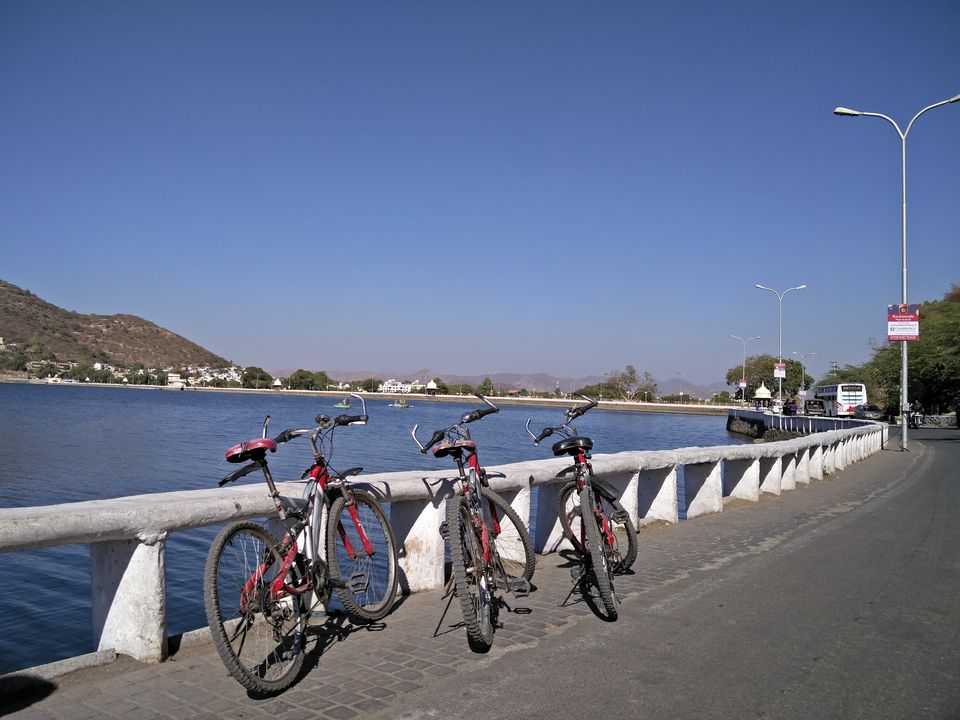 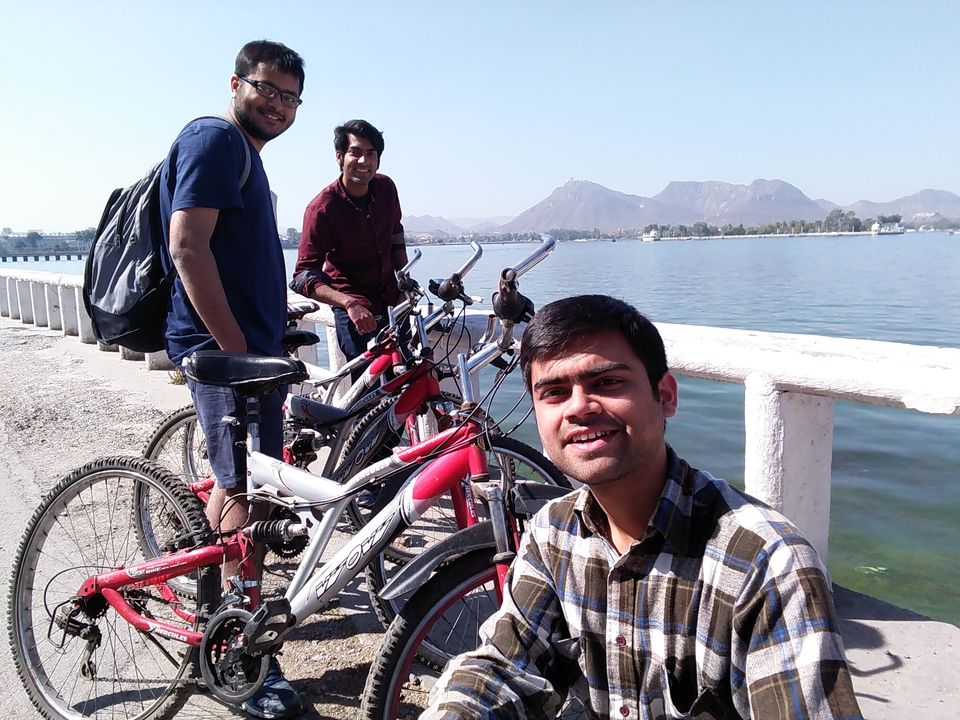 Reading at a rooftop cap 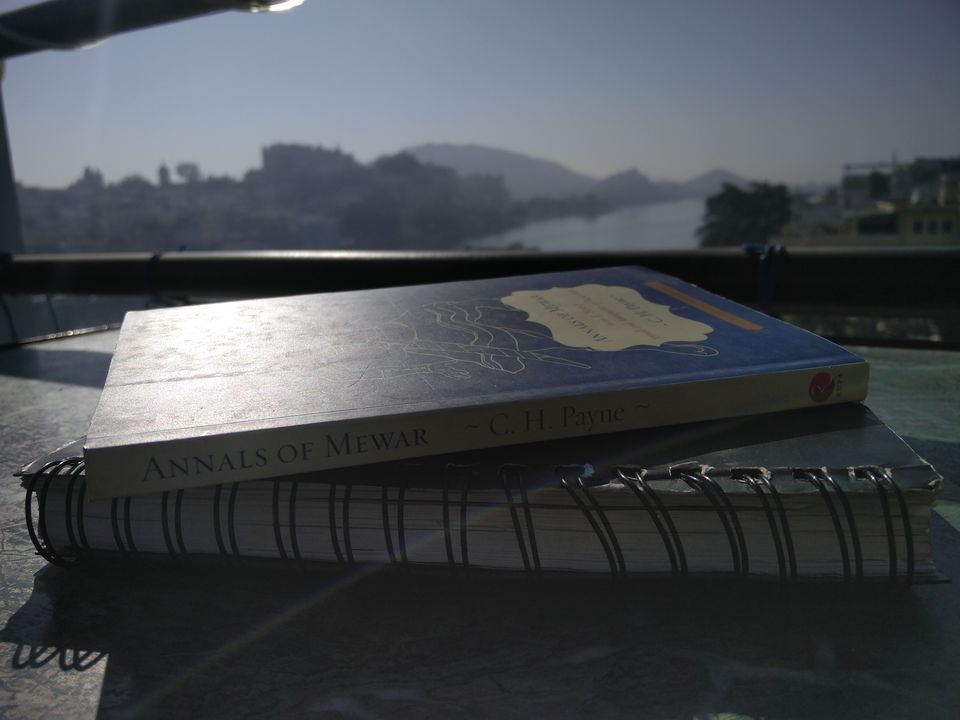 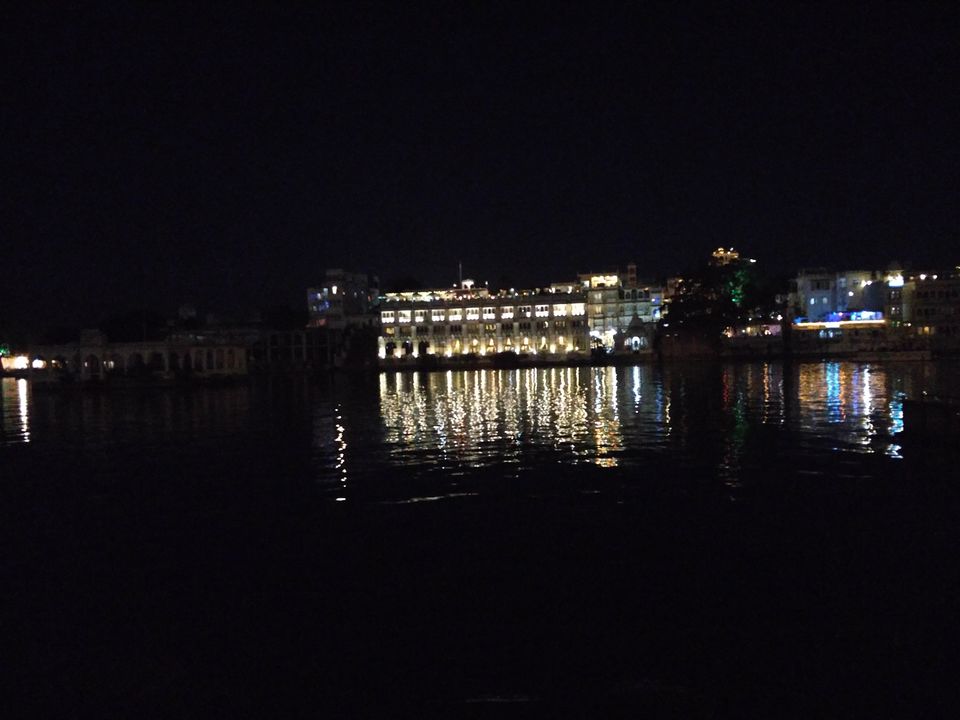 On the way to Eklingji Temple 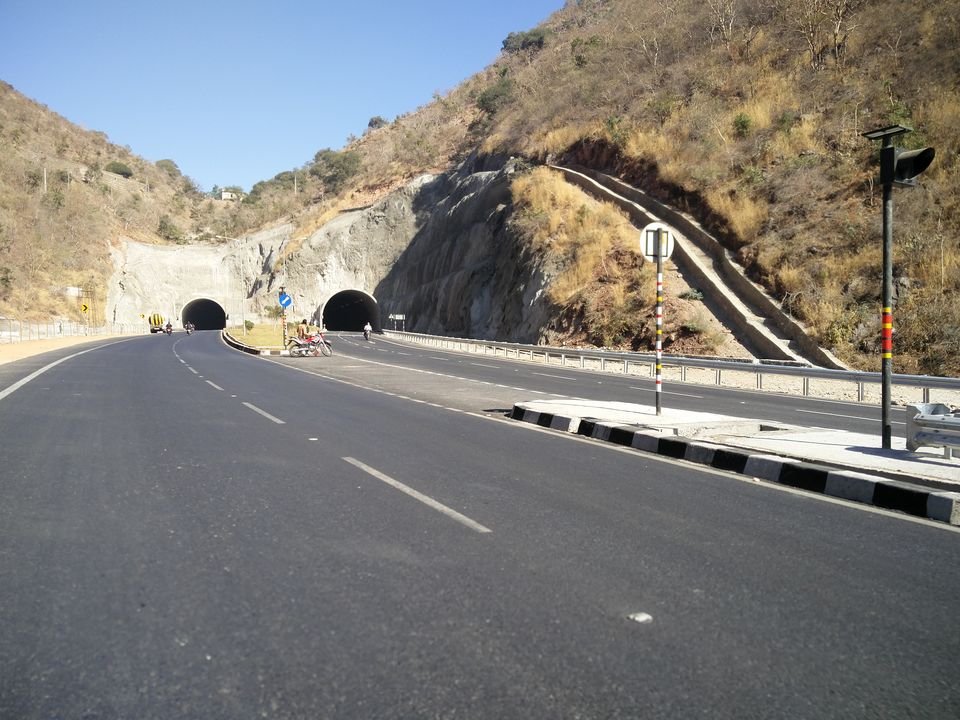 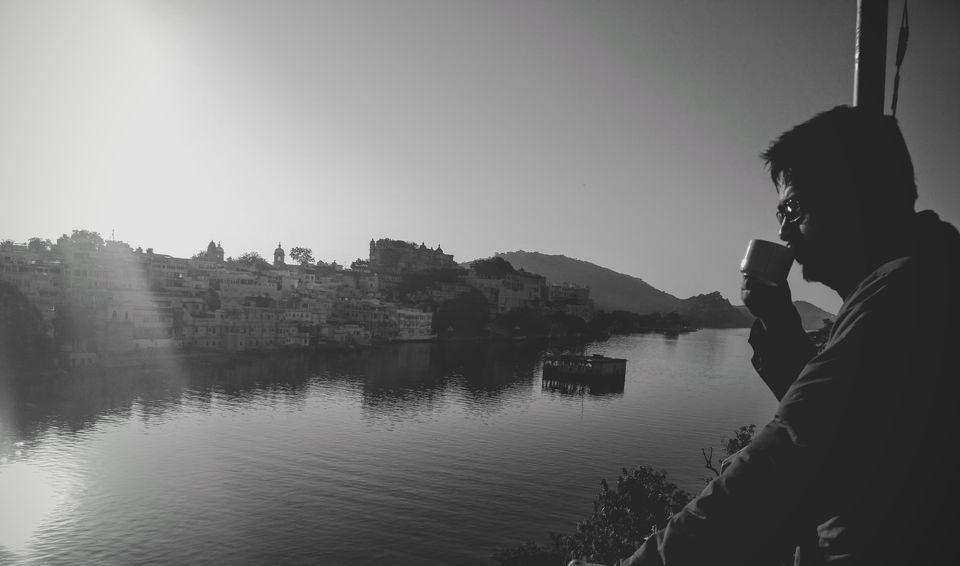 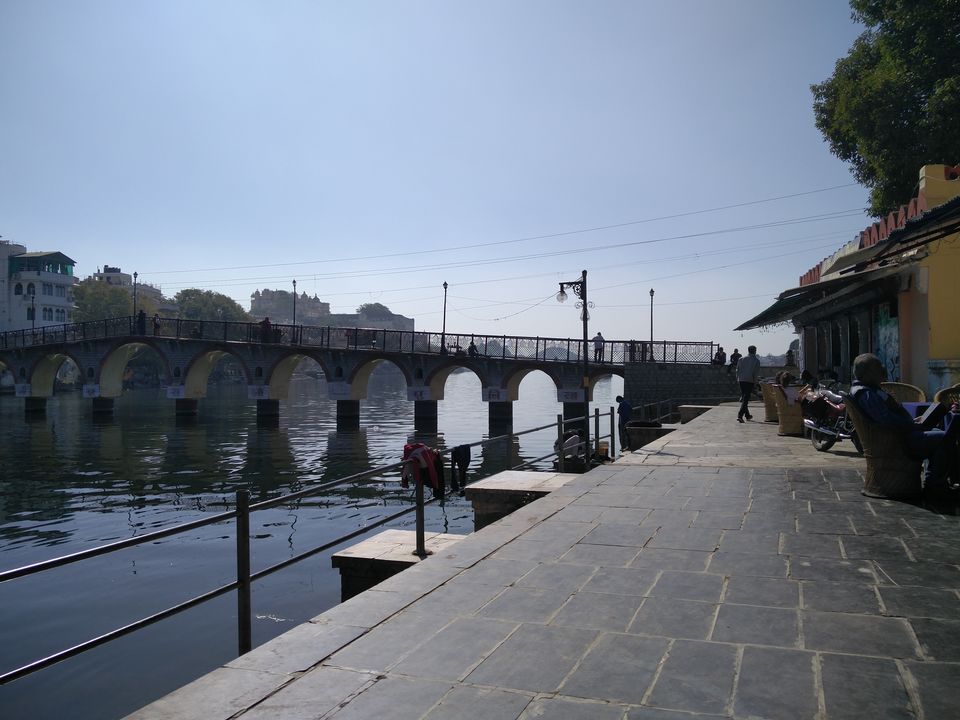 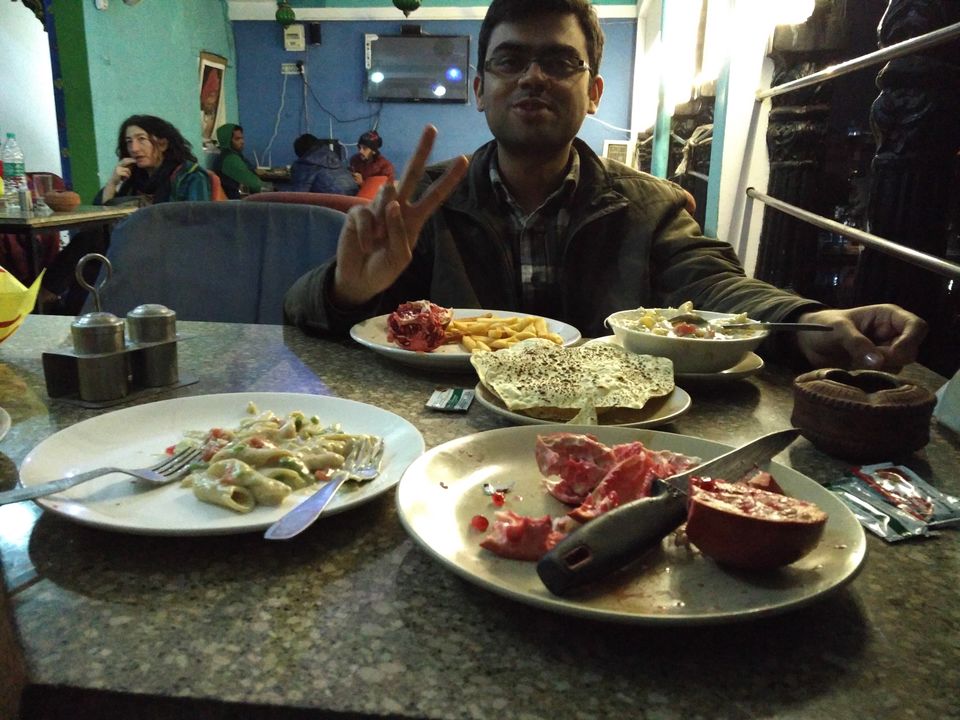 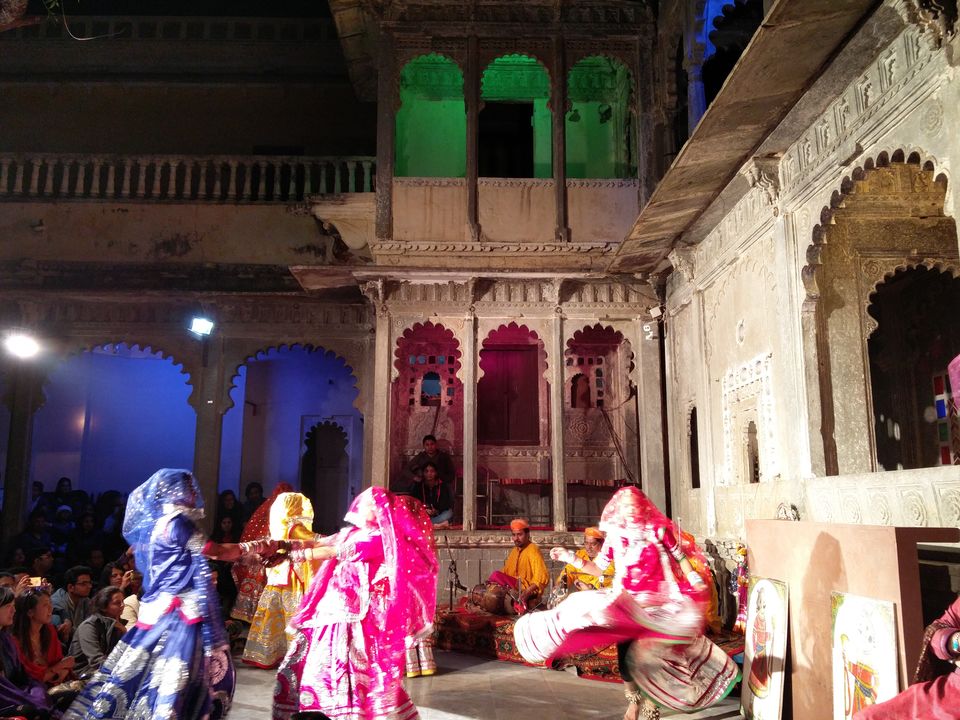 Yes, there is! Definitely, there is! They just don't say it like that. Yes, a feel of life. A feel of romanticism. A feel of history. It's in the air. Udaipur does at least some justice its tag of 'India's most romantic city'. And in Udaipur, you realise that romantic is really a huge domain. There is romanticism in stories, in love, war, palaces, the Ghats, the Lakes and the background mountains, the painters, handicrafts, everything.

You understand what valor is, when you hear stories of how hundreds of women submitted themselves to the fires of the Johar, so that their husbands could fight unto death fearlessly to protect the honor of the Rajputs and the territory of Sri Eklingji, the deity who blessed Bappa in 714 A.D to establish his kingdom in Mewar, part of what is today known as Udaipur.

As I write this, I am at a Rooftop cafe at the Hanuman Ghat. It's beautiful. The birds flying freely over the Lake Pichola on my right. People from different countries enjoying the Indian Masala Chai and reading their favorite books. A probable writer sitting in a corner and penning down his thoughts.

A lot of people talking to the locals trying to understand afingernail of the rich culture of the Rajputs and Udaipur. Many others just chilling at the cafes by the Lake Pichola.

I just met an Australian (probably) almost two and a half times my age, who told me how his dad being Australian married an Italian woman, and he went to marry a woman in Germany and has cooked Italitan food as chef for a lot of years of his life.

I also had a chance to interact with a painter and havesomething more than just a glance at his paintings. His reply upon my asking the price of one of his paintings will leave an impact on me, atleast for some time. He asked me to close my eyes and imagine as if I had made that painting and then tell what the price would be. (Do try it) Its priceless. The painting no longer matters. Its the story that matters. Its the artist that matters.

The beautifully majestic Lake Palace stands in the middle of the Lake Pichola. The sun rays make the Lake look beautiful. The intermingling streets of the Lal Ghat, Hanuman Ghat and Ganghaur Ghat full of arts, crafts, painters, handicrafts, small bookstores and cafes are lovely.We rented out bicycles to explore the city, and cycling by the Fatehsagar Lake is a fulfilling experience.

Some of the lesser well known things which you shouldn't miss out in Udaipur are the Evening Cultural show at Bagore Ki Haveli (7-8pm and 8-9 pm) to feel a sense of happiness, Light and Sound Show at City Palace (7-8 pm) to relive the history and valor; the local mouth-watering Onion Kachori at the numerous Sweet Houses and the Pav Bhaji at Townhall. You could also give a visit to the Narayan Seva Sansthan and get inspired by the wonderful work they are doing. A boat ride in the Pichola Lake is worth taking. The highest point of the Maharana Pratap Museum gives a wide and amazing view of the city. All said, the real beauty lies in exploring and experiencing, as it is.

As James Tod, the Britisher who spent a lot of years in Udaipur and honestly admired the Rajputs put it :
Wherever I go, whatever days i may number, nor place, nor time can ever weaken, far less obliterate, the remembrance of the valley of Udaipur.

Great Places to Stay in Udaipur

Bunkyard Hostel is a great place for chilled out backpackers and solo travelers. You'll meet and could interact with people from different continents.

Hotel Hanuman Ghat is also a wonderful place to stay. The lake facing rooms are a treat. The Pichola lake wishes you a beautiful morning. The roof top cafe and the terrace will take care of your mornings and evenings.