Alexandria is an Egyptian city with great historic sites, boasting of its grandeur and glorious past. Its ideal location on the Mediterranean makes for a splendid holiday trip.

Your guide for the tour and the assisting driver will pick you up from Alexandria Port (right by the cruise exit door) for an amazing day tour of Alexandria. We'll begin with a visit to Pompey's Pillar, which was constructed in honor of the Emperor Diocletian. After this, we'll head to tour the Catacombs, which are known to be the largest Roman Cemetery, consisting of three levels cut in the rock. The following lunch will be at a local restaurant in Alexandria, and then we will proceed to visit the Qaitbay Citadel. Then we'll tour around Bibliotheca Alexandrina, which is the famous historic library of Alexandria. Finally, you will be transferred back to your cruise ship at Alexandria Port.

Pompey's Pillar was constructed in honor of the Emperor Diocletian, at the end of the 4th century. It's originally placed from the temple of the Serapis and was once an epitome of grandeur and magnificence, even rivaling the Soma and the Caesarean. 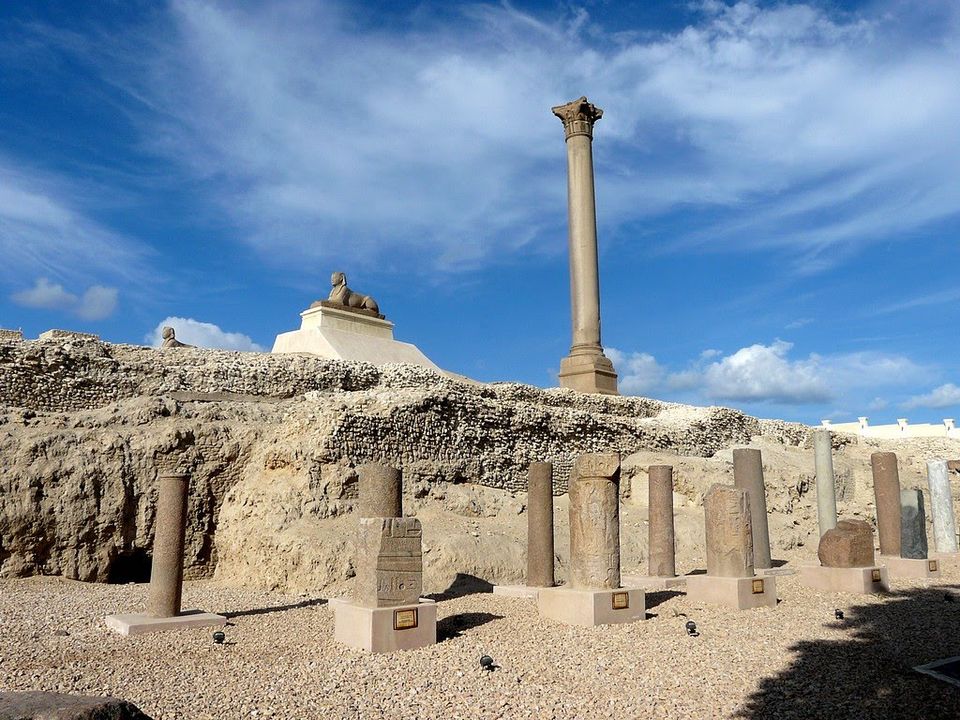 The grand site of the Qaitbay Fort was built on the site of the ancient pharaohs (lighthouse) of Alexandria. The old lighthouse is also found within the citadel fortification. It gives for an enjoyable tour and a well spent afternoon. The markets near the coast also are a treat for all tourists. 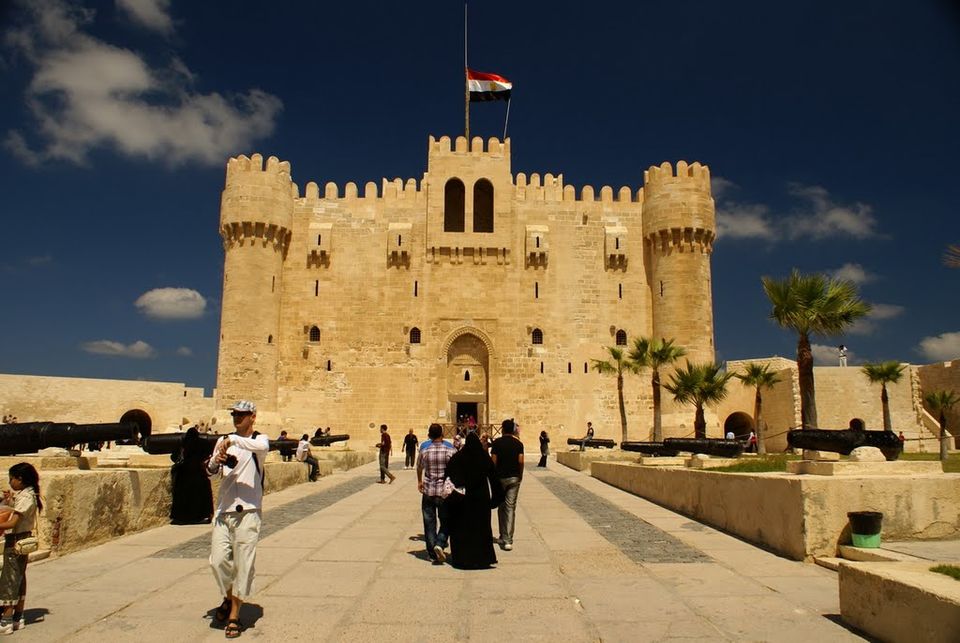 Located on the shores of the Mediterranean Sea, Bibliotheca Alexandrina is, though dramatically, one of the most important centers of cultural expression and a store house of knowledge. Especially for history lovers, this place is a treat, for the ancient texts and manuscripts are the highlights of the tour at the Library of Alexandria. 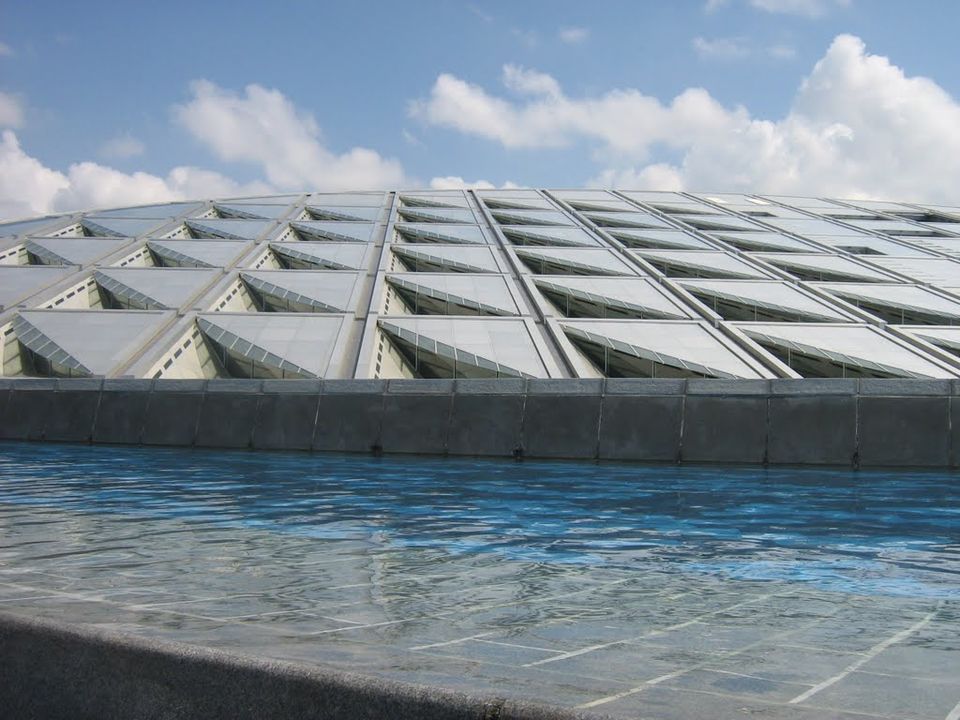