Ayodhya is a city located near Faizabad (Now renamed as Ayodhya) in Uttar Pradesh, India. Owing to the belief as the birthplace of Rama, Ayodhya (Awadh) has been regarded as one of the seven most important pilgrimage sites (Saptapuri) for Hindus. It is believed that the birth spot of Rama was marked by a temple, which is said to have been demolished by the orders of the Mughal emperor Babur and a mosque erected in its place.

Ayodhya is an important place of pilgrimage for the Hindus. A verse in the Brahmanda Purana names Ayodhya among "the most sacred and foremost cities. This verse is also found in the other Puranas with slight variations. In Garuda Purana, Ayodhya is said to be one of seven holiest places for Hindus in India, with Varanasi being the most sacrosanct.

Hanuman Garhi, a massive four-sided fort with circular bastions at each corner and a temple of Hanuman inside, is the most popular shrine in Ayodhya. Situated in the center of town, it is approachable by a flight of 76 steps. Its legend is that Hanuman lived here in a cave and guarded the Janambhoomi or Ramkot. The main temple contains the statue of Maa Anjani with Bal Hanuman seated on her lap. The faithful believe wishes are granted with a visit to the shrine. Kanak Bhawan is a temple said to have been given to Sita and Rama by Rama's stepmother Kaikeyi as a wedding gift, and only contains statues of Sita with her husband.

Ramkot is the main place of worship in Ayodhya, and the site of the ancient citadel of its namesake, standing on the elevated ground in the western city. Although visited by pilgrims throughout the year, it attracts devotees from all over the world on "Ram Navami", the day of the birth of Rama. Ram Navami is celebrated with great pomp in the Hindu month of Chaitra, which falls between March and April. Swarg Dwar is believed to be the site of cremation of Rama. Mani Parbat and Sugriv Parbat are ancient earth mounds, the first identified by a stupa built by the emperor Ashoka, and the second is an ancient monastery. Treta like Thakur is a temple standing at the site of the Ashvamedha Yajnya of Rama. Three centuries prior, the Raja of Kulu built a new temple here, which was improved by Ahilyabai Holkar of Indore in 1784, the same time the adjacent Ghats were built. The initial idols in black sandstone were recovered from Sarayu and placed in the new temple, which was known as Kaleram-ka-Mandir. Chhoti Devkali Mandir is the temple of goddess Ishani, or Durga, Kuldevi of Sita. 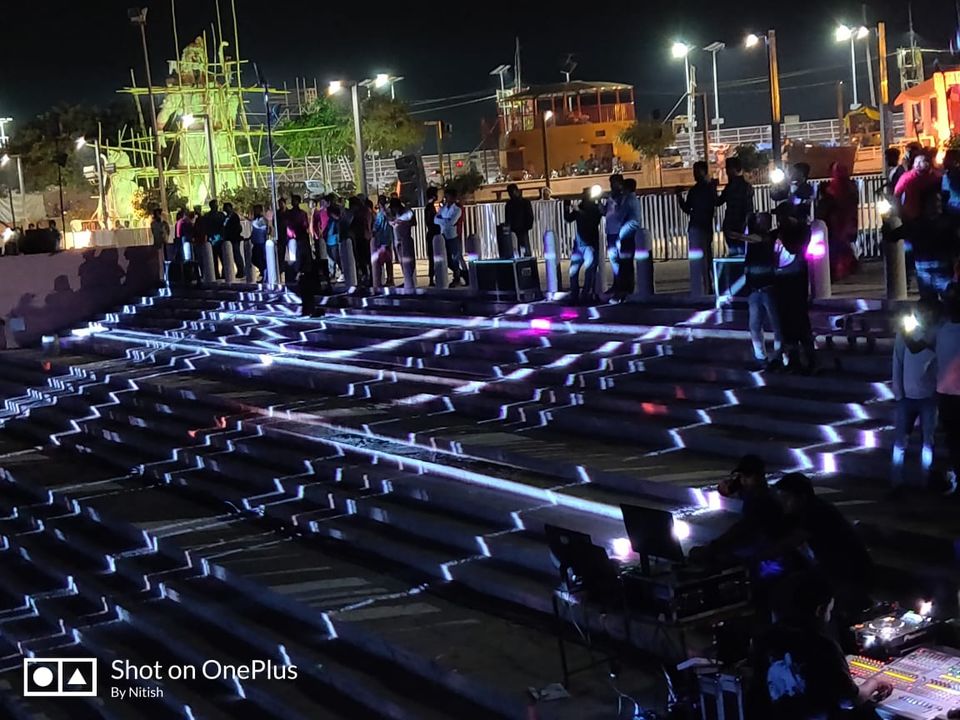 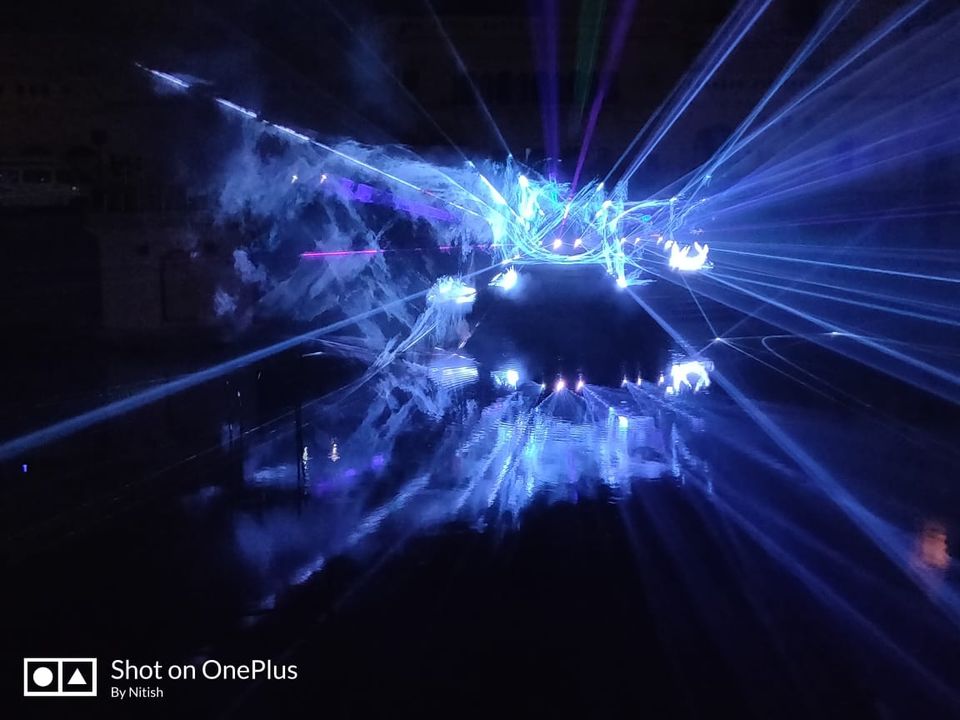 The temple of Nageshwarnath was established by Kush, son of Rama. Legend has it that Kush lost his armlet while bathing in the Sarayu, and it was retrieved by a Nag-Kanya who fell in love with him. As she was a devotee of Shiva, Kush built her this temple. It was the only temple to survive when Ayodhya was abandoned until the time of Vikramaditya. While the rest of the city was in ruin and covered by dense forest, this temple allowed Vikramaditya to recognize the city. The festival of Shivratri is celebrated here with great splendor.

Chakravarti Maharaj Dashrath Mahal, known as Bada Asthan and Badi Jagah, is at Ramkot Ayodhya Faizabad Uttar Pradesh. It opens for the public from 8 am to 12 noon and 4 pm to 10 pm. every day. Ram Vivah, Deepawali, Shravan Mela, Chaitra Ramnavami and Kartik Mela are special occasions when the number of devotees increases manifold. Dotted with so many religious places and shrines, in Ayodhya is a venerated place that has been revered by all, a fraction of Hindu religion. This holy place is associated with Lord Ram, the hero of the great epic Ramayana. All the places in Ayodhya are somehow related to this legendary ruler who is regarded as an icon of virtue, truth, and devotion.

· Mandir Sunder Sadan (in front of a controversial site)

Though the weather of Ayodhya is generally mild with hot spells in summer (April-June), it is advisable to travel here in the winter months.

By Air - Ayodhya is well connected with other places by road, as it is located on the main highway, which runs through the town on the way from Faizabad to Gorakhpur. There are frequent tempos and buses shuttling along the highway from Faizabad to Ayodhya.

By Rail - Ayodhya does not have a railway station and one has to go to Faizabad to catch trains. Lucknow, Allahabad, and Gorakhpur are connected by rail with Faizabad. We would provide you all India tourist permit vehicles for the local transportations and also for the intercity drives too.