Varanasi Travel GuideVaranasi TripsThanks Papa, For Making Me A Traveller

Thanks papa, for making me a traveller 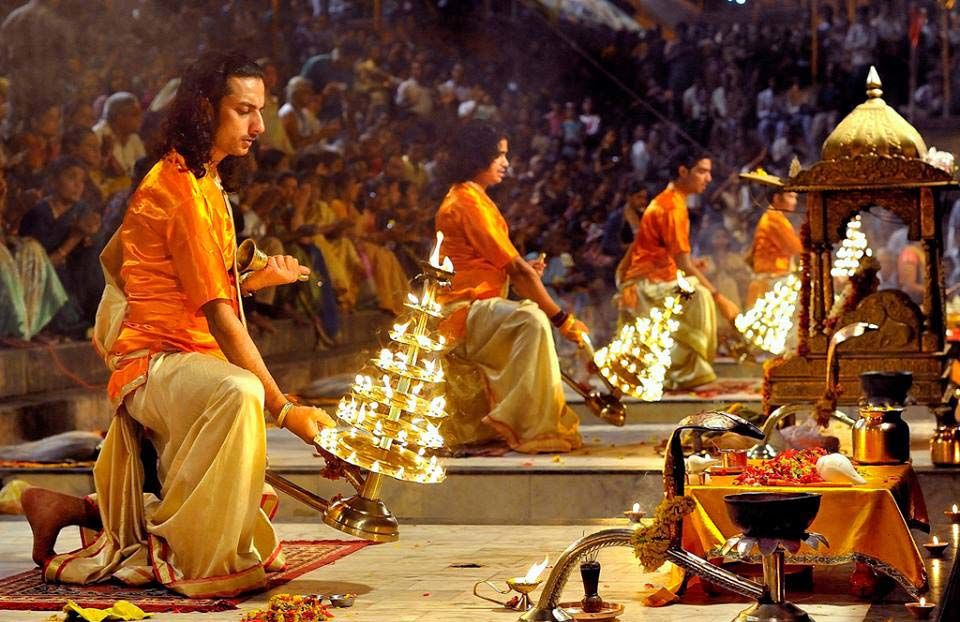 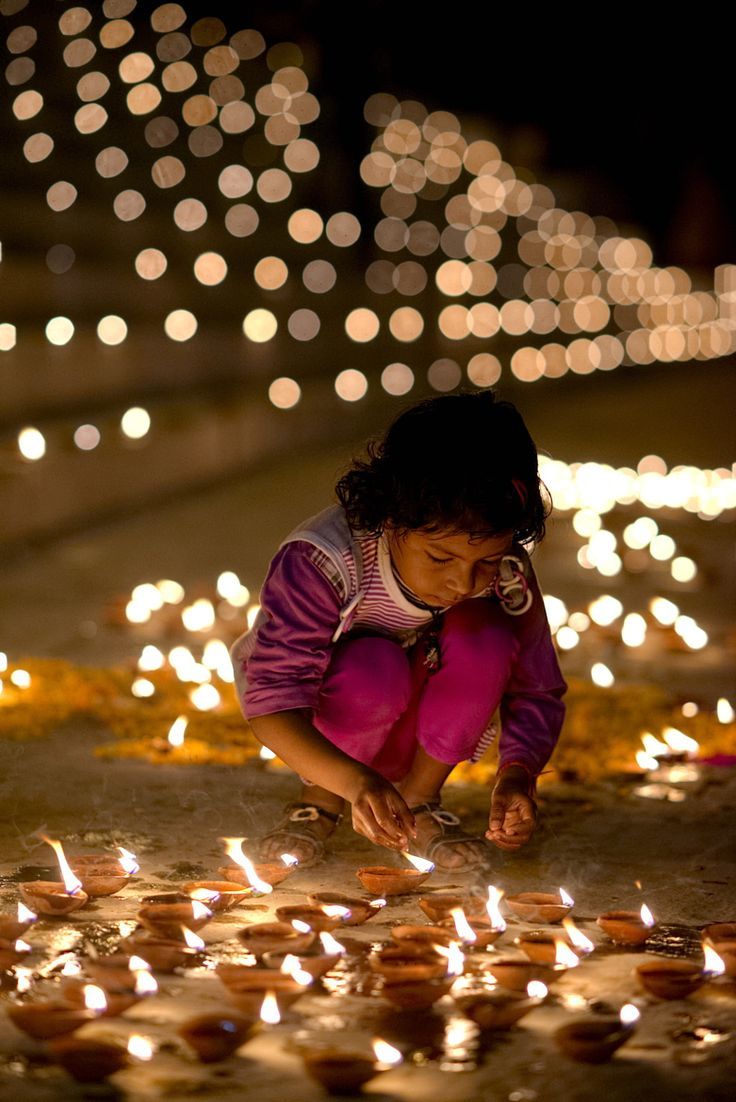 A basket of flowers, diyas 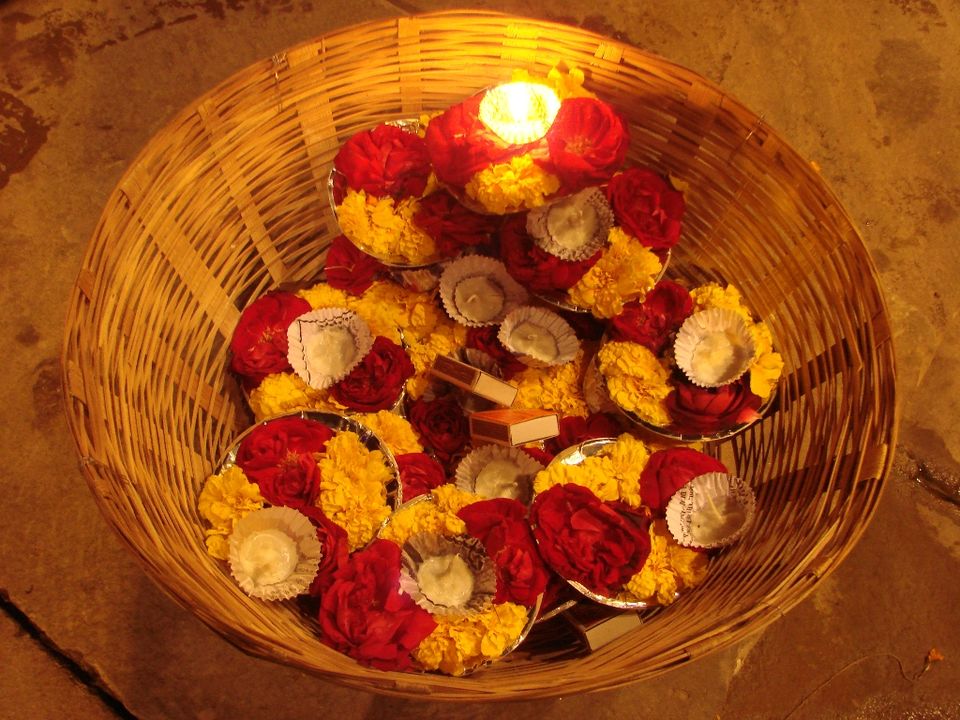 A man dressed as baba 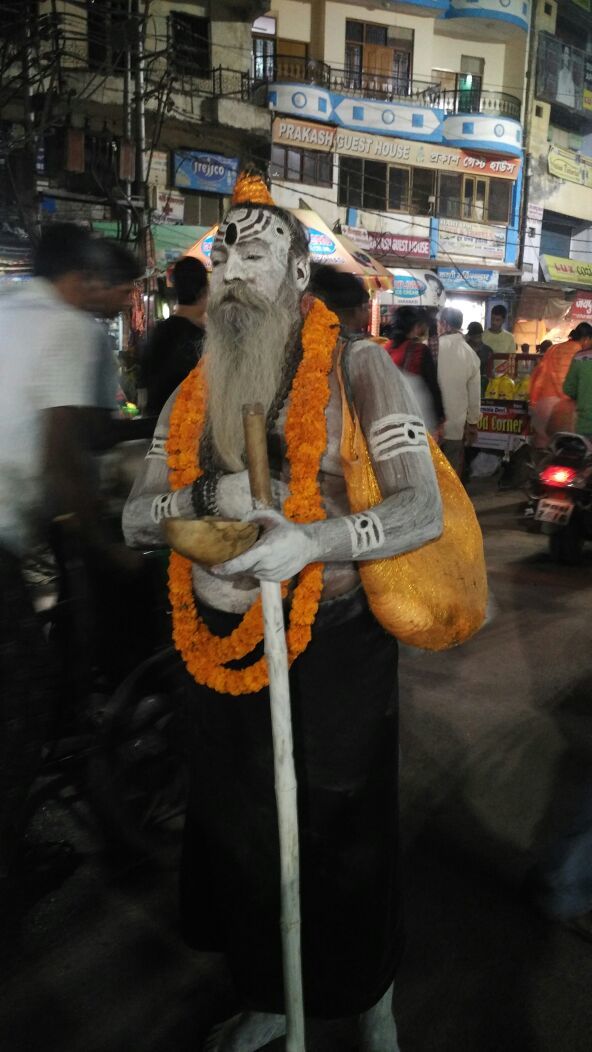 Boats stationed at the bank while other routine activities goes on 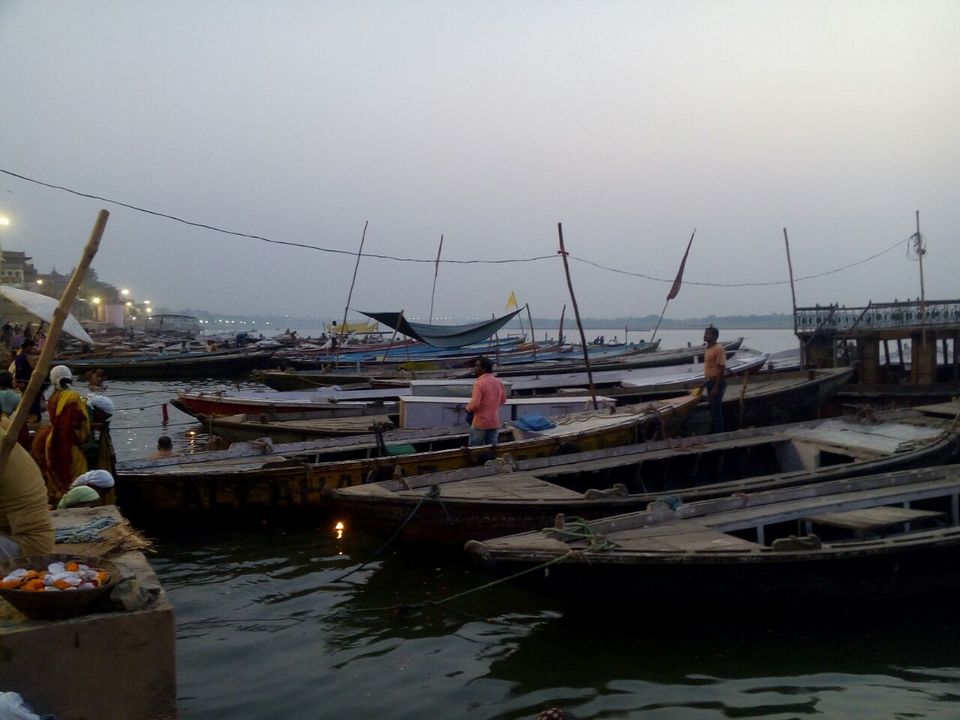 How do you simply travel across something that holds myriads of myths, legends, stories, traditions, and the miraculous idea of re-birth in itself? However, overwhelming it might sound though, taking a deep plunge into the spiritual soul of India – the Ganga, also known as the Ganges to the world – is truly an experience of a lifetime.

Banaras or modern name Varanasi trip with my father will always be close to my heart. This is for the first time I was stepping outside my city Patna. Scared, nervous was my expression when standing at the railway station. I was tightly holding my father’s hand as if the world outside was ready to eat me. And every time looking at me dad would say with a smile, “it’s okay, learn.”

We took train in the morning for Varanasi. It was not too far from Patna just an eight hour journey, reached at 4:30. I have heard a lot about ‘thags’ here but being judgmental was not allowed with my dad.

From the railway station we were straight heading toward our hotel. While crossing those narrow, over-crowded lanes will make you remember Mark Twain lines “Banaras which is older than history, older than tradition, older than legend, and looks twice as old as all of them put together.”

I was curiously and closely observing the every single sight which was crossing and told to my father, ‘This city is very beautiful, colourful apart from which I live.” And he smiled and said, it is just start, you have to see more beauties beta.

The sight of river Ganga did not much fascinate me as this is one sight which I have been growing with until I saw it in evening.

In the evening I and dad went for a walk and our first stop was river Ganga. Looking at the Ganga in the evening is an experience hard to pour into words. The ebb and flow of the mighty river inadvertently brings to mind the numerous stories that one has heard about it over many years. The stories that have been carefully passed on from one generation to the other like the one about the river flowing through the entangled locks of the Hindu lord Shiva to finally make its way to the earth. Or the fact that this is the actual water body that sustains the lives of close to half a billion people, and an even greater number of other lives.

When I was lost in my thoughts, I heard someone calling my name and it was dad, showing his hand towards a boat. The next moment we were sitting in the boat with some other passengers. They were taking water and sprinkling on themselves and same act was done by my father. He sprinkled water on me as well and when I looked at him surprisingly he said this is holy water, will clean your visibility. And I was clueless at that time.

Muddling with sights going at my surrounding, I can only derived that the river Ganga holds a very sacred position in the Hindu religion. Personified as the goddess Ganga, the importance of the river can be gauged by the unflinching devotion that millions of faithful have towards it. The Ganga is also considered a unique symbol of India’s culture and civilisation.

Dad was very much able to gauge my inner thoughts and then he pointed towards the stage which was all set for the night show.

The famous Ganga aarti along the Dashashwamedh Ghat is a choreographed, well-rehearsed act of pooja which over the years is attracting millions of tourists across the world. In the evenings, visitors often sat by the ghats of Varanasi to witness the magnificent artis. It’s the most perfect time to quietly watch a group of priests performing pooja, offering prayers to Lord Shiva, the Ganges, the Sun, and the fire.

Thousands of people come together here to see the multi-layered diyas rhythmically move sideways and in circles. The music and the orange lights fill up the city with immense hope and happiness. When the aarti started all things came to halt right from boats to people.

Yes, it is not fancy, but you won’t mind experiencing it once. Its hymns chanting give goosebumps.

From hotel to the boat ride I didn’t talk to dad but when he was busy seeing aarti, I said dad, according to the Hindu mythology, this is an auspicious place for someone to pass away as it is a direct doorway to moksha- the liberation from the never-ending cycle of birth and death. Moreover, dispersing the ashes of someone who has passed away in the Ganga is about giving them a chance to be born once again.

And he replied, this is belief and it is up to what you want to believe. Life is journey and this is just one stop which you have seen.

One of the striking features that I took note of during the boat ride is the architectural layout of the old buildings overlooking the ghats. 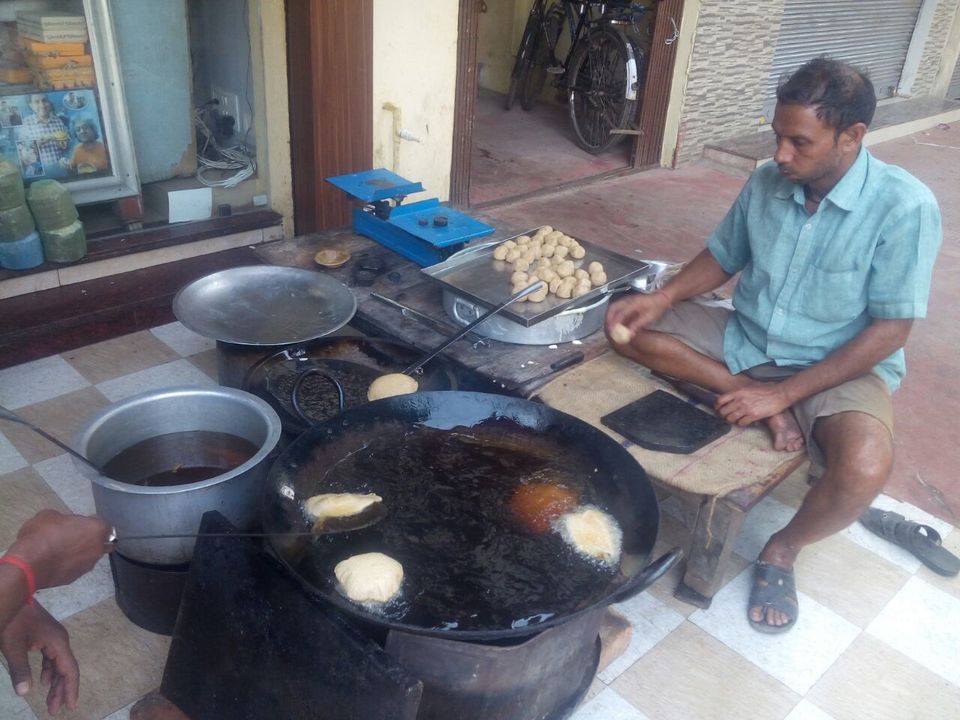 While returning from ghat we had some desi street food and they were yummy in taste. Me and dad were Varanasi is a paradise for the foodie, the one who loves street food. People here break their day with famous poori and sabzi. In India every part has its own staple breakfast which completes the day.

A faith-sustaining breakfast of kachoris is as much a ritual here as an early-morning bathe in the Ganges. Roadside stalls across the Old City open from first light, their charcoal stoves burning bright in the gloom.

Before we reached our hotel we also visited Kashi Vishwanatha temple, one of the most famous Hindu temples dedicated to Shiva, the god of destruction. The temple is equally famous for its architecture, and its 15.5-metre gold-plated spire. Kedareshvara Temple, with its red-and-white striped walls, and the Durga temple on Assi ghat are some other awe-inspiring structures in the town. My dad also took me to Sankat Mochan for the blessing. If you go there do taste laddos, its taste is above this world.

The next day when we were ready to leave, I said to my dad my first stop was very colourful and memorable. Thanks dad for showing me the other side of world.

Varanasi has extraordinary aura which makes it different from other. India’s oldest city which is still carrying itself the way it was created. In order to make the most of this place, I realised it’s essential to remember—at all times while you are there—the antiquity of the place and also the fact that it is constantly changing.

The experiences that one has in Varanasi can be both overwhelming and spiritually liberating at the same time.