The First Mangla Aatri Of The Season 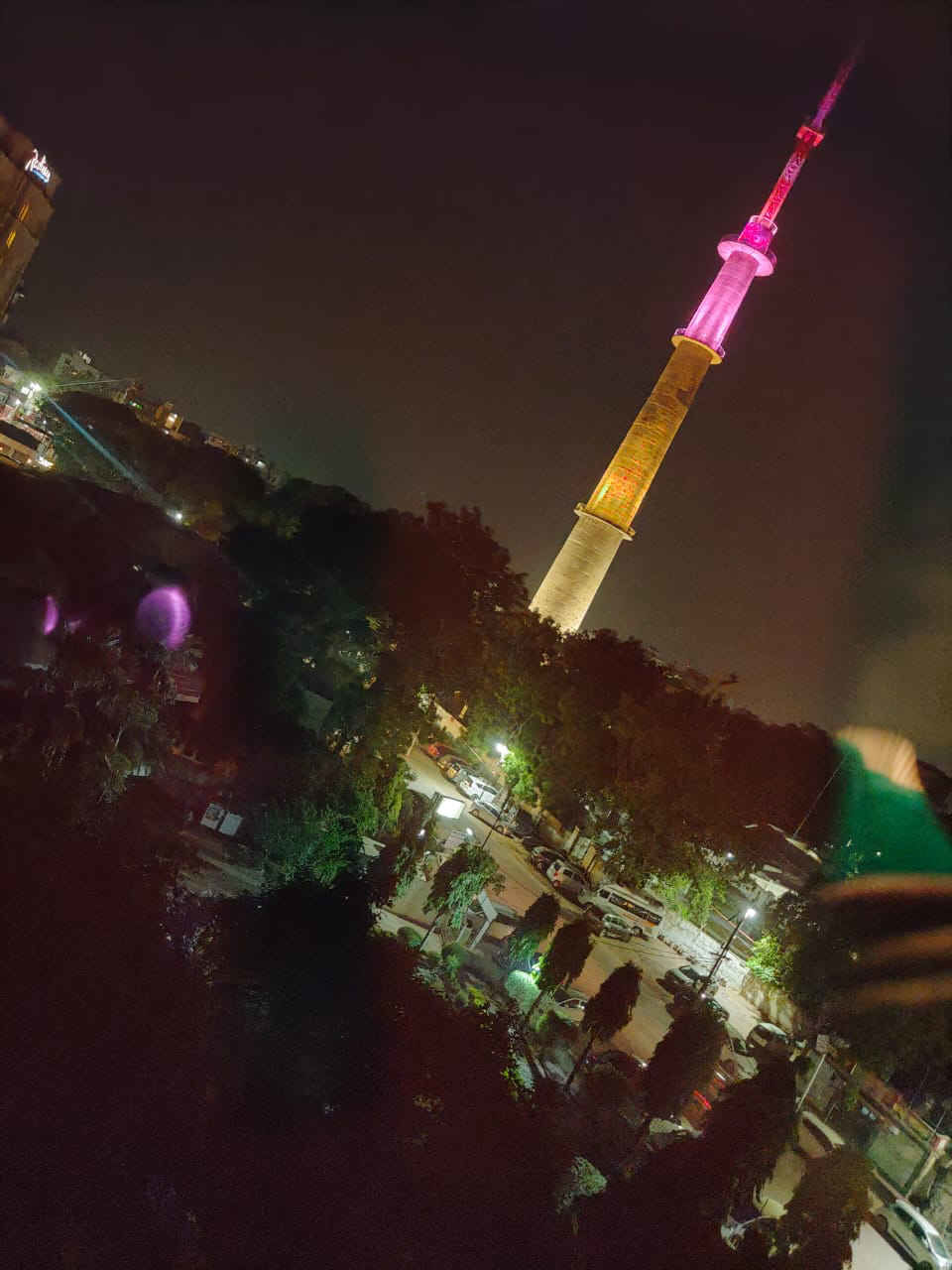 I had the opportunity to attend one of the most auspicious festives of hindu culture and learn about its history.

But that is a story for some other time

Any way back to festives

Did u now? There are 84 ghats in Varanasi alongs with submerging of 5 rivers and a lot of stories related to that and the name Banaras is given because it means 82 ghats originally existed and 2 have been added recently by our govt.

Ok no more off topics now ok just one!

Ok back to it!

And the Temple next to it with Golden and White Sikhara

And build a mosque in place of it

Later a hindu ruler by the name of Somnath he was a Gujarati ruler he sent his swimmers down the well in search for the Shivaling but could not find it,

A priest chants shiv mantras while washing the Shivaling with holy water from three rivers Ganga Yamuna and Saraswati.

He then pours milk, curd, ghee, honey on the Shivaling

Further he showers the Shivaling with shower that is connected directly to the Ganga along with holy water frm Yamuna and Saraswati while chanting mantras,

He also places fruits, sweets and other eminents around the Shivaling

I do not know about you but for me it was a peaceful and spiritual experience with lots of learning...