Varanasi, the holy city of India, is also known by the name of Kashi and Benaras. Kashi, the city of Moksha for Hindus since centuries, is known for its fine-quality silks, 'paan' and Benares Hindu University and Avimukta of the ancient days, Varanasi is the most popular pilgrimage point for the Hindus. One of the seven holiest cities, Varanasi city is also one the Shakti Peethas and one of the twelve Jyotir Linga sites in India. In Hinduism it is believed that those who die and are cremated here get an instant gateway to liberation from the cycle of births and re-births.

Varanasi is the oldest city of the world. Varanasi is more than 3000 years old and is famous as the city of temples. Kashi Vishvanath Temple is one of the most famous Hindu temples dedicated to Lord Shiva. It is located in Varanasi, Uttar Pradesh, India. The temple stands on the western bank of the holy river Ganga, and is one of the twelve Jyotirlingas, the holiest of Shiva temples. The main deity is known by the name Vishvanatha or Vishveshvara meaning Ruler of The Universe. Varanasi city is also called Kashi, and hence the temple is popularly called Kashi Vishvanath Temple. Its name originally was Visvheshvara (broken down Vishwa:Universe,Ish:Lord; Vara: Excellent) or Lord of the Universe.

The temple has been referred to in Hindu scriptures for a very long time as a central part of worship in the Shaiva philosophy. It has been destroyed and re-constructed a number of times in history. The last structure was demolished by Aurangzeb, the sixth Mughal emperor who constructed the Gyanvapi Mosque on its site.[1] The current structure was built on an adjacent site by the Maratha ruler, Ahilya Bai Holkar of Indore in 1780.[2] 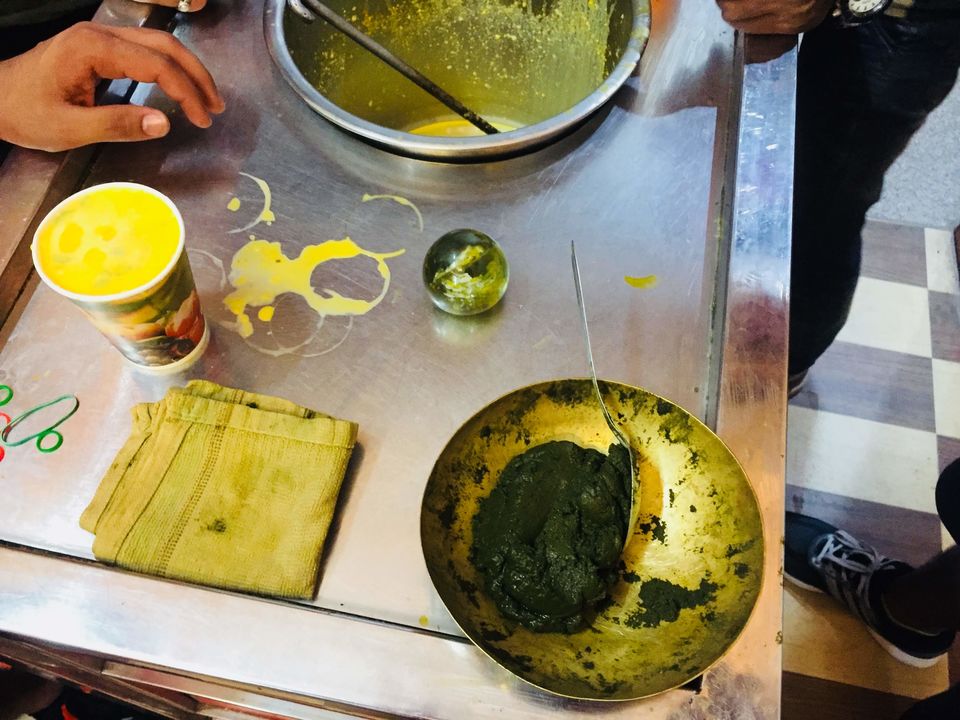 Bhang is actually legal in some places in India!

There are plenty of places where you can find “special” lassi on the menu in Varanasi. Whether or not the lassi actually contains bhang 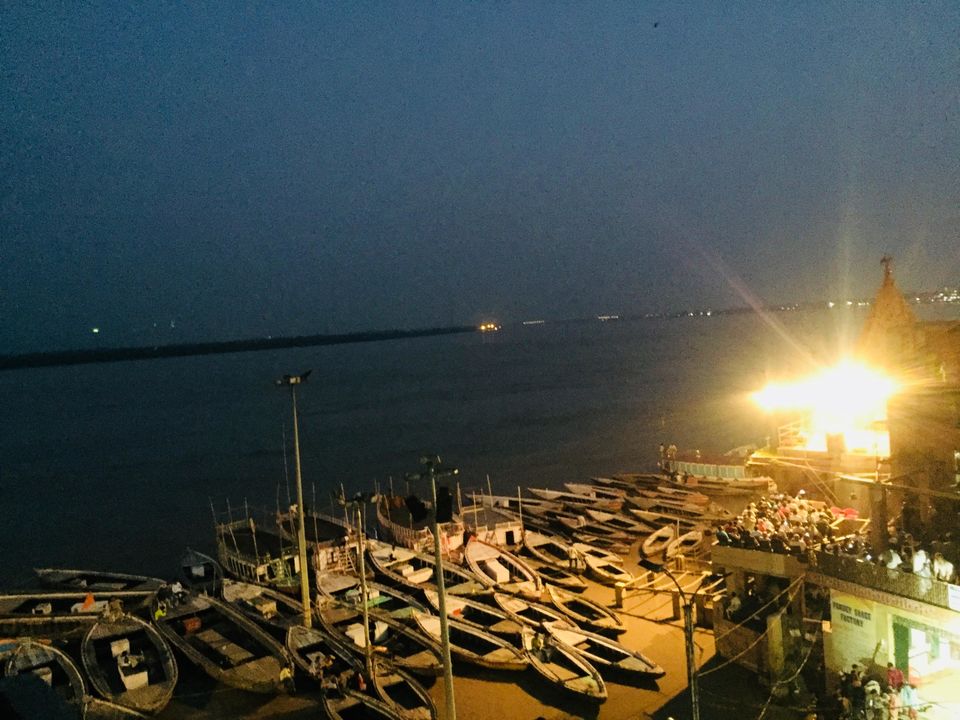 Gange aarti is the magnificent event during evening in the Varanasi that one must not miss to see it. It makes us to experience the great feelings while Gange aarti become in process. This beautiful ritual makes every moment of the evening period special and fills with the spiritual thoughts. It is performed by the brass lamps which accompanied with the mantra chant in the presence of the huge crowd.

All the priests who have to perform the aarti, wear same cloth, the dhoti and kurta which is tightly bind with a long towel. First they make preparation of the Gange aarti by making collection of the five elevated planks, a multi tiered oil lamp, an idol of the Goddess Ganga, flowers, incense sticks, a conch shell, a big and heavy brass lamp having a snake hood at the edge of the River Gange 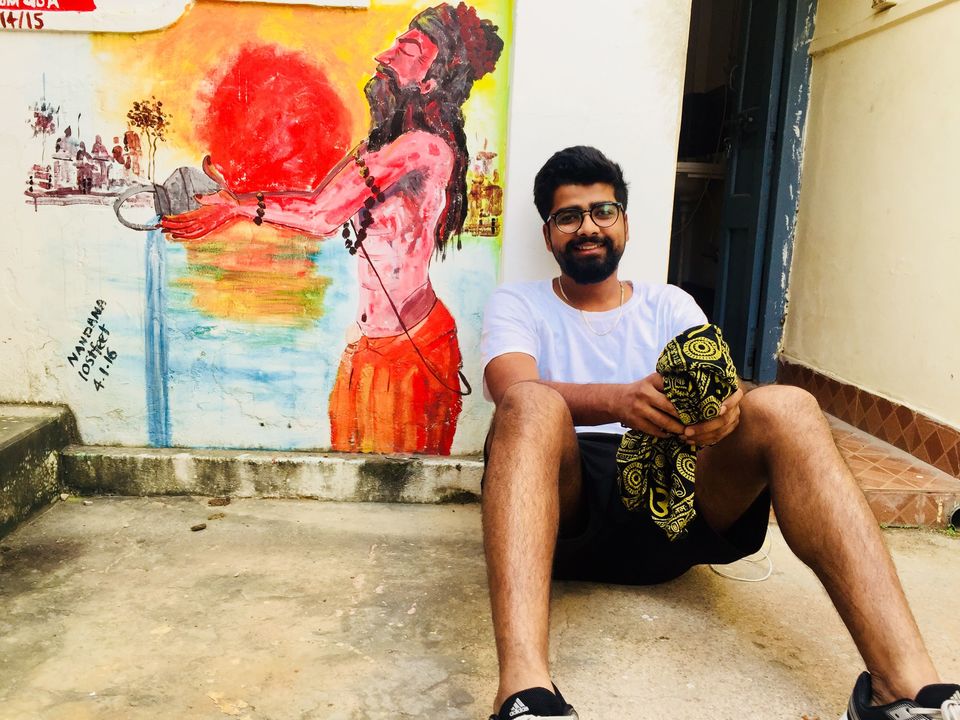 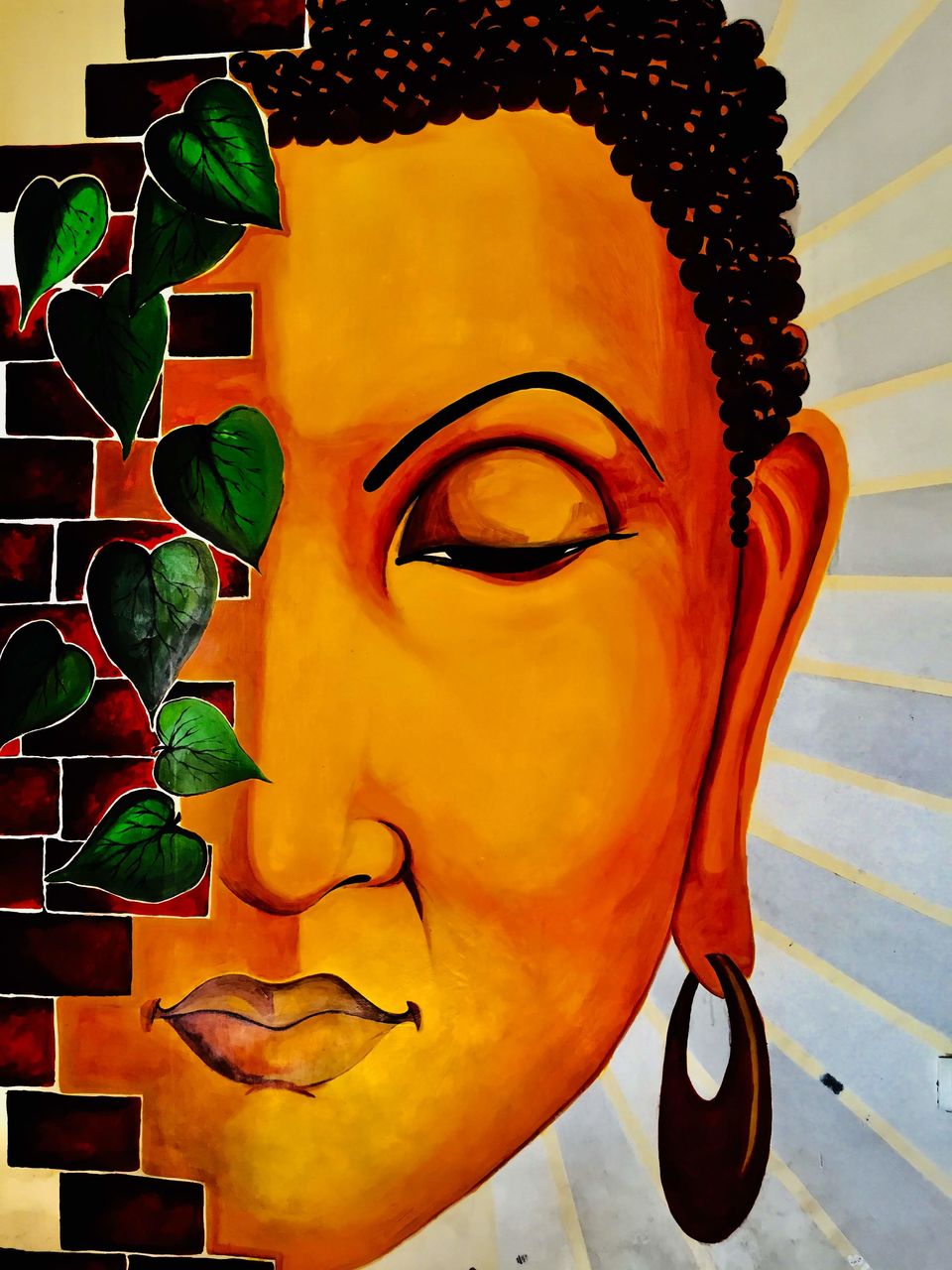 Zostel Varanasi is a top-rated, rustic but exuberant backpacker hostel - perfectly mirroring the spirit and essence of the old, hallowed city of Banaras 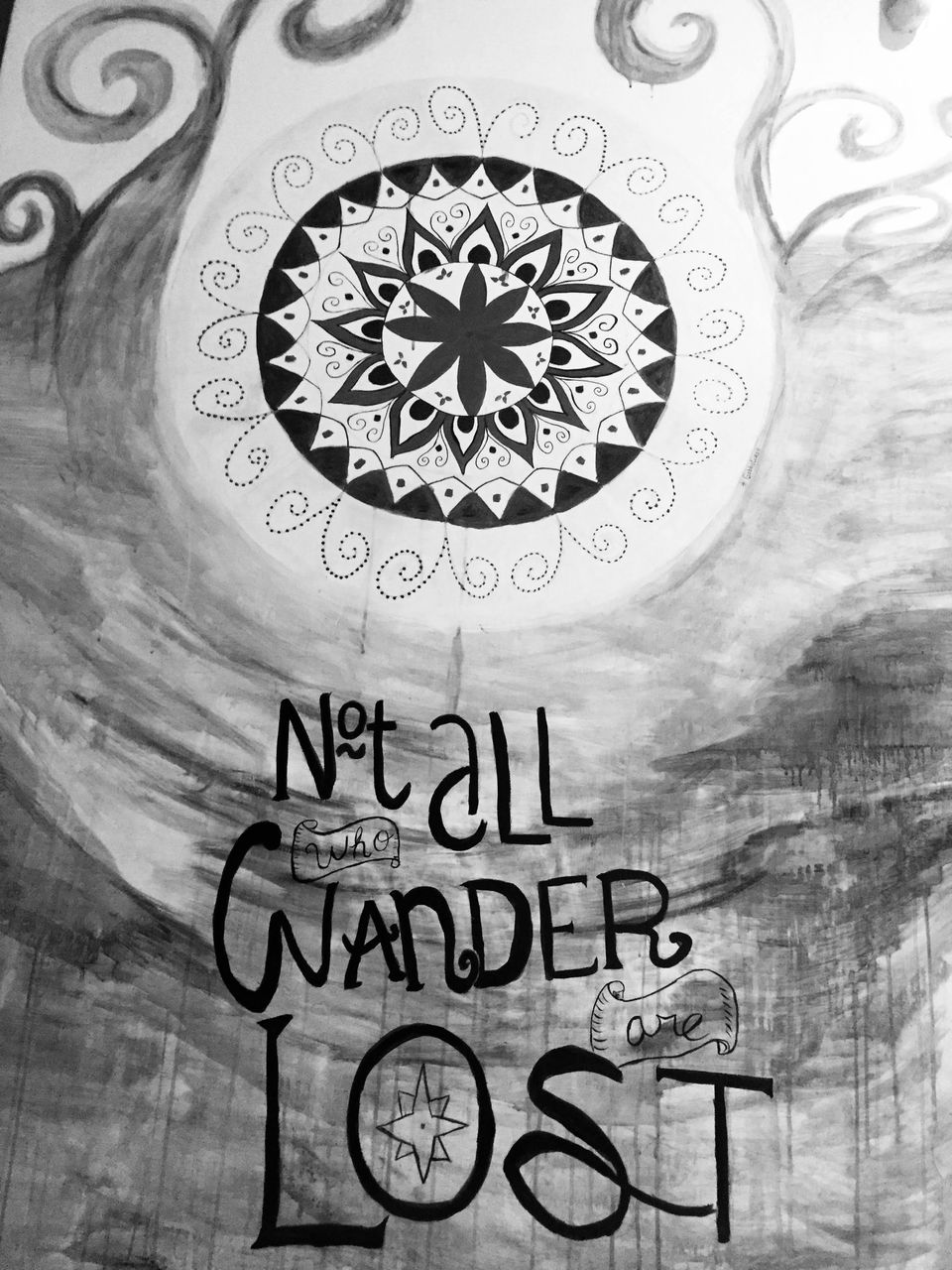 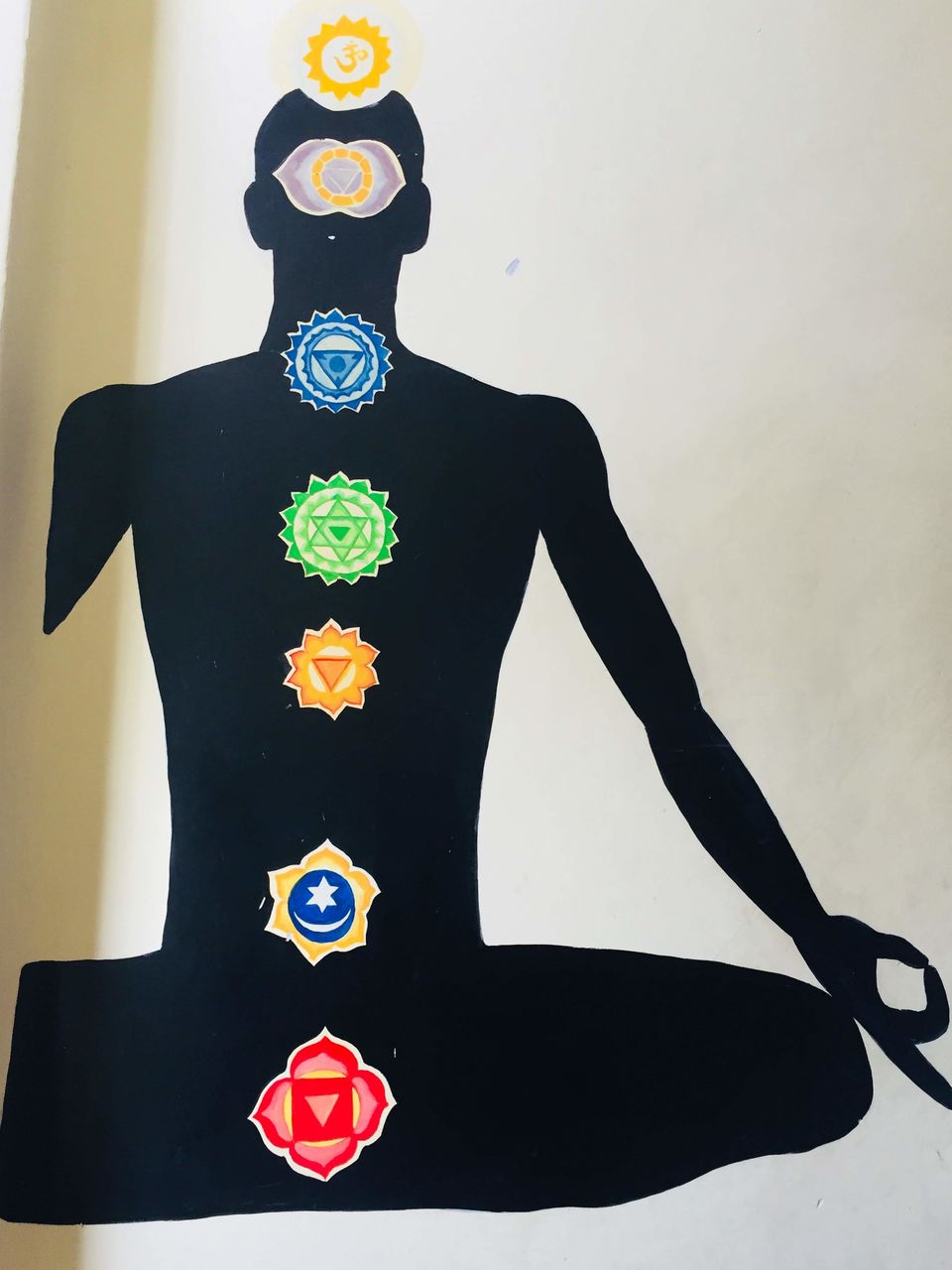 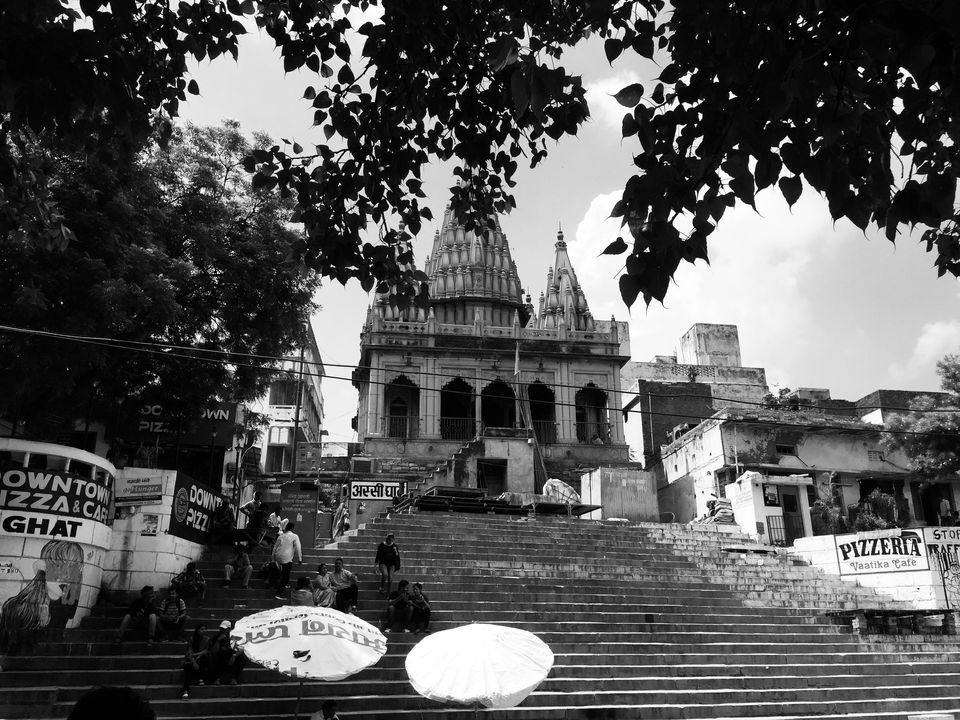 Assi ghat is the everyone’s preferred ghat located in the south of the Varanasi. It is the place where one can spend hours very easily without any disturbance. It is the amazing and most natural place where students from foreign country, researchers and travelers are used to live here.

According to the ancient history, it is said that the Goddess Durga (consort of the Lord Shiva) had thrown her sword in the river (called Assi River) after killing the demon Shumbha-Nishumbha. That’s why the place has been named as Assi Ghat as it is located at the union of the River Ganga and Assi River. 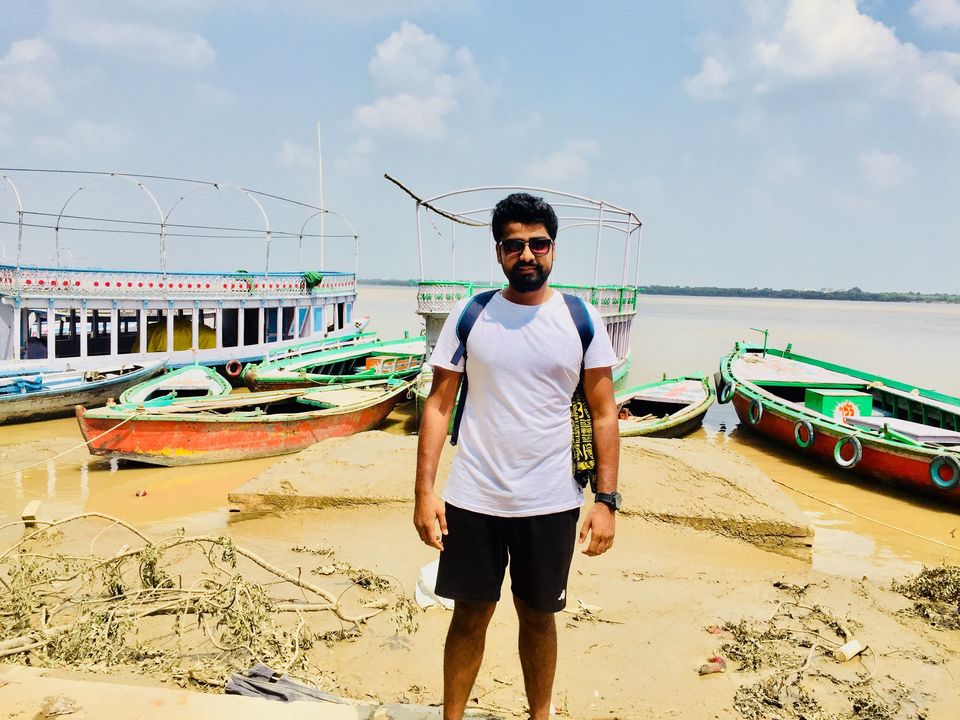 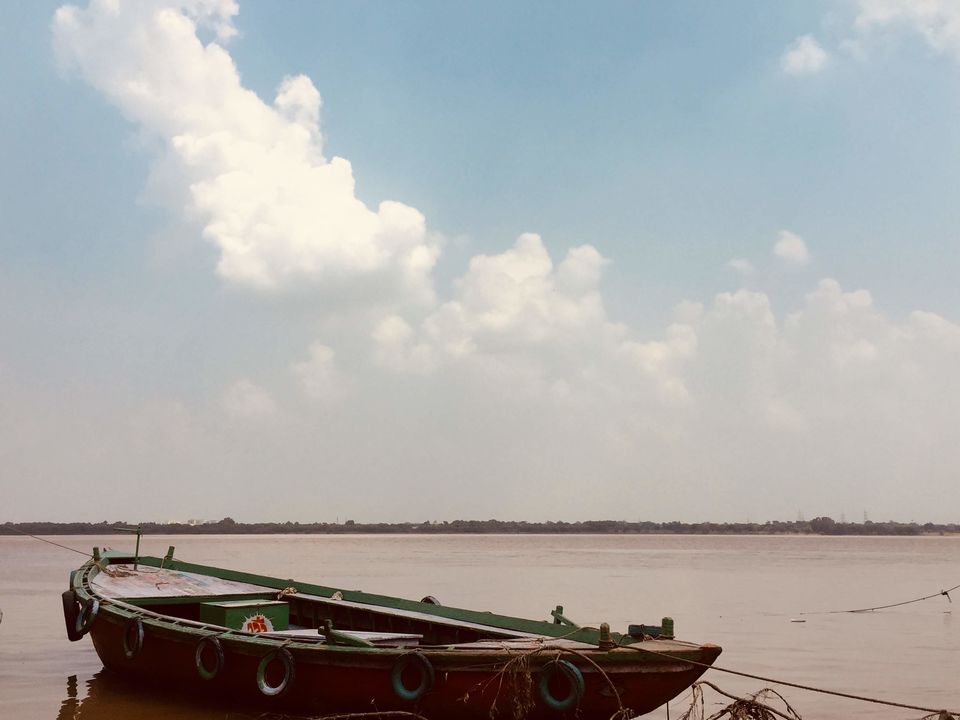 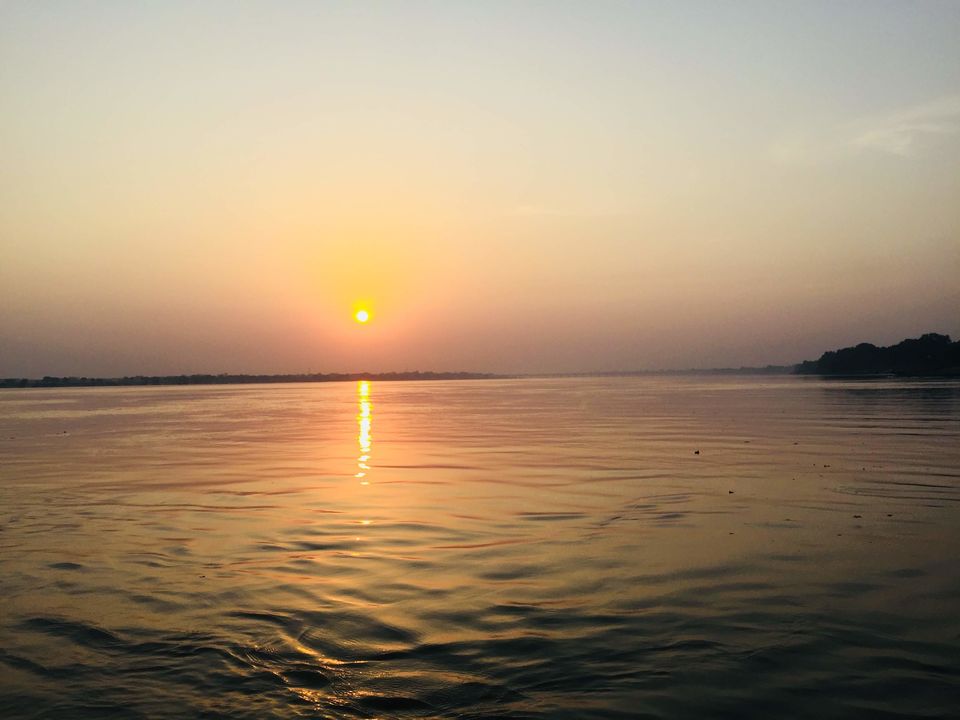 River Ganga is one of the major rivers of India that flows in to the land of Bangladesh through the Gangetic plains of North India. The river is considered sacred and holds religious significance. So, it is worshipped by the Hindus. The Ganges is originated from the Gangotri and has many temples settled along its banks. Varanasi, being situated on the banks of River Ganges is regarded as the most holy city of India. The earliest Hindu Scripture named Rig Veda has the mentions of River Ganga. 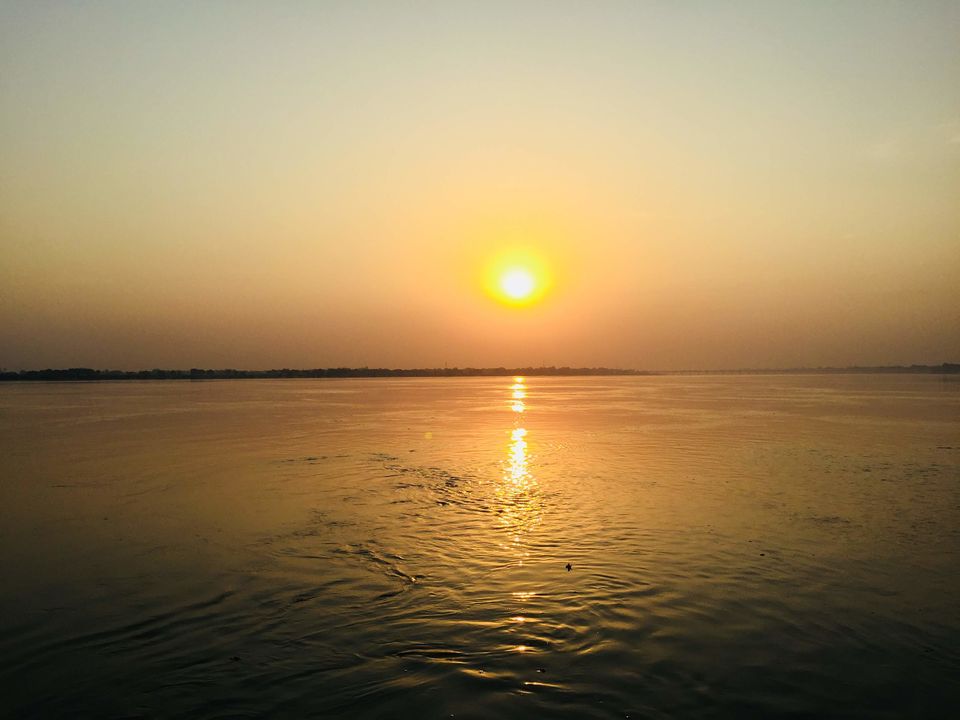 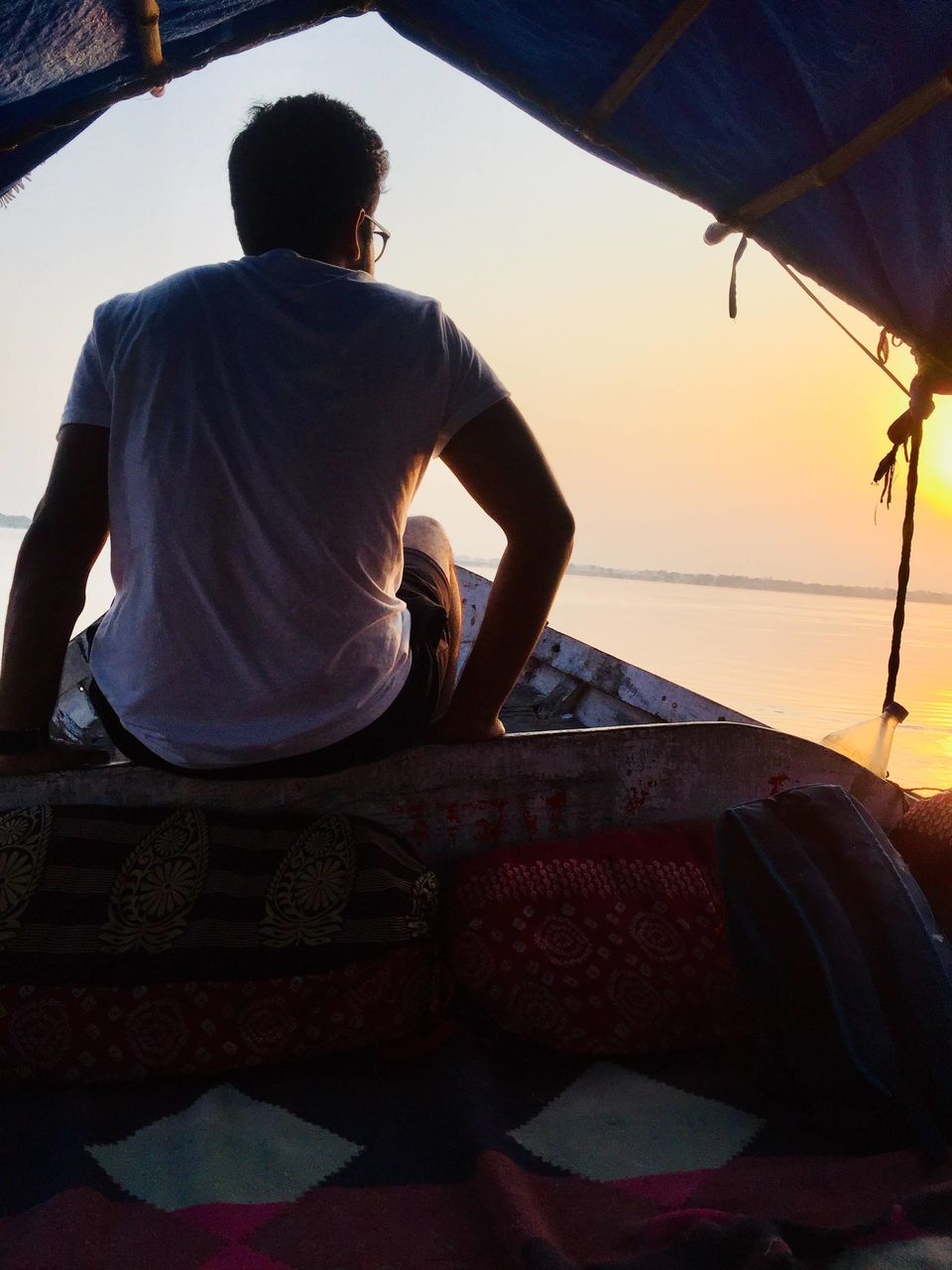 There are two more famous cities of India- Haridwar and Allahabad (or Prayag) situated on the banks of River Ganges, hosting the famous Kumbh Mela festival. This festival is the largest human gathering in the world, visited by travelers from all across the world. People come to get the ashes of their relatives immersed in the holy waters of the Ganga as it is believed to connect the departed soul with heaven. 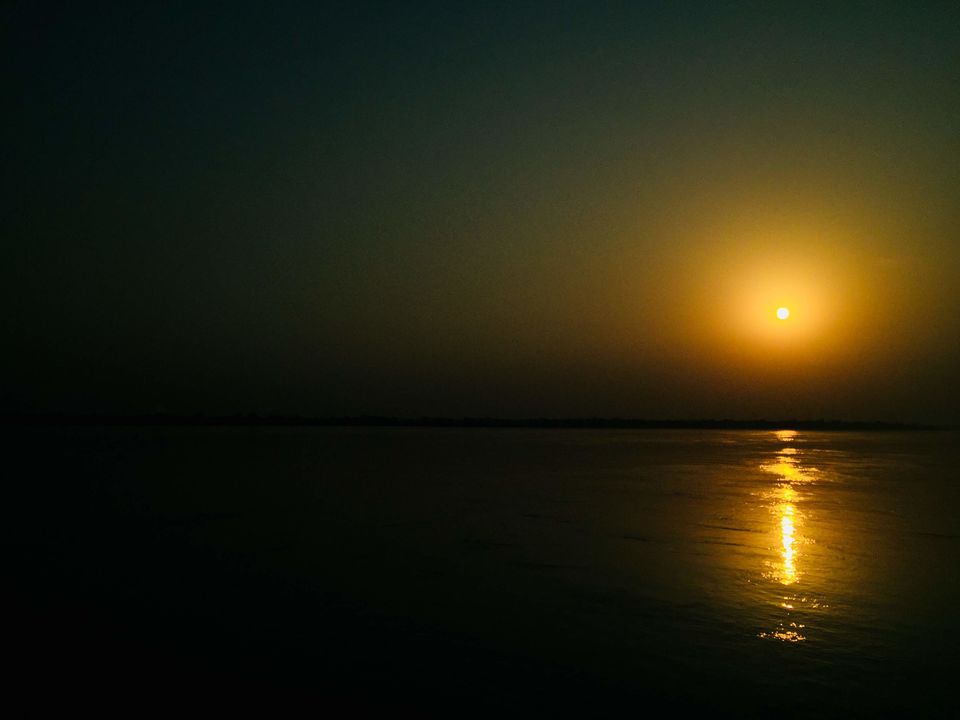 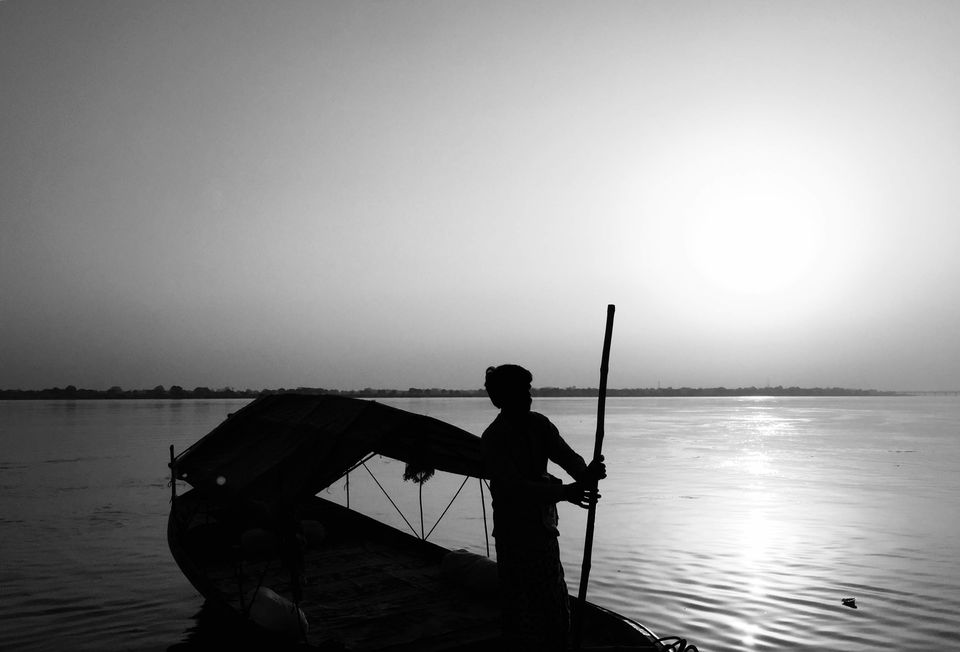 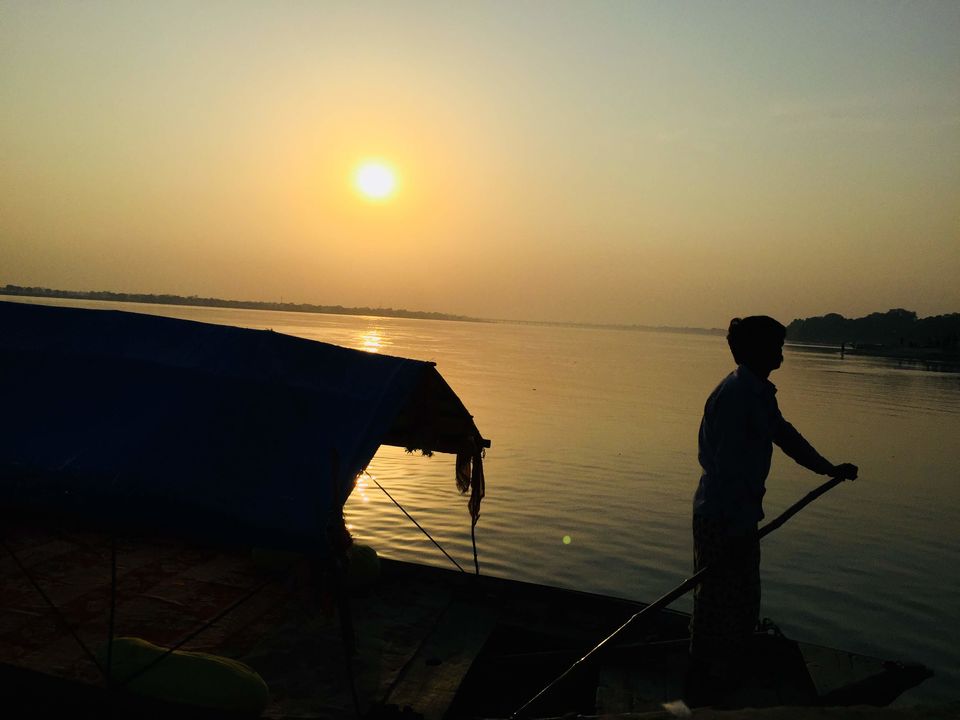