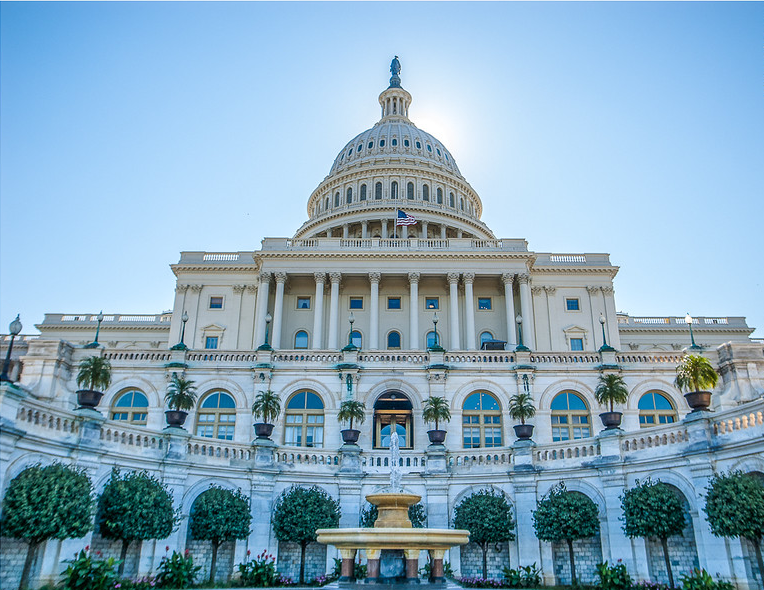 So you're heading to Washington DC and it's your first time in the city - do you know where you want to stay?

Washington is a huge city and the capital of the world's most powerful nation. It's got hundreds of fantastic Washington hotels for you to stay in. Here we take a closer look at the different parts of the city where you can base yourself.

Washington DC (or DC as the locals call it) is one of the world's greatest cities and possesses a treasure trove of some remarkable historic attractions. It's here you'll see world-famous powerful and iconic buildings, monuments and memorials, most of which are located in the National Mall.

The National Mall attracts millions of visitors each year. It is located in the heart of Washington DC and is essentially a historic national park that stretches for over two miles. It is home to the Capitol Building, the George Washington Monument and the Abraham Lincoln monument.

It was designed by city planner Pierre L'Enfant, who's plans entailed connecting these three major symbolic monuments. The Mall is also home to the Smithsonian - a collection of 19 of the most famous museums in the States.

This National Mall is the top visitor attraction in Washington DC and one of the top visitor destinations in the US. It can take more than a week to get around and explore everything it has to offer, so if you want to have a base close to the Mall, then choose hotels in downtown Washington DC that are within walking distance.

Downtown Washington DC is one of the most privileged hotel quarters of the city. Pretty much everything that DC has to offer is concentrated in this area.

As well as the National Mall, it's got a lot of non-Smithsonian museums and galleries and other top sights like the White House and the Kennedy Centre. Downtown also has the city's central business district, the Convention Centre, the George Washington Museum and the Nationals Stadium.

The Washington DC area is made up of the East End, West End and Waterfront districts. As most tourists want to stay close to the Smithsonian and the National Mall they choose hotels in the East End district. This is the 'touristy district' and there are plenty of shopping opportunities, restaurants, and bars in this area.

The West End has also easy access to the National Mall and is home to the central business district, K Street, the Foggy Bottom Neighbourhood and Lafayette Park.

It has lots of hotels dispersed throughout the area, which are ideal if you want to be close to the White House, the Ellipse, the George Washington University, and the Kennedy Centre.

The North Central area of Washington DC is home to the districts of Dupont Circle, Shaw, Adam Morgan, and Columbia Heights. Dupont Circle is one of the city's trendiest neighborhoods and is particularly known for its lively nightlife scene especially the northeast side which is home to many legendary nightlife strips.

The Shaw district is just north of the East End. It is a wonderful location for you to stay in with plenty of restaurants, cafés, shops, and nightclubs especially on its most famous street - U-Street. The area is particularly known for its jazz clubs.

A lot of visitors tend to base themselves in the southwest of Shaw to be closer to the White House, but the truth is, no matter where you stay in Shaw you'll be near a metro stop, restaurants, shops, and bars - what more do you need!

The Adams Morgan and Columbia Heights can be found north of the city center. Adams Morgan is known as the best nightlife district in the city, so if pubbing and clubbing are at the top of your agenda then choose a hotel in this district and have it all just steps from your doorstep! These districts are also well known for their shops and shopping malls.

Hotel rates may be more affordable in these districts compared to the West and End end areas of the city. West of the city center is the charming neighborhood of Georgetown, Washington DC.

This is where you'll find Washington DC's high-end shopping, dining, and nightlife. It is one of the prettiest areas of the city and its beautiful cobbled streets are home to some impressive 18th-century houses and attractions.

We really appreciate your comments. We reserve the right to moderate posted comments and may paraphrase individual entries.

The one thing to note about Georgetown is that it has no metro station, so you'll have to get by with car or bus transport or you could just walk a mile to the Foggy Bottom metro station.

Shopping is a major pastime here, although you need plenty of dollars for it as it is mainly upscale boutiques and designer stores you'll see here. This area also boasts the best dining opportunities in the city with world-class wine and food everywhere you go.