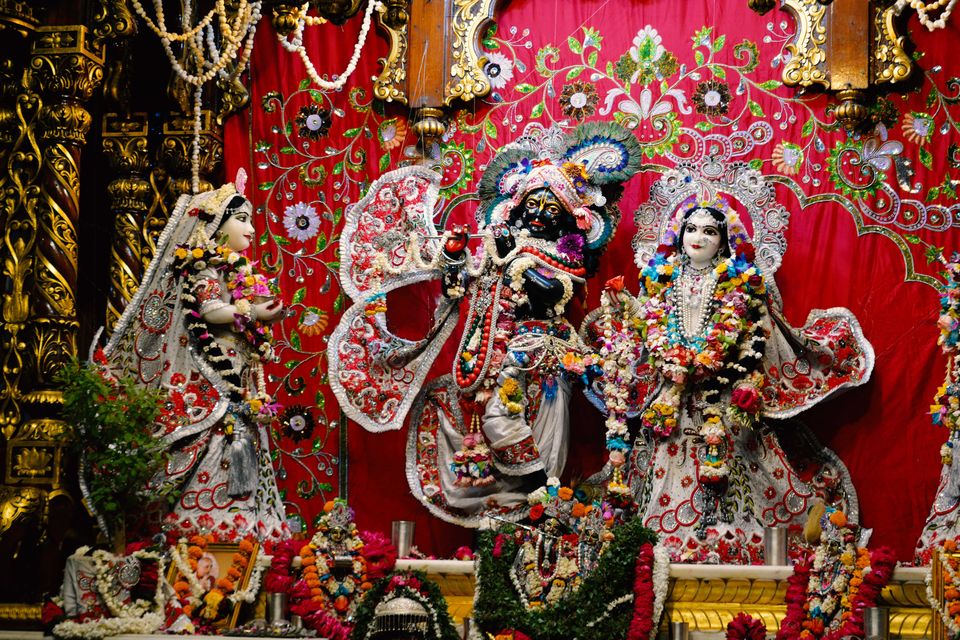 The region is closely related to the Hindu epic Mahabharata. Krishna is said to have spent his childhood and adolescence in Braj and therefore, the region has an important status in Hinduism.

Krishna performed his numerous popularly called his lilas in the 137 sacred forests, at the 1000 Kunds, on the numerous holy hills and on the banks of the river Yamuna. In Srimad Bhagawat, he himself says to his foster father, Nandbaba that Braj is a culture of forests and hills and not of city. Nowhere in the history of mankind, can one find such an emphasis on the harmony of human life with the environment.

Thus, the Brajbhasa, the language of Braj was the language of choice of the Bhakti movement, or the neo-Vaishnavite religions, the central deity of which was Krishna. Therefore, most of the literature in this language pertains to Krishna composed in medieval times.

Many international Hindu communities and disciplic successions established temples in the heart of Braj, the holy city of Vrindavan.