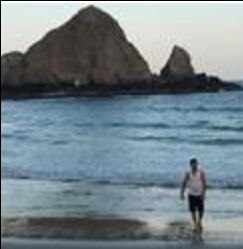 UAE is the amazing little country that has many places (all different from each other) but all we know about this place is Dubai or Abu Dhabi So I thought I’d do something a little different and write something which is neither Dubai nor Abu Dhabi but UAE, yes it’s The Emirate of Fujairah (one of 7 in the UAE situated at East Coast) is located just a short drive away from Dubai. It offers a completely different landscape and has corners that have such a unique beauty that it feels like poetry… the desert, the mountains, the sea, the souks...

It allows us to exercise our sense of discovery and rejuvenates our mind. Takes us away from the crazy pace of life that so many lead in cities. There is a great sense of connection with the creator, spending time in places that we aren't yet spoiled. It was the first time I was ‘truly in the desert, cruising at top speed, off-roading, riding by mountainside overlooking the turquoise sea.

Since I was leaving UAE in less than a month, I wanted to explore a little bit more of the UAE, and went on a drive with a friend on this mini road trip to a Snoopy Island. Driving from Dubai to Aqah takes more or less 2 hours (around 180 Kms) and the drive is worth a few stops. The Hajar Mountains took my breath away. They are truly amazing, powerful, mysterious and with almost no vegetation. The surrounding mountains were still stunning, and we didn’t see another car for miles

Once we were out of Dubai it was long straight roads all the way to Fujairah, with not much to see for the first half of the drive. Soon some beautiful rocky mountains popped up, and we headed to our first stop, the Fujairah Fort. We didn’t wnt up but spotted a big mosque, which happened to be pretty close by. We parked up close and wandered down to have a look. It turns out the mosque is actually still under construction, although it shouldn’t be too long before it’s finished. As I am not Muslim I cannot enter the little mosque but the roof and the shape of it was really graceful. The four domes remind of the Ottoman Empire and that is why it is also called Ottoman Mosque.

We then drove on down to the seafront, and continued our drive in search of Snoopy Island, so called because it looks like Snoopy lying down! What is special in Snoopy Island is that there are around the island many fishes and sharks... Yep! Sharks... The island stops the currents and is shelter of many different species including sharks.
Supposedly Fujairah is a great area for snorkelling and scuba diving, with plenty of fish and underwater life to see. Just another excuse to come back!!!

The distance from the beach of the hotel to the island is almost nothing. We stayed there in a little independent hotel called Sandy Beach Hotel & Resort. There are others close by in Aqah but we chose this one as it is right in front of the rocky island of Snoopy Island.

If you feel like touring around there is another stop close to the hotel that is worth the visit. It is the Al Bidiyah Mosque. The oldest mosque in the entire emirates ( 1446 AD). It was built with stone and mud almost in front of the sea. Beside it, on top of the hill, there are two watch towers. In the night the pictures are beautifully dramatic
Our Stay at the Hotel was like a dream, their private beach was a habitat of snoopy island, the picturesque background looks like we enjoyed the beauty of Thailand and UAE in one shot and of course with the water sports no less than we can enjoy at any other Beach. The Hotel staff was very courteous and the hotel pool was another beauty to cherish. Since it was a festive time, we had a Karaoke night in the hotel but we preferred relaxing at the side of the beach enjoying our hot coffee under the stars and the sky.

Next Day we took our way back to Dubai (we could have come back the same day but we planned to relax instead of making it a hectic trip).

On the way back. We stopped at the Local Market, which is located a short drive outside of Fujairah, on the road back to Dubai. Despite the name, it’s actually open every day of the week, and sells all sorts of goods from fruit and veg to huge carpets and rugs! We bought some Indian pottery called Matkas for keeping water (since we would usually not found the same in UAE)

We fuelled up with some freshly squeezed juices for the drive home, just as the sun was beginning to set.
It was so interesting to see another part of the UAE, especially as it’s so different from Dubai that I thought of exploring some of the other Emirates as well (which I will publish soon!!!)

I hope this post inspires you to visit this amazing place so close to Dubai! 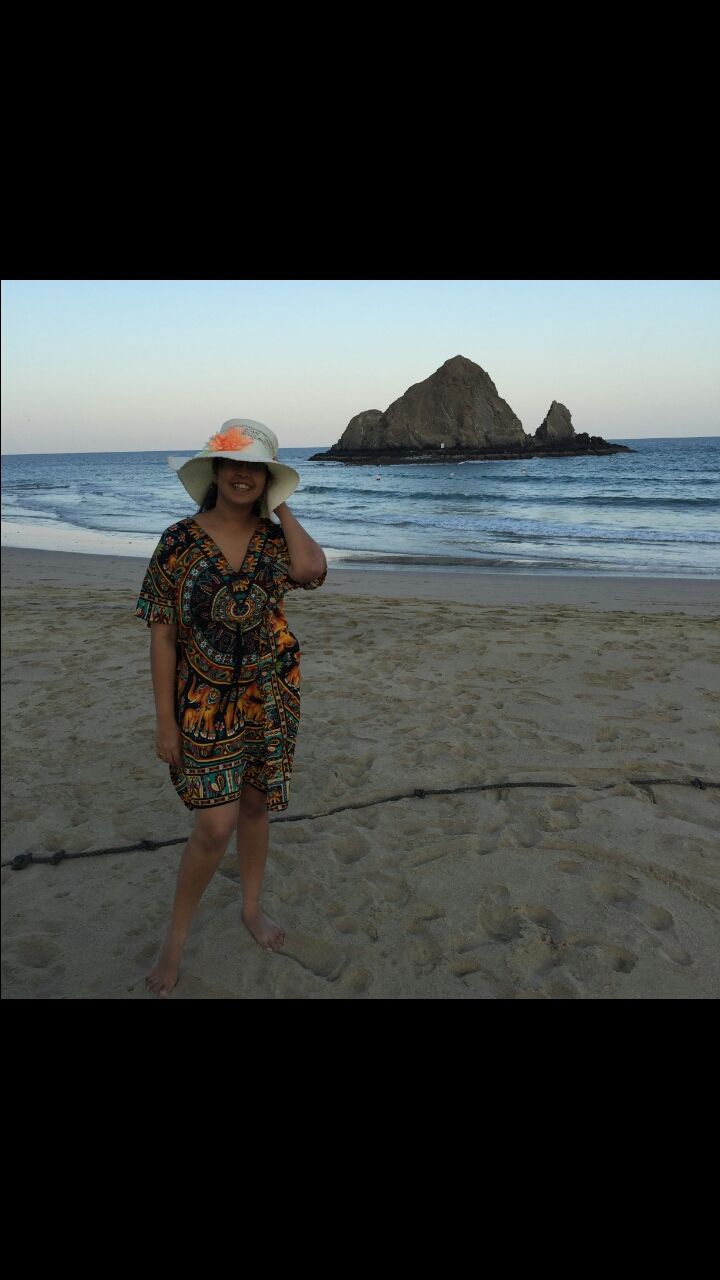 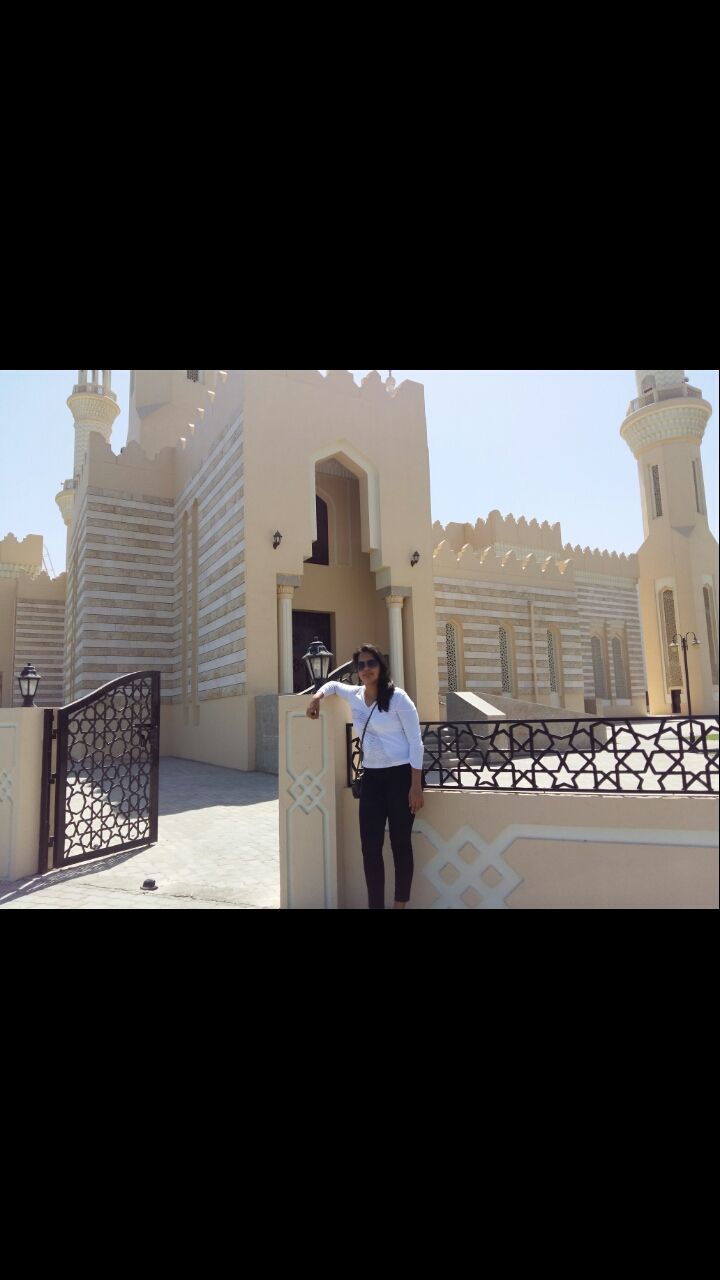