Grab a drink in AP before your favourite bar shuts down! 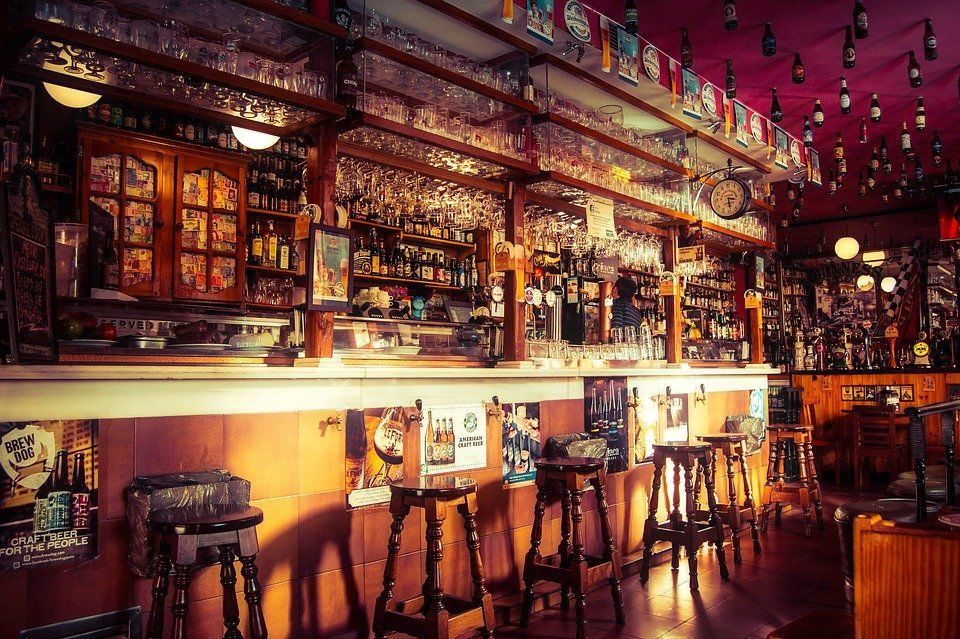 If you're someone who enjoys bar-hopping and trying out cocktails in different places, we've got news! In an attempt to implement liquor ban across the state, the Andhra Pradesh government has recently decided to cancel existing bar licenses and cut down the number of bars by 40 percent!

According to reports, at the review meeting held on Tuesday, the Chief Minister, Y. S. Jagan Mohan Reddy asked the officials to cut down the number of bars in the state by 40 percent. Apparently, there are 798 licensed bars, four pubs, and 38 star hotels with the permission to serve liquor. The Chief Minister wishes to act on his promise of imposing a complete ban on liquor that he had made to women before coming to power during his ‘Praja Sankalpa Yatra’.

A hike in the price of liquor sold in bars is soon to follow. The plan also involves setting up legislations and strict punishments for those indulging in illegal sale of alcohol. Violators will be slapped with a fine of up to three times the license fee, and a possible imprisonment of six months.

The new policy would allow the bars to remain open from 11 AM to 10 PM, one hour less than before. Star hotels may serve drinks till 11 PM.

When does it happen?

Deputy Chief Minister and Minister for Prohibition and Excise, K Narayana Swamy was available for further comments. He confirmed that the new bar licensing policy comes into effect from January 1, 2020.

He also added that the new bar licenses will be issued through lottery systems. However, the license and application fees are yet to be finalised.

What do you think of alcohol prohibition? Tell us about your views in the comments below or here on Tripoto.