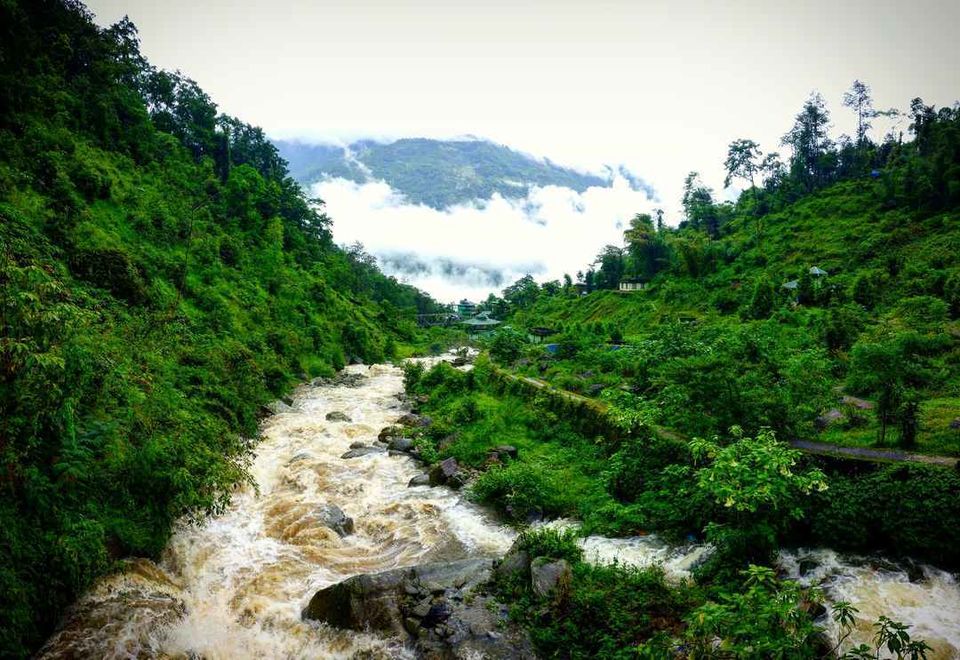 Setting an example for the rest of the country, Sikkim has earned the badge for being the world’s first 100 percent organic state. Beating 51 nominees from 25 other countries, the state received the UN Food and Agriculture Organisation’s (FAO) Future Policy Gold Award for this feat. Becoming an inspiration for sustainable organic farming, Sikkim received this award with Brazil, Denmark and Quito in Ecuador sharing the second spot. Also known as the “Oscar for best policies”, this award is co-organised by the FAO, the World Future Council (WFC) and IFOAM - Organics International for recognising the world’s best policies and laws promoting agroecology. 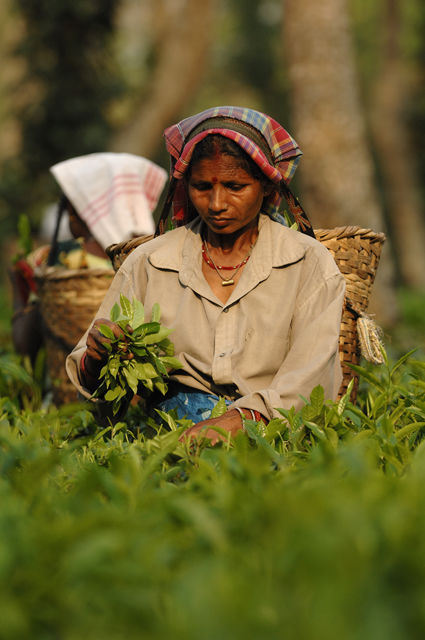 The policy that bought them the award, focused and achieved a total ban on the sale and use of chemical pesticides and fertilisers in the state. Sikkim’s organic farming policy is said to have benefited 66,000 farming families, thus giving a boost to the local economy.

Praising the state’s efforts, FAO’s Deputy Director Maria Helena Semedo recognised how the state had set an outstanding example to ensure respect for people and planet by transforming the food system. When the government initiated this mission in 2003, it faced a lot of opposition from the chemical sector. However, with a strong political will, it was able to overcome the hurdles and turn completely organic by 2015. In 2016, Prime Minister, Narendra Modi declared Sikkim as the country’s first organic state, setting a benchmark for other states as well.

Several Indian states like Kerala and others in the northeast are now trying to follow a similar example.