Mandalay Travel GuideMandalay TripsStarting April, You Can Finally Travel To Myanmar From India By Bus!

Starting April, You Can Finally Travel to Myanmar from India by Bus! 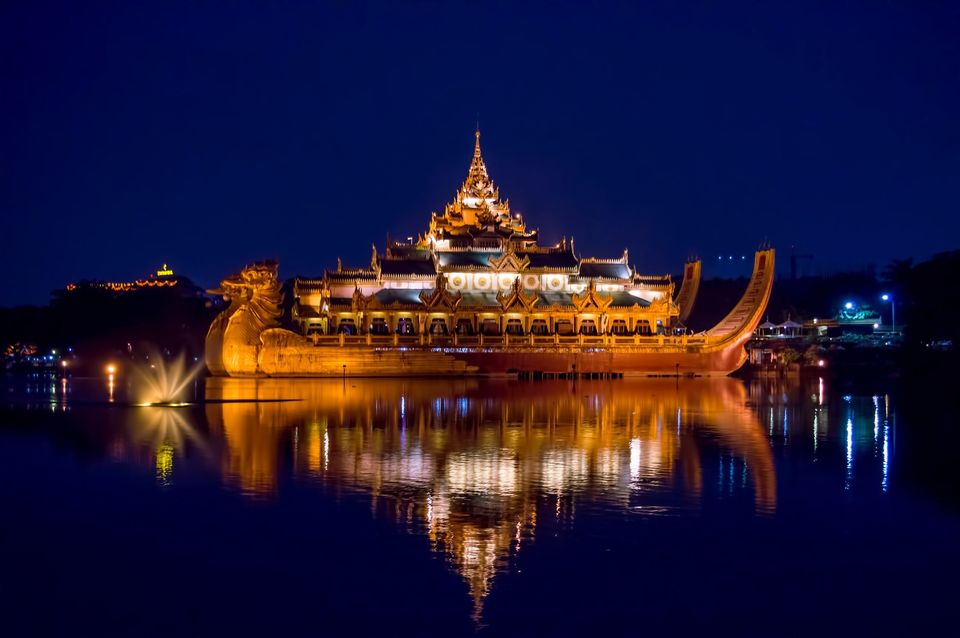 If travelling without flights and crossing land borders excite you, here’s some news to make your day! The much-awaited bus service connecting India to Myanmar is all set to start from April 7, 2020.

Running between Imphal in Manipur to Mandalay in Myanmar, the new service will fulfill your northeast dreams with the added benefit of visiting an international destination on a bus!

How will it help travellers?

Boosting connectivity between the people of both the countries, the 579 km bus service will be the first bus link after 17 years of government talks and planning!

Those looking for their first international solo trip will be able to access the country's bustling markets, numerous parks and lakes, and Buddhist relics dating back to the 6th century, by simply hopping on a bus from Imphal in Manipur.

The route for the trial run that took place in December 2015 covered Tamu, Kalay and Monywa in Myanmar. The route-alignment of the bus service was finalised based on a survey carried out by the Myanmar Government officials and a team of Indian officials.

According to media reports, N Biren Singh, Manipur's Chief Minister, said that the bus service will operate thrice a week and if demand increases, it may turn into a daily affair. The Chief Minister also mentioned that flight services between Imphal and Mandalay are also under consideration.

This development comes as a part of India's ‘Look East Policy’. This policy primarily aims at improved road connectivity with Southeast Asian countries.

With Myanmar just a bus ride away starting April, it is quite likely to emerge as the new favourite amongst Indian country hoppers. After all, haven't you been waiting for an international destination to become this accessible? Start planning your trip now!

What do you think of this story? Tell us about your views in the comments below or here on Tripoto.