When you can't 'Rome' #TravelFromHome 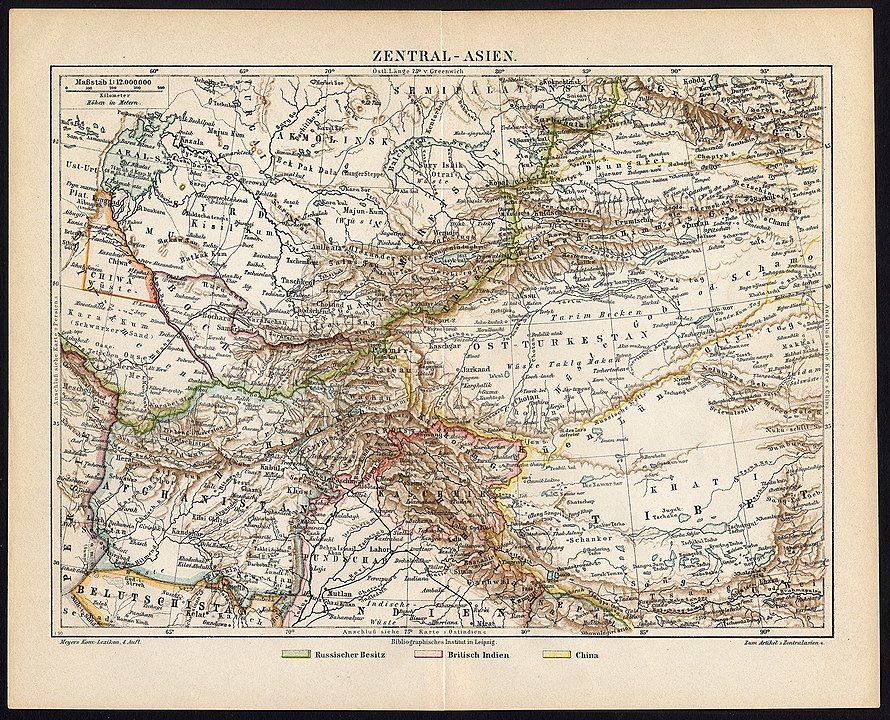 All the travel enthusiasts are yearning to move out and resume there wander lust. However this lockdown doesn't seem to end. Given that it may go on for another month, I decided to share few interesting things which I did sitting at home to pacify my hunger for travel, geography and spirit of exploration.

Although the show was originally based on evaluating different Cars/Super Cars (it was called BBC Top Gear), this time, the presenters/producers of the show gave a twist to it which any explorer would love to watch. Most of the episodes takes the 3 veteran presenters Jeremy Clarkson, Richard Hammond and James May do scripted heroic acts at extremely scenic and never heard before (or only heard before in magazines) locations. The show takes you to most isolated areas of Mongolia, The Sahara desert, The pristine Namib desert, the Alps. In one of the episodes, we drive through Spain on 3 Grand Tourers, on a scenic route. The show is a mixed bag of travel, adventure, humour, and Automobiles. 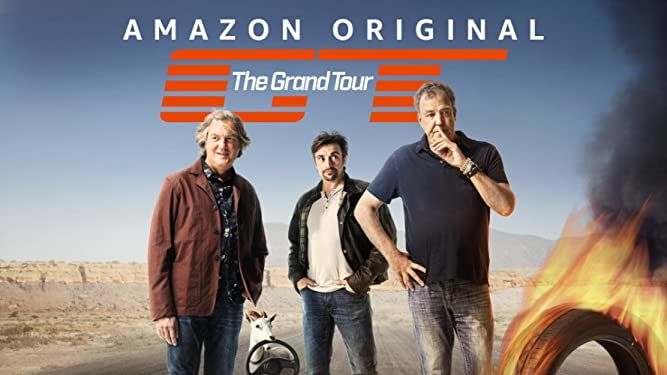 I do not just like visiting places, I also read books on exploration, write my experiences and even participate in Travel and Tourism quizzes. I had purchased a bunch of books from "Bookchor's" "Books by weight" sale that frequently gets put up in the city. Although the guide is pretty old, but it gives you a first hand experience of Fijian Culture and its history, cuisine, places of interest, Do's and Don'ts. 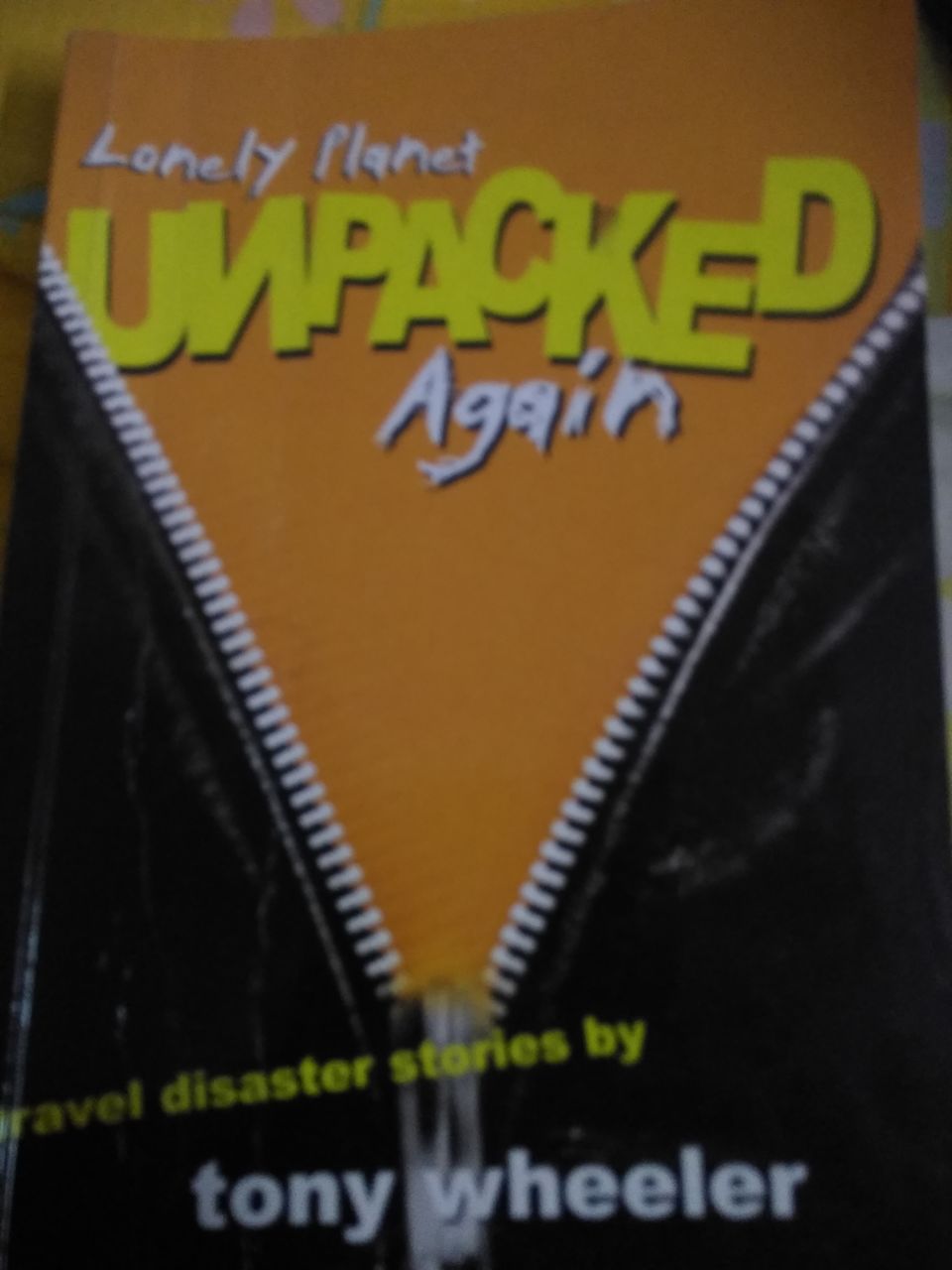 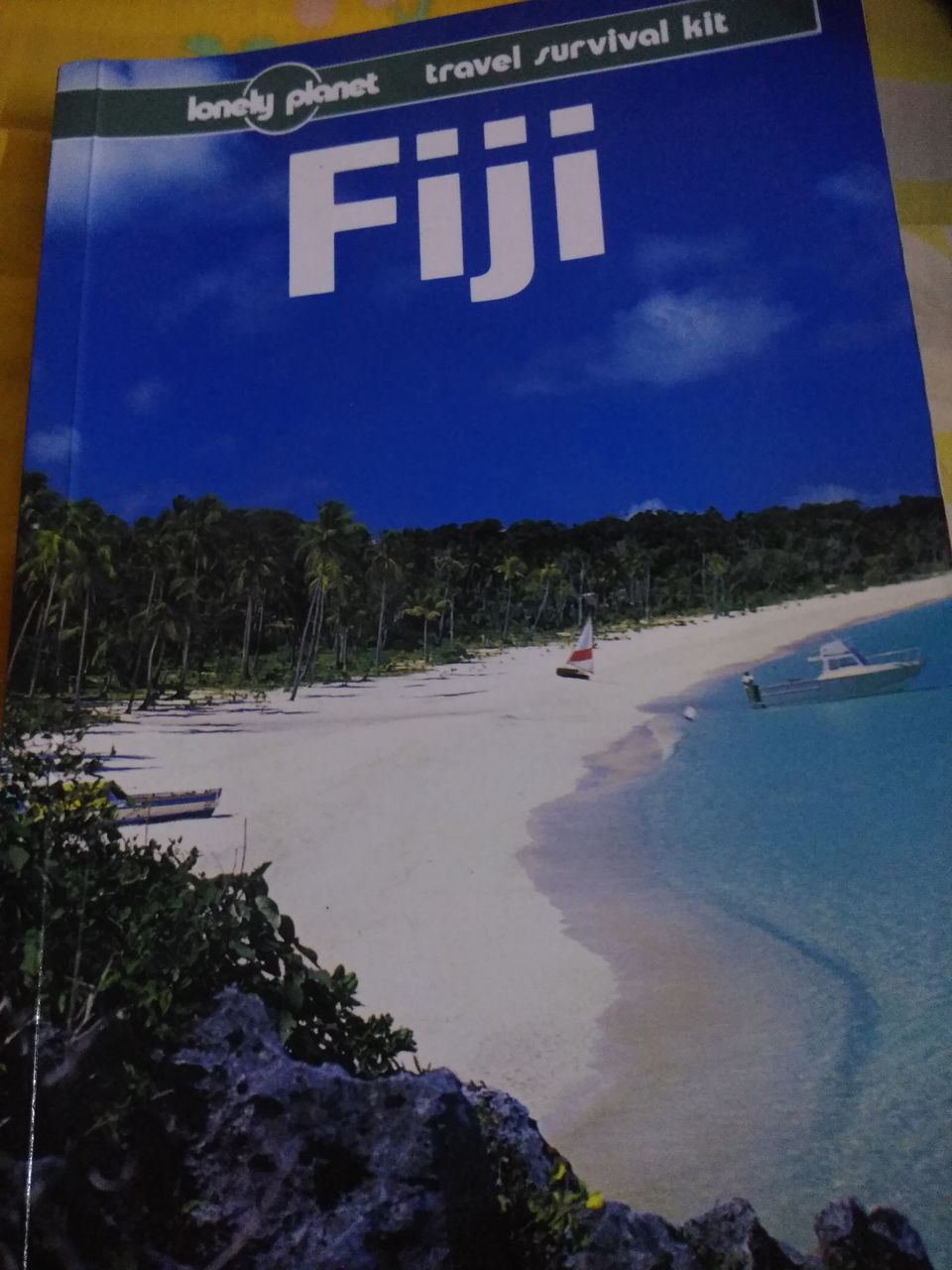 The lonely planet "Unpacked Again" is a series of books that share quirky tales and Close encounters of Lonely planet Travel writers and staff. Revealing the challenges that lie in wait for budding travel writers, this book is an eye opener about the hazards and difficulties in a life of a travel writer that is hidden behind the pictures.

As the lockdown started, I saw many posts regarding Google's VR app that showed 3D animal figures in front of your home backgrounds. As a Travel enthusiast I couldn't think of anything else but to check out different apps available on Google Play Store that provide 3D and VR based tours of most famous places of interest around the world. 2 Apps that I found worth downloading and keeping indefinitely are SiteVR and Expeditions. Both have a good UI and give a very immersive VR experience. I have visited Egypt and its Pyramids, Eiffel Tower, Mount Rushmore just to name a few places. 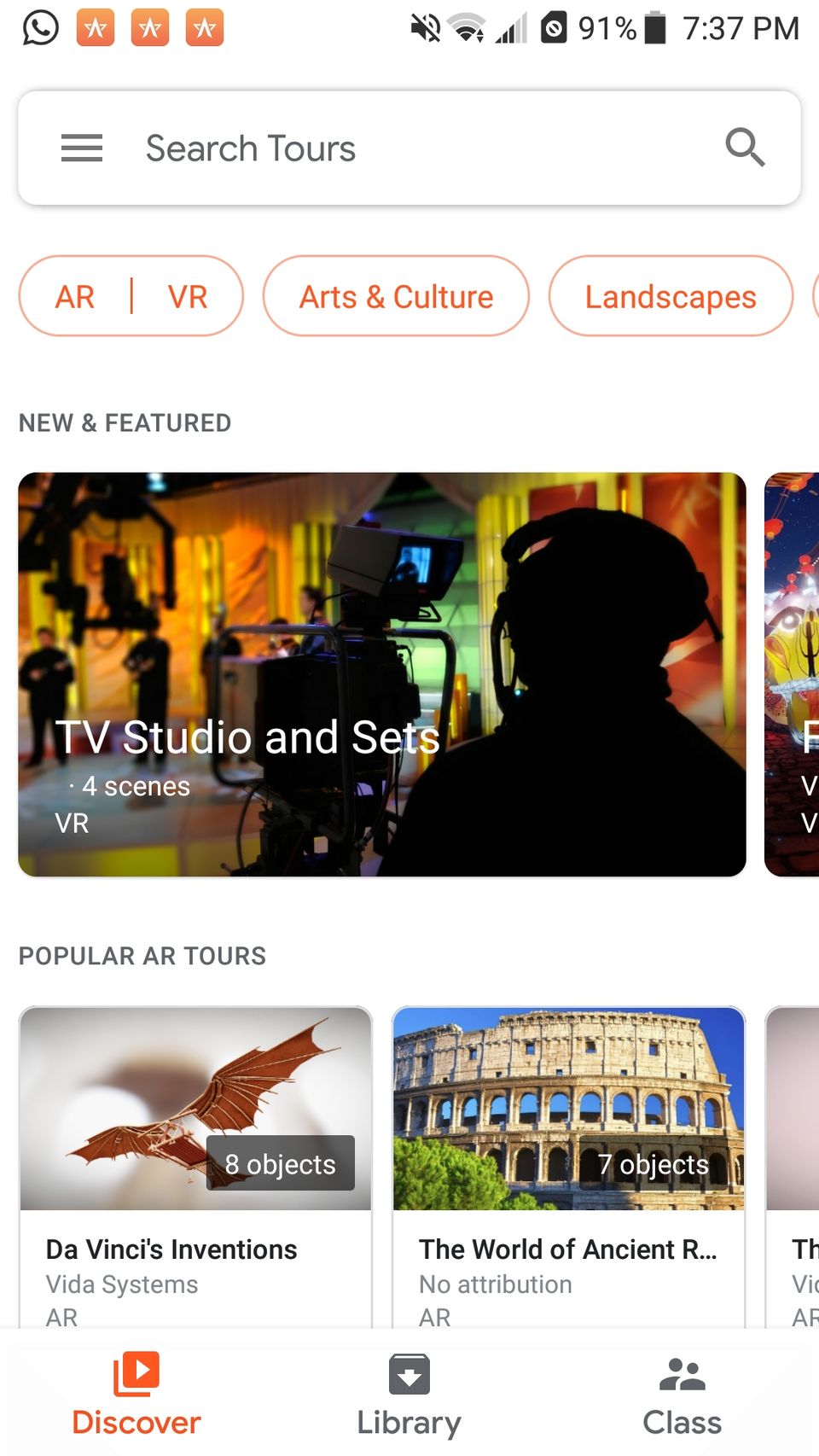 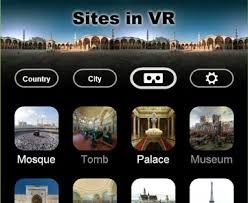 This almost everyone must of done many times whether it be lockdown or not. However, it felt more attached this time, and some memories got refreshed too. In my case, it filled in some gaps in my perception of what places I had visited and didn't know that I had. For eg: there is a photo of me at the bottom of Dudhsagar Falls, Goa. Till today I didn't realise I had visited the waterfall. 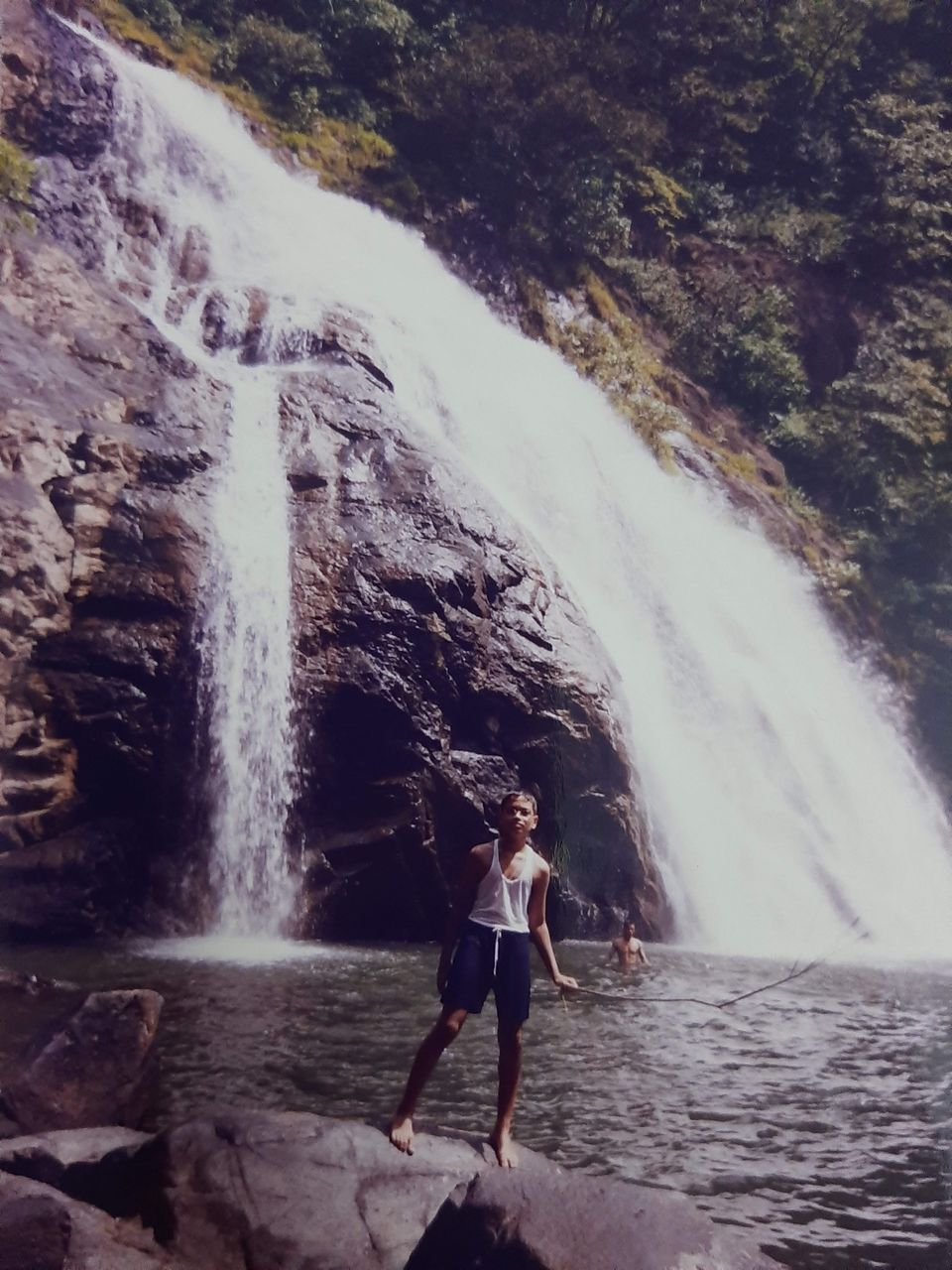 This is old school. The 1st one is simple, your opponent speaks out a places name, and you should name a place starting with the ending letter of your opponents place. The 2nd one although seem simple, becomes head scratching. You and your opponent has to give a name of a place of the other person to find on a map. The more detailed the map is the more difficult it becomes. Make your own rules and enjoy the activity.

For eg: Find Baibek in this map below :)

I plan to be regular in the Travel and Tourism quizzing circuit in the future. So making this time to go through as much material available. Wikipedia is the best source, also there are plenty of magazines one can subscribe. I have subscribed to online and Email version, so I weekly go through newsletters. Quizup is another good app on google play store to brush up your trivia skills.

7. Re-watch movies under the exploration genre:

Here's my list of movies to watch under the genre travel and exploration:

PS: Most importantly, do not loose hope, and keep making plans for the future when the sun will be bright.