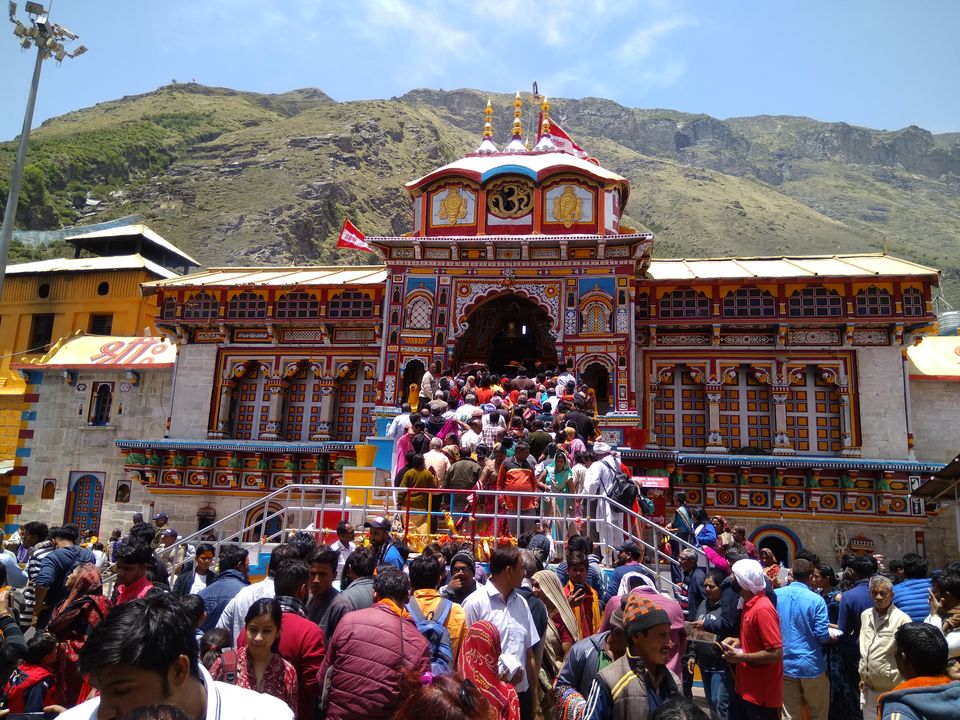 Badrinath Dham is located in the Chamoli district of Uttrakhand, the main temple is located between two mountains which are named as Nar and Narayan, this is because as per Hindu Mythology Lord Vishnu is said to be the incarnation of sages Nar and Narayan. The river Alakhnanda (which later merge with Bhagirathi to form the mighty Ganga river), flows with full force near the temple, which is beautiful to see.

Very near to the main temple is a natural hot-water kund, known as tapt kund and it is said to be very sacred to take a dip in this kund before entering the main temple. 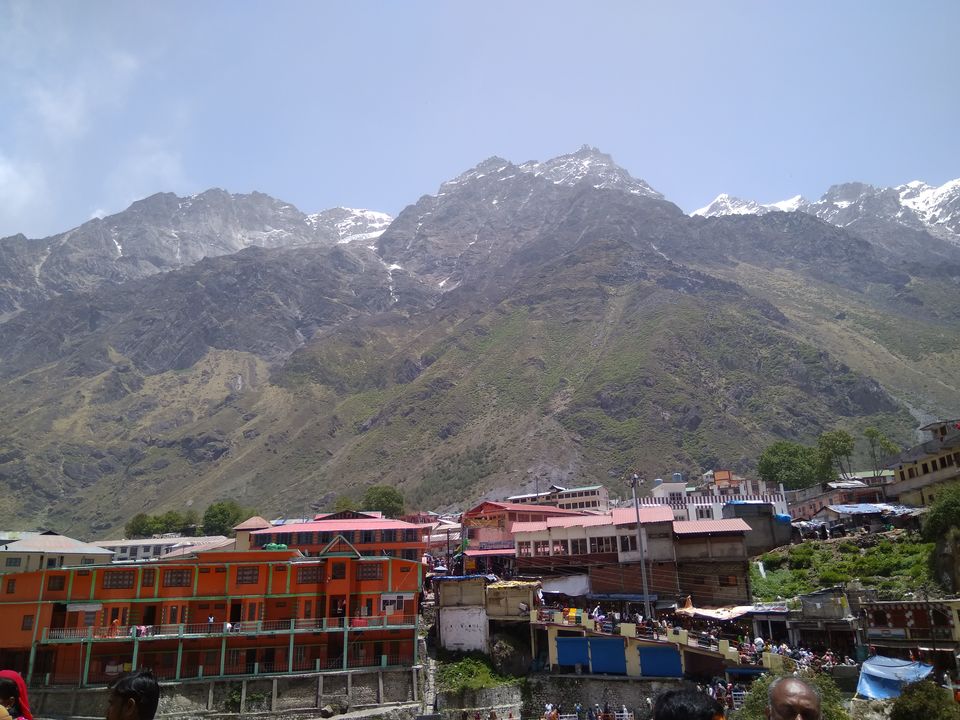 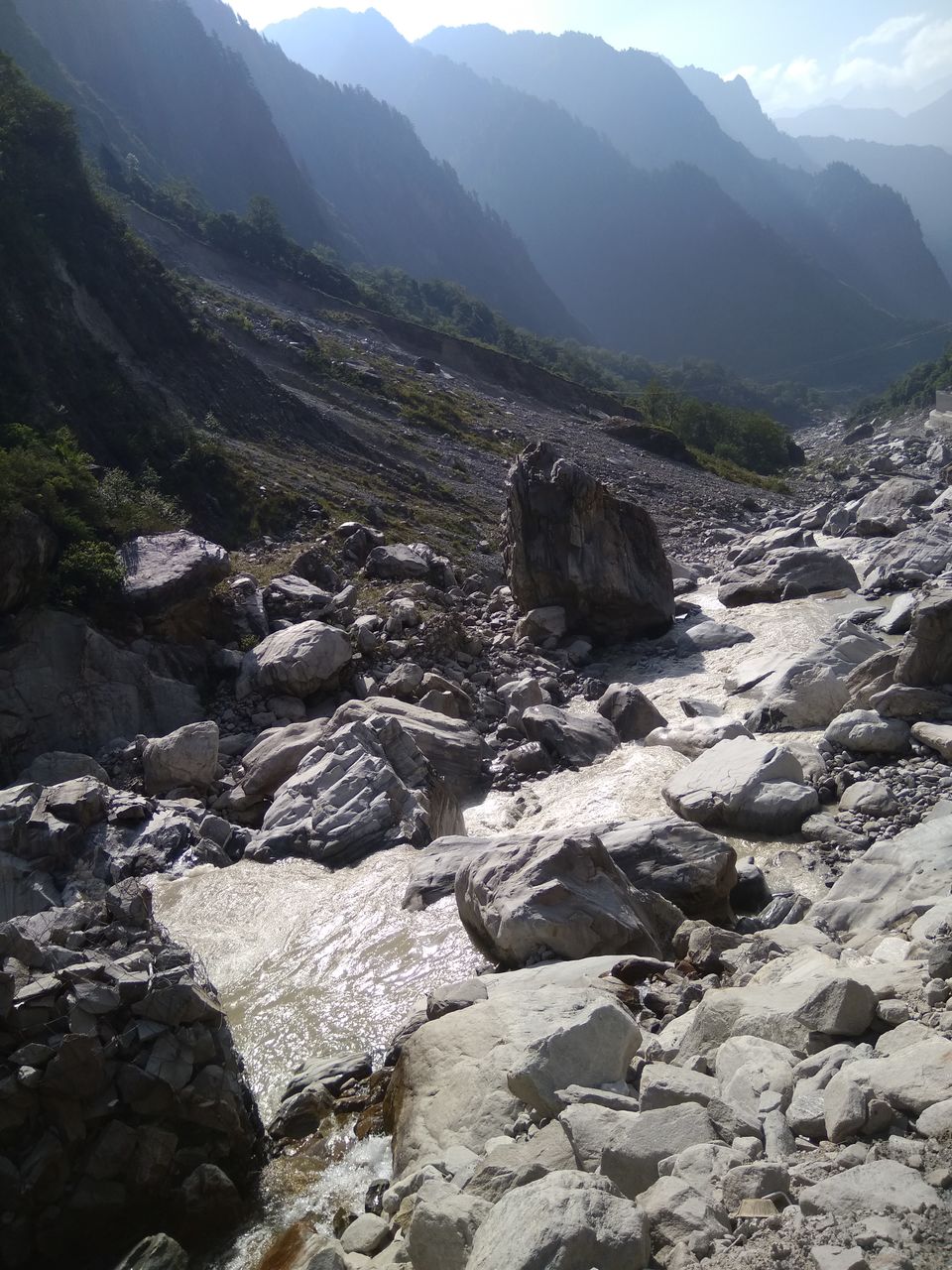 ALAKHNANDA RIVER NEAR THE MAIN TEMPLE 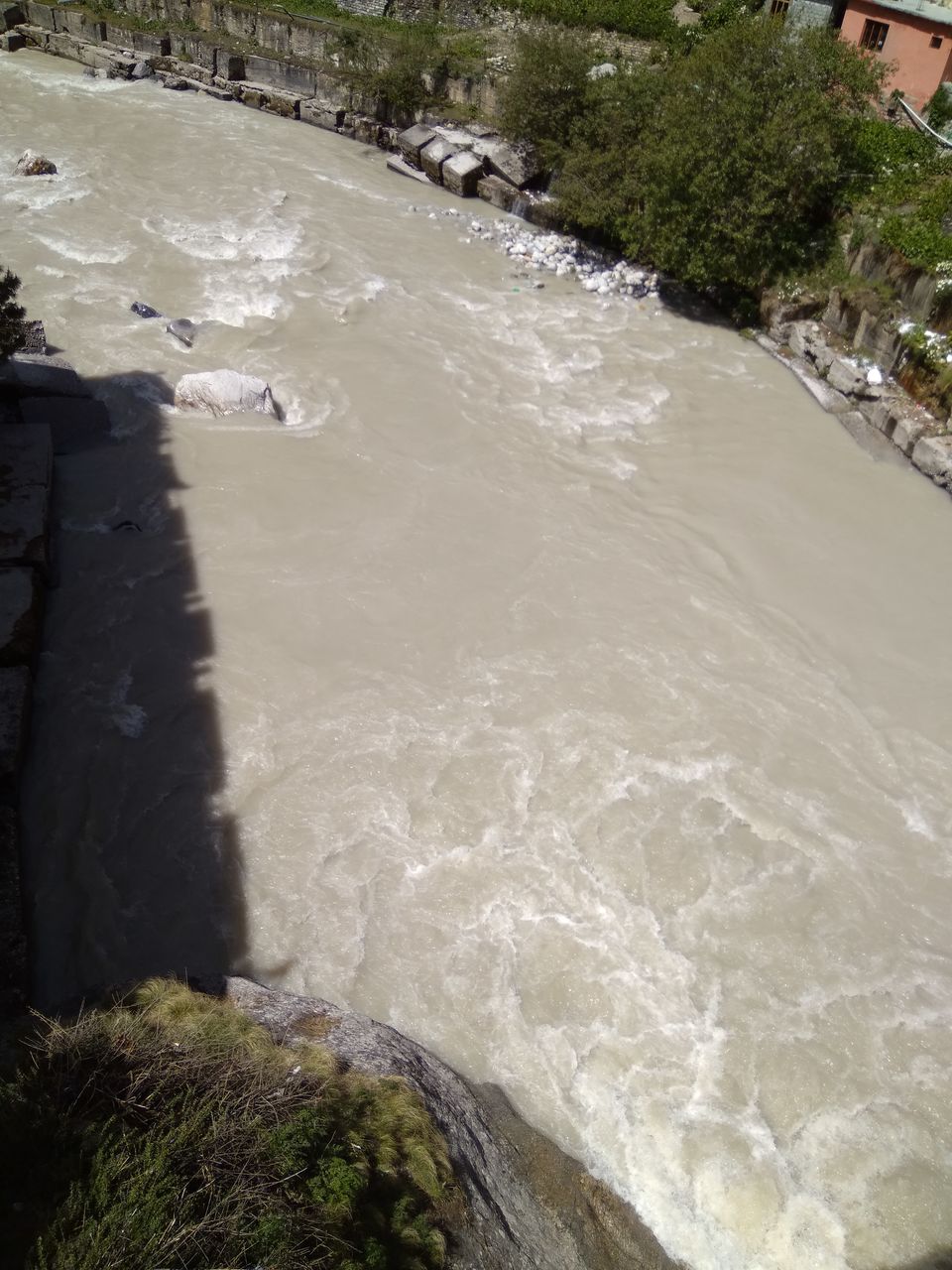 BADRINATH TEMPLE AND NEAR BY TAPT KUND 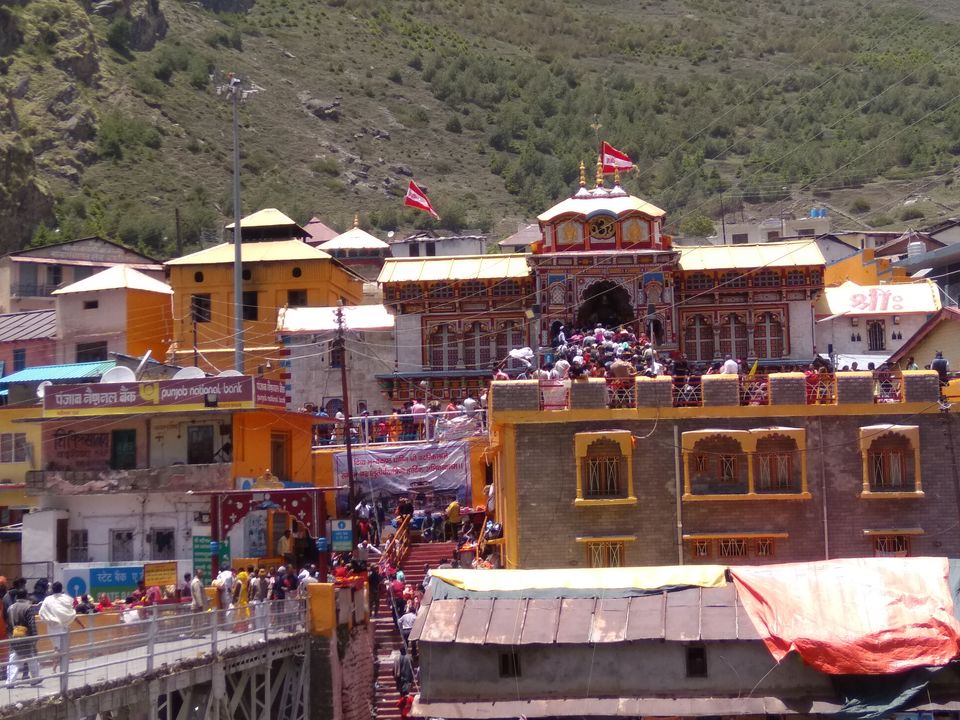