A piece of Bratislava 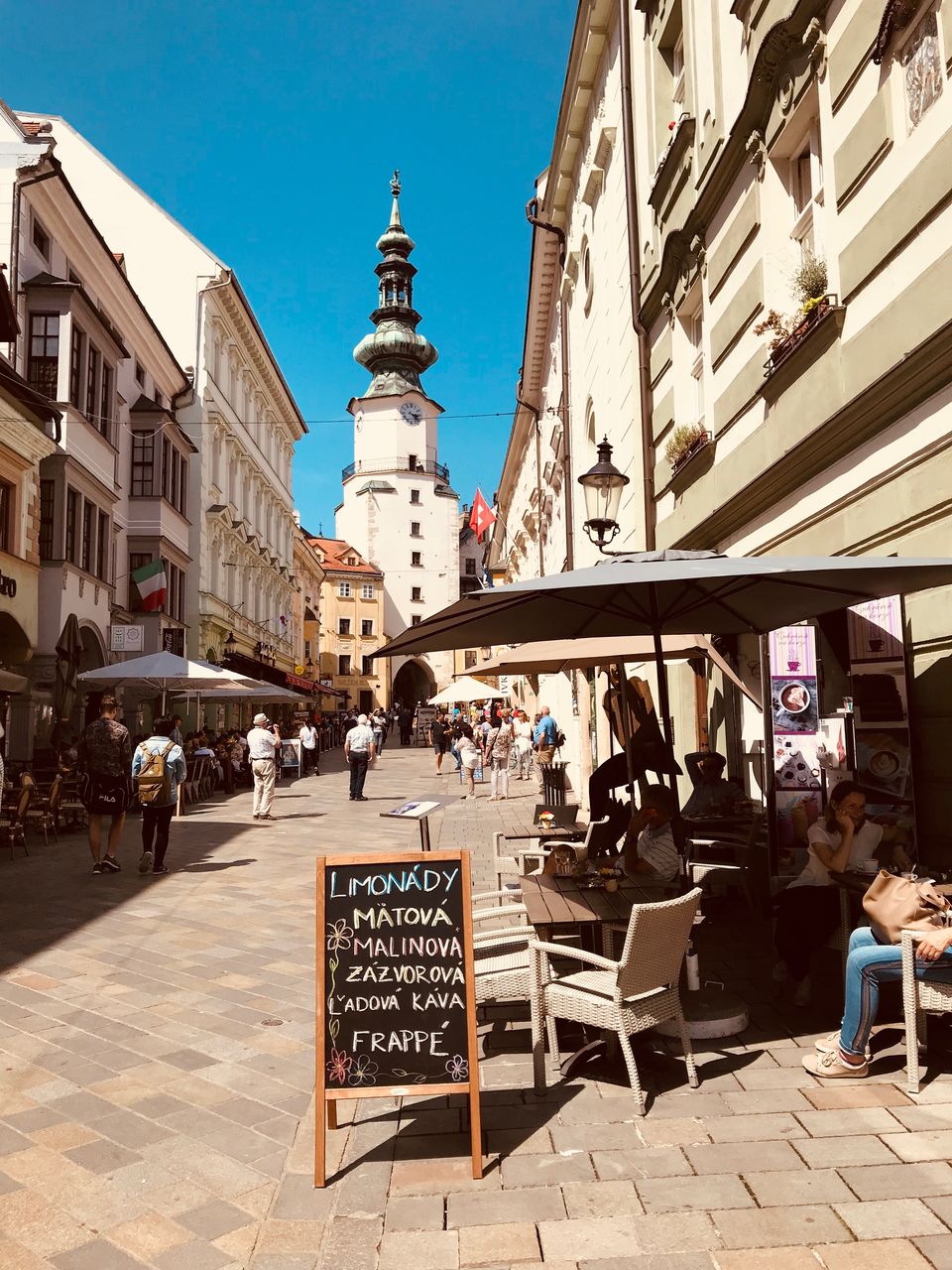 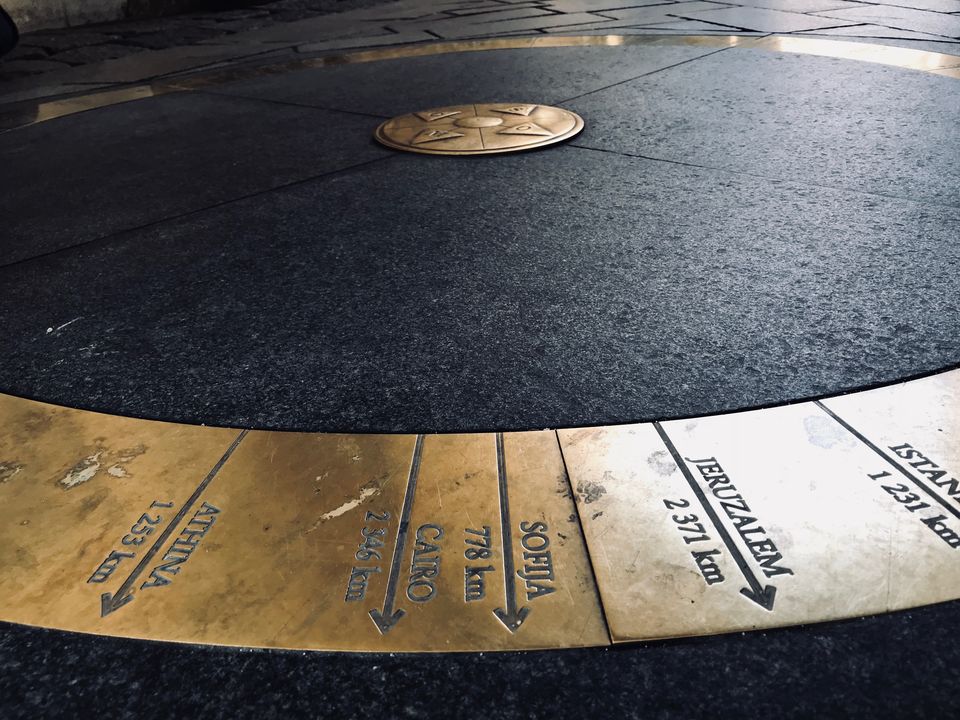 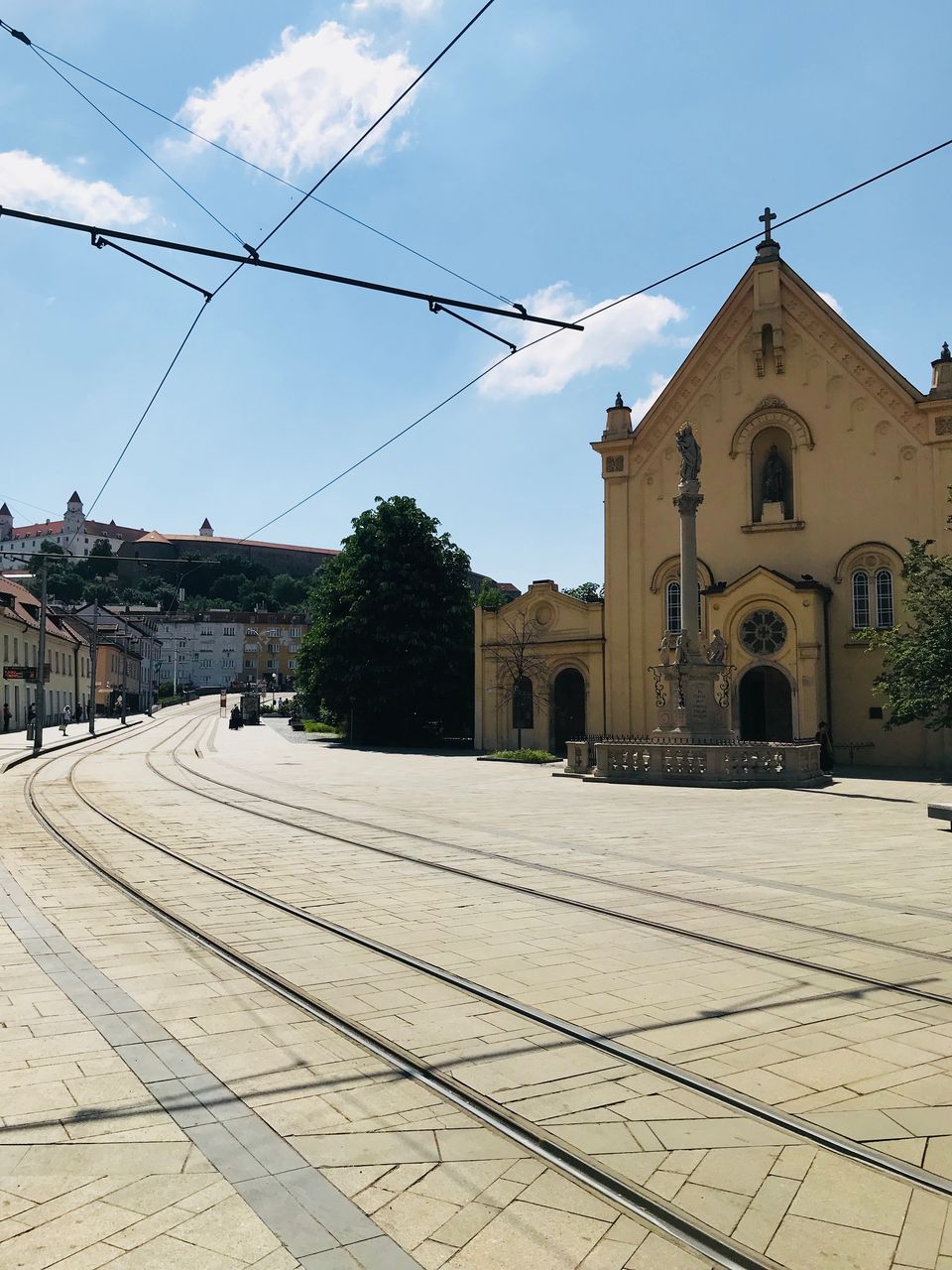 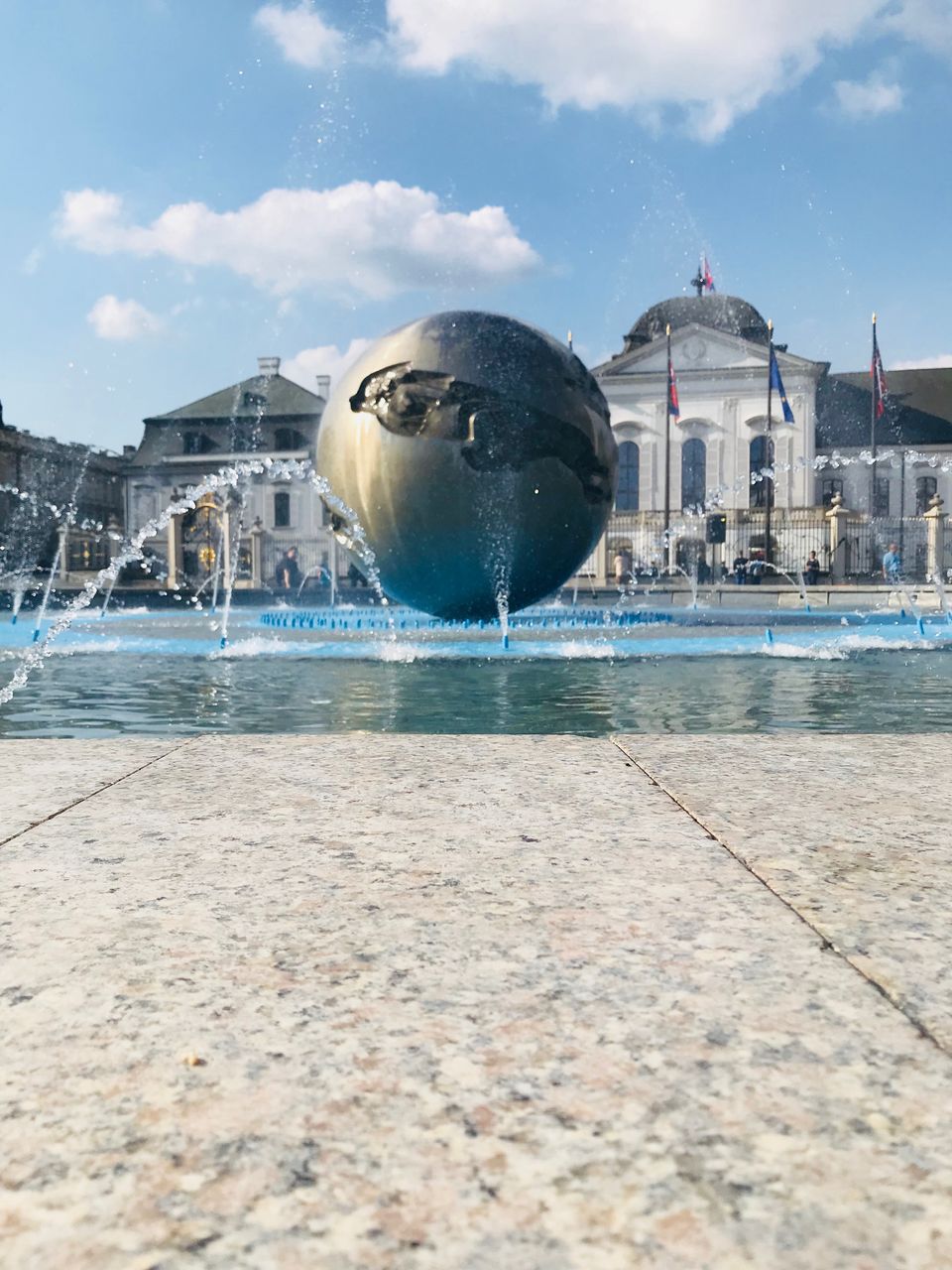 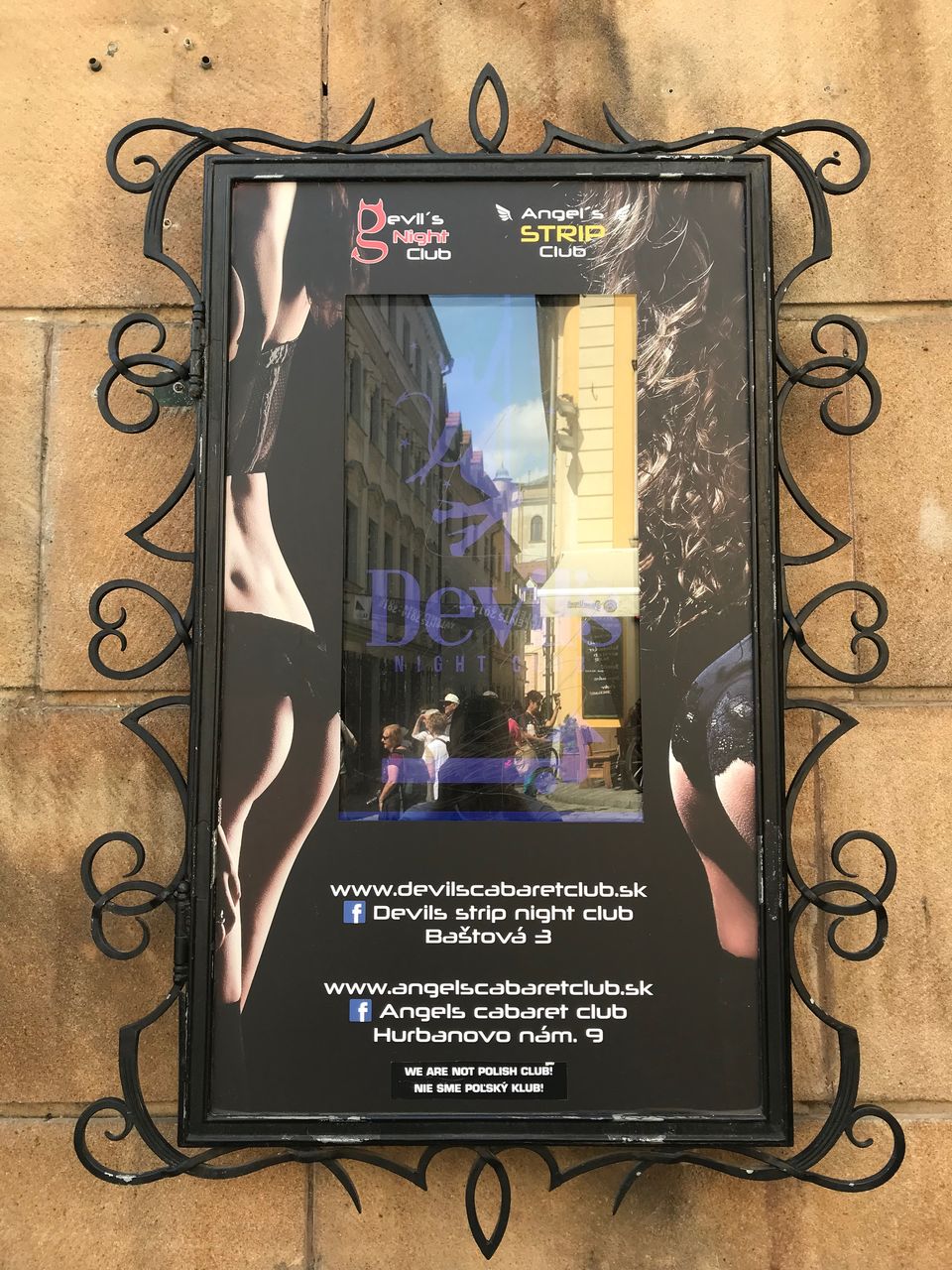 A great journey with my girlfriend, it began in Vienna when we took a bus for only 5 euro. It took around 1 hour and 20 minutes to reach the destination. And there it is - Bratislava. Our previous stops were Prague and Vienna and to be honest we didn't expect much from Bratislava. It turned out to be very charming city which I would visit again.

We spent couple of hours there cause I had to catch the flight back to Sofia. We managed to take a look at the old town which is very beautiful. There were not so much tourists and a noise like Vienna or Prague. You can enjoy it without being distracted by the crowd. I got the impression that Bratislava is a calm city in which I could actually live.

It seems that "thai massages" are very popular. We came across several places for a short time. The same is in Prague but I will tell you about it in another trip article.

We saw a lot of strip club adverts. I can only image the night life of Bratislava. I bet it will be amazing.

We had a short walk on the riverside. There were many modern ships which offered decent restaurants and long trips. You can actually travel like that to many cities including Vienna, Budapest, Belgrade, to name but a few. Next time I plan to go back to Bulgaria that way.

QUICK FACTS: Danube river is actually the longest river in EU and it has been called "the river of the kings".

In short, we missed a lot. It was really difficult for me since I had really heavy luggage.

Looking at the google's recommendations I think we missed Bratislava castle, UFO tower, Devin castle and the blue church. Too bad that we didn't have the time to visit these places. The view from the tower would be amazing.

Lets calculate approximately the price of one day trip to Bratislava. There are really cheap flights from Sofia to Bratislava with wizzair company. Very often you can find bidirectional tickets for 40 euros. The price for a meal is more or less 15 euro. Let's say that you will spend around 20 euros in worst case scenario if you get an ice cream, magnets, coffee break, transport tickets or something else. To sum up: one day in Bratislava will cost around 100 euro per person.

Tickets for museums or other entrance prices are not included.

Bratislava has a lot to offer. I hope I return one day to see all things I have missed. I recommend visiting the city. One day would be enough to explore the places you think you would enjoy. Two days if you want to cover all places in case you are not big fan of historical stuff and museums. I would consider the nightlife as well.

Thank you for reading. I hope you enjoyed it.