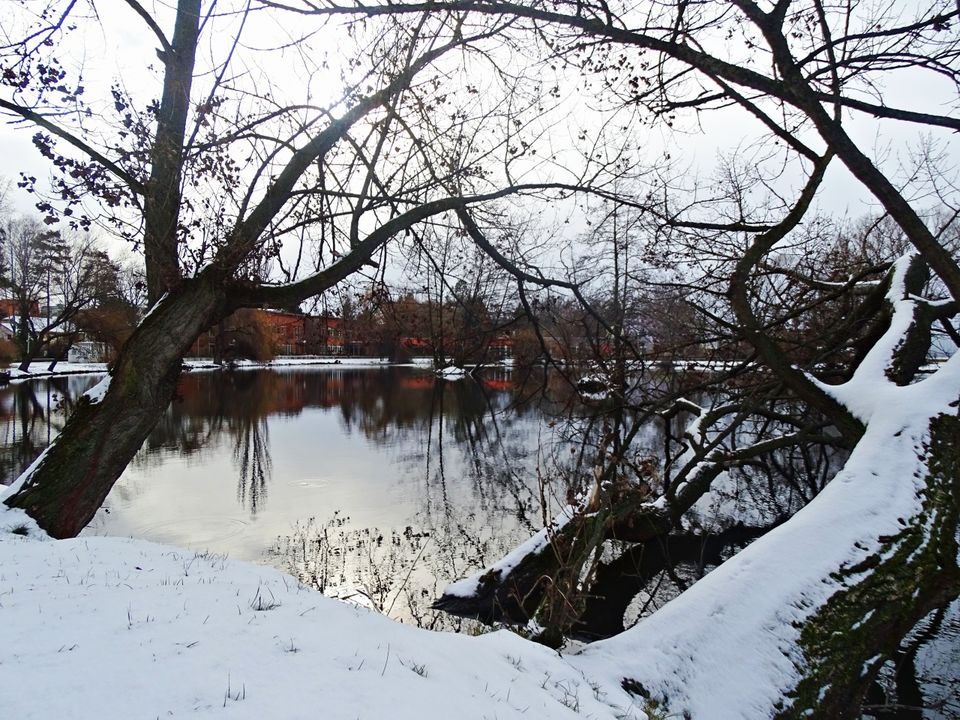 As a lot of you who follow my updates on Instagram, might be knowing, that I recently did a 2-week Euro Trip covering 6 cities in 4 countries from the 9th January to 23rd January. After the trip, when I shared my experience with my friends, everyone was shocked when I told them that I did the whole trip within 260 GBP / 370 USD / INR 23,500 excluding the 92 GBP Schengen VISA fees.

Being off season, I was able to fix up my transportation for my Euro Trip from Leeds – Leeds under 95 GBP. This included my transportation from Leeds – London – Prague – Brno – Vienna – Bratislava – Nitra – Budapest – London – Leeds. Despite being winters, I travelled light and took advantage of Ryanair’s non-priority low fares, which resulted in my flying from London – Prague in 15 GBP and back from Budapest – London in 25 GBP. Within Europe, I travelled with FlixBus and RegioJet, which offered fares for as less as 5 GBP and a travel time of anywhere between an hour and an hour and a half.

Related : What to EAT when you are Hungry in HUNGARY ? The Budapest Food Guide

As all the cities I travelled through, usually see a lot of tourists travelling on a budget, meant presence of several hostels offering high quality dormitories within a reasonable budget. Out of the 6 cities, even though I was offered a complimentary stay in Prague, Vienna, Bratislava and Nitra, I booked my own accommodation in Brno (2 nights) and Budapest (4 nights) costing me roughly 30 GBP. While the hostels in Prague, Vienna and Budapest were a stone throw distance away from the underground metro stations, which were connected to the bus stations, the hostels in Brno, Bratislava and Nitra, were hardly a 25-minute walk from the bus station and the best part about these hostels, were that they were barely 20 minutes’ walk away from the city center, which meant, I practically spent nothing for travelling within the city.

Related : A Weekend in Prague – A Comprehensive City Guide

During the entire duration of my Euro Trip I spent roughly 120 GBP as I stuck to a daily budget of 10 GBP and even less that that on some of the days. While I tried the local dishes, drank beer on some days, some of my meals even comprised of self-cooked soup and noodles, which brought my cost down drastically. Another way I saved a ton of money was by taking the free walking tours in all the cities, rather than taking paid tours. Even though the free walking tours, are not exactly free, as they are based on tips, based on your budget, they are still an economical way of exploring the city through the eyes of locals and the beauty of the free walking tours, apart from being budget friendly, is that you get to meet a lot of fellow travelers as well.

If I can do it, then so can you, which is why you might find some of these tips based on my experience of my Euro Trip useful:

1.Travel in low season, as that’s when you get the most economical rates, and you get to enjoy the beauty of the place minus the crowd.

2.Book your flight tickets the moment you see a decent rate; the trip can be planned later. Timely flight bookings saves a ton of money.

3.When in Europe, opt for hostels – they are plenty and are at par with the amenities provided in any hotel, but at a quarter of the rate of a hotel. Couchsurfing is also a good way of saving on the accommodation costs, and you get to stay, interact and if lucky, even see the city through the eyes of a local.

4.There are a couple of companies operating free walking tours in all major European cities, which is the best way to get an idea about the new city bang on the first day of arrival.

5.Choose your hostel, based on the ease of connectivity and time to reach the hostel from the bus/train station and the city center, and the one providing complimentary breakfast.

6.Ditch the fine dining restaurants, indulge in the local cuisine and make yourself a meal at the hostel kitchen if possible.

I hope my experience and tips turn out to be of help to you, and if you have any further tips, feel free to drop a comment to help the other readers as well.

For more such blogs check out theETLRblog.com