Last year in August I visited Budapest,is the capital and the largest city of Hungary.
I took the euro rail  from Vienna to Budapest. The journey was only 2 and a half hours long costing around 160 euros on round trip. We reached and managed to find a backpacker's hostel for over a weekend.The hostel provided us with a bunker bed and a bed time tea in the mornings and that was sufficient enough for just about 10 euros. And then I set to explore the beautiful city of Hungary. First we planned to visit the Hungarian parliament. Huge facade with years of history enfolded, the parliament building was standing tall showcasing the amazing architecture. One of Europe's oldest legislative buildings with gothic style architecture. Stretches between Chain Bridge and Margaret Bridge on the Banks of river Danube. There are certain regions of the parliament that is open for the tourists to visit with set timings and preferred language tour guides but Hey that calls for a ticket that needs to be purchased. And mind you, they sell off quite quickly so its again better to pre book firsthand.

So Buda-Pest is not one but two different regions. One side of the river the place is called Buda and the other the Pest. We didn't pre book so couldn't see the inside of the Budapest castle. But its a sure sure must thing to take the fairy cruise that gives the history of the compete place while you sail on the cruise.

Later in the day we visited Martyr's Square where a life sized statue of Nagy,once the PM of Hungary is been placed. on a walk's stretch there is also the iron shoes put to display along the river side. We went walking through the chain bridge towards the shoes placed on the banks of river Danube about 300 mts from the parliament building. The shoes are the memorial remembrance of Jews killed in wwII.

Later we saw the Memento Park-an open-air museum in Budapest, dedicated to monumental statues and sculpted plaques from Hungary's Communist period. And to call it a day off we went on a late evening cruise on the river between Buda and pest. Well equipped with the head phones on every seat on the cruise, you can chose the language of your understanding and hear the historical walkthrough of this place.

The very second day, at an early morning sunrise we set off towards Gellért Hill which is a 235 m high hill overlooking the Danube in Budapest, Gellért Hill was named after Saint Gerard who is said to have been thrown to death from this very hill. This place offers the skyline of Budapest.

Citadella is a fortress located upon the top of the strategic Gellért  Hill in Budapest, Hungary. Liberty statue on this hill stands as a reminder to the people who fought for the freedom of Hungary. This site offers a breathtaking view of the city and one of the most amazing panoramas of the complete Budapest city.

Later in the day we visited St. Stephen's Basilica, the impressive church.This church has some intricate wall paintings. The church is massive and quite tall if you wish to reach the top climbing the stairs inside the church to catch the glimpse of streets from high above.

Overall, Budapest is an enchanting small city that keeps you on your toes with beautiful architecture and its beauty is a relinquishing toast to the eyes. With so much of history embodied this place intrigues your inner exploration passion from within. 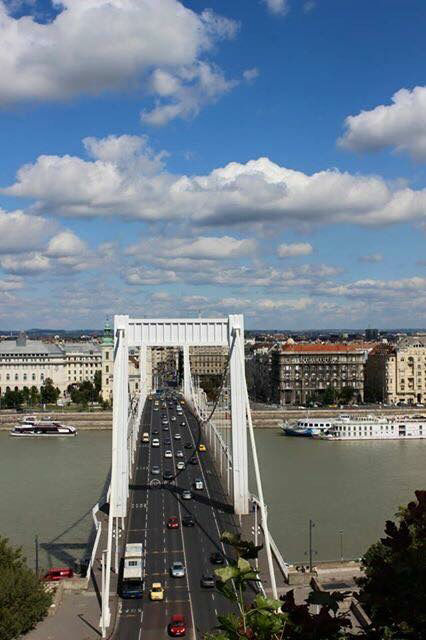 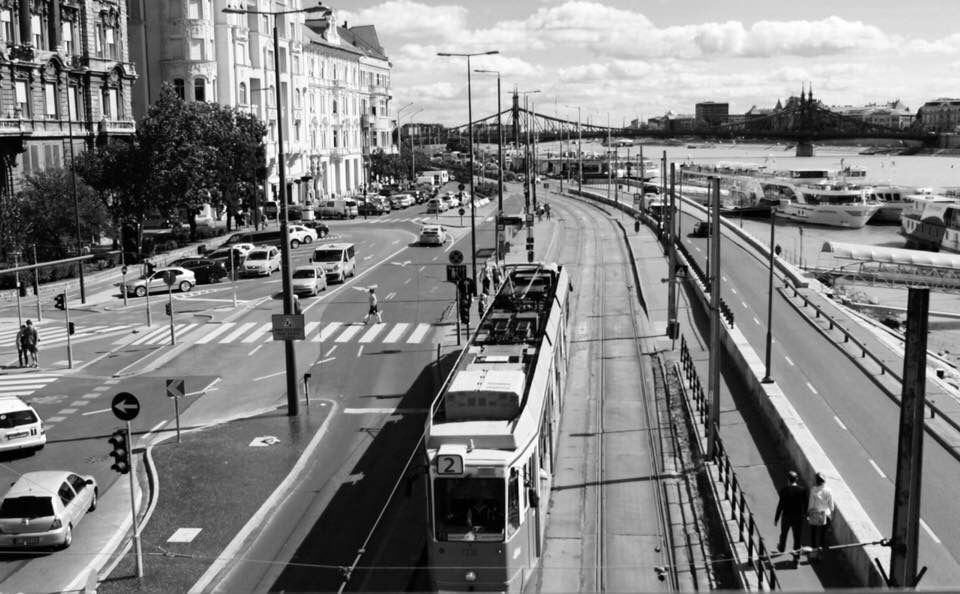 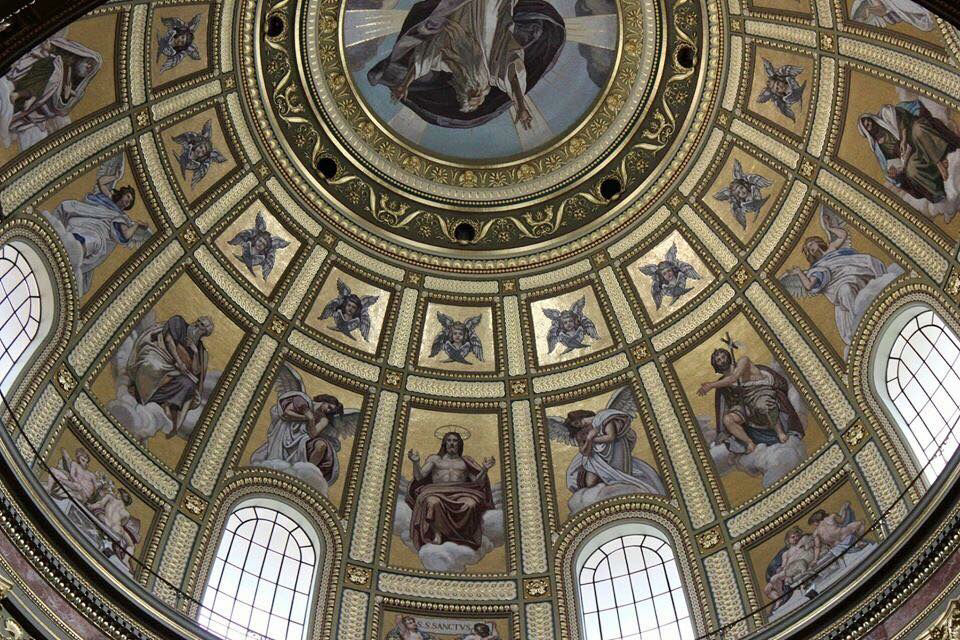 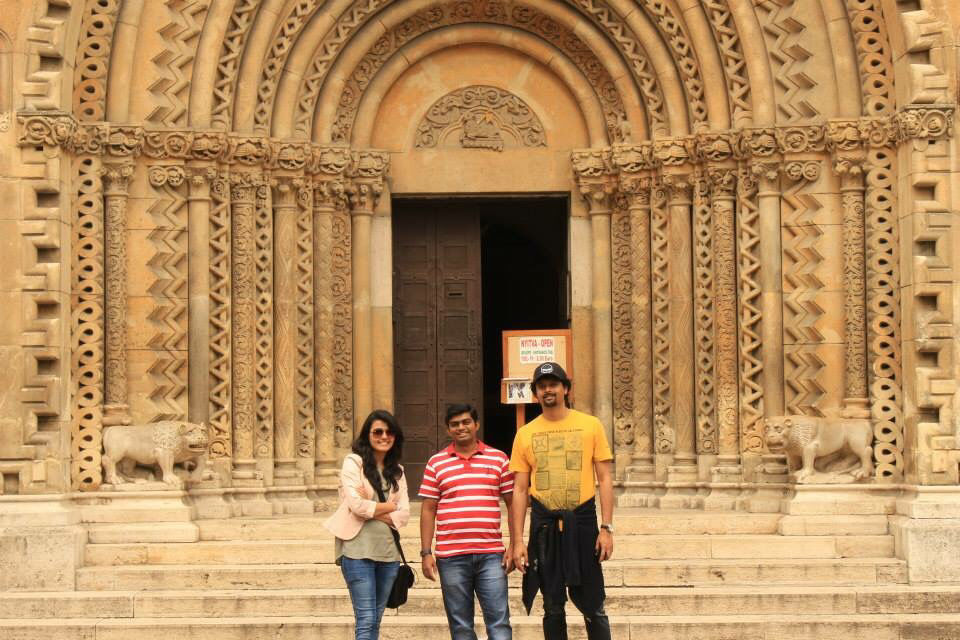 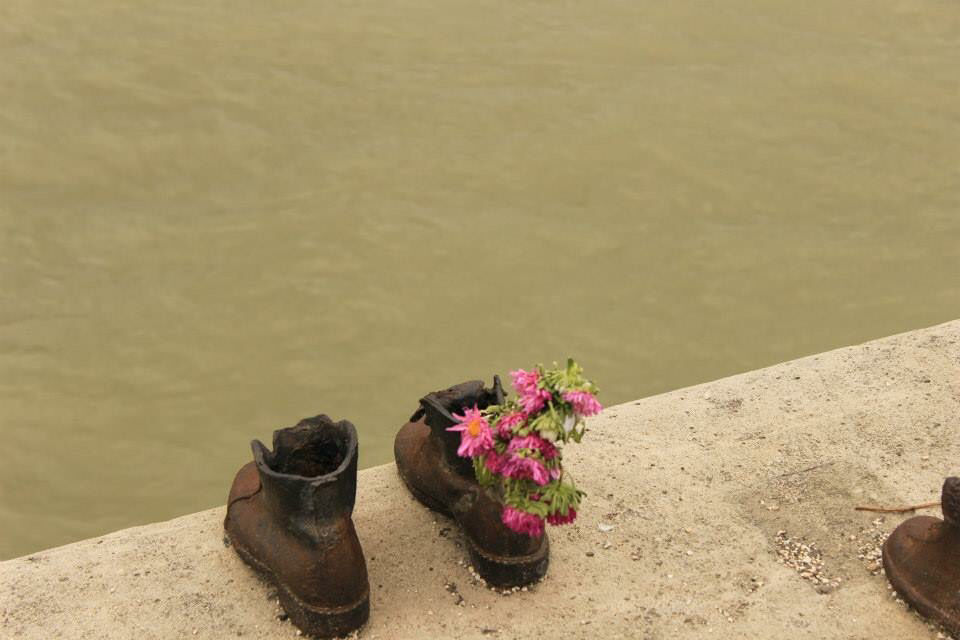 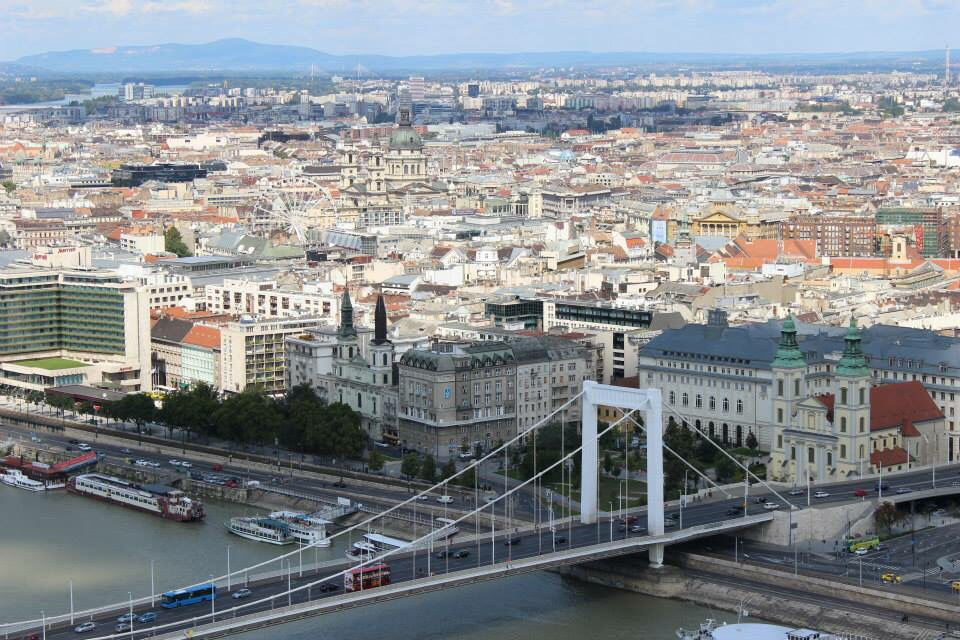 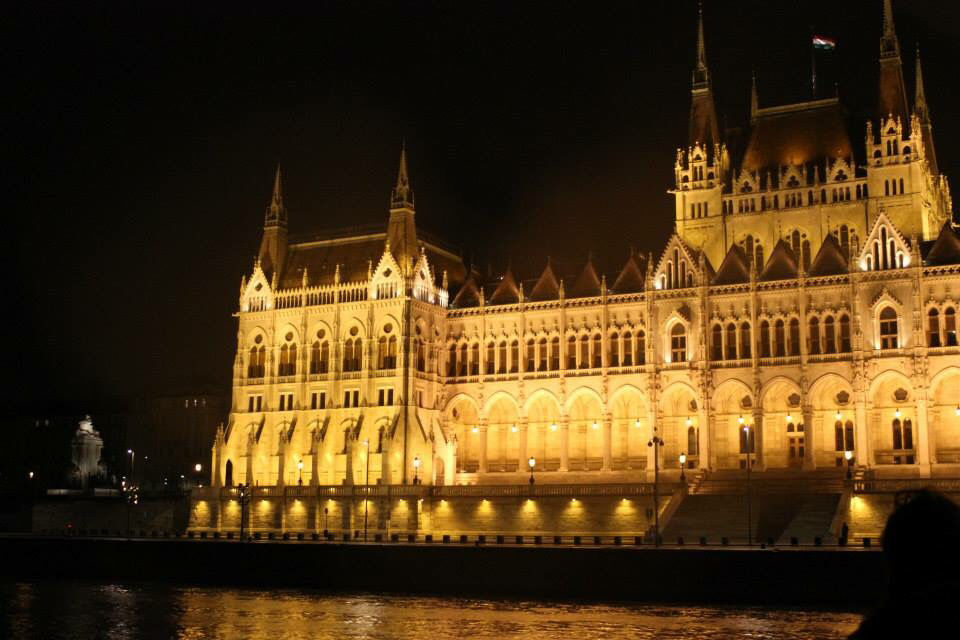 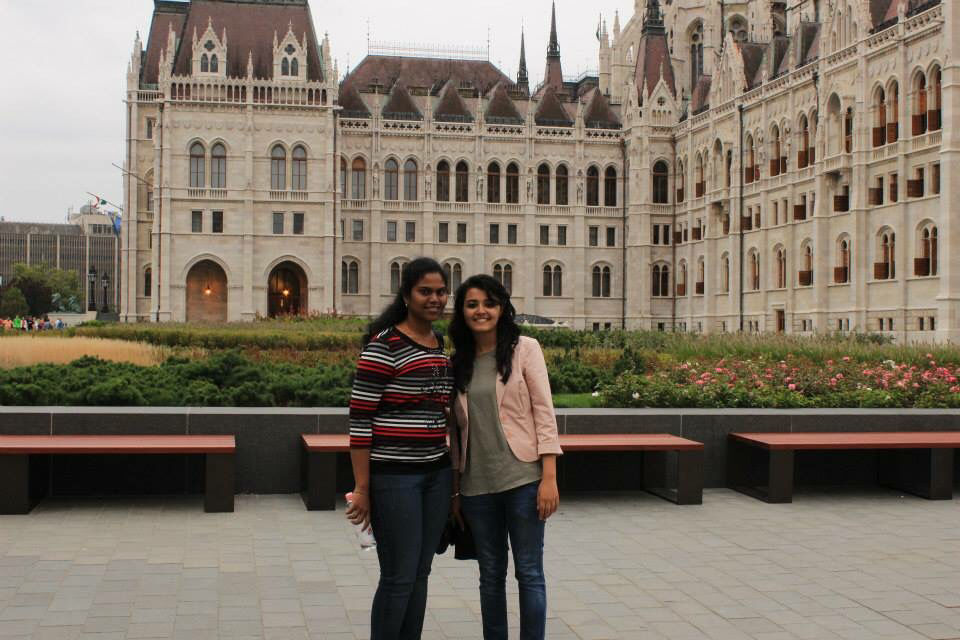 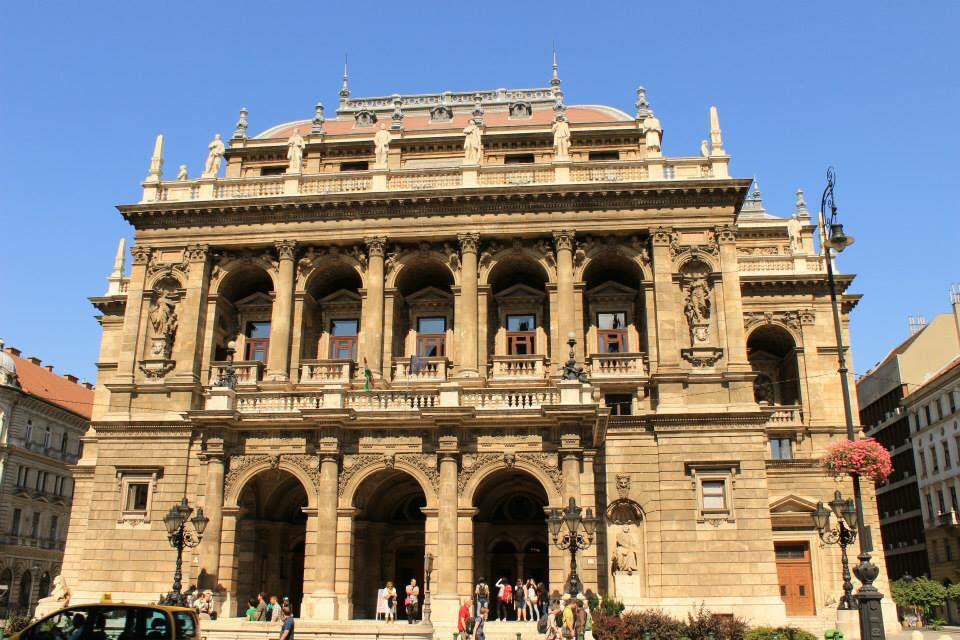 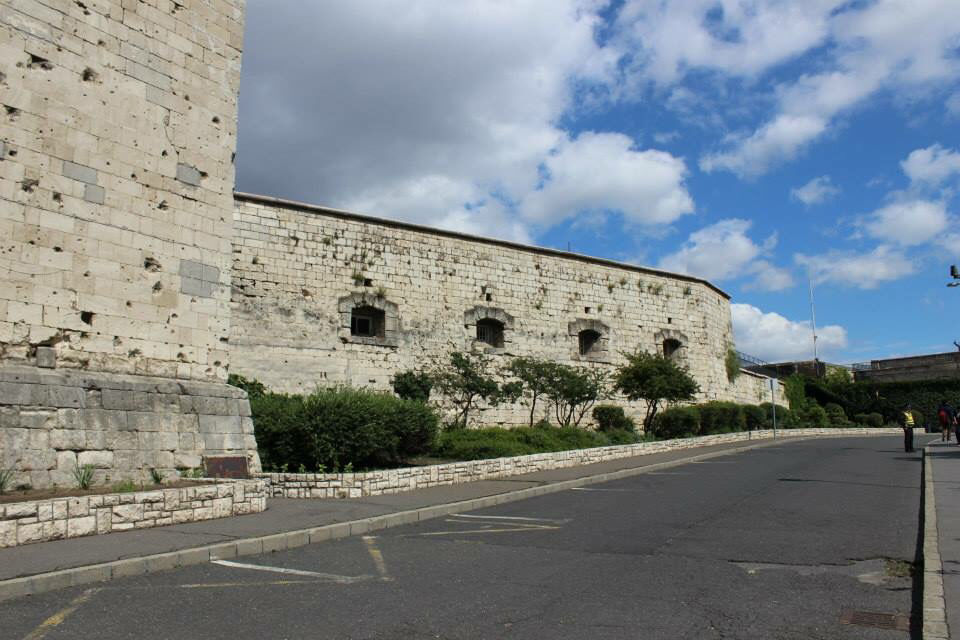 SPONSORED
Want to book a similar trip?
I accept the Terms of Use and Privacy Policy of Tripoto.
SPONSORED
Related to this article
Things to Do in Hungary,Places to Stay in Hungary,Places to Visit in Hungary,Hungary Travel Guide,
Tagged:
#Sikló utca#Hungary#Relax & Unwind#city travels#Road Trip#wildlife#history & architecture