Love it or hate it, you just can't ignore it! Ever since it first aired in 2011, Game Of Thrones has continued to redefine the television viewing experience at its heart. Within no time, the show went on to become one of the most watched series' in the history of television, garnering fans from all around the world.

If there's anything more fascinating than GOT's mind boggling story line, well crafted characters and crazy twists and turns, it is their larger than life locations. Let's face it, if you've seen even a single episode of the cult TV show, you'd had that feeling of visiting all those surreal places. Well, thankfully, the folks over at Tripver have planned out the perfect GOT-inspired Euro trip that takes you through some beautiful filming locations of the show. Live your dream of combining the reel and real worlds, embark upon an adventure like never before and explore a side of Europe that nobody tells you about!

Why should I go for this trip?

This Game Of Thrones Euro trip has been curated especially for hardcore fans of the cult television show. The tour gives fans a once in a lifetime opportunity of visiting all the larger than life places that you might have only seen on your screens till now.

On the other hand, if you're someone who's not a fan, don't be disheartened! The package not only takes you through some of the most scintillating destinations in Europe, but is also being offered at a very affordable price. So fan or not, there just seems to be no reason why you'd miss out on this one!

What is the duration of the trip?

The total duration of this trip is 11 days and 10 nights.

Which places will be covered in the package?

Here is the route that will be taken during the course of the trip:

What is the day-wise itinerary of this trip?

Here's what you can expect during the course of this trip:

Kickstart your crazy adventures by flying down to the European tourist hotspot, Hungary. 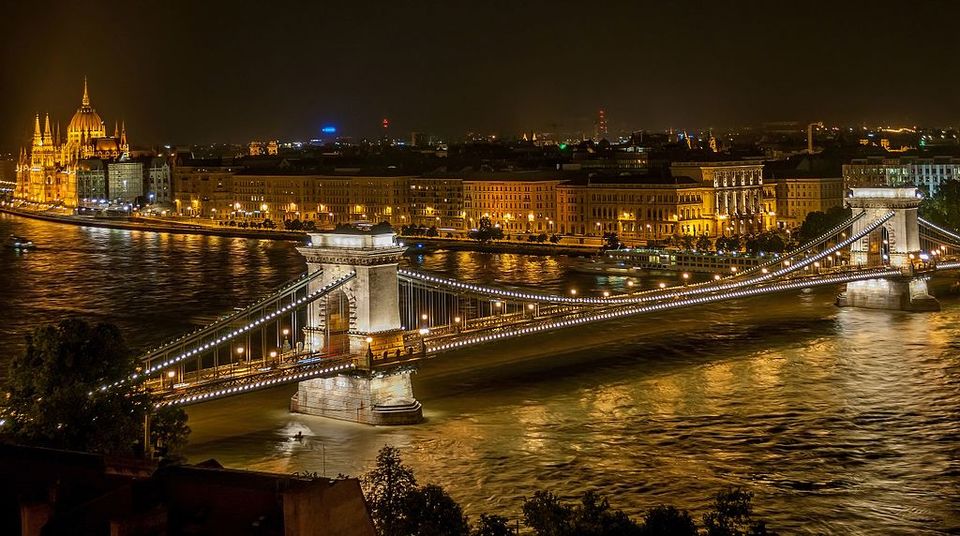 Use the second day of the trip to interact with fellow GOT fans. Set out in the afternoon to explore the city's colourful streets. Finally, end the day by experiencing Budapest's infectious nightlife. 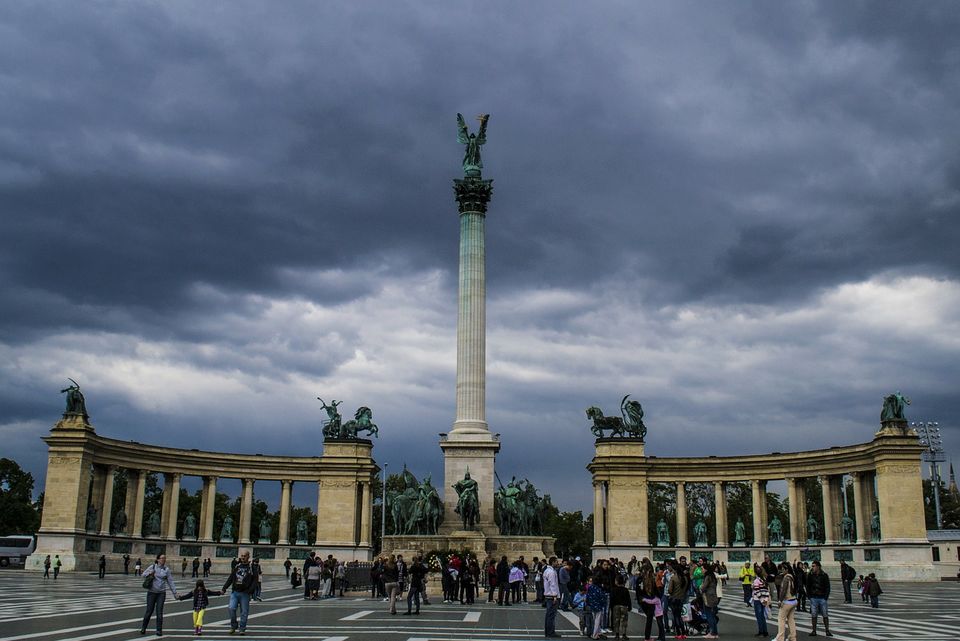 Start your day with a walking tour of Budapest, visiting Heroes Square and other significant monuments. Witness the sun go down over the Danube River and end your day by letting your hair down at the city's top nightclubs. 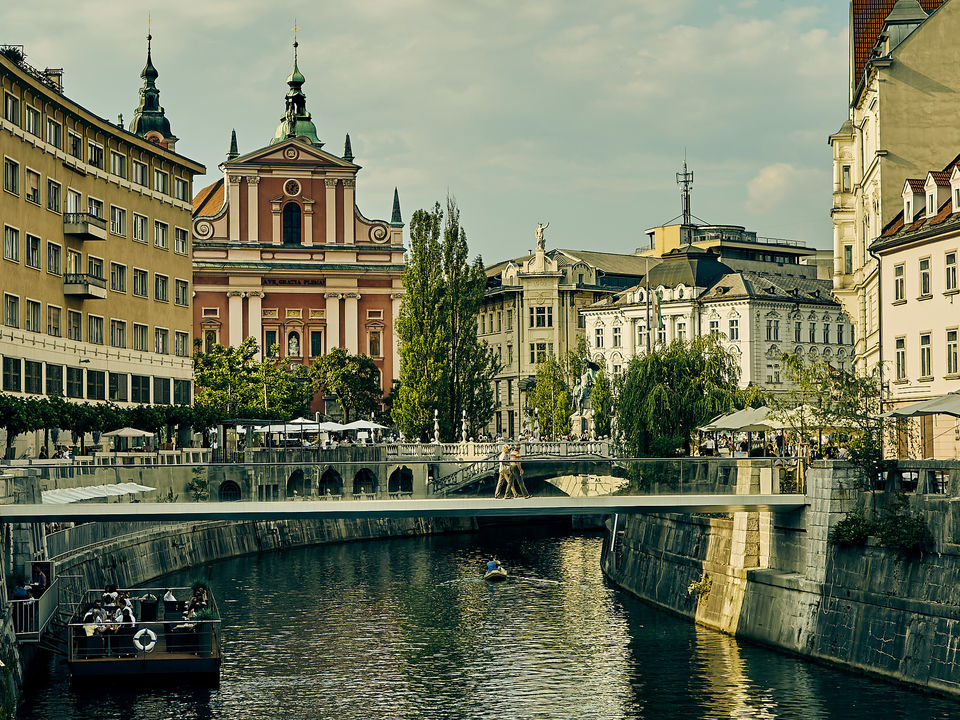 Transfer early morning to Ljubljana, the capital of Slovenia. Take a walking tour of the city which promises a trip back in time. Visit the famous Ljubljana Castle and Old Town through the day. Finally, in the evening, head to one of the city's several military barracks turned into bars. 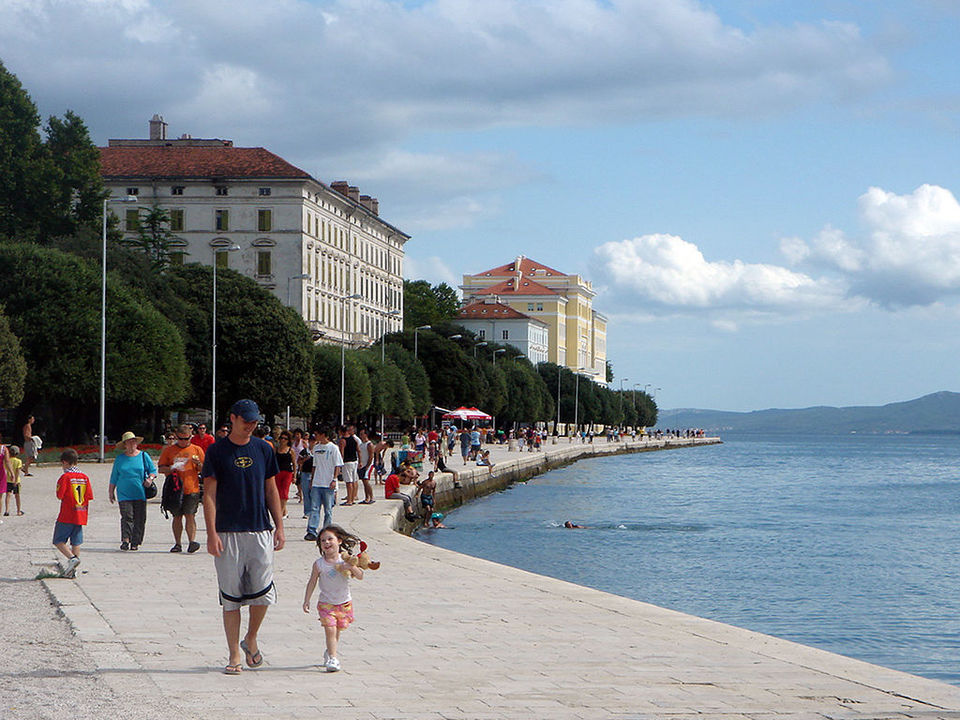 Gear up for some major Westeros feels as you transfer from Slovenia to Croatia early morning on the fifth day. Spend the day exploring Zadar coastline, Roman ruins and indulging in exciting Croatian food. 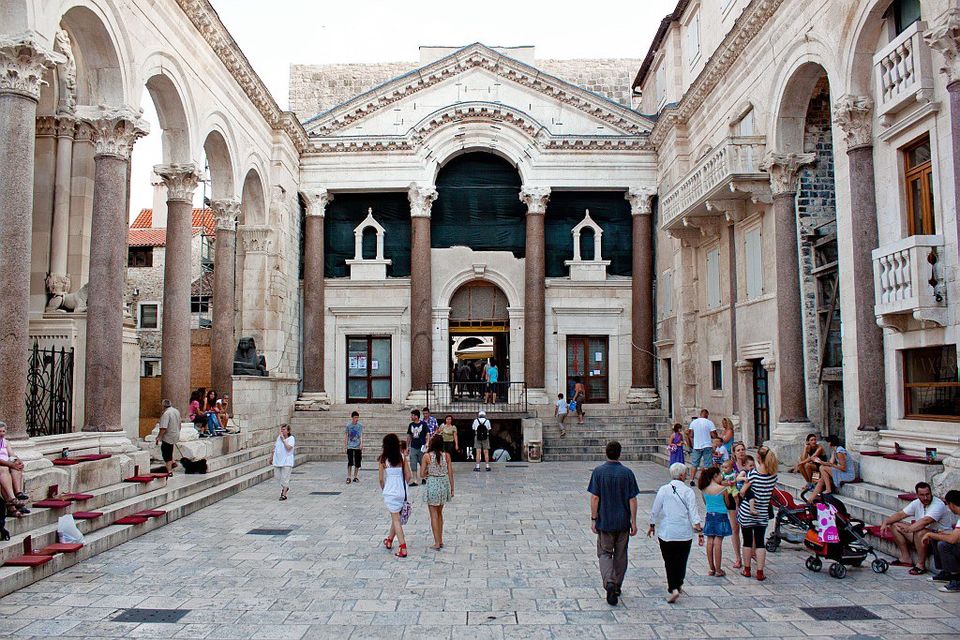 The sixth day of the trip is all about the super stunning Daenerys. Start the day by taking a walk to the sea orchestra and then head to Daenerys' playground in Split. Next, visit the surreal Diocletian’s Palace, the famous place where Daenerys keeps her three dragons. End your day with a hearty meal at Town Square. 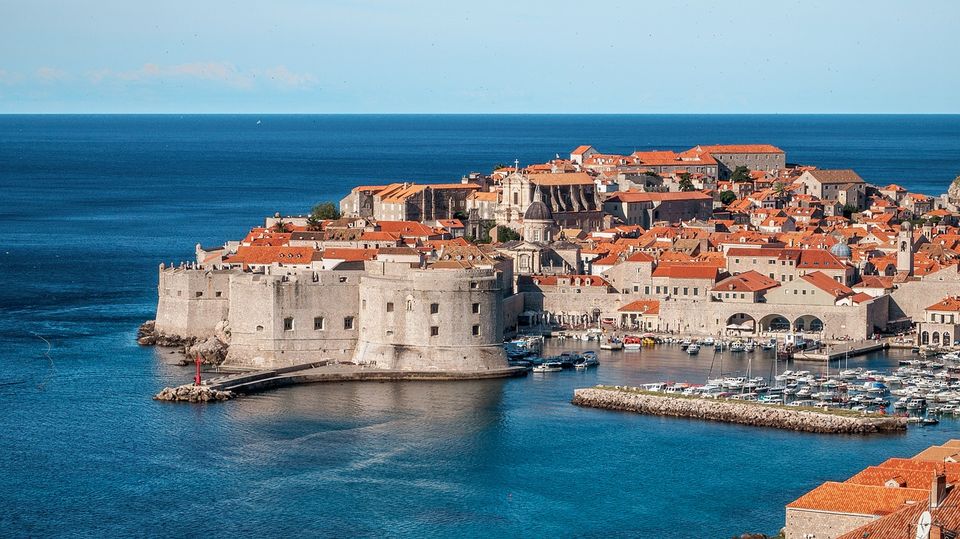 Depart from Split and head to Dubrovnik, also known as King's Landing in the GoT universe. Rest in the evening at the hostel and prepare yourself for yet an another exciting day.

Depart in the morning for an informative walking tour of Dubrovnik. Visit Red Keep Gate and the Town of Qarth through the course of the day. 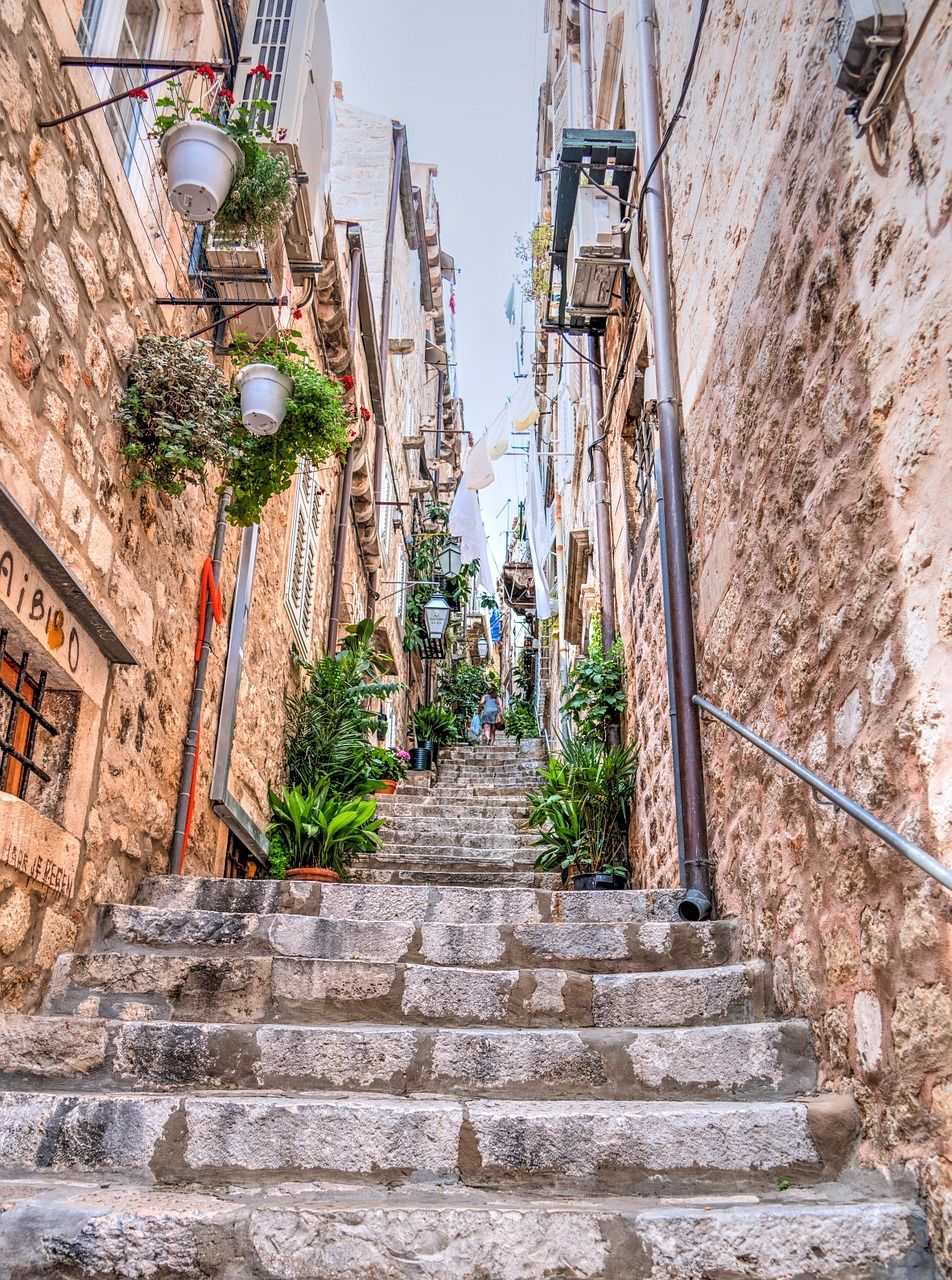 Use the day to wander about in the streets of King's Landing, marvelling at the beautiful architecture and interacting with the friendly locals. Visit the Great Sept of Baelor for a true fanboy moment and get awestruck by its beauty.

Spend the last day making memories in Dubrovnik—shop for souvenirs, go cafe hopping and watch the sun go down and pinch yourself to reinstate that it all actually happened!

Bid adieu to your fellow travellers, catch a flight and head back home with a ton of unforgettable memories.

How much does this amazing package cost?

What all does the package include?

The package cost includes roundtrip airfares, airport transfers and local and inter-city/inter-country transport during tours. On the accommodation front, the package includes shared stays in hostels, ten meals and refreshments during the trip. Additional perks in the package include, guided tours and visa assistance.

What is not included in the package?

The package cost does not include visa fee, entry fees for monuments/museums and travel insurance.

How can I book this experience?

You can book your dream GoT holiday by simply clicking here!

Ever travelled to see filming locations of your favourite film or television show? What was the experience like? Share your exciting travel tales with the ever growing Tripoto Community by writing in here. Also, don't forget to head over to our YouTube Channel for some beautiful travel videos from around the world.