Cairo Travel GuideCairo TripsReliving The History Of A Queen Pharaoh Of Egypt.

Reliving the history of a Queen Pharaoh of Egypt.

A daughter of King Thutmose I, Hatshepsut became queen of Egypt when she married her half-brother, Thutmose II, around the age of 12. Upon his death, she began acting as regent for her stepson, the infant Thutmose III, but later took on the full powers of a pharaoh, becoming co-ruler of Egypt around 1473 B.C. As pharaoh, Hatshepsut extended Egyptian trade and oversaw ambitious building projects, most notably the Temple of Deir el-Bahri, located in western Thebes, where she would be buried. Depicted (at her own orders) as a male in many contemporary images and sculptures, Hatshepsut remained largely unknown to scholars until the 19th century. 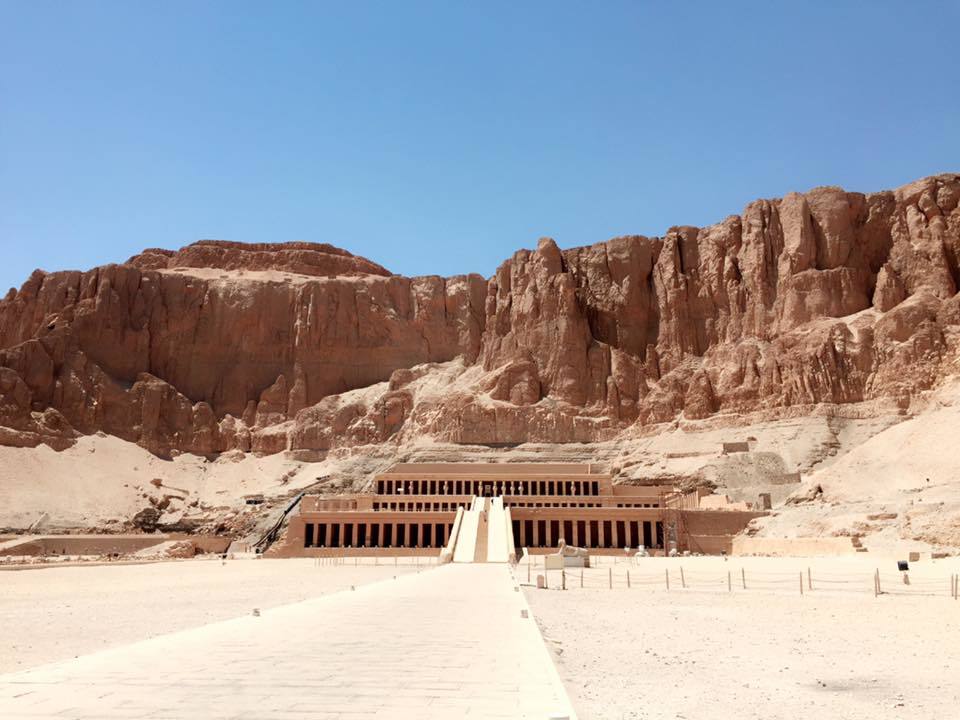 Hatshepsut was only the third woman to become pharaoh in 3,000 years of ancient Egyptian history, and the first to attain the full power of the position. Under Hatshepsut’s reign, Egypt prospered. Unlike other rulers in her dynasty, she was more interested in ensuring economic prosperity and building and restoring monuments throughout Egypt and Nubia than in conquering new lands. 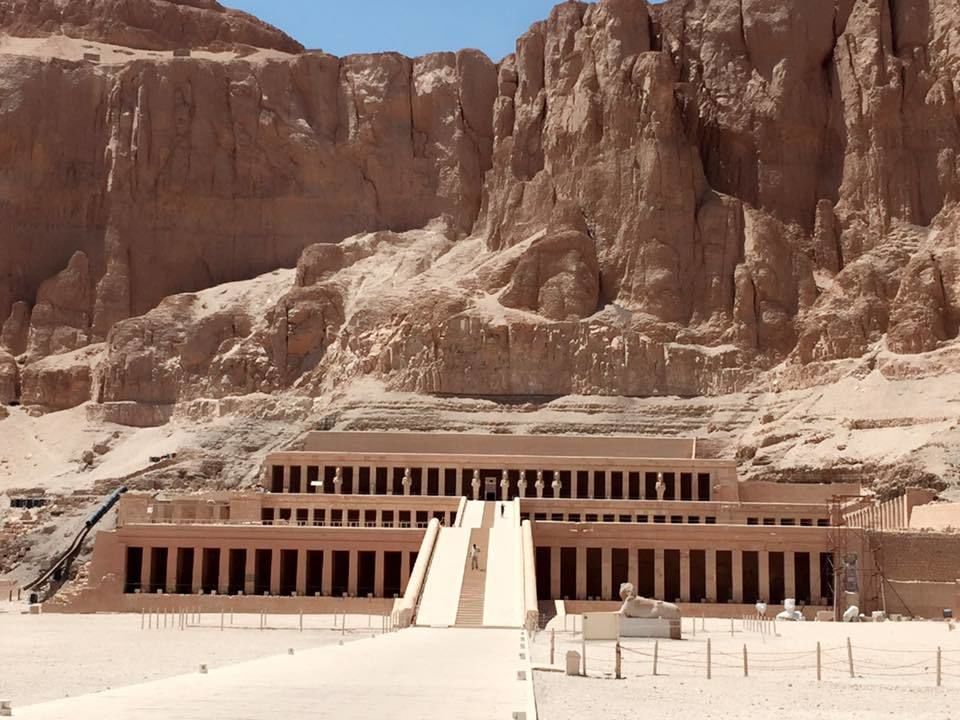 Entry to this temple is free of cost. just beware of people asking for tips who would offer to help you click your pictures or explain you about the place.. 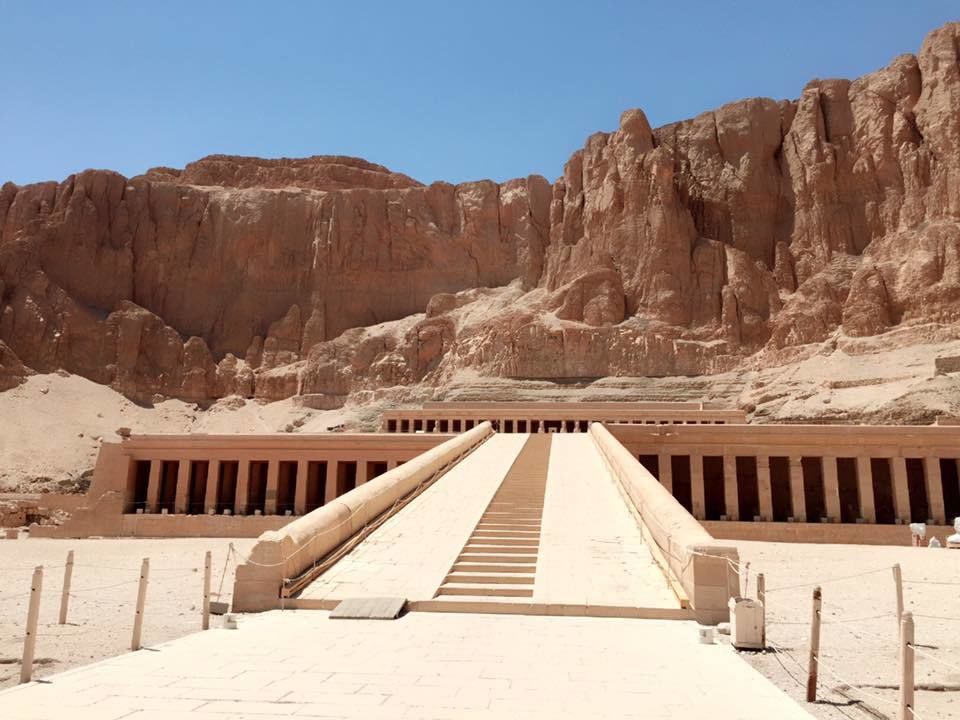 She was buried in the Valley of the Kings(only queen to be burried in valley of kings), located in the hills behind Deir el-Bahri. In another effort to legitimize her reign, she had her father’s sarcophagus reburied in her tomb so they could lie together in death.

Her mummy was discovered in 2007; it is now housed in the Egyptian Museum in Cairo. 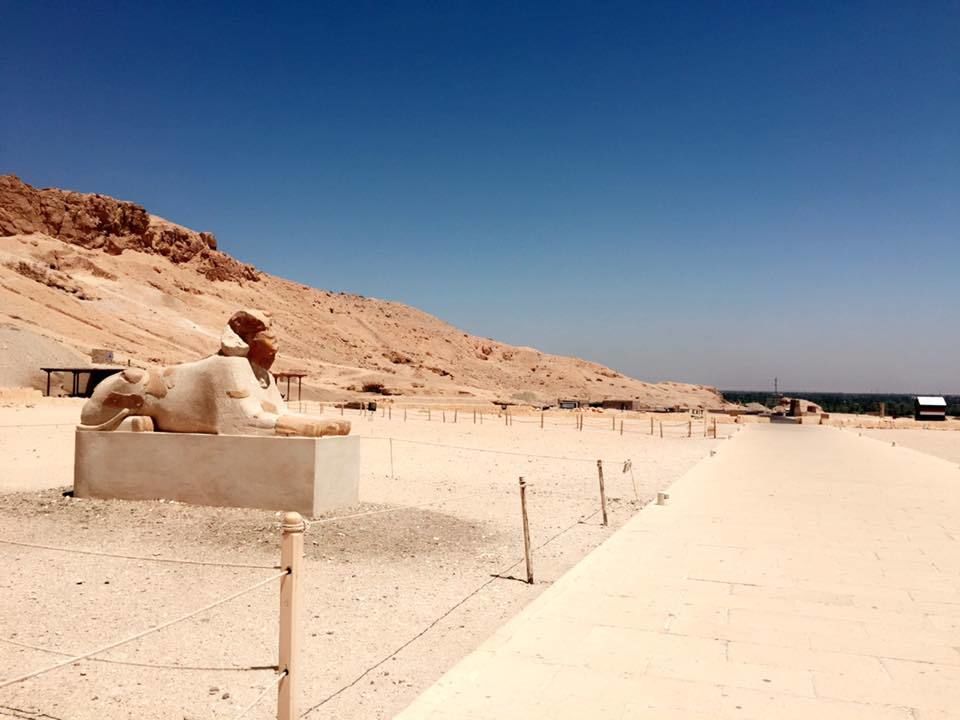 After the death of Queen Hatshepsut, Thutmose III began a campaign to eradicate Hatshepsut’s memory: He destroyed or defaced her monuments, erased many of her inscriptions and constructed a wall around her obelisks.

This is the reason most of the monuments and statues of the queen are destroyed in the temple and the temple was covered under sand so no one could ever discover it. 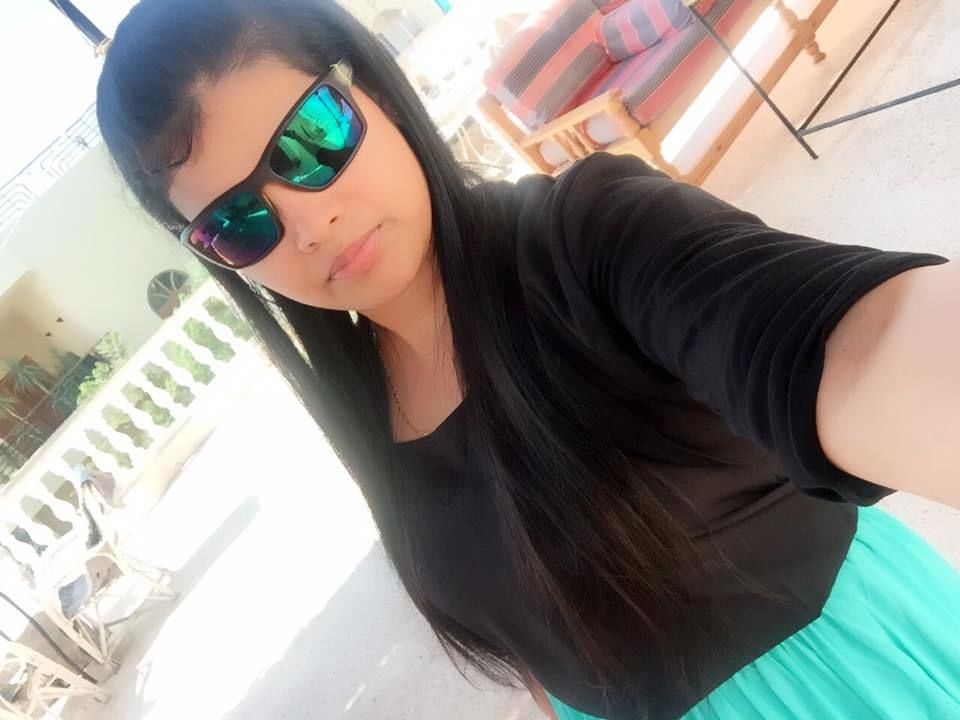 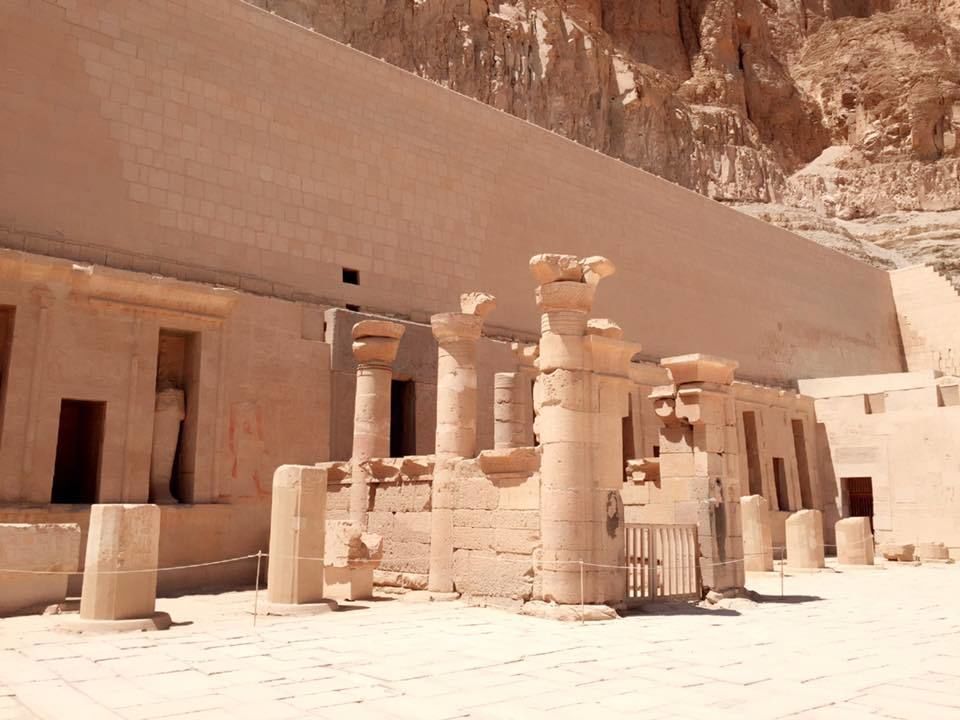 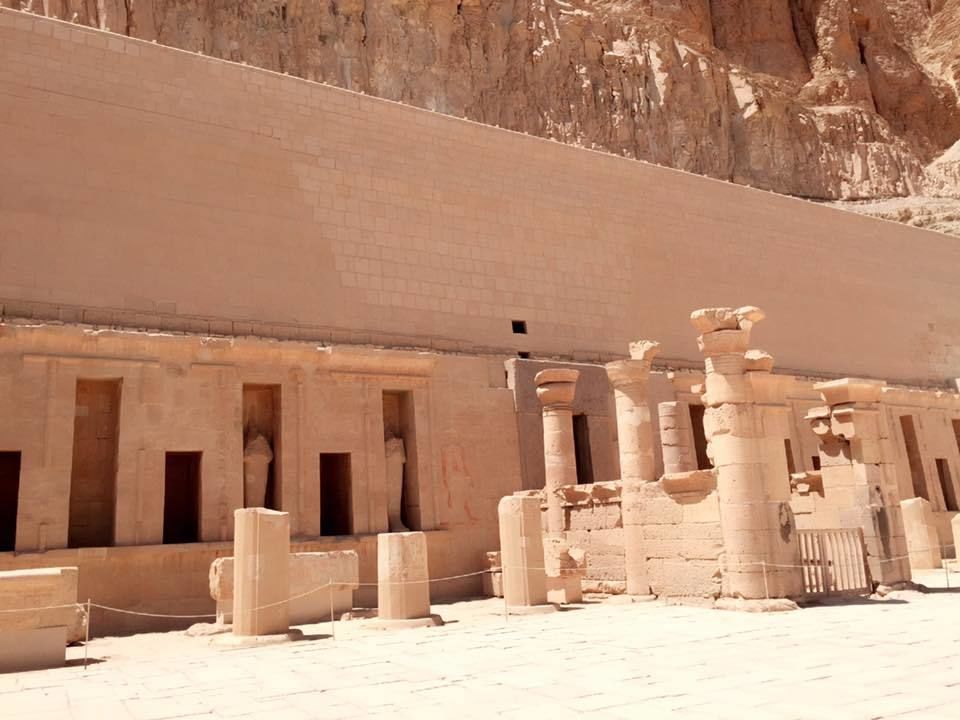 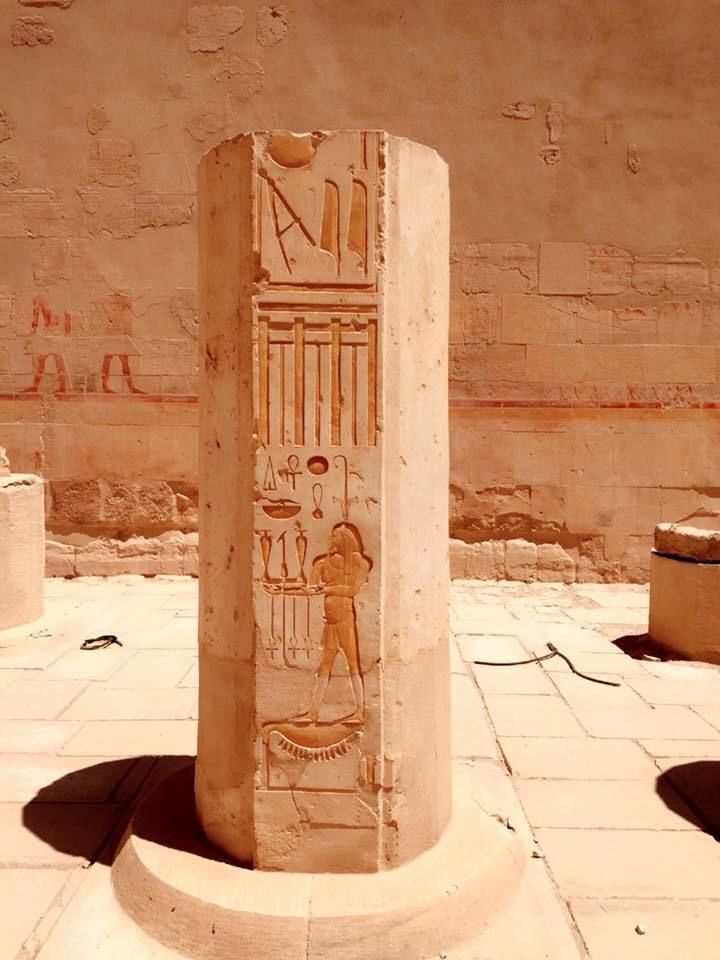 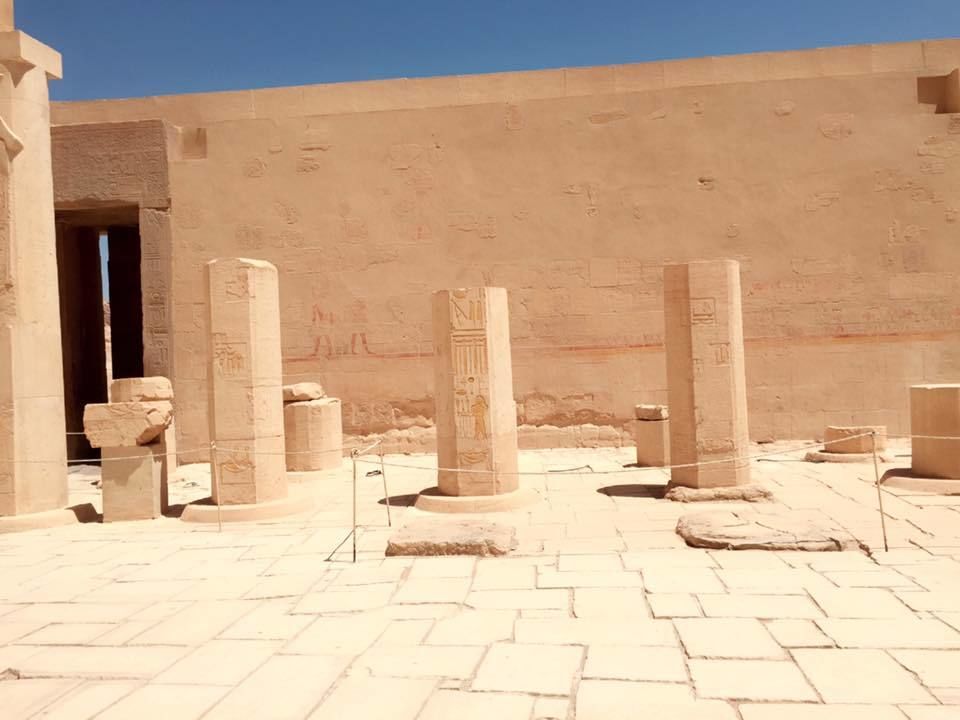 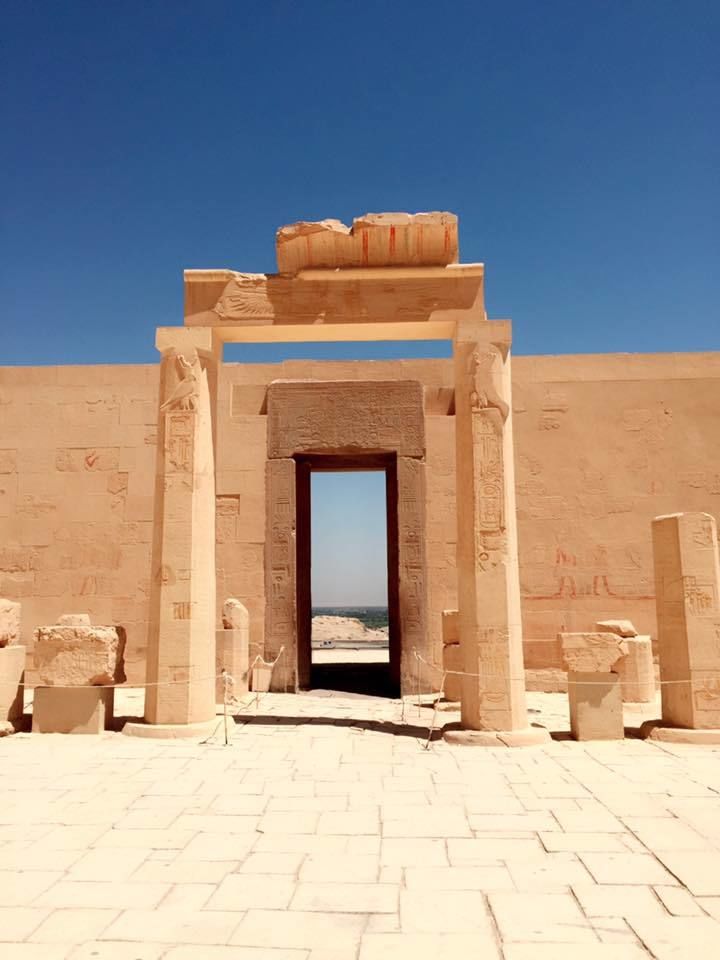 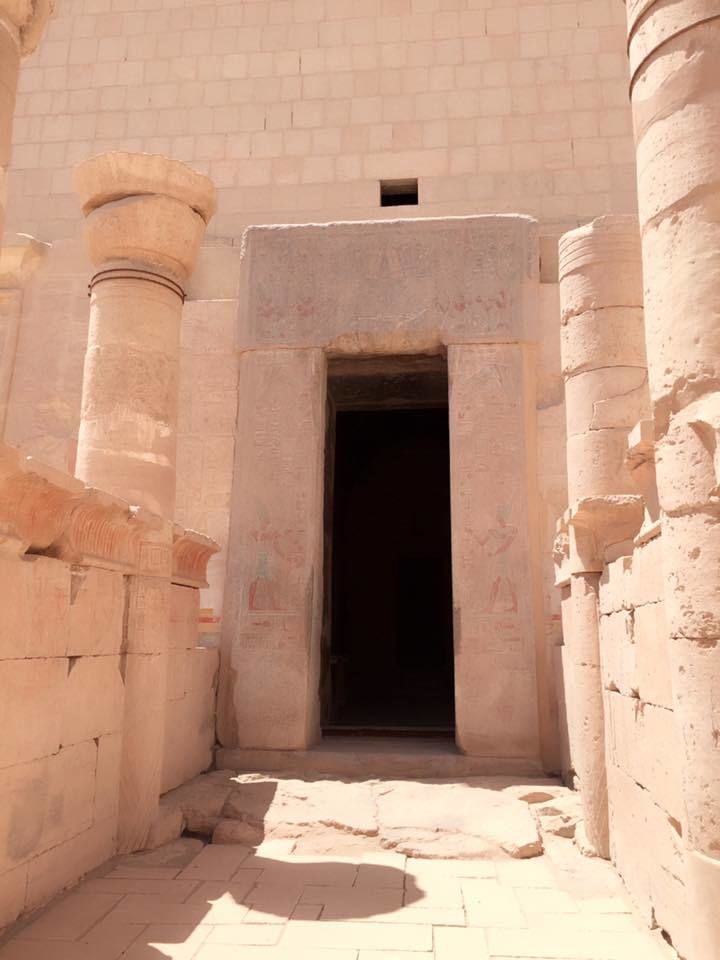 The Sanctuary of Amun 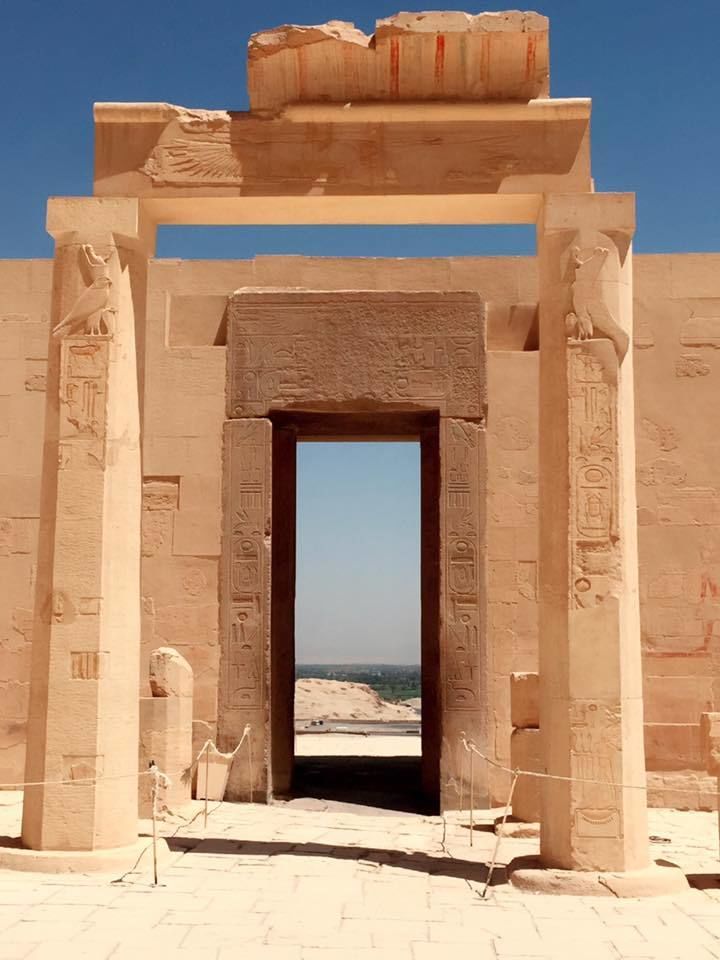 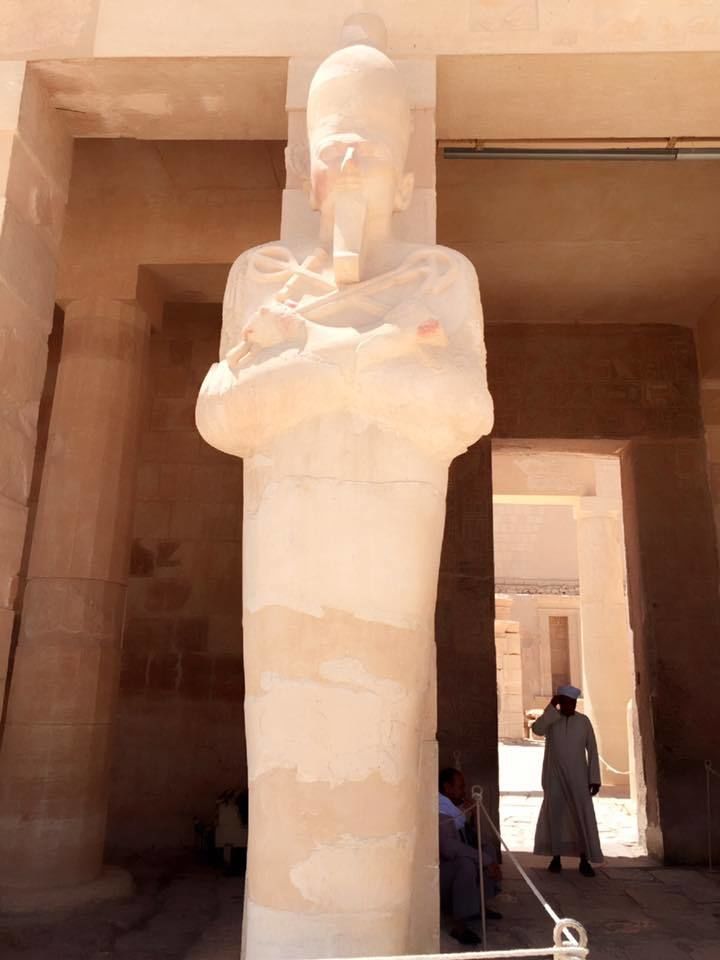 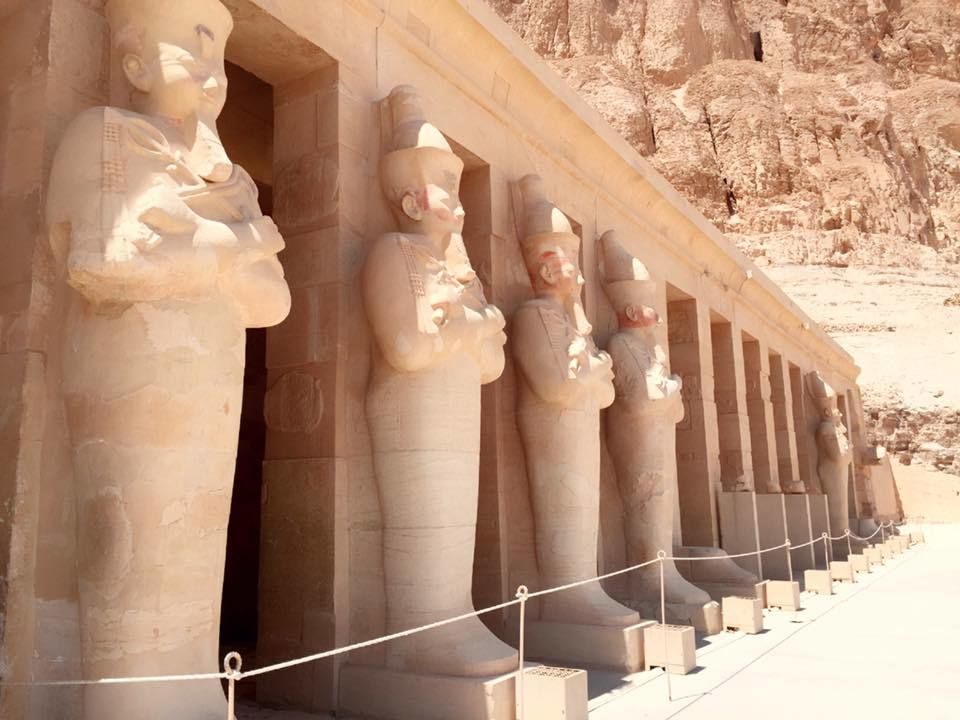 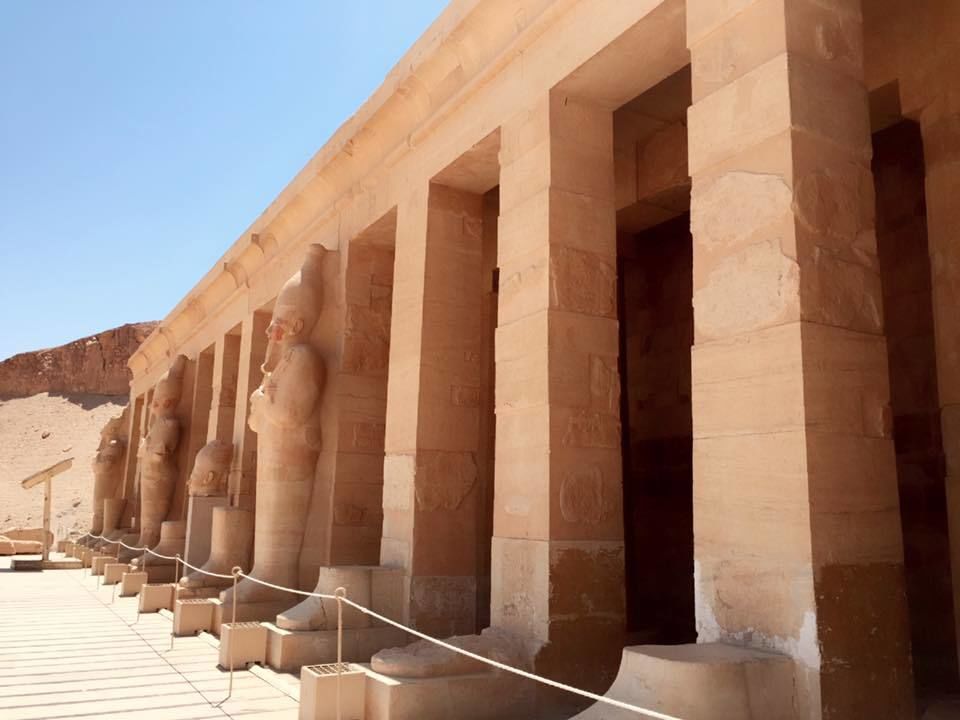 A statue of Horus as a falcon stands at each entrance. 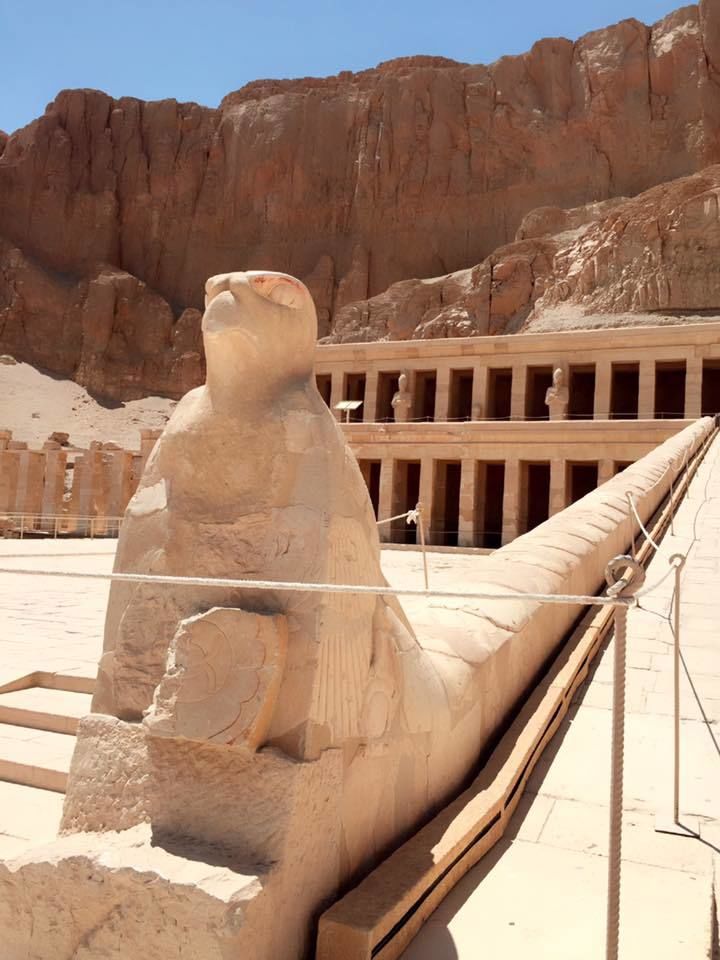 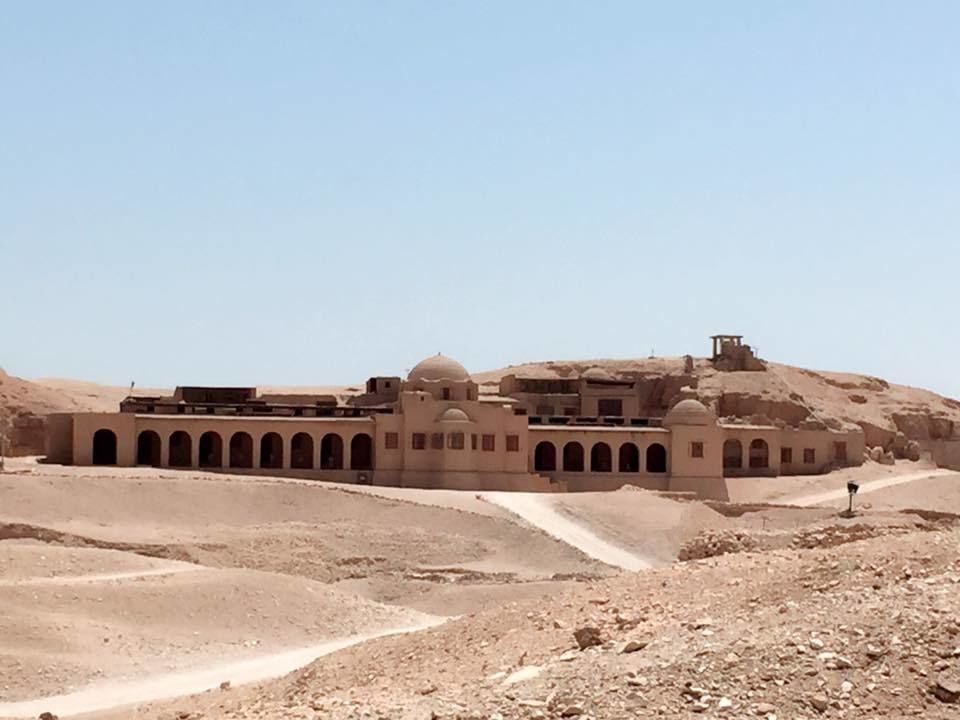 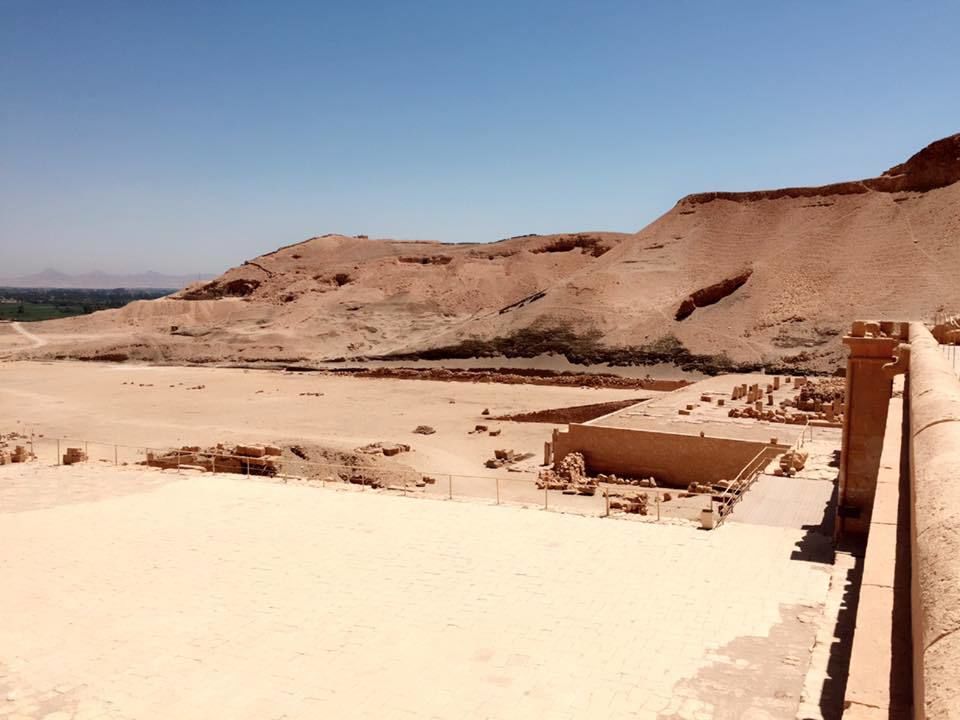 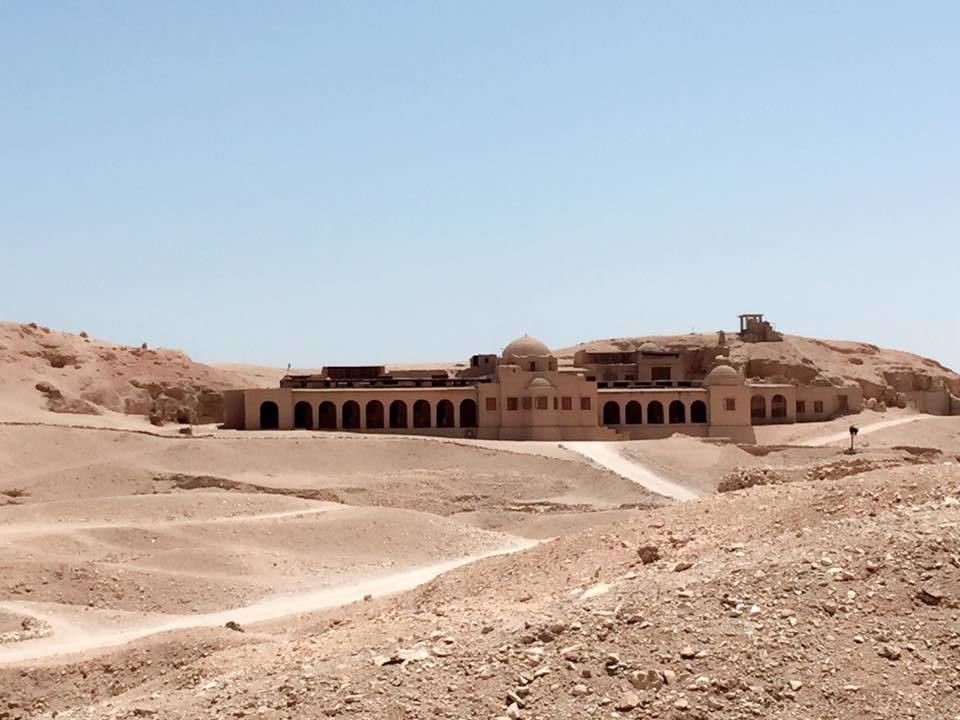 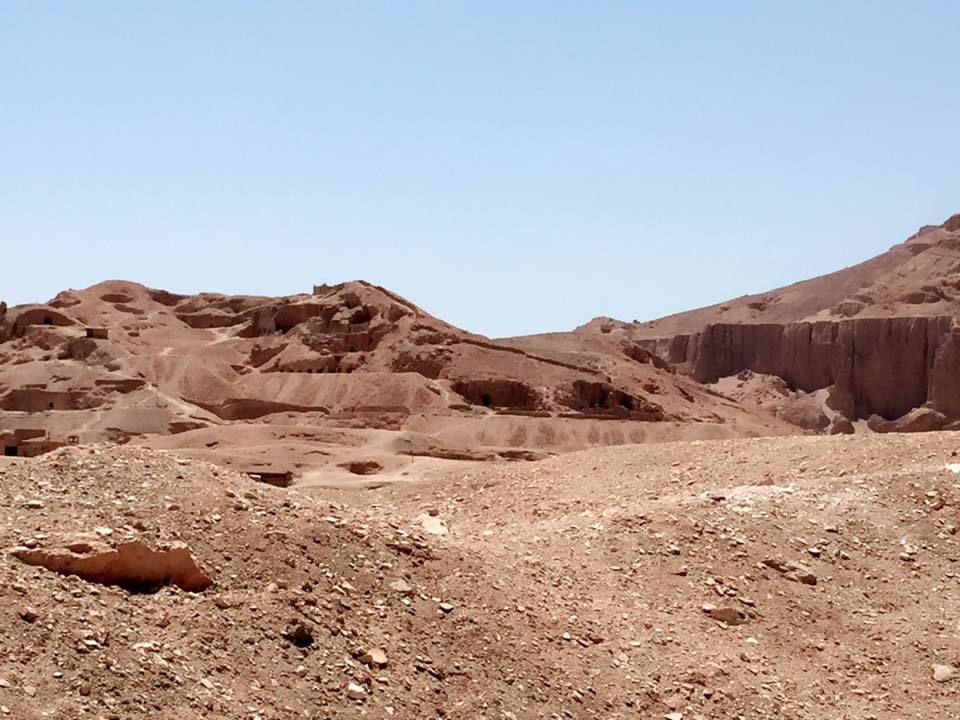 This is simply stunning. The geography of the area the terrain the natural setting is just incredible. Get a guide to guide you through and explain the building and images that you see. I cannot recommend Temple of Hatshepsut enough. You will be amazed.

SPONSORED
Want to book a similar trip?
I accept the Terms of Use and Privacy Policy of Tripoto.
SPONSORED
Related to this article
Things to Do in Egypt,Places to Stay in Egypt,Places to Visit in Egypt,Egypt Travel Guide,
Tagged:
#Qesm Al Wahat Al Khargah#New Valley Governorate#Egypt#historical#historical