When it comes to cities, you won't find many cities older than "Sri Ayodhya ji".
Yes , that's how the city is referred to in Lord Ram's abode. People are polite here unlike other pilgrimage centres & can only fleece someone who is too naive.
Best way to approach a City is my " Three day Formula". It is a little different from what I call "the Weekend formula" devised by Metro city dwellers. Unlike them I suggest a minimum of three days to visit a place.
Though the city is ancient but was ravaged many times  of Babar to Aurangzeb.
So the places which are built up later should be imagined as they would have been in the past. You have to connect different dots, different anecdotes & preferably some Historical references to get the idea.
I would suggest that you reach Ayodhya the day before & get accommodation in a Dharamshala . Utilize this day to get used to the environment & rest. Go & take bath in Saryu river. Plenty of modes of transportation like e rickshaw & tempo are there. One should   get a boat ride in Saryu river during daylight &
visit various ghats in the evening.
Start the 2nd day early & get into some tight fitting cloths . Now you are good to go to Ram Janmbhoomi.
There are Prasad sellers in the streets who will give you four packets for ₹20. Two of these packets will be offered to Lord Rama & two will be given to you. Remember the instructions about tight clothing. This is because there are monkeys galore in Rama's city. They may latch on to loose end of clothing or Prasad if you carry it in hand .
Another place to visit is Ram janmabhoomi Karyashala or workshop where you can find important information regarding the "Janmabhoomi agitation".
So keep the Prasad always in your pocket & even if a monkey catches you ,don't panic. There are policeman posted to tackle this menace. By the way plainly saying "no" with hand gesticulation is enough to deter these "soldiers" of Ram.
Next place to visit will be Dashrath Mahal. This is followed by Kanak bhawan.
Hanumangarhi is the place of peculiar importance , since bereft of a proper temple to worship after Aurangzeb's decree , this was the first place of worship which was constructed by Hindu minister of Shia Oudh Nawabs after Mughals were chased out. This place was also attacked by Sunni Islamists in 1850 who were soundly defeated by Naga sadhus. Take besan laddus & Pedas from numerous shops to Hanuman temple at Hanumangarhi.
While visiting a temple remember to wash your hands as well as your feet.
Parikrama should be done atleast twice or in case of a Grigha ( planet) do nine parukrimas.
There are places in vicinity of Ayodhya like the place where Bharat lived in a hut during Bhagwan Rama's exile & Bhrigu Ashram which you can visit on third day & return same day in the evening. 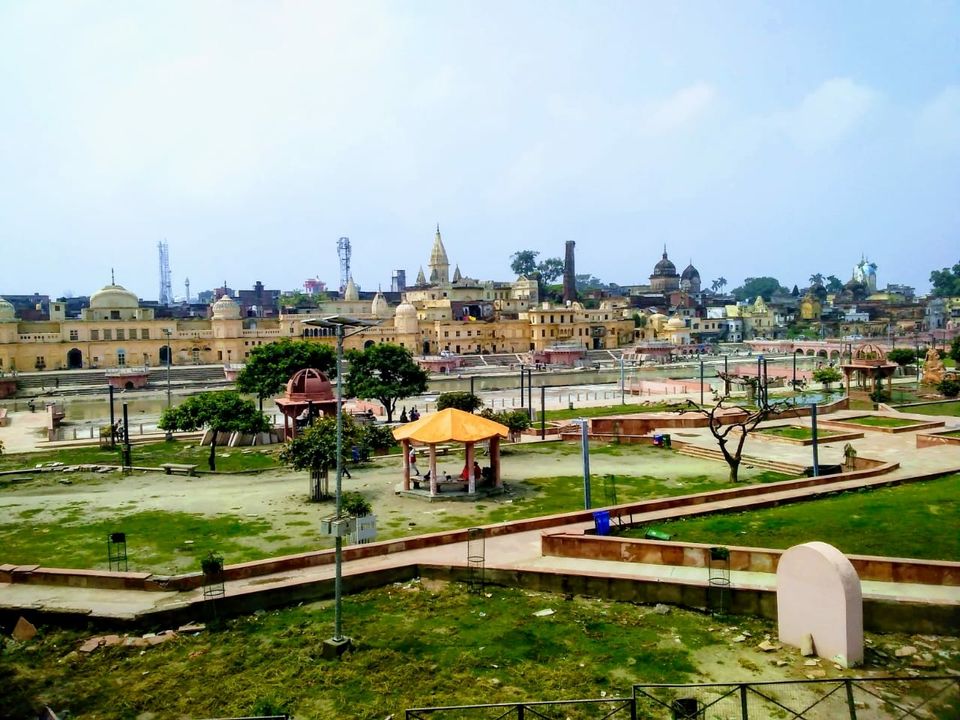 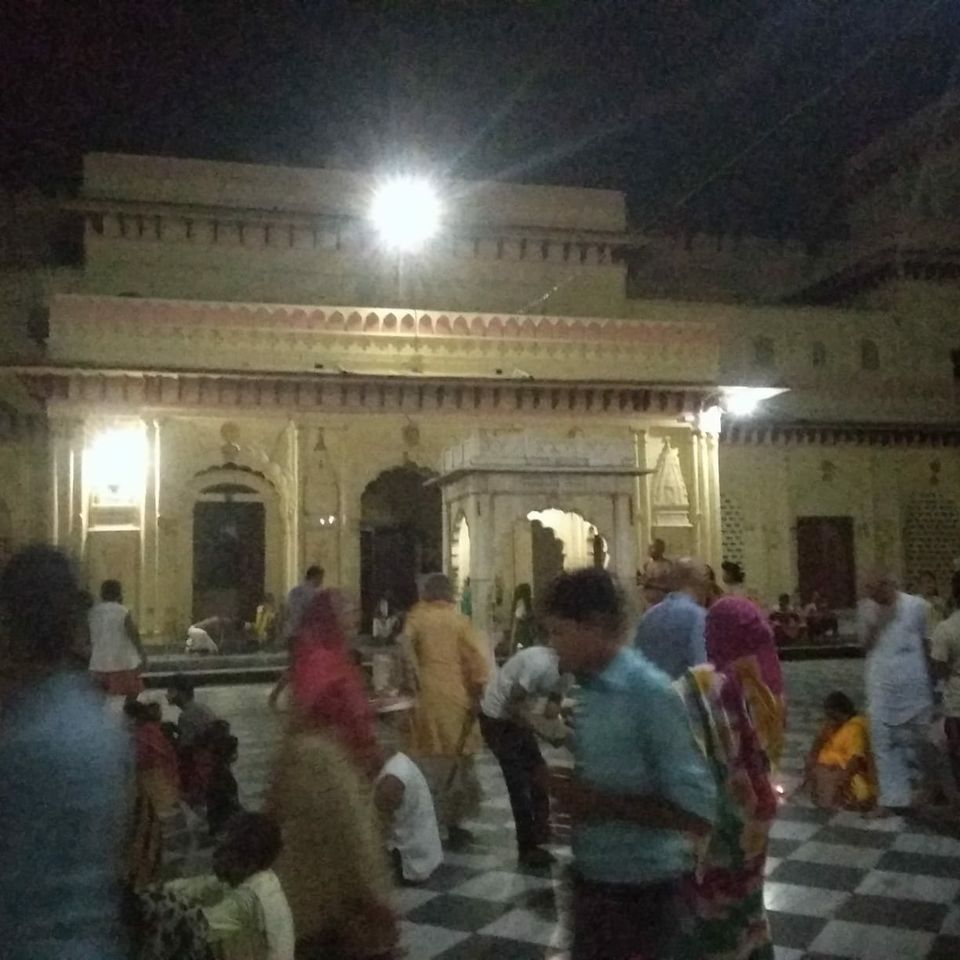 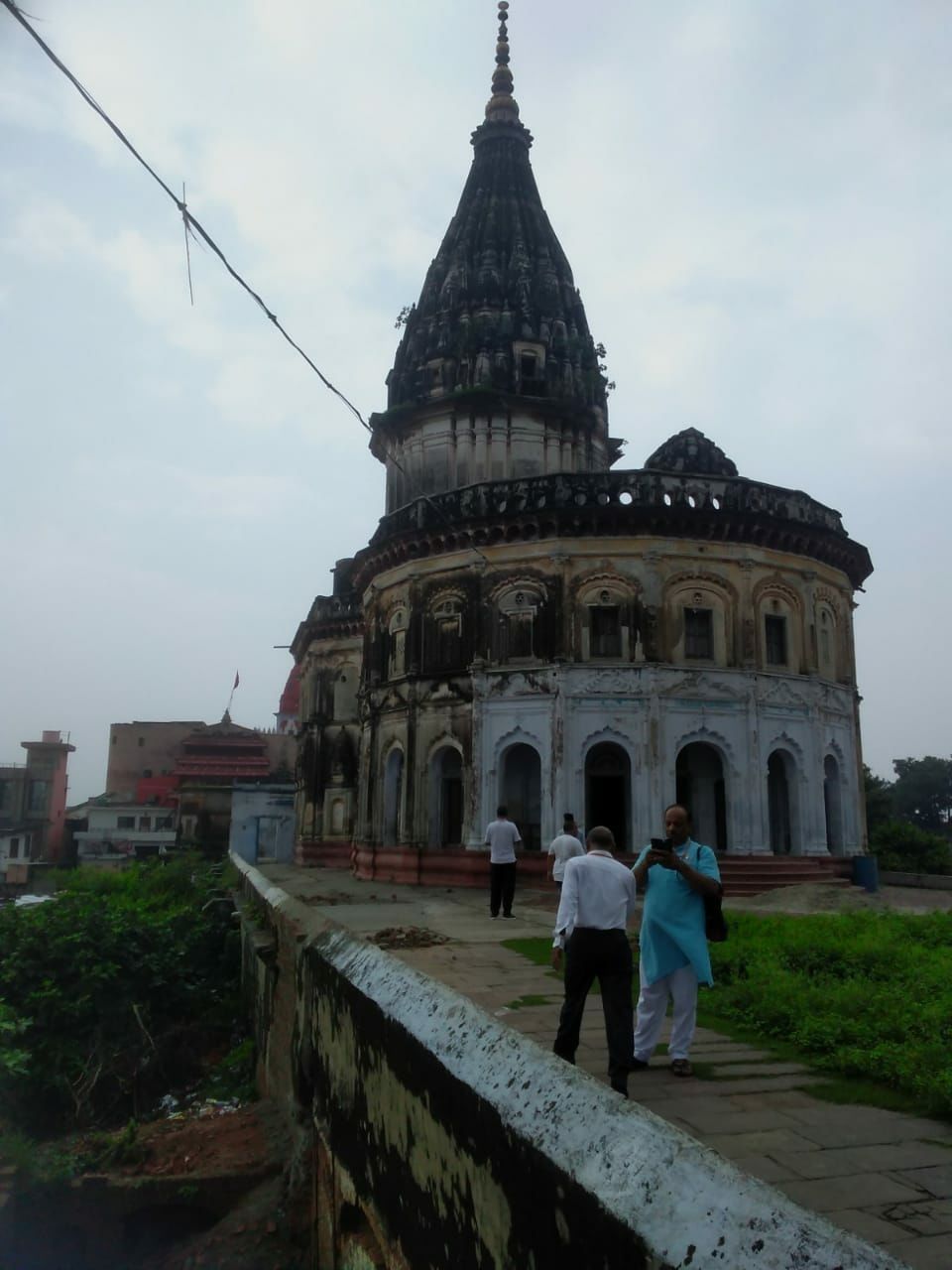 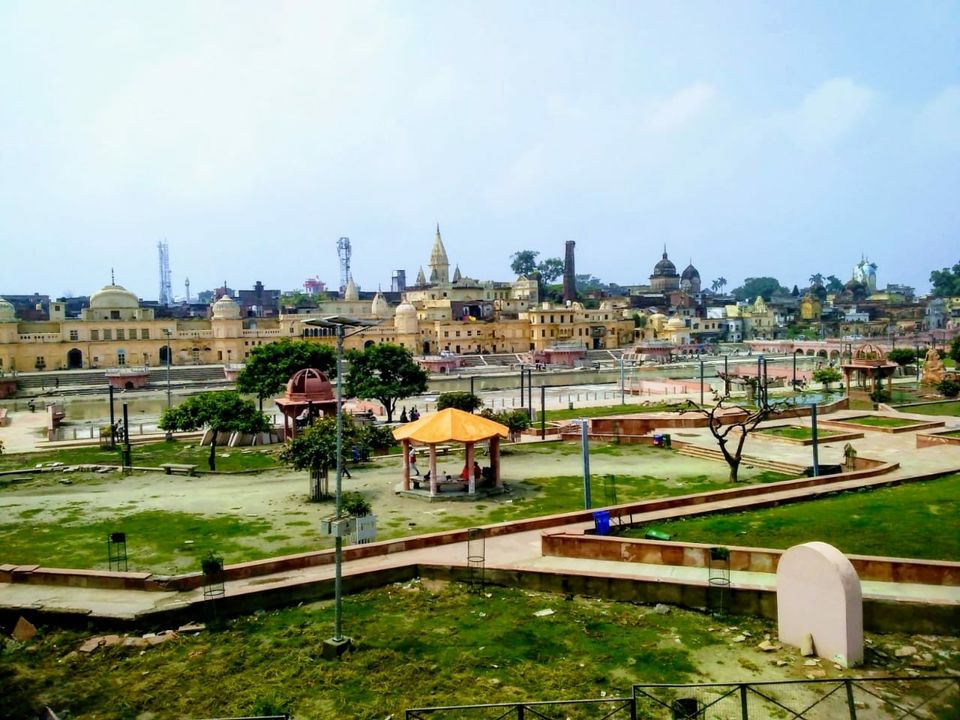 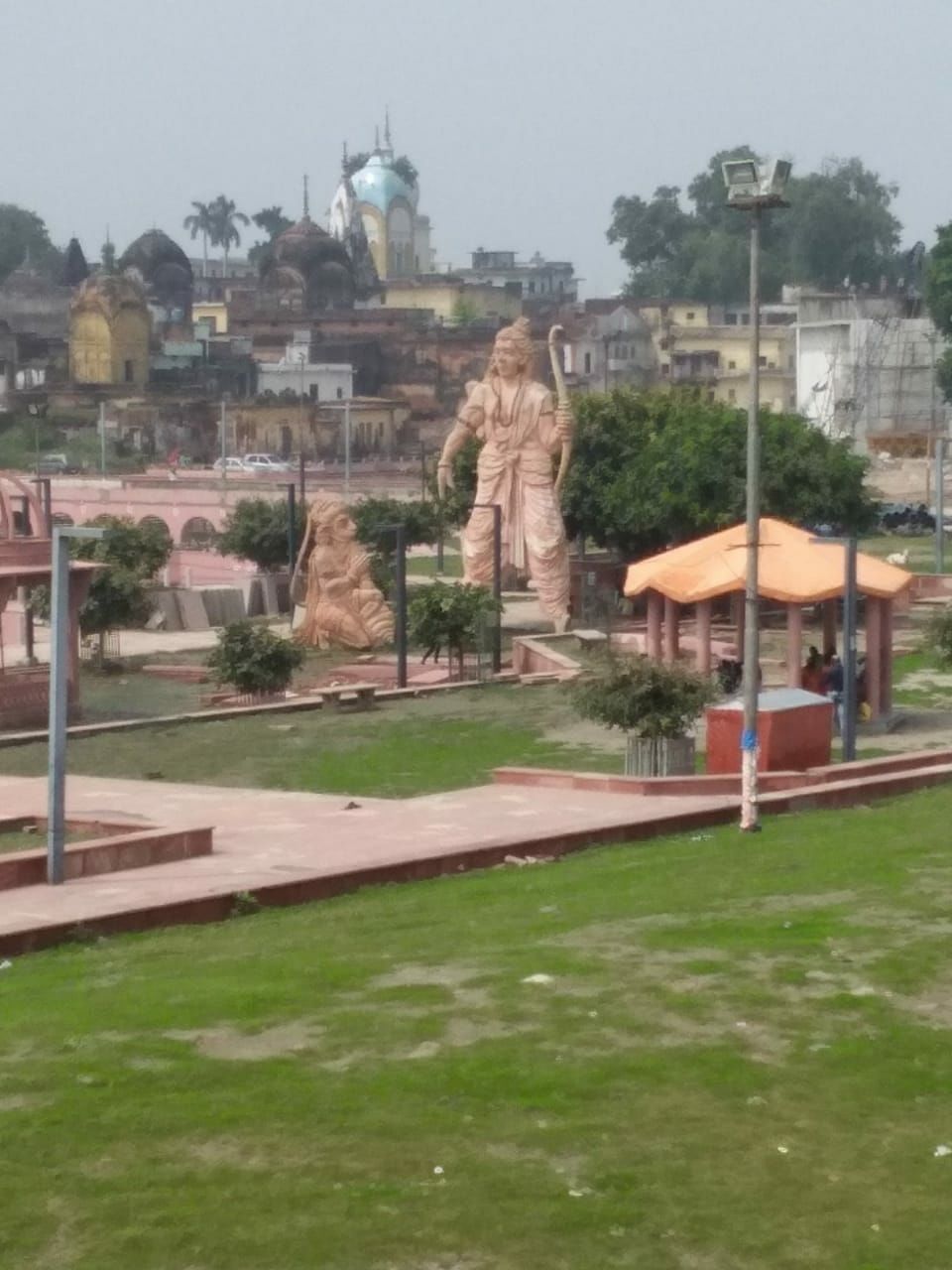 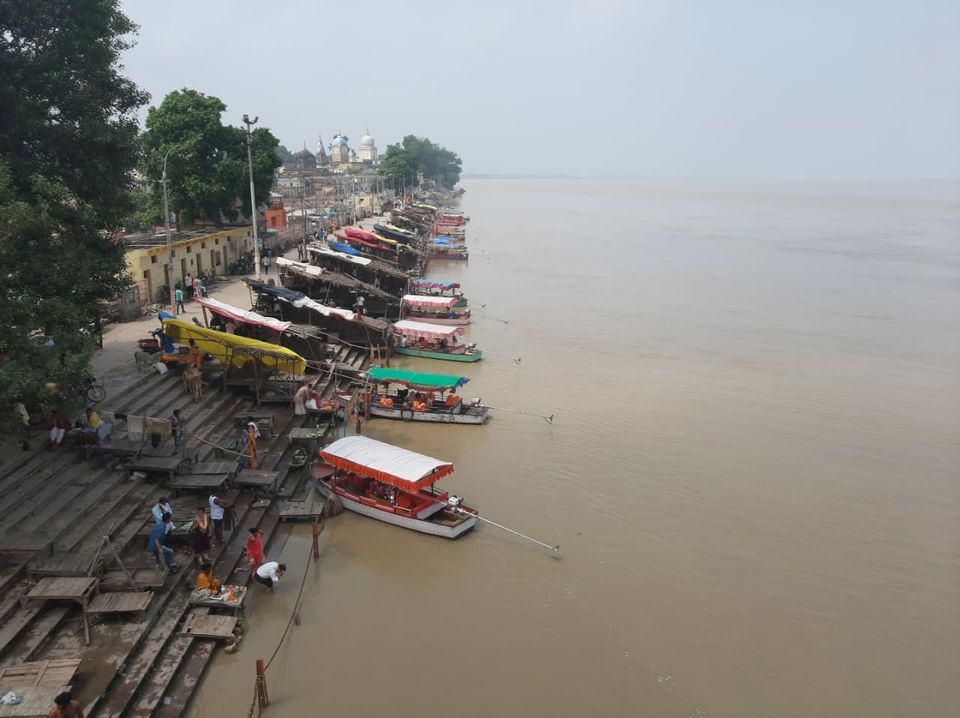 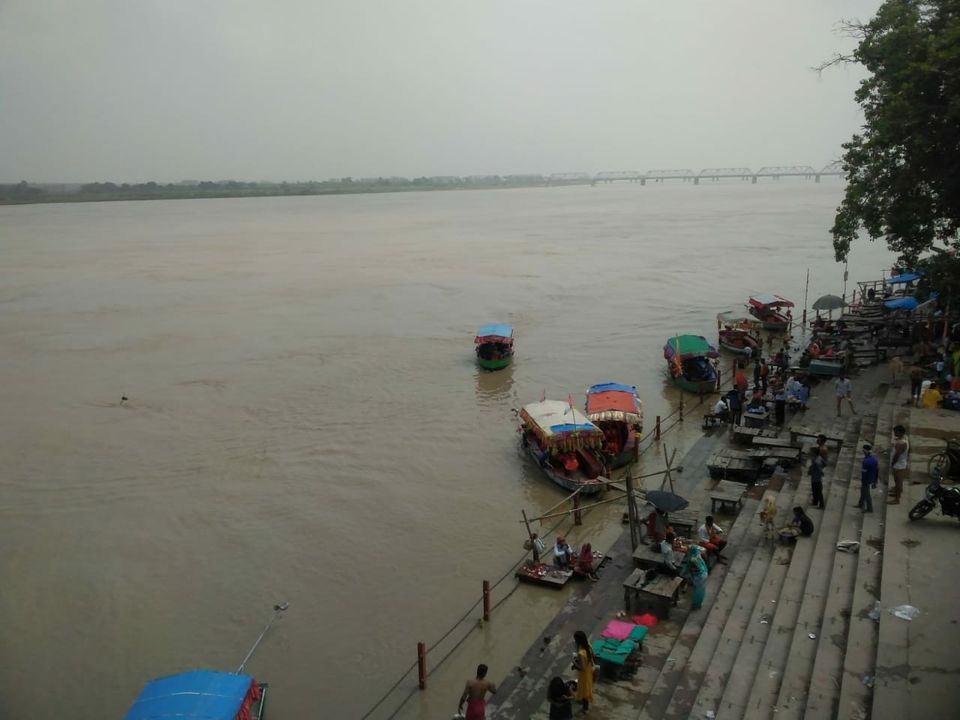 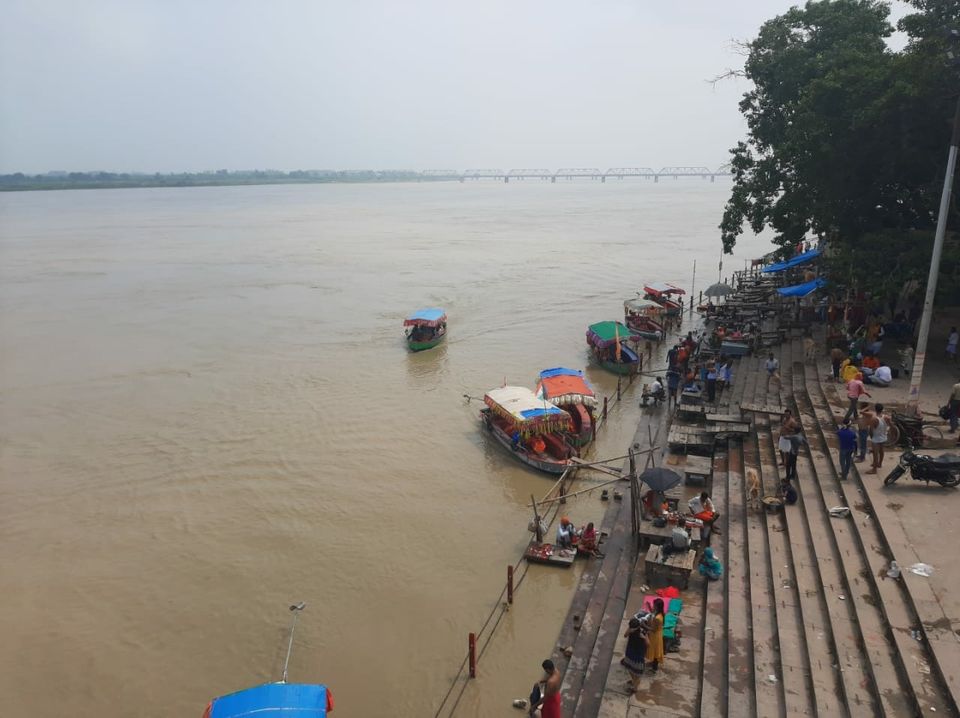 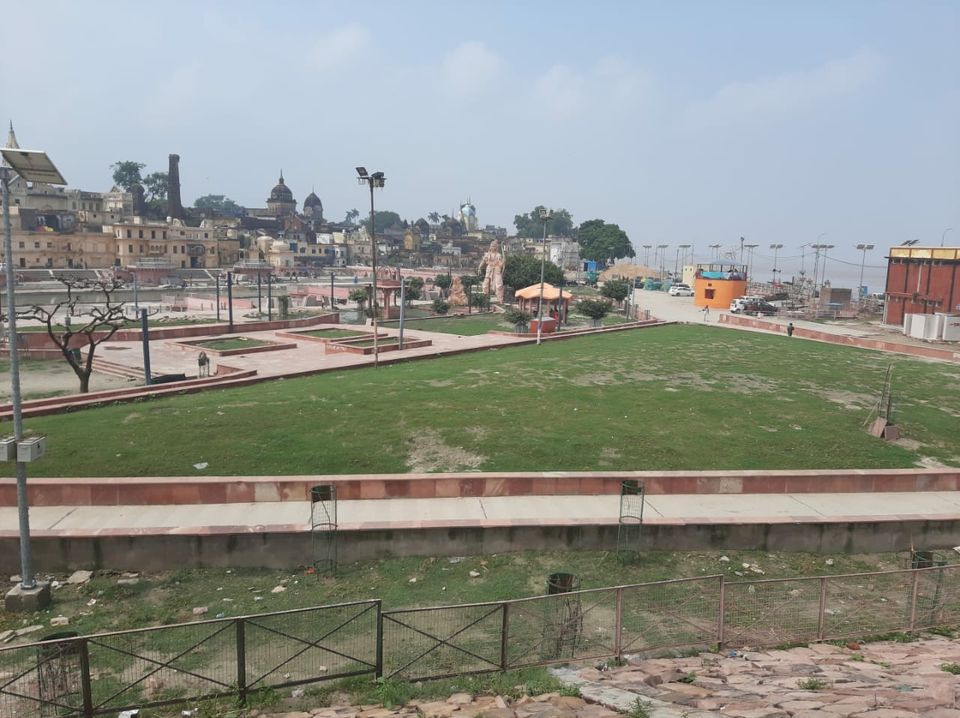 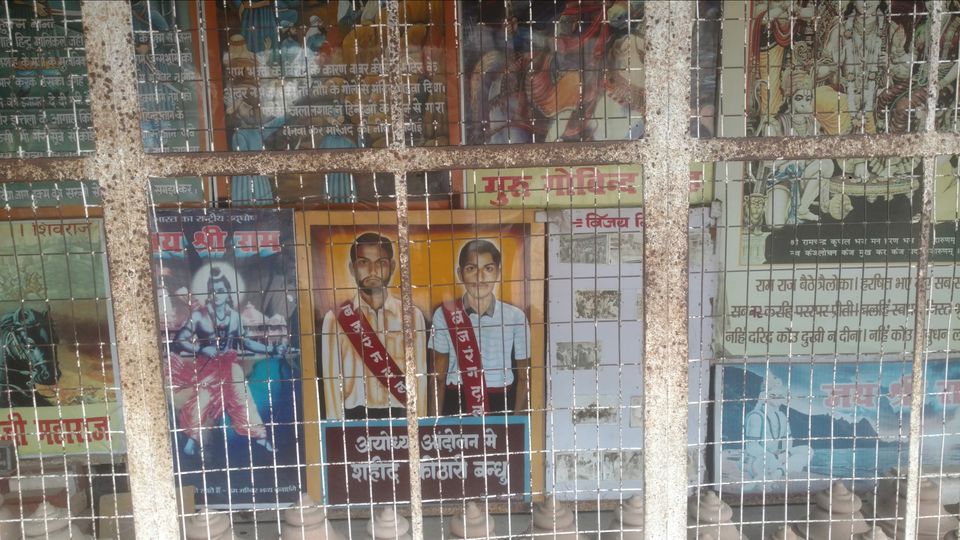 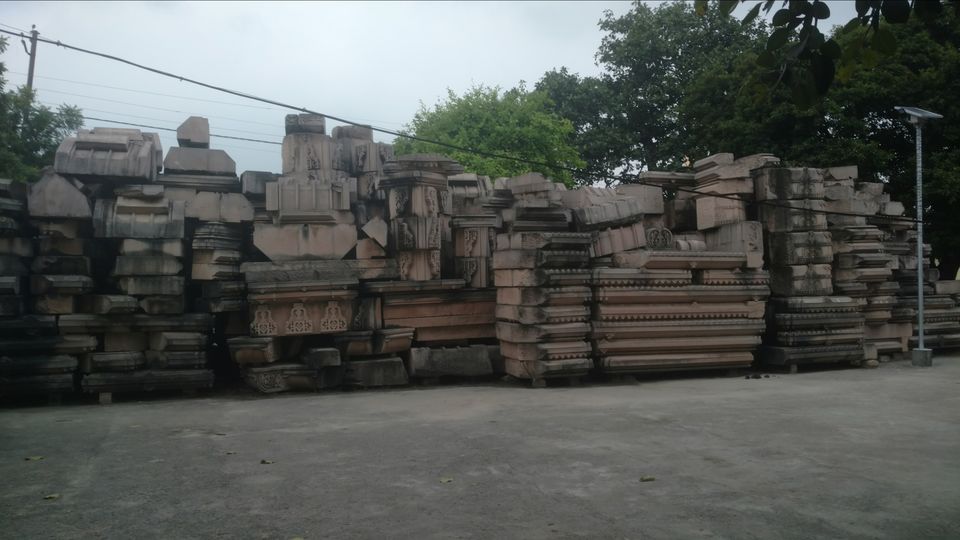 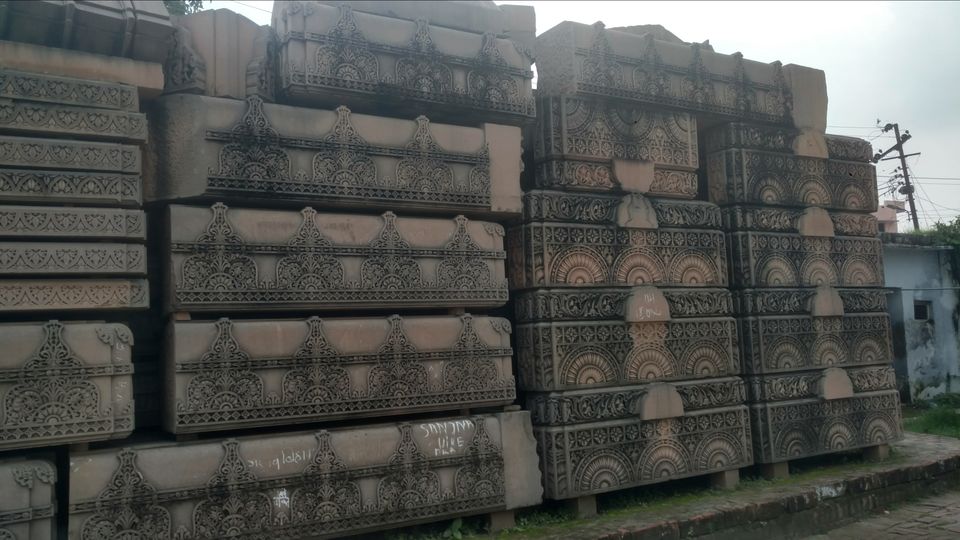 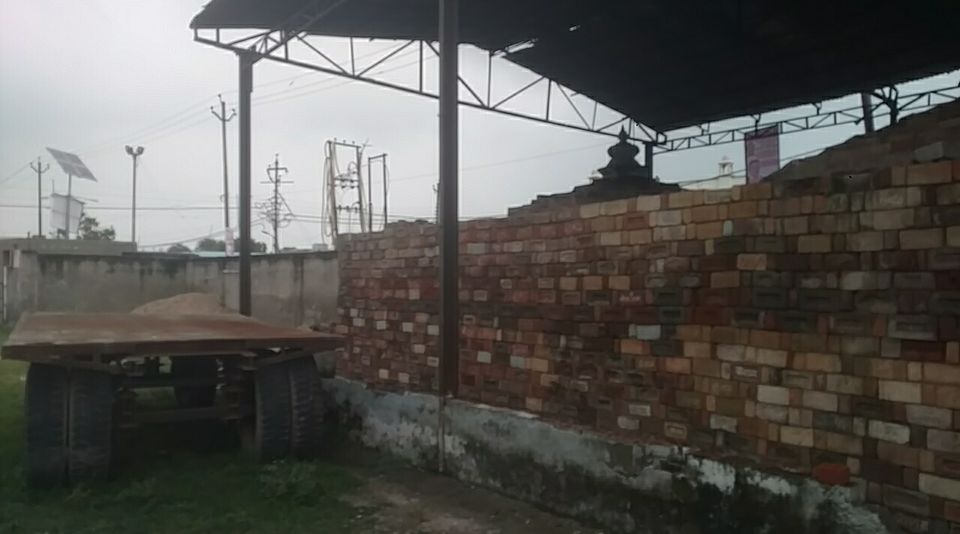 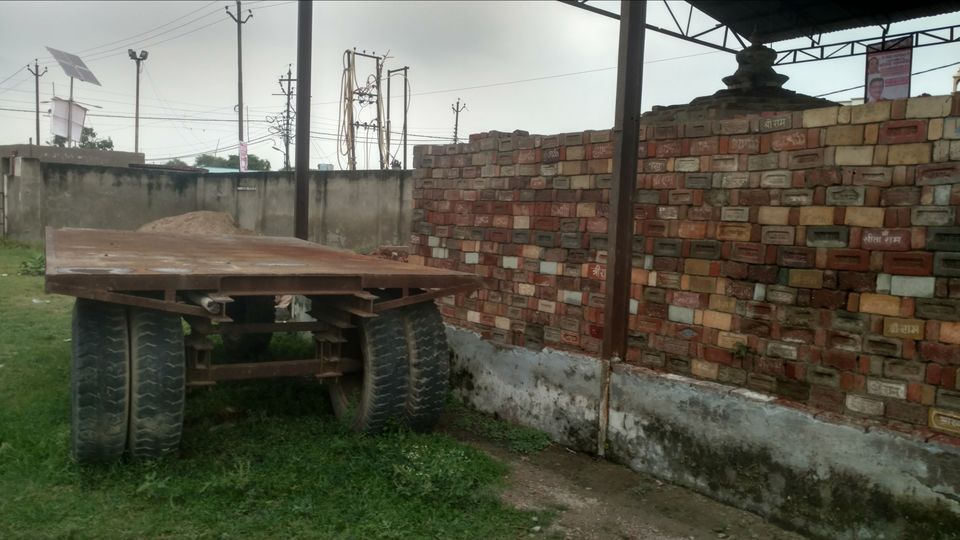 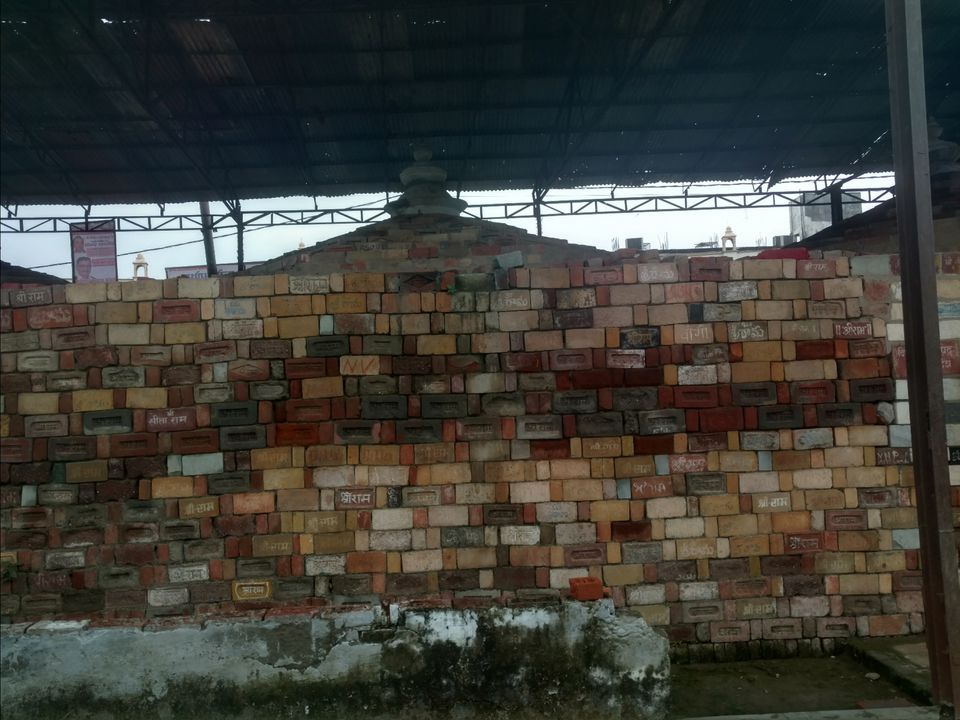 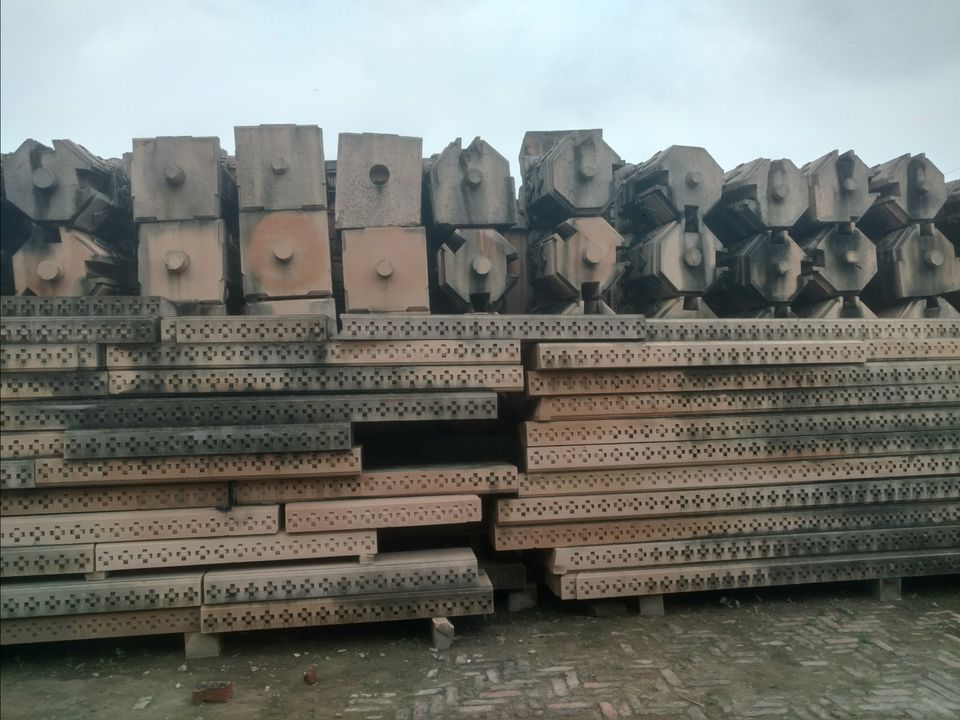 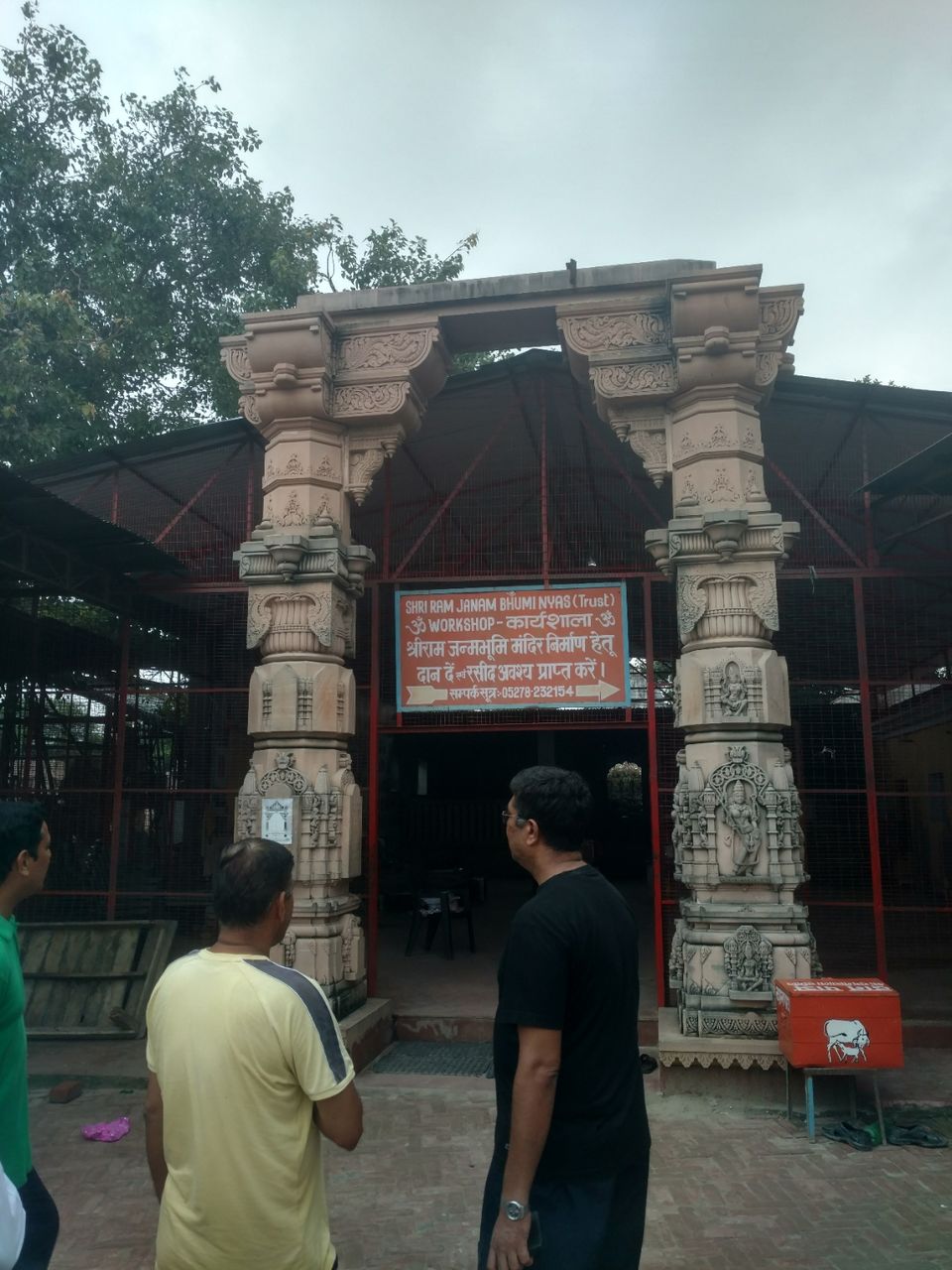 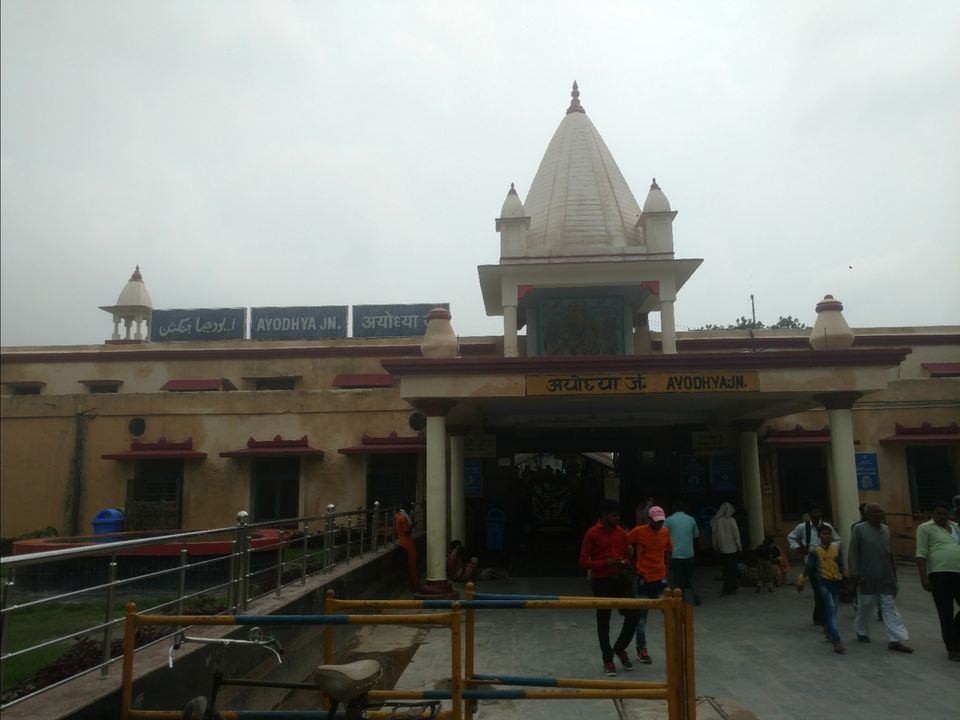