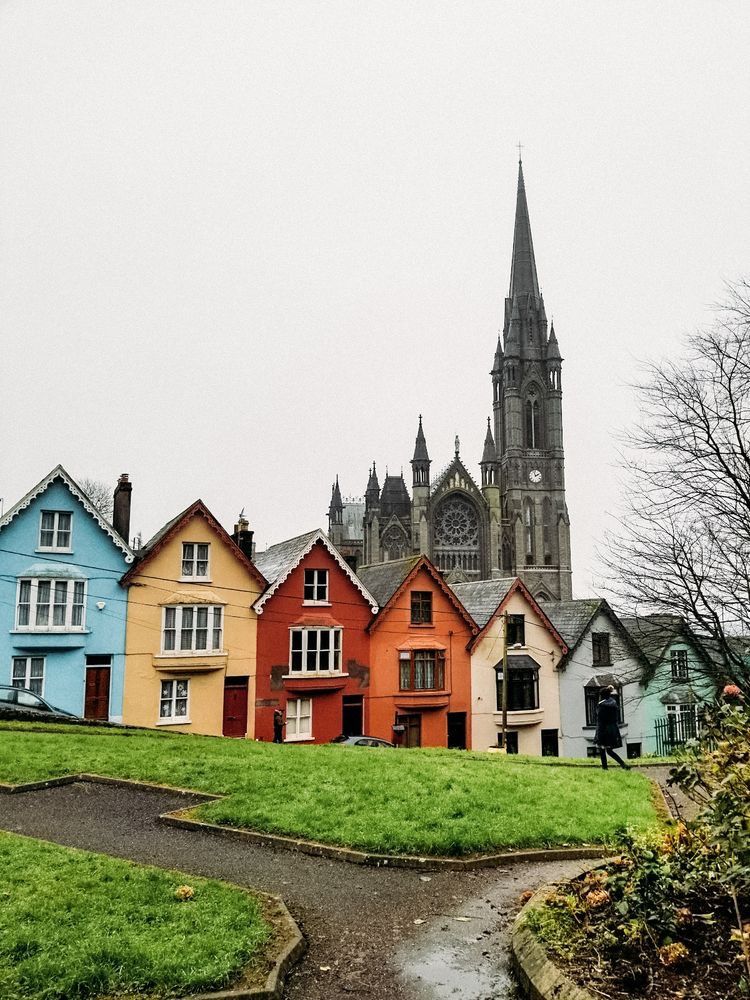 "Fáilte roimh chách" (Welcome) greeted the hostess when I finally landed in Dublin after a 13 hour long journey from Chennai. There was a halt at Frankfurt for an hour and 30 minutes. The chill weather brushed my face as a stepped out of the airport. The security at the arrival was so kind enough to help me get a cab. Though I was brand new at Dublin, I made a thorough research about the places to visit. Luckily a friend of mine readily agreed to share her place with me till my departure. And I was all set to my adventure at Dublin. 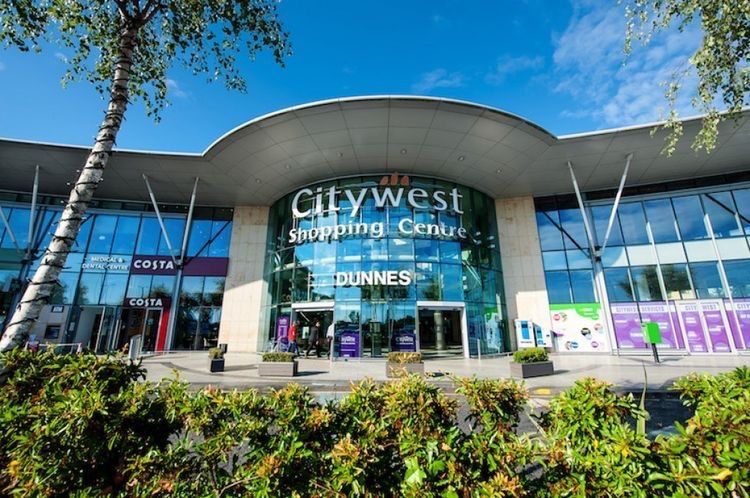 "One sweet fact : All the people you meet at Dublin are gonna be very kind and sweet. So never be rude to them irrespective of whoever they are"

The conversation with the cab driver was really amazing of the facts and culture he was mentioning about the people at Dublin. In return I was sharing about the cultures and cuisines about India. The duration between the Airport to CityWest was 30 minutes and it honestly engaging. The entire stretch from Airport to CityWest was filled with skyscrapers and lush green fields in an even proportion. I was already enthralled for the trip. As I got down the cab with my luggage, I bid goodbye to the driver and entered into my friend's apartment which was right behind the CityWest shopping centre (How lucky she is right :) ) After having a brief session of gossiping and sharing stories, we headed out straight to the McDonald's to munch on some fries and a Burger. Rightfully I had a whole evening left with me. 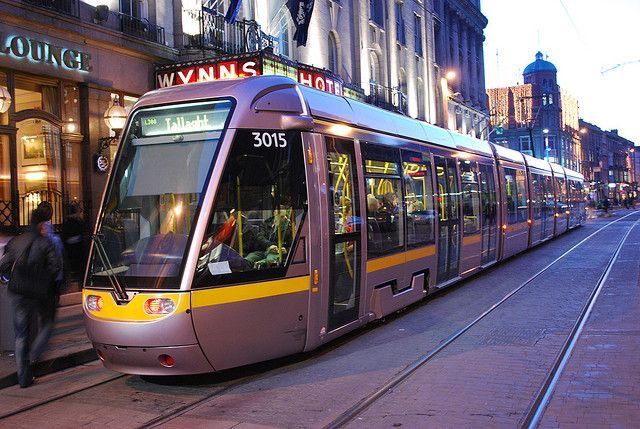 One of the cheapest way of commuting in Dublin is definitely "Luas". Its is the breed between a train and a tram (Like the ones till used on the roads of Calcutta). 90% of the people in Dublin rely on Luas. I got a temporary card for Luvas (which has to be recharged frequently) for 10 ten days, rather than getting a card for each time I board.

"Scary fact: The fine charged is immensely high if we fail to get a Luvas card before we board. Not only for Luvas, it could be anything done illegal, the punishments are severe and the officers are so sincere in that" 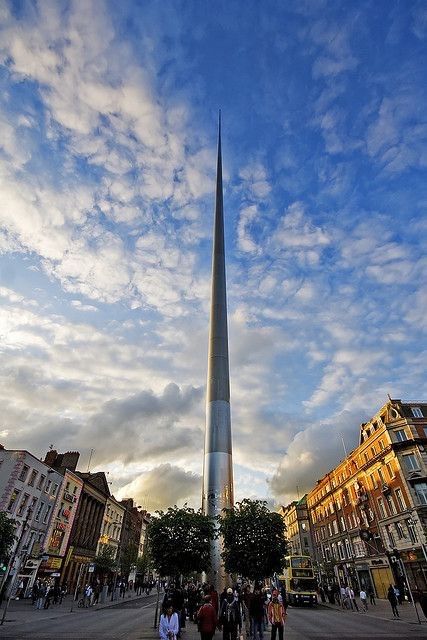 After a travel of 40 minutes in Luas, I finally reached the Abbey Street, which leads me to the "Spire" ( the one in the picture above). It's the tallest construction there, erected at the height of 121 m. It's also called "The Monument of Light". The beauty of the Spire is a treat for our eyes when we visit it on the New Year's eve. It is decorated so beautifully and lots of people visit there to witness the Spire. It was constructed on 2002 as a replacement for the Nelson's Pillar which was blown up on 1966. City Centre is the best place to shop and eat and enjoy the bliss of the Dublin. It gives access to almost anything in the Dublin. I after shopping and eating some spicy noodles of the Dublin (one of its speciality) decided to go the Tourist Information Centre to collect some pamphlets of the tourism in Dublin and also purchased a temporary SIM card.

I walked all the way to the Abbey Street to board the Luas. When I got down at the City West, it was almost 8 pm. Thankfully my friend surprised me with her dinner. Having made a vivid plan for the next day's adventure, I tucked in the bed with sweet dreams for the next day !!