Couchsurfing Experience: First And The Northernmost 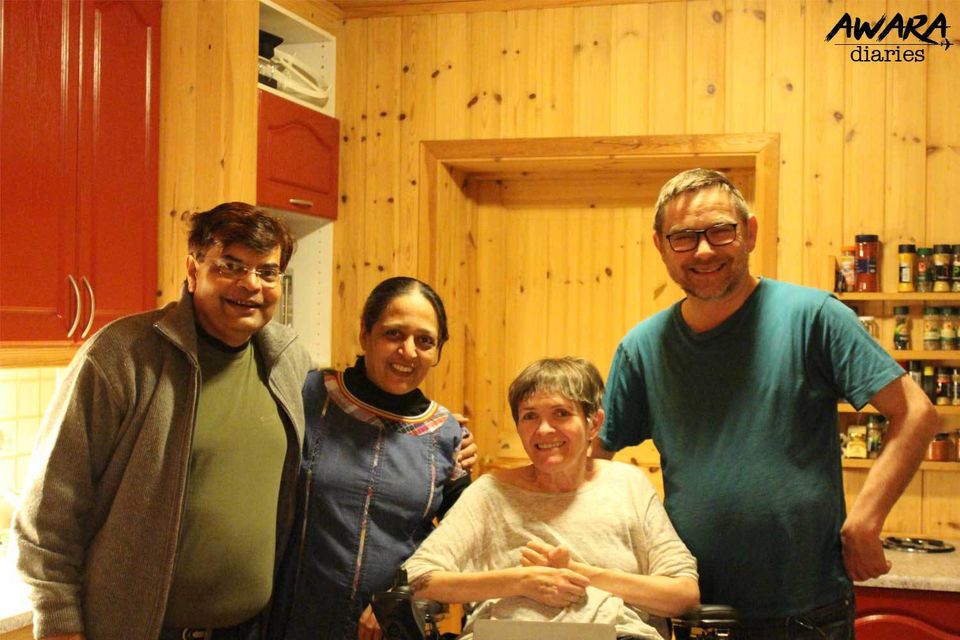 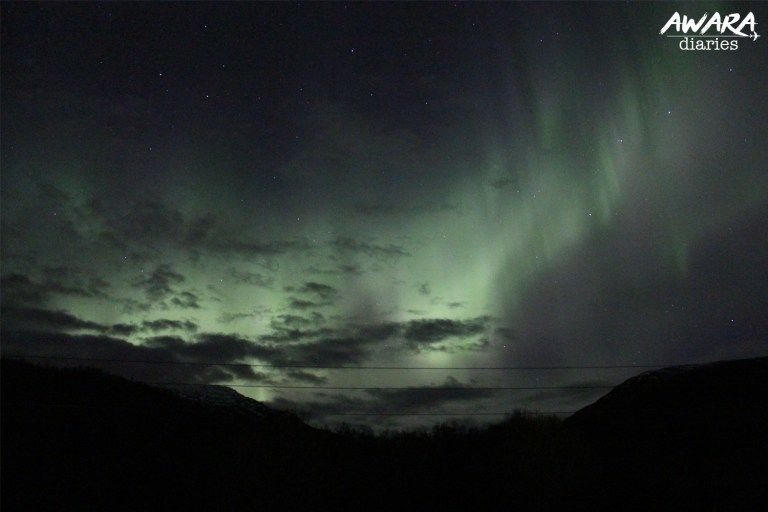 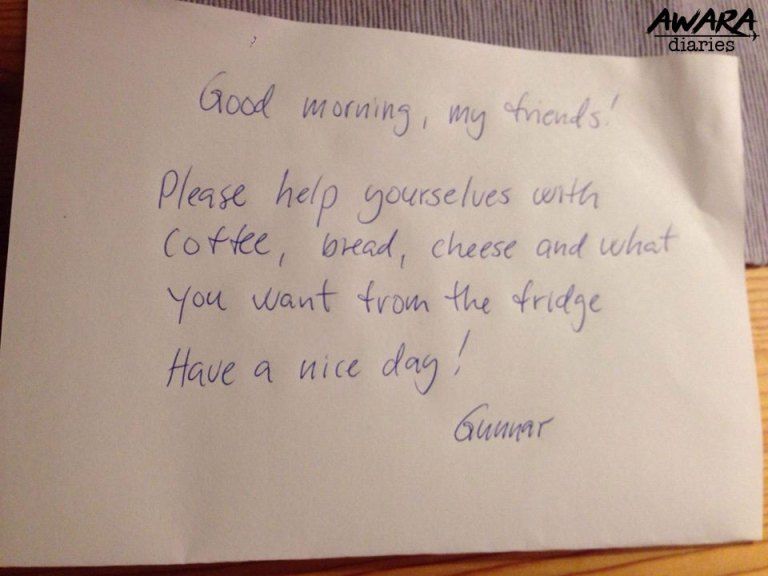 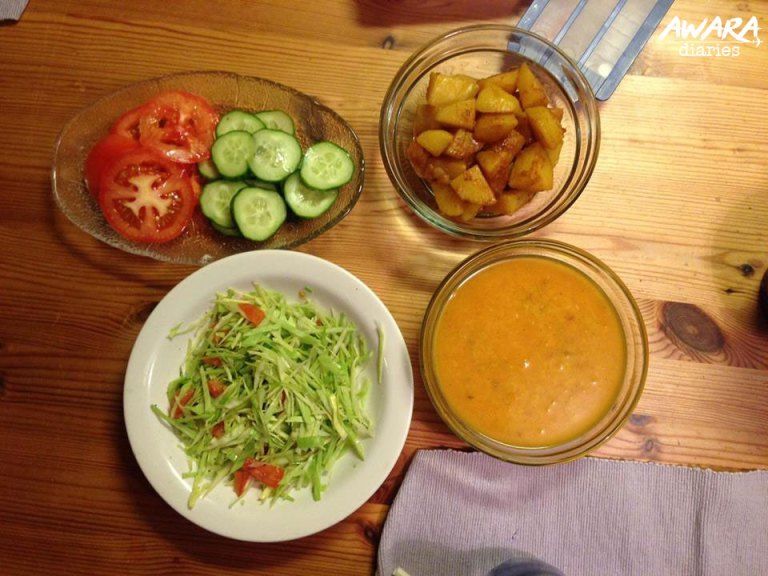 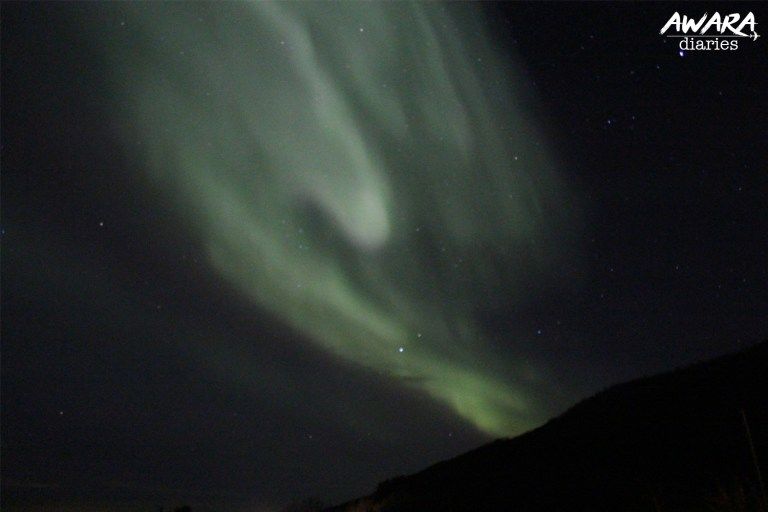 Like so many people, I was skeptical about Couchsurfing first. I had made an account, had it verified via payment as well but still was skeptical. I had gone through the list of Couchsurfers in Oslo, Bergen, Tromso, Kiruna, Stockholm, Zurich, Interlaken etc. I had contacted some of them but there were no positive replies. When I talked about this new trend to my family, surprisingly, they were interested in Couchsurfing. So, I made my search more extensive, put in more efforts, contacted more people & finally, I got a positive message from the place I was expecting the least. Tromso, a small yet bustling town located 400 km above the Arctic Circle, is considered to be the Northern most town on Earth. I wasn’t expecting anyone to reply from there but yet, it came.

A gentleman called Gunnar Kvernenes accepted my request to host me with my family. Gunnar lives in a beautiful house located 45km away from the town. Earlier I was thinking about the traveling so far as well since the transportation cost in Norway is way too much. But, Mr. Gunnar messaged me saying that he’ll take us from town to his house in his car. Next day morning, he’ll again take us to the city & get us back in the evening in his car.

I didn’t believe myself because I normally don’t expect such things even when I’m going to some relative’s town in India. This was extra-ordinary. Anyway, I reached Tromso center & Mr. Gunnar arrived at the given time, not a minute more not a minute less. We got into the car, he drove us to the supermarket where he had to buy some stuff because he was going to cook dinner for us that night. A typical Vegetarian Norwegian dinner. Though Norwegian food & Vegetarianism doesn’t get along very well, still he made an effort to cook amazing Norwegian soup & delicious home-made Pizza loaded with fresh vegetables.

Gunnar lives with his pretty wife Hanne. They both share a really sweet bond. They made us feel like we’re at home. After the dinner, Gunnar took us to their balcony from where we could see the Northern Lights directly. There was no need to go away from the light pollution because there weren’t any! There was no need to pay thousands of NOKs (Norwegian currency) to tour operators because we were already away from the town. We experienced the Northern Lights for the first time in our lives from Gunnar’s balcony. It was a magical experience. After few hours, we got back in. Gunnar had arranged a bedroom for my parents & separate bedroom for me. He gave his son’s bedroom to me.

In the morning, he had left for work but he had written a sweet note in which he had written bus timings, bus ticket prices, time on which he’ll pick us up back from the town & the place. It was really helpful. That entire day, we spent on going through amazing Museums of Tromso & watching pretty architecture of this world’s Northernmost town. Gunnar got us back, again at the given time. Norwegians are pretty strict with their timings.

This night, we made an Indian dinner. Daal, Roti, Aloo sabzi, Rice, Salad, Papad, Sweets & Pickle. We had made it a little less spicy than usual for them obviously. They loved it. We loved feeding our food (and our culture) to them while we were absorbing stories of Norwegian history & politics at the dinner table. Gunnar & Hanne knows quite a lot about history, politics, philosophy & cultures.

Again at that night, we saw The Northern Lights from their balcony. Our trip was a success & our Couchsurfing was even a bigger success. Gunnar & Hanne made our first Couchsurfing experience wonderful & memorable.