Goa has always been known for its beaches and buzzing night life, but the calm and nature rich side of Goa still remains untouched by maintream tourists.
one such place of goa is a beautiful village named Netravali
The village of Netravali,where many wonders of nature resides, is in the sanguem taluka of south goa..
This village is a paradise for nature lovers.
one such marvel is Budbudyanche taley(bubbling lake):the lake is famous for its bubbles. these bubbles rise continously to the surface in various places in the lake, strangely enough they also appear to respond to certain sounds like "har har mahadev" and rise faster if you clap.
Savari waterfall:Netravali has two magnificent waterfalls namely savari and mainapi. the trek to mainapi is terrific and you will be amazed by the kind of flora and fauna richness goa has to offer.

Strawberry farm:goa being tropical and high on humidity which is warm throughout has found itself a 4500 sq mtr of strawberry farm in netravali village and hence earned itself the sobriquet"strawberry village" it is a must see for tourists who prefer the chirping of birds rather than city noise pollution.

The ecotourism in goa till now is lacking promotion and only mainstream tourism activities are promoted in goa! goa has a lot to offer for tourists of all kind, it is rich in nature as well as its culture 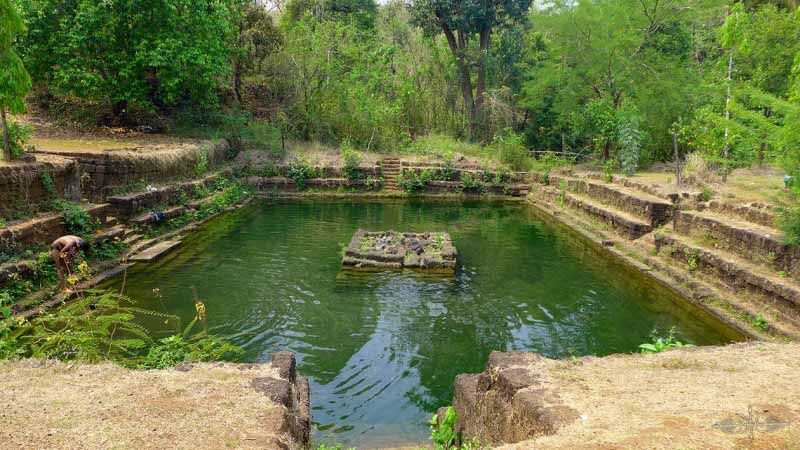 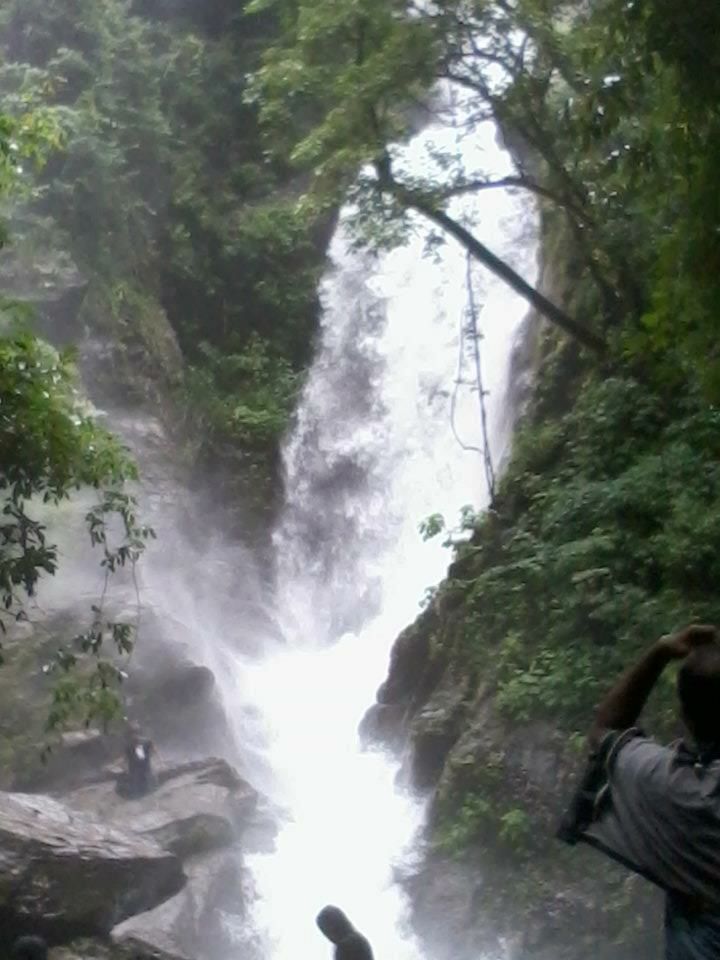 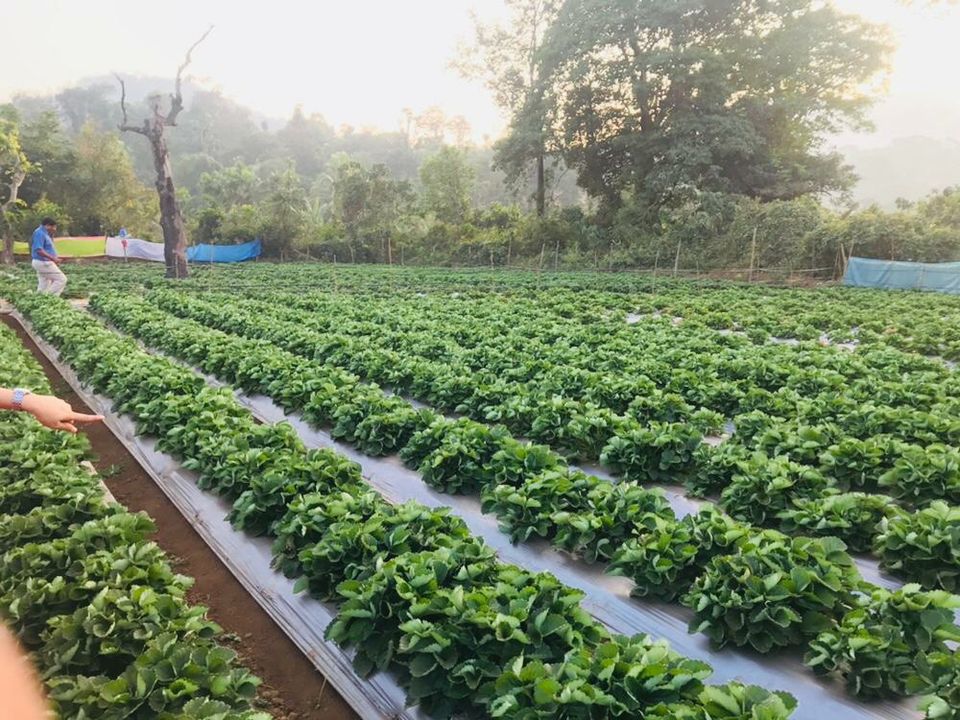 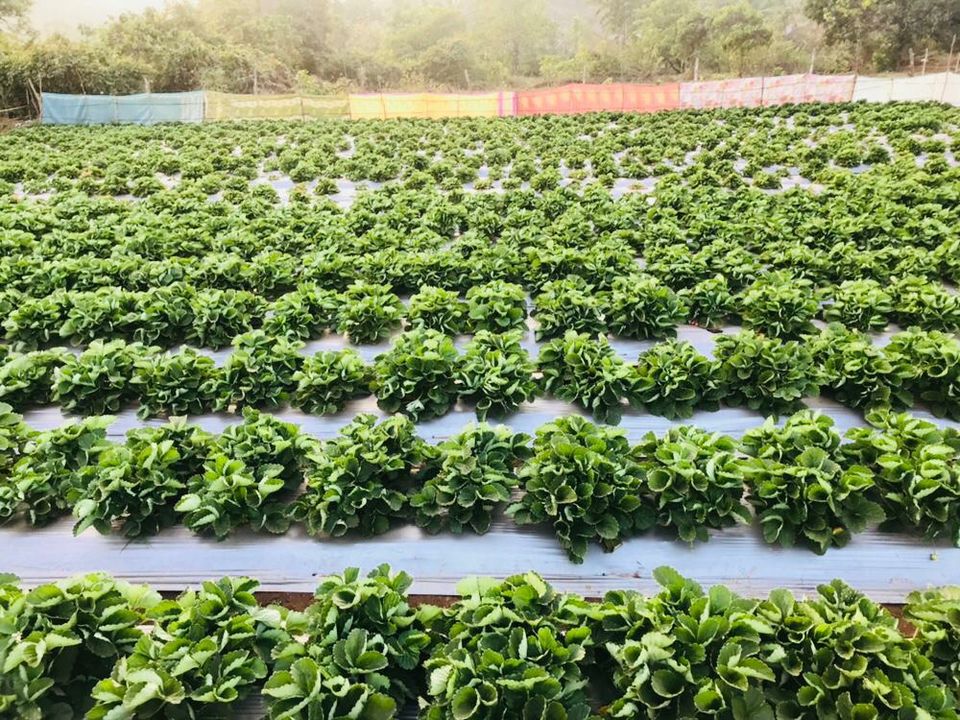 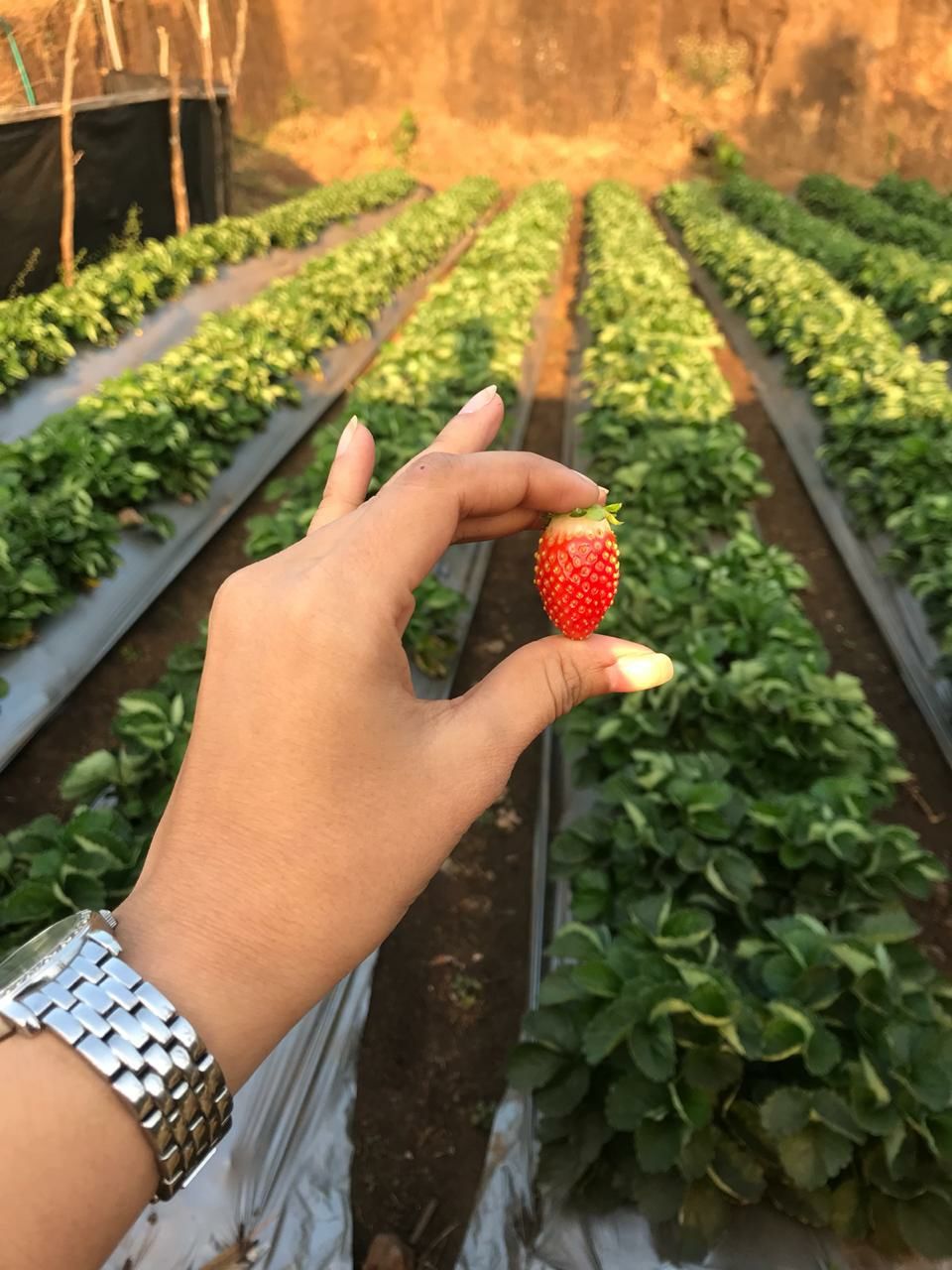 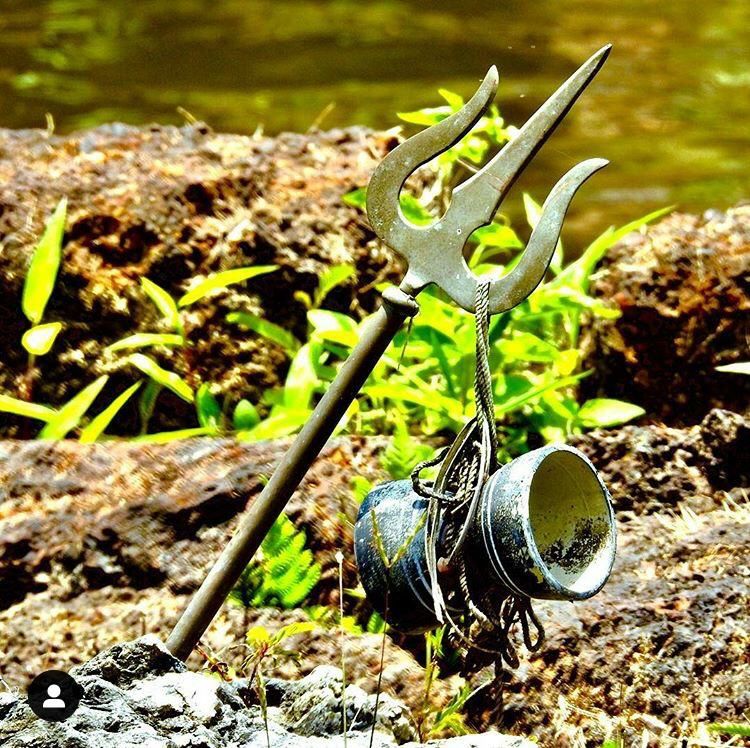