I have visited Velas many a times, every time with different people, drawing host of memories to cherish for the rest of my life. Every trip is special in its own way but this was the bang on!!!

This was the last trip of current season to the Turtle Festival of Conserveda Outdoor, happened with a bit confusion of whether to go or not due to some reasons, But finally we decided to go on a Friday night with the bunch of 5 crazy people, Atharv, Pranav, Gulrez, Aarya and Nitin.

Someone has said very rightly that the best things happen when you least expect it and this trip was the perfect example of it.

We were cruising along the way and suddenly, out of nowhere, we were stuck in a traffic jam, that also at 3:30 in the night. Naturally, we were panicked and clueless about why there should be traffic at this hour. But to our surprise it was for a good reason; there was a fair on the roads of Indapur. The road was packed with the shops and people. There were smiles all around. Nitin, tried showing me the Milky Way and other stars which I miserably failed in recognizing.

It was around 6.00 in the morning and our car took the most awaited turn which gives you the splendid view of sea, sand and pine trees. It was a perfect morning apart from the bridge which is under construction, but then u gets the particular aroma of the village once u entered into it.

As we were little late, we directly rushed to the beach with a hope to see the baby turtles but they were in no mood to come out of the sand. However, there were birds who made our morning spectacular. We got to see Bramhini kite, Robin, Lapwing, dove, White throated kingfisher, Baya weaver bird nest, oriole and lizard.

We entered the home where we don't feel like a guest, where fragrance of Mogara, Roses, Kaneri, Marigold blends perfectly with the smell of cowdung applied on the floor and with the smell of burning wood in the traditional stove.

We travelled towards Bankot. The uphill road with the mango tree standing tall on the both sides took us to the little fort. Blossomed chafa tree emits the essence which filled the atmosphere with the sweet scent and boundless blue water soothes our eyes. We came back to our homestay for the lunch. Simple and tasty meal served on a banana leaf has its own taste. It nourishes our taste buds as well as our soul. Sound nap made us fresh again to go on a beach.

This time we got to see a little baby turtle trying to make its way to the sea. All were happy to see the turtle and tensed at the same time as it was unable to move properly but finally it made its path. Turtle learnt it hard way!!!

We enjoyed that evening witnessing a baby turtle beginning its life, sky taking on the shades of orange, white buzzard flying high, sea kissing the shore’s feet, stars winking at us and we walked hand in hand with fireflies on the tiny dark road.

Walking on the streets of the village in the night with the lovely bunch of people was fun but the most interesting part was to learn the technique of finding the spider in the night. We didn’t know which spider it was but when you put the light on it in a particular angle it shines. Thanks Prathmesh for sharing this information and other exciting stories of leopards with us.

Morning was bit lazy and delicious as none of us could stop ourselves from asking more Pohas from Aunty. We bought Mangoes, Jackfruits and got Nutmegs, lapel pins as souvenir from Velas. As there were less number of tourist this time, ferry was waiting for us at the jetty rather than we waiting for our turn in ferry as usually is the case. We put our vehicle in that ferry and crossed the river to reach Harihareshwar.

We ordered our meal and headed towards Harihareshwar Temple – Dakshin Kashi. The most mesmerized part of the temple is the Pradakshina Marg which goes around the temple with the steps cut in the cliff leading towards sea. The route goes around the cliff with the rocky patch on one side and roaring sea on the other side. I bet you all cannot leave this place without clicking lot of pictures of the beauty this place offers.

It was a hot sunny day, some were busy in clicking pictures and others were busy in giving the poses for the photographers. Gulrez was standing and admiring the view and all of a sudden she shouted “Dolphins!!!” We were so thrilled to spot them. I couldn’t get any good picture of them but we were so happy to see them, on and off, playing all around into the sea. We had believed we have had an awesome trip already but sightseeing of the Dolphins made our trip even more memorable.

Hope to have many more such trips with you all!!! 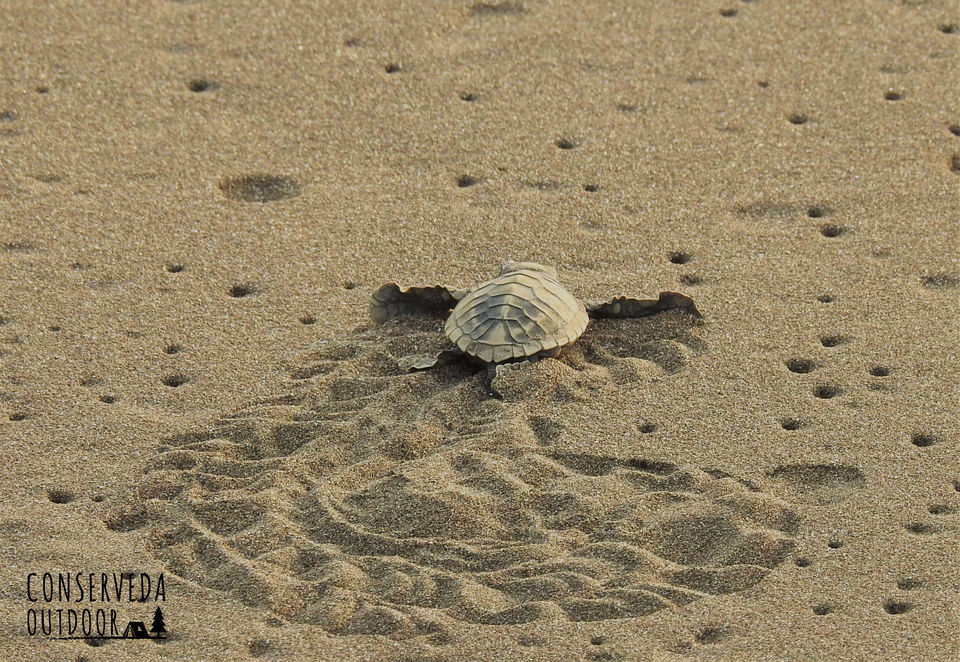 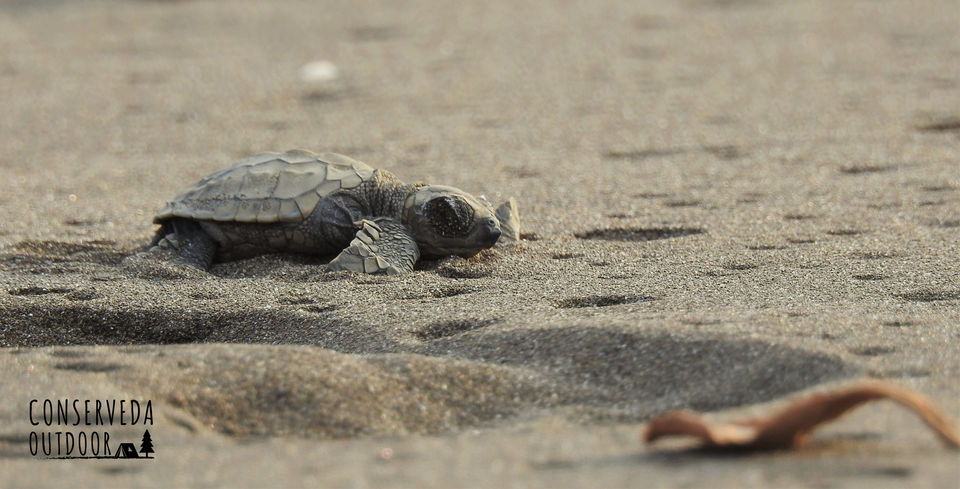 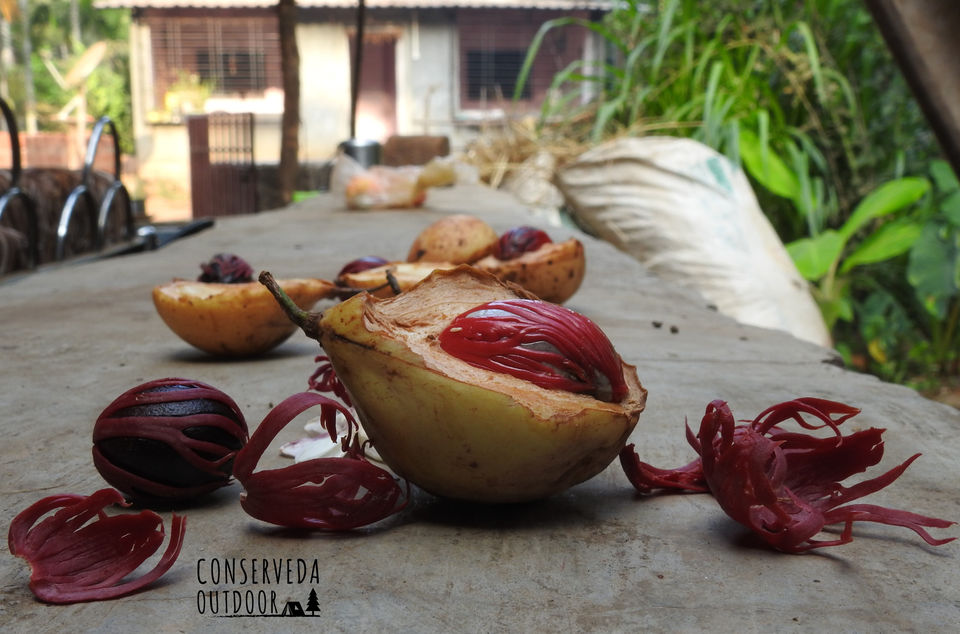